The entertained was rushed to hospital for an X-ray after suffering a nasty fall this weekend. 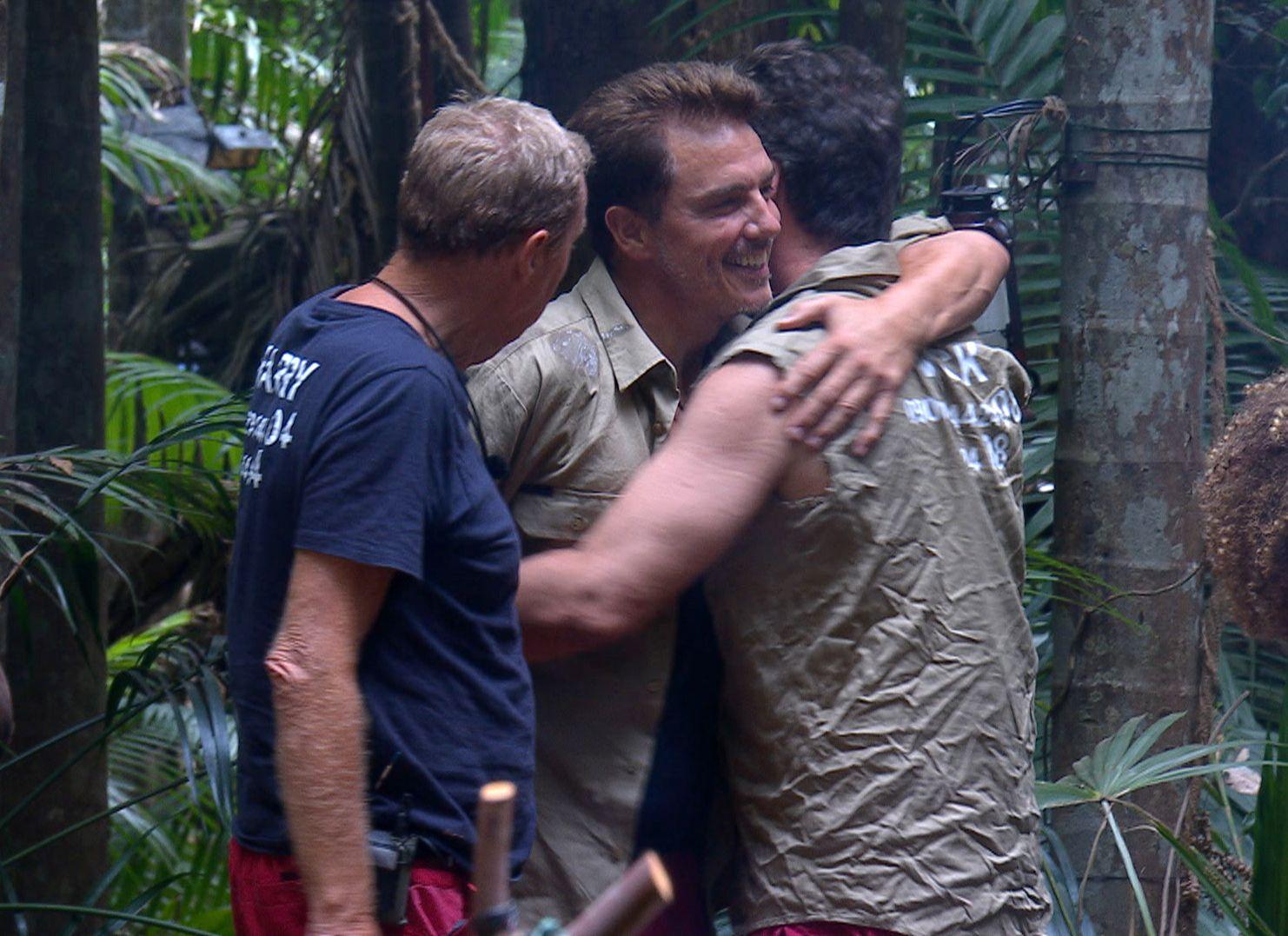 John, 51, did not return to camp that night and was assessed by medics the following morning.

They ruled him fit to return and John was back in camp tonight with a brace on his ankle and a specially-designed jungle walking cane.

After his return, he told the other campmates: "I went to the hospital, it’s a bad sprain the whole side of my left ankle is swollen.

"There are things I can’t do, I can’t go down stairs but they’ve told me to walk on it as much as I can because the more I can walk on it the better it will get." 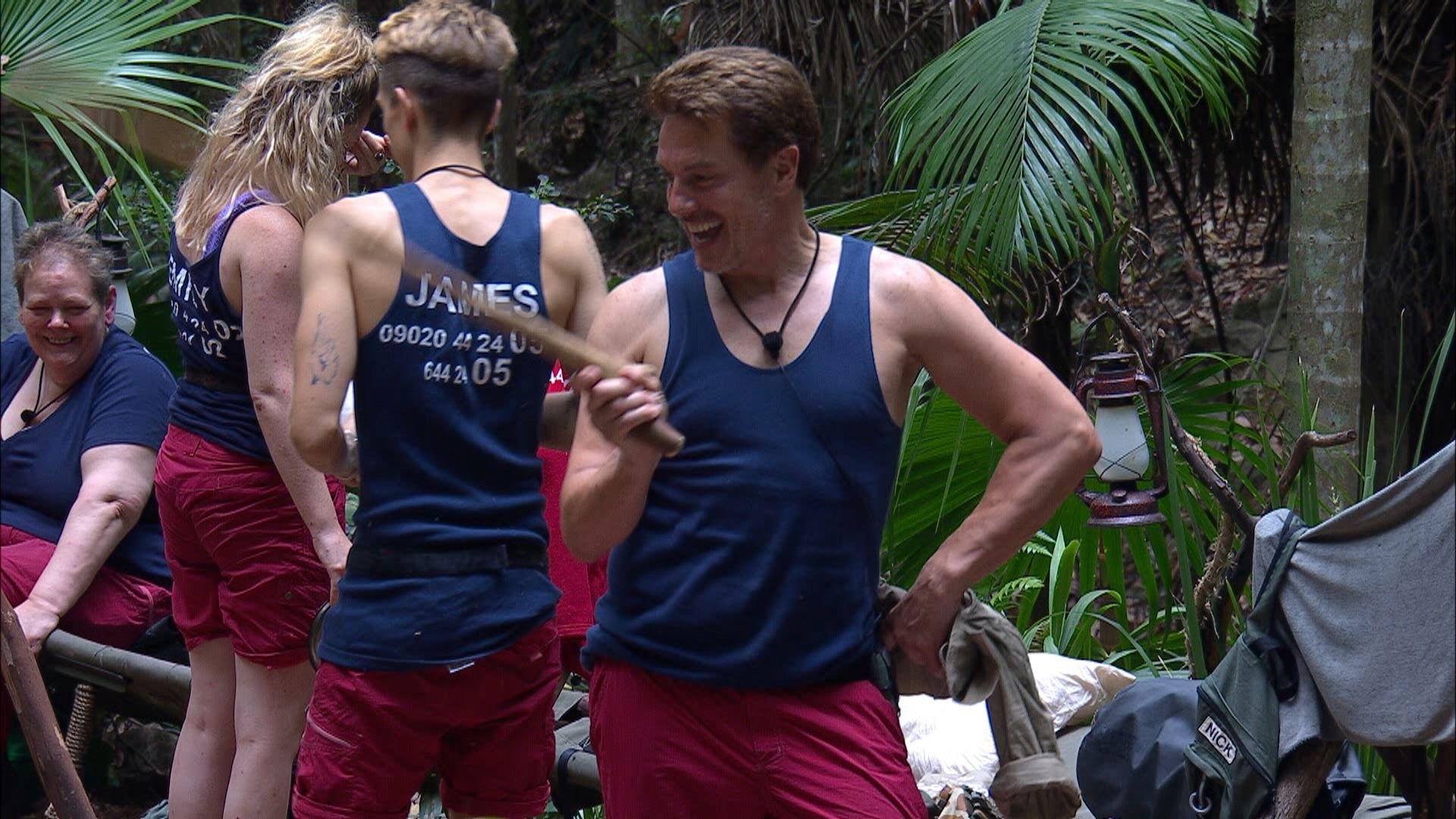 The former Doctor Who star declared he had no intention of quitting the show despite the painful injury and he's vowed to solider on through.

During a session in the Bush Telegraph, he added: "I am back, I am glad to be back, I did not want to go.

"I would never have used this as an excuse or an option to leave because I would never give up on something like this."

He's even got attached to his new walking cane.

He said: "My own custom made cane, it’s beautiful, I love smelling wood!" 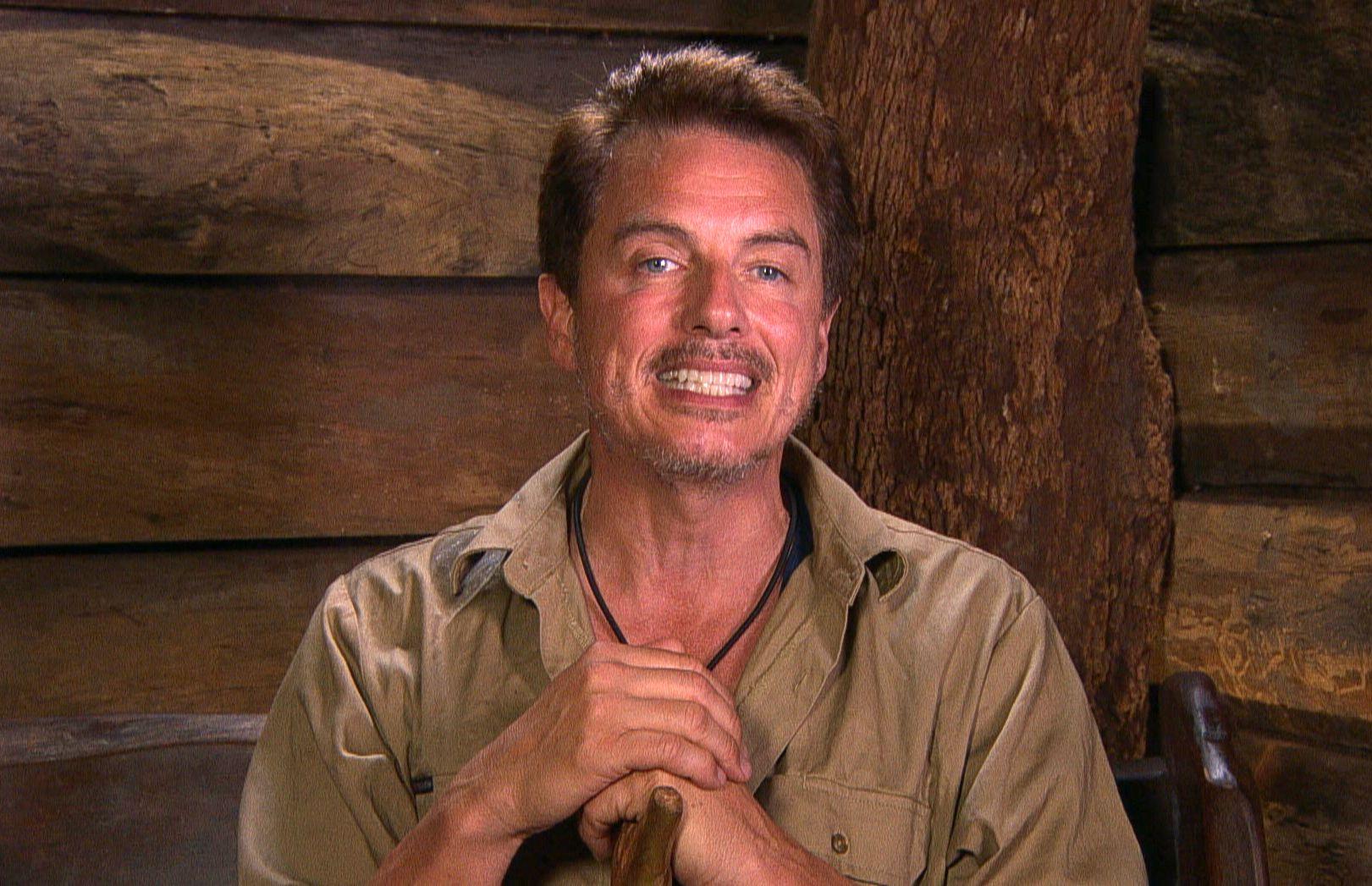 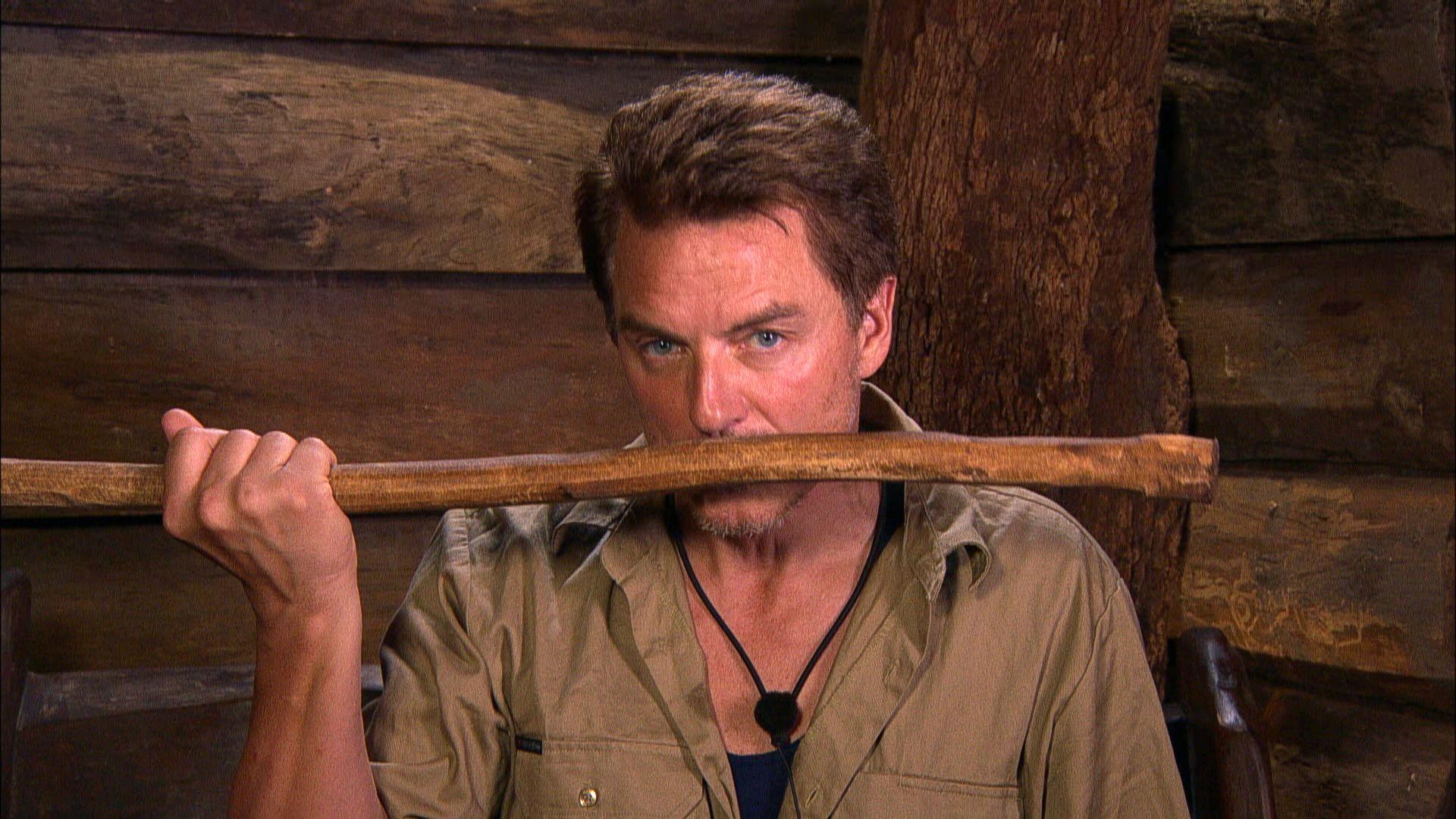 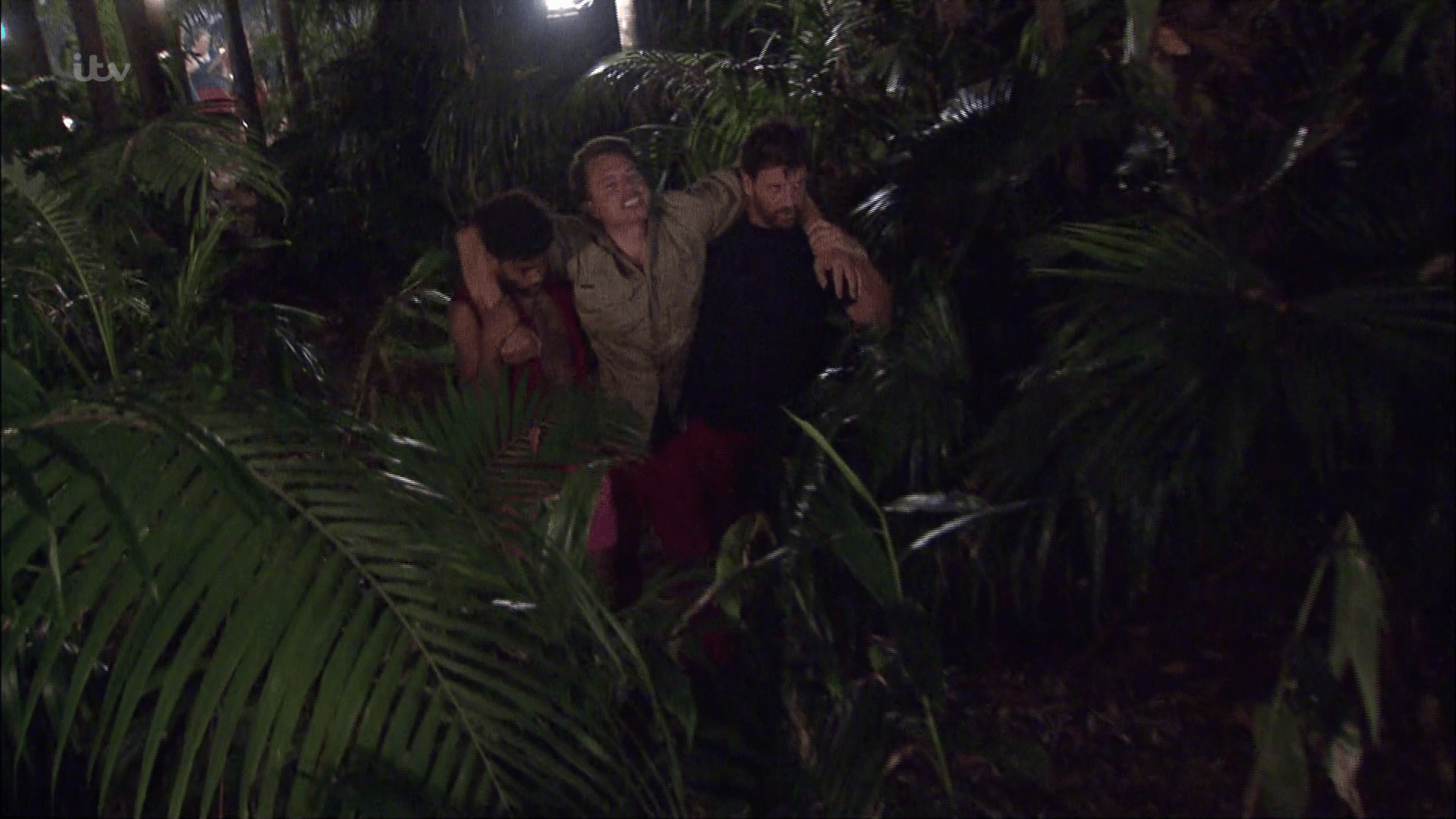 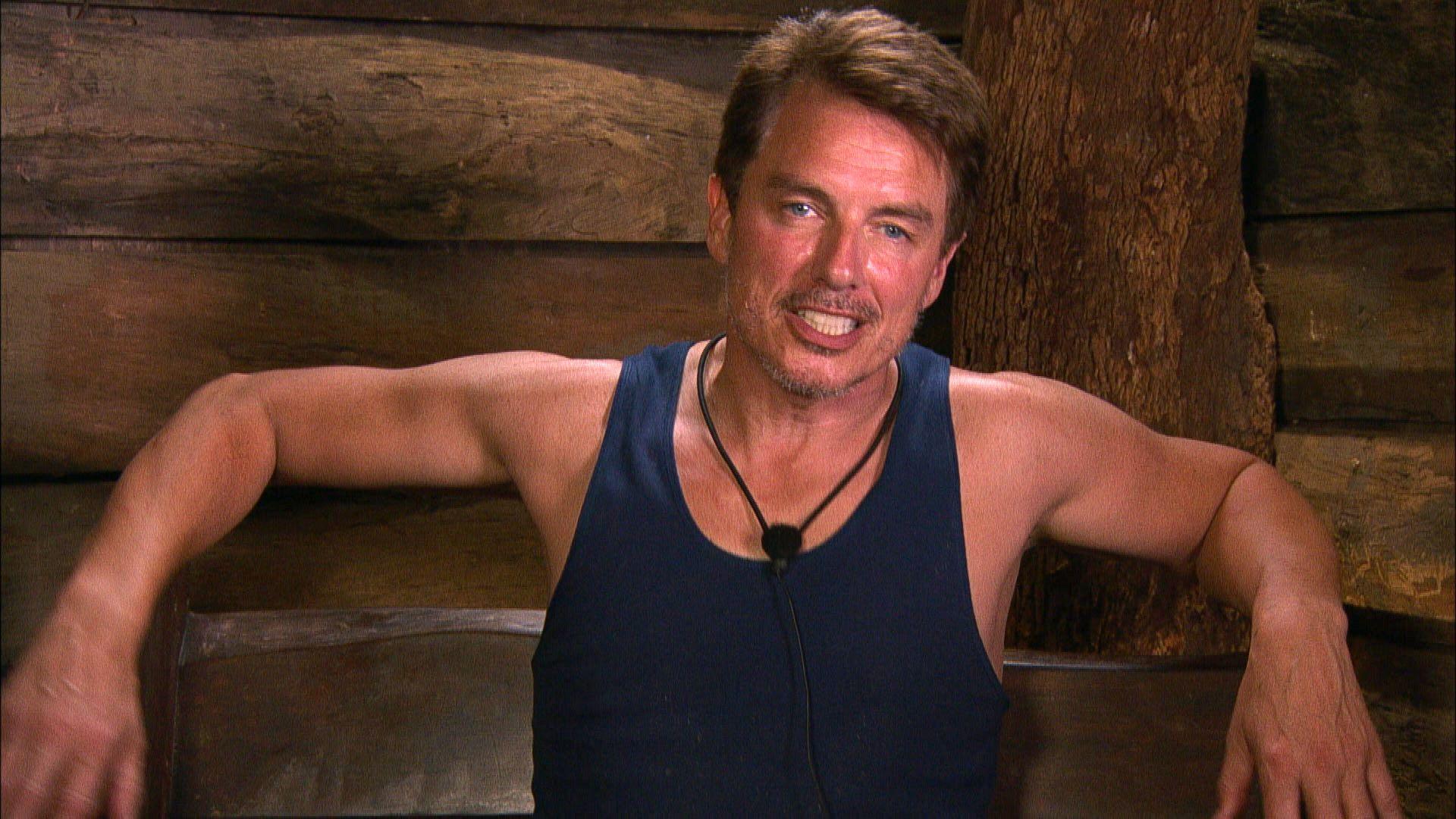 John collapsed in agony following his nasty fall over the weekend.

Hosts Declan Donnelly and Holly Willoughby revealed the 51-year-old sprained his left ankle while walking down the path to wash a pot, accompanied by Harry Redknapp.

Later in the show, the moment John fell down in the dark was shown, with Harry shouting to his fellow celebrities to come and help him.

John was helped into the medical hut by Nick Knowles and Malique  where he was assessed by the jungle medics who advised he went to hospital for an X ray.

His ankle was strapped up and he didn’t spend the night in camp, but he finally returned to TV tonight.