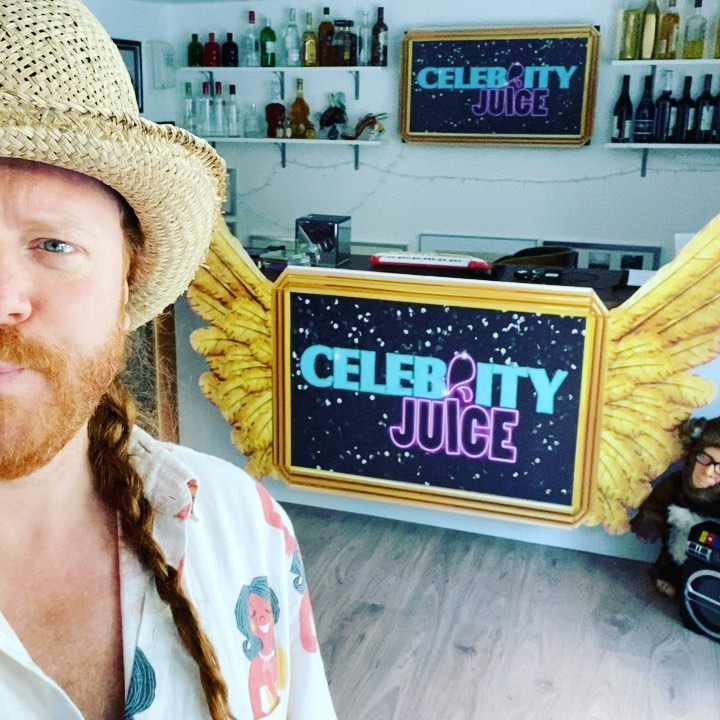 Due to lockdown, Leigh has been filming episodes of ITV2’s Celebrity Juice and various other content from his North London home, which has given fans some rare glimpses of inside his house.

The star, 47, lives with his family – wife Jill, and daughters Matilda and Dolly – near Primrose Hill, Camden.

Posting to Instagram, Leigh shared a look at his makeshift studio where he’s been filming the majority of his content, complete with an epic home bar.

There are shelves on the wall at the back of the room filled with bottles of spirits including gin and vodka, while the serving area has been trimmed with a huge Celebrity Juice logo. 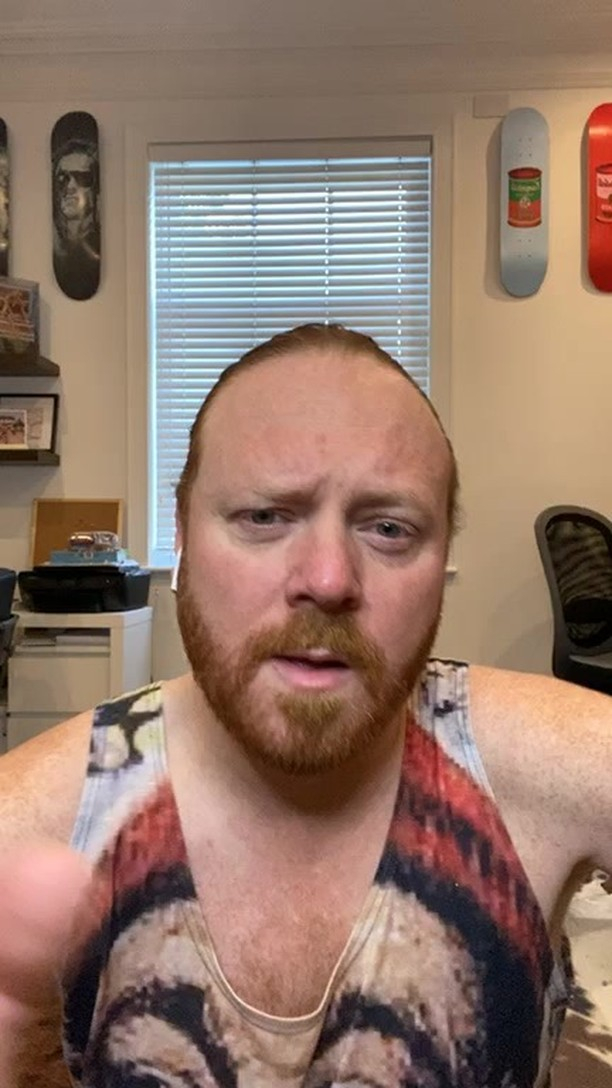 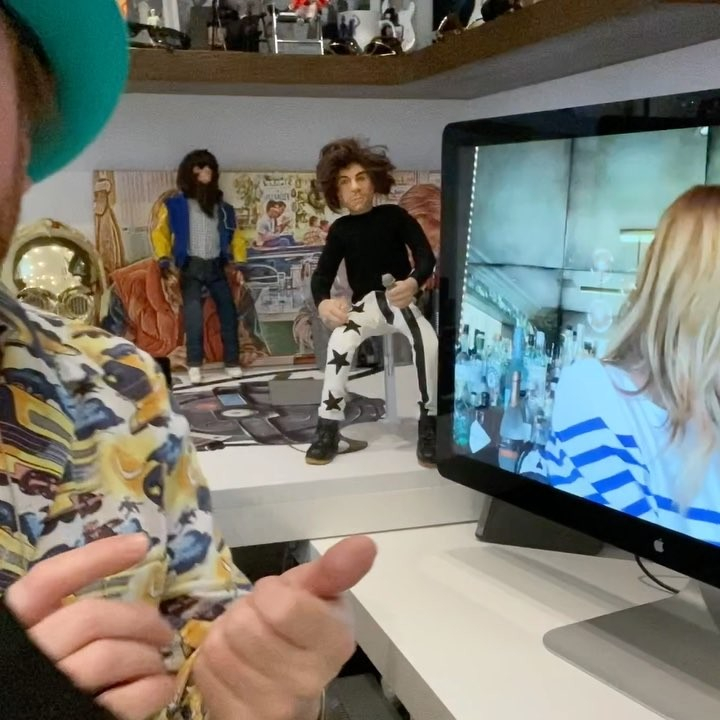 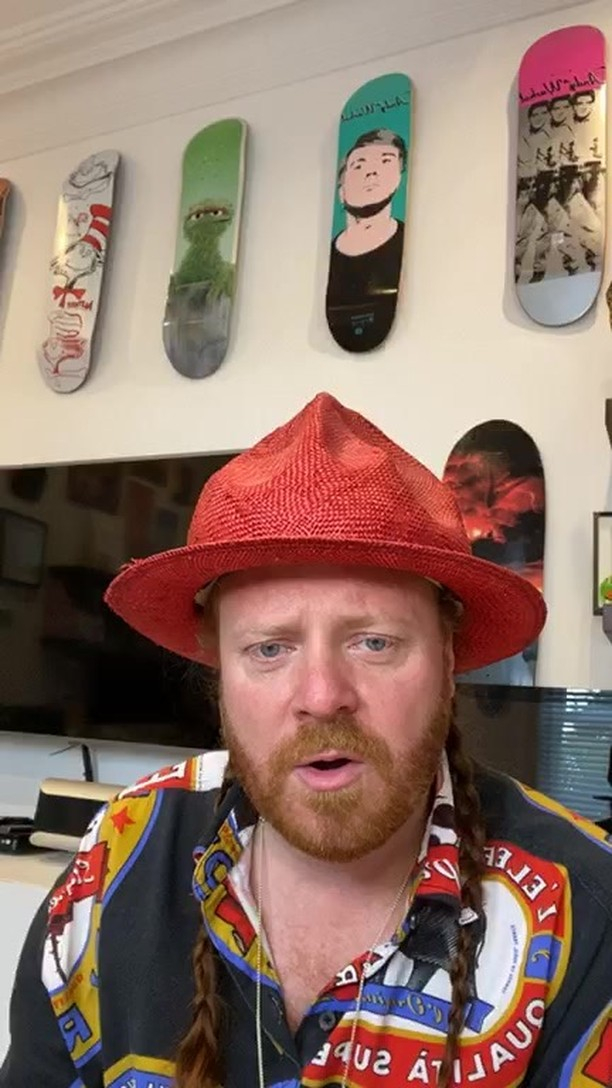 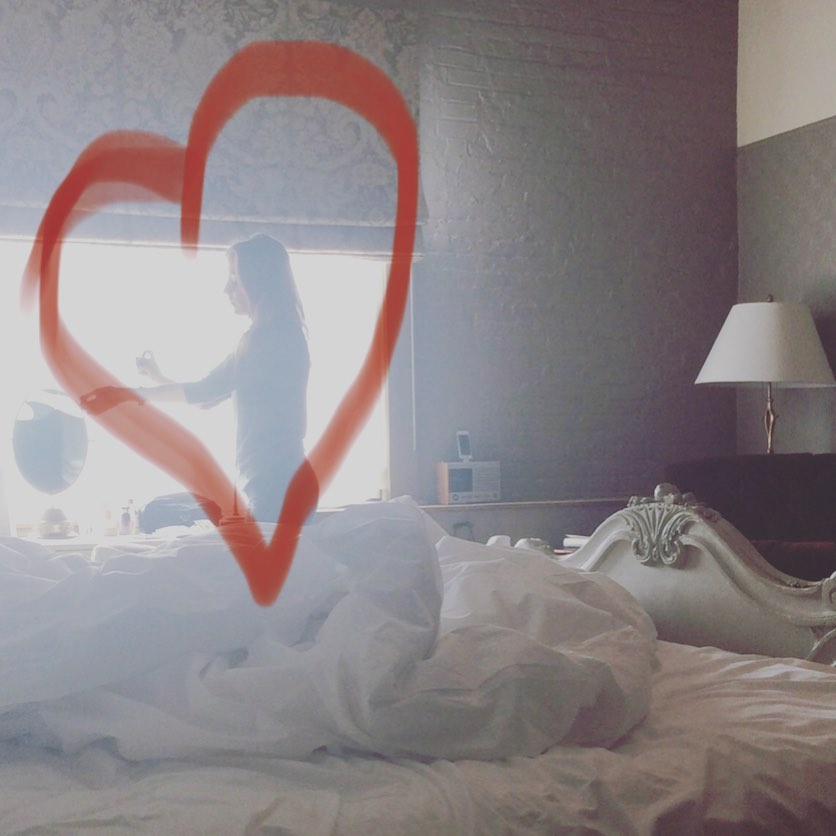 Against one wall is a gorgeous large Chesterfield-style leather sofa, while on the walls hang a selection of framed photos and posters including one from The Keith and Paddy Picture Show.

There are also movie posters of cult 80s films, Teen Wolf and Teen Wolf Too. Leigh is obviously a big fan as he also has a doll of the character next to his desk.

Fans of Leigh will be able to spot memorabilia from throughout the comedian’s career – including the bear from his show Bo' Selecta. 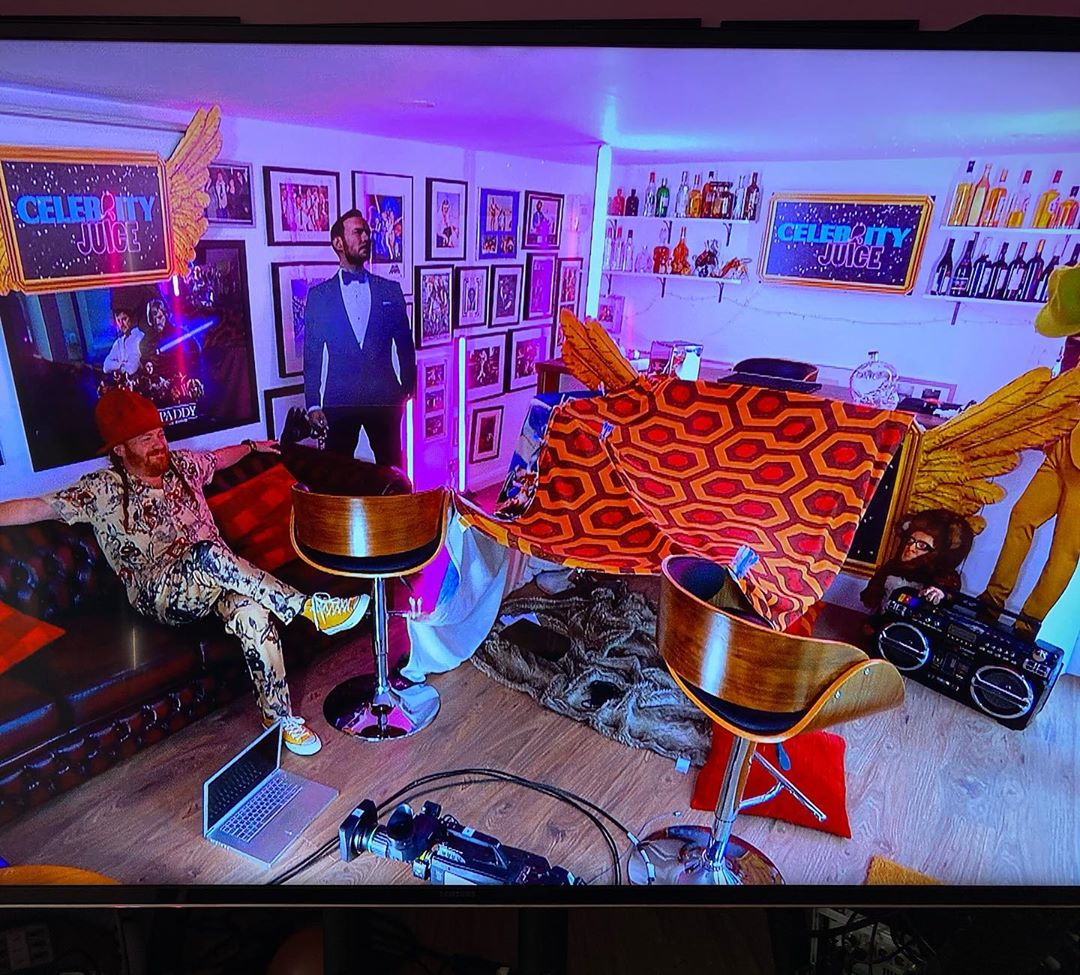 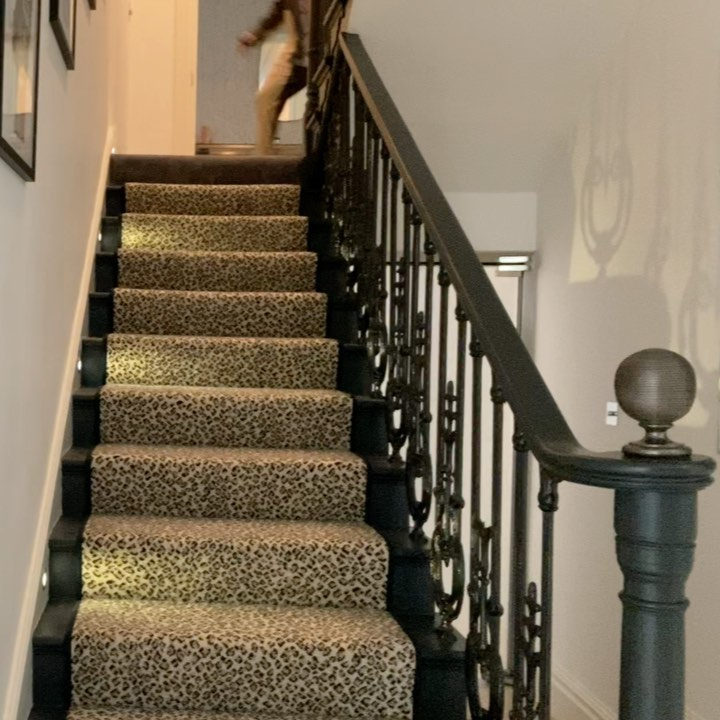 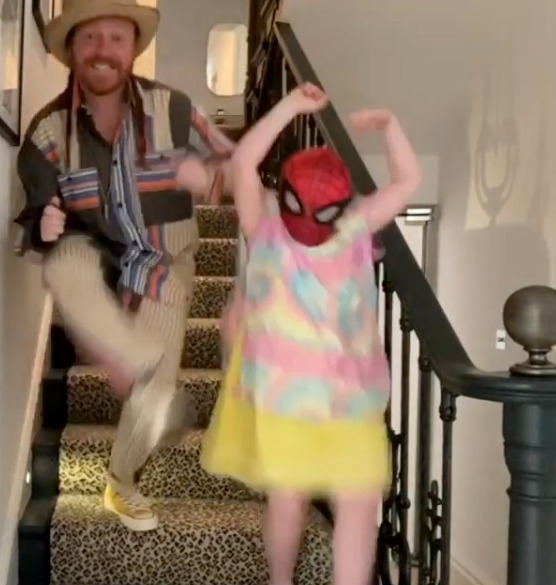 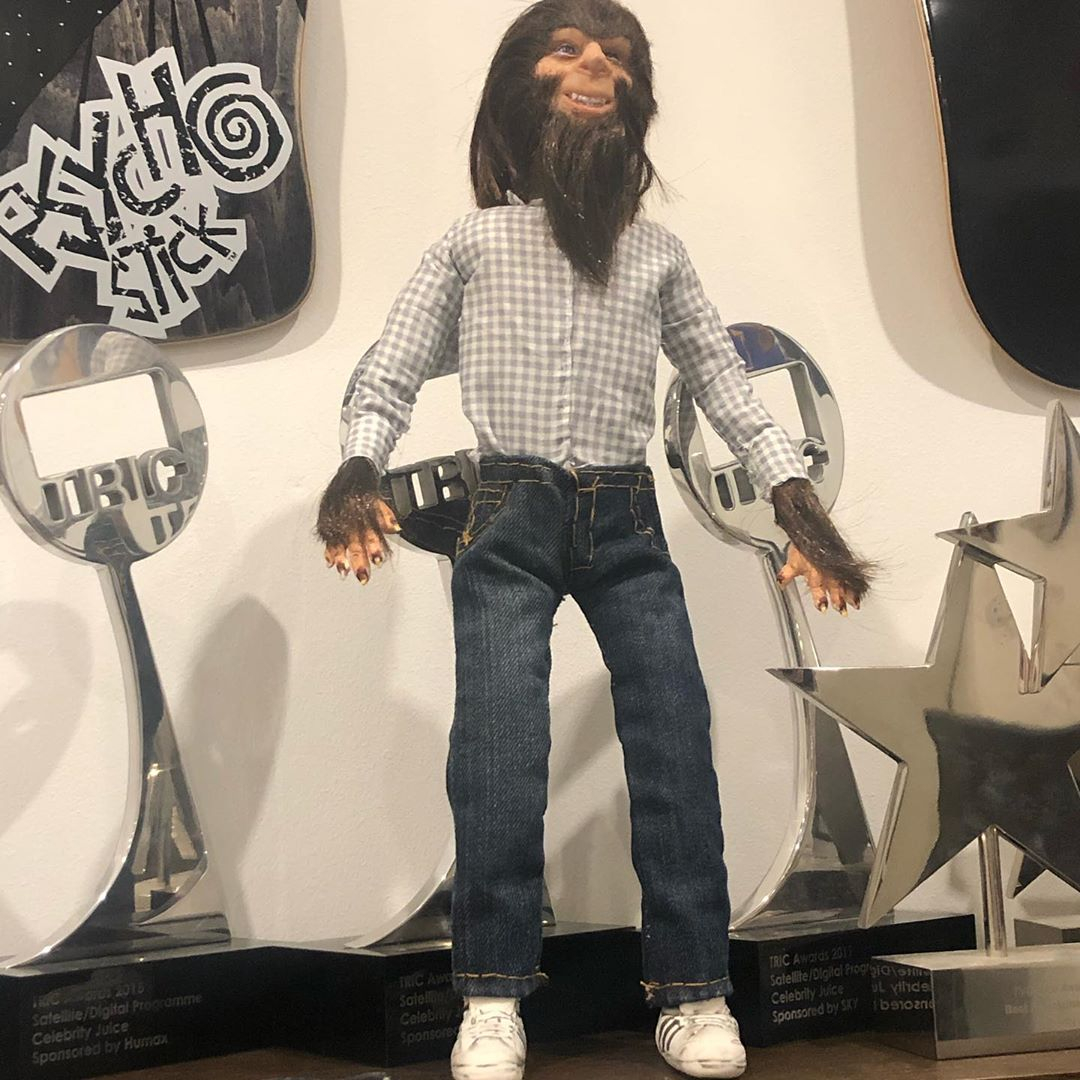 To give the room a touch of mood lighting, Leigh has added neon strip lighting to add to the atmosphere.

Leigh has some seriously cool touches on the walls, including limited edition Andy Warhol skateboard decks.

Although Leigh is notoriously private when it comes to sharing photos of his children on Instagram, he did show off his adorable daughter Dotty earlier this week dressed in a Spiderman mask.

However, all eyes were firmly on the INCREDIBLE leopard-print carpet adorning the stairs.