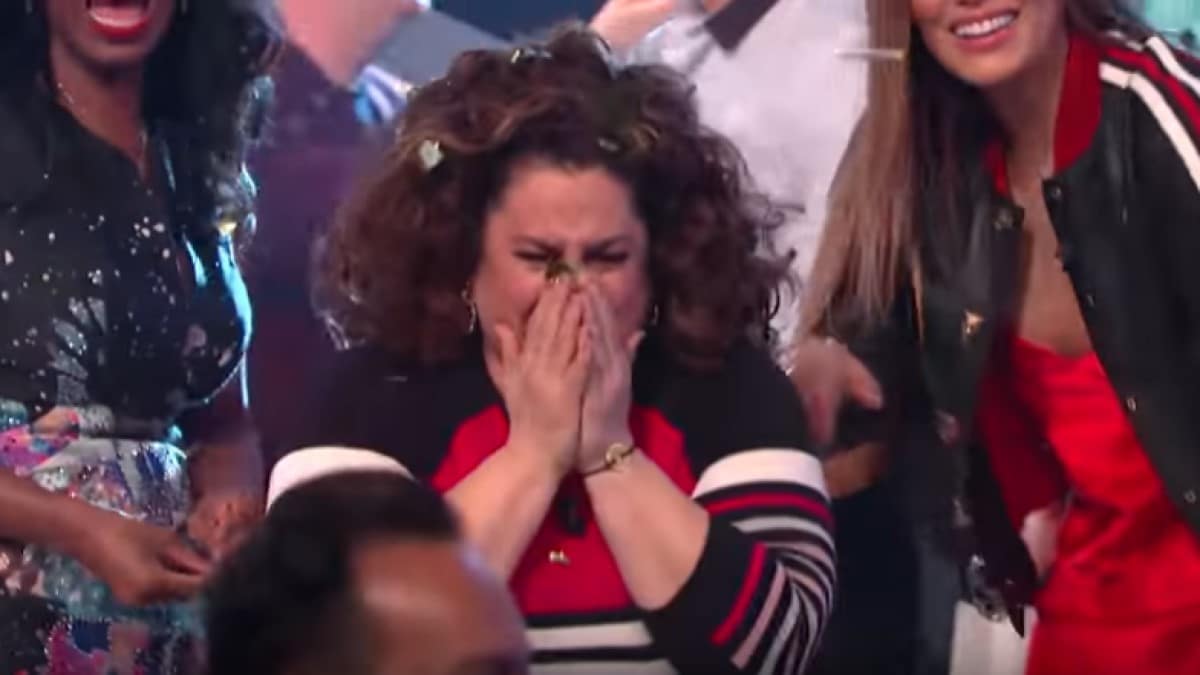 Is Celebrity Big Brother canceled? Fans have a lot of questions ahead of a possible Season 3 on CBS.

As the Big Brother 21 season finale approaches, it’s about time for an official announcement to be made by the network. But CBS has been a bit quiet about the plans for the winter version of the reality competition show.

Last year, an announcement about Celebrity Big Brother 2 was made at the beginning of September. Host Julie Chen Moonves let viewers know all about it and viewers began speculating on which celebrities might join the cast.

Following that timeline, it would seem that the network is behind schedule for making an official announcement about Celebrity Big Brother 3.

The last season of CBB USA ran from January 21 to February 13. Some of the notable cast members were Tom Green (he won America’s Favorite Houseguest), Tamar Braxton (she was the winner), wrestler Natalie Eva Marie, and Ryan Lochte.

Marissa Jaret Winokur won the debut season, with a cast that also featured Omarosa Manigault, Ross Mathews, and Shannon Elizabeth. The success of the first season led to a quick renewal, but that hasn’t been the case this time around.

Celebrity Big Brother 2 was a ratings hit for the network, bringing in a steady stream of viewers during its 13 winter episodes. The CBS live feeds were also up and running, helping to bring in more revenue and eyes to the All Access application.

There was a bit of drama with getting the last cast together, though, with some people demanding more money and others holding out after already having signed contracts. Maybe those issues could have led the network to cancel Celebrity Big Brother USA.