SOME fans are slamming Shakira and Jennifer Lopez for supposedly not honoring the late Kobe Bryant during their Super Bowl Halftime Show last night.

The singers, who were joined by Latino stars Bad Bunny and J Balvin, flashed a gold cross on stage and had purple and gold fireworks – but some people seemed to have missed it. 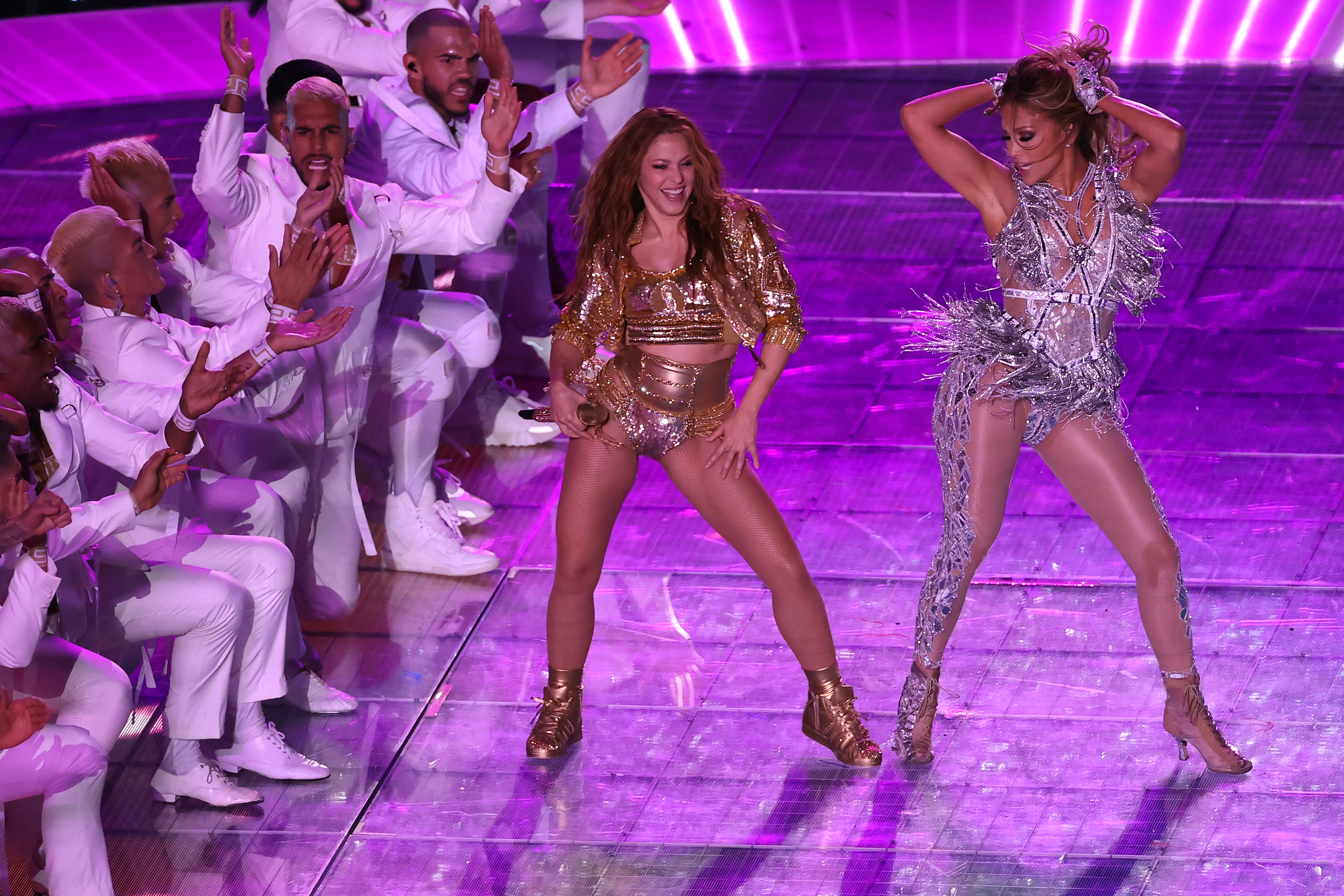 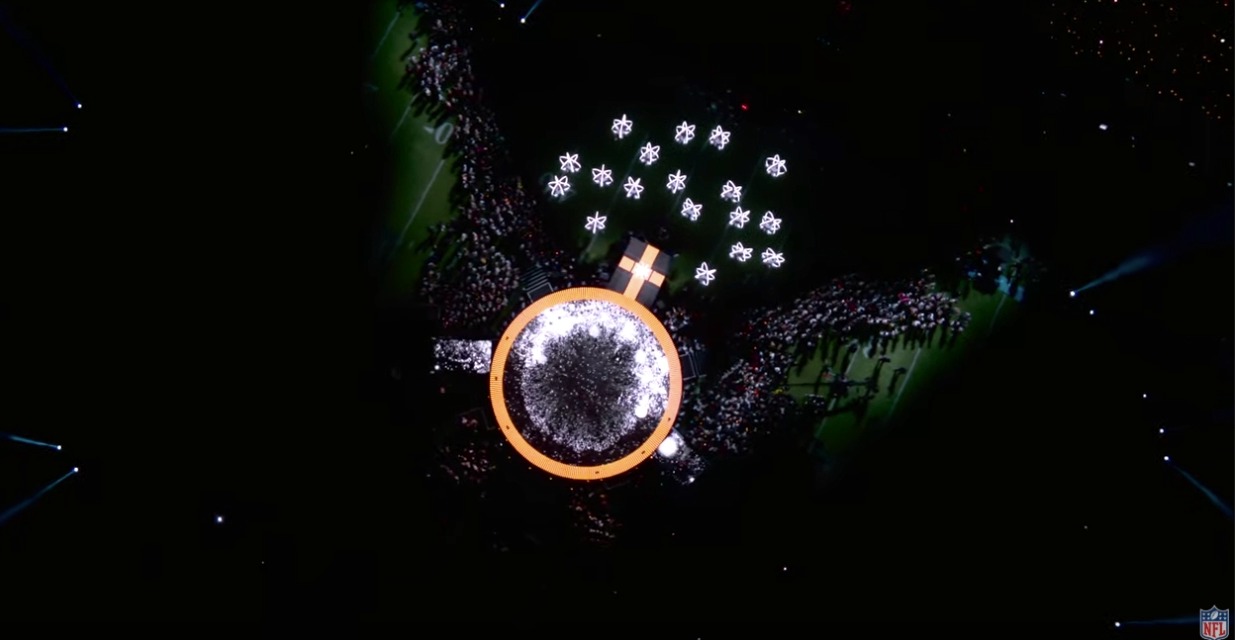 Shakira, 43, and Jennifer Lopez, 50, talked about paying homage to the late basketball player in a press conference on Thursday.

The Colombian singer told reporters: "I think we will all be remembering Kobe on Sunday. We'll be celebrating life and celebrating diversity in this country."

She continued before J.Lo opened up about the moment that Alex Rodriguez had told her the news: "I’m sure he'd be very proud to see the message we are trying to convey on stage that day.” 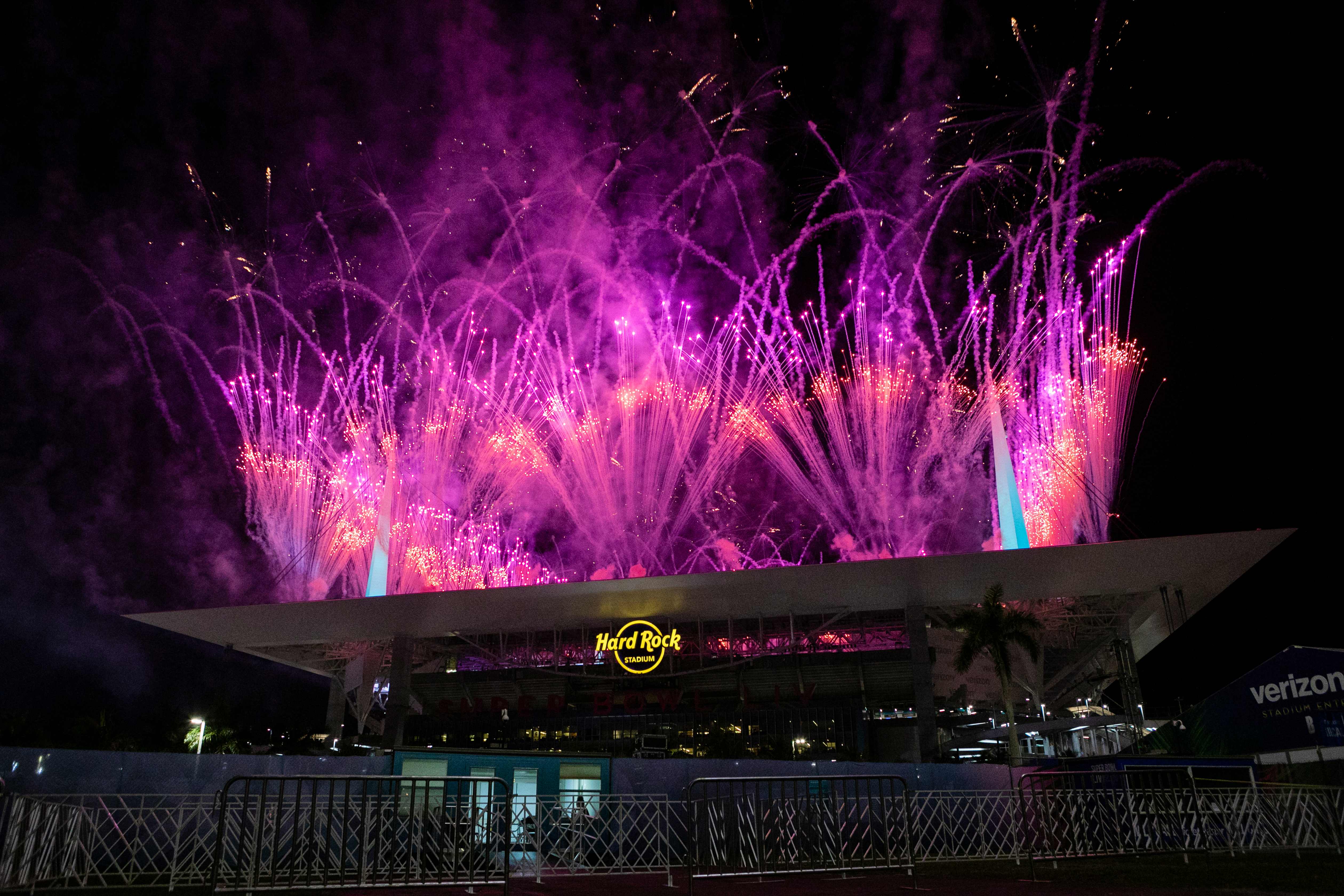 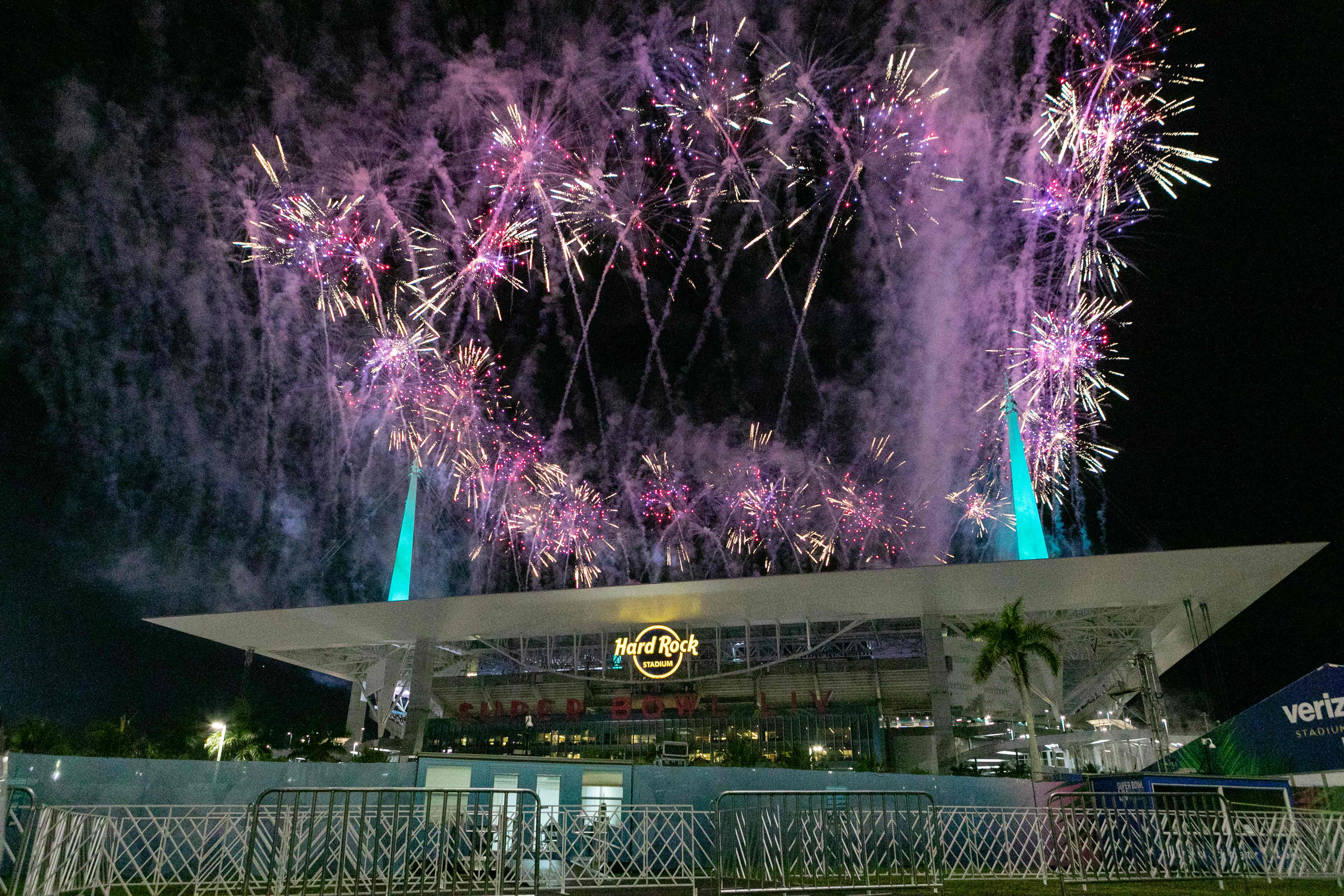 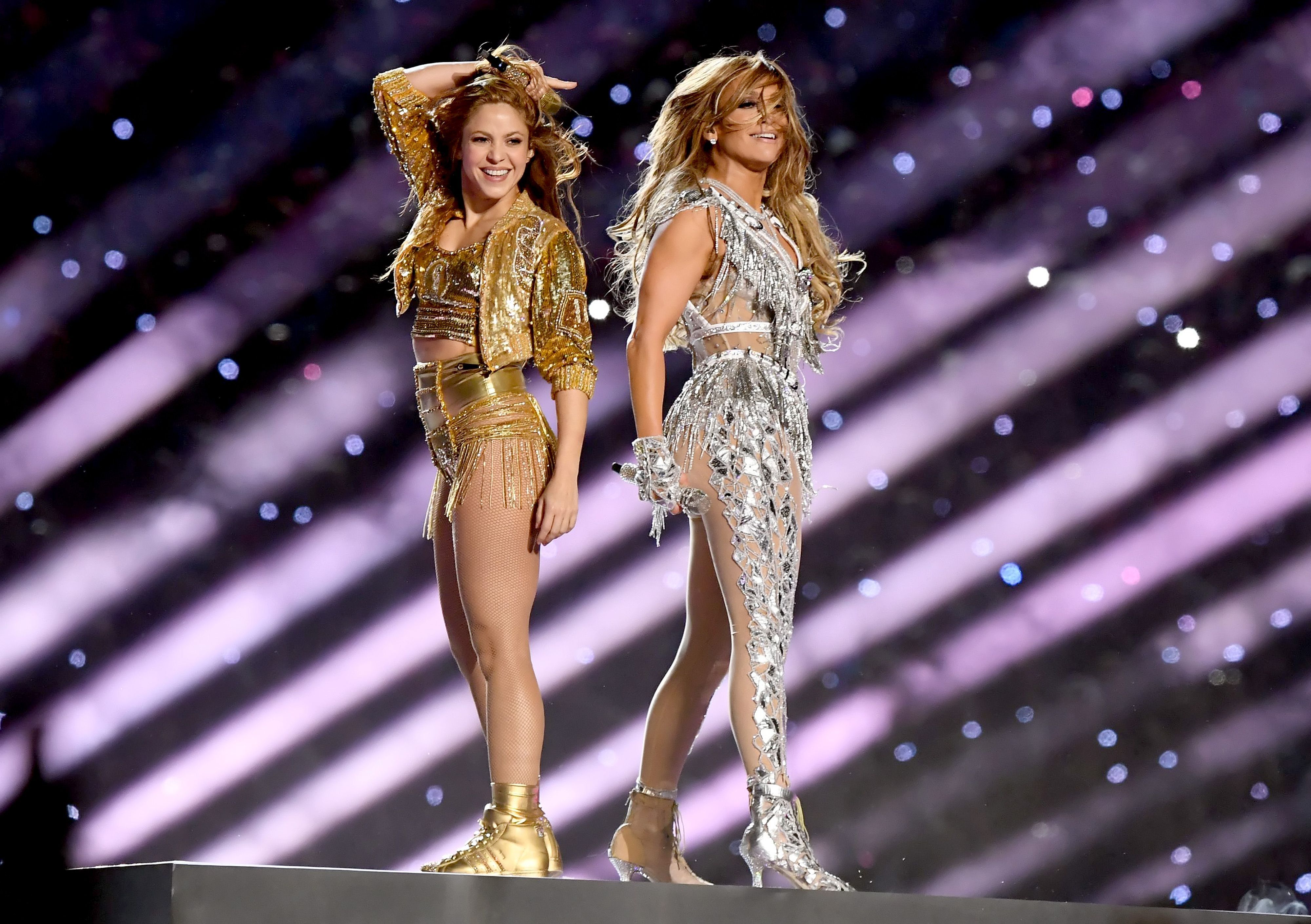 And the two delivered. Throughout their 15 minute performance, they had purple and gold fireworks, the stages lights constantly flashed purple, and they even had a gold cross on stage.

Fans will know that purple and gold are the official colors of the Lakers, Kobe's team for over 20 years.

However, this tribute wasn't enough for some fans who completely missed it. 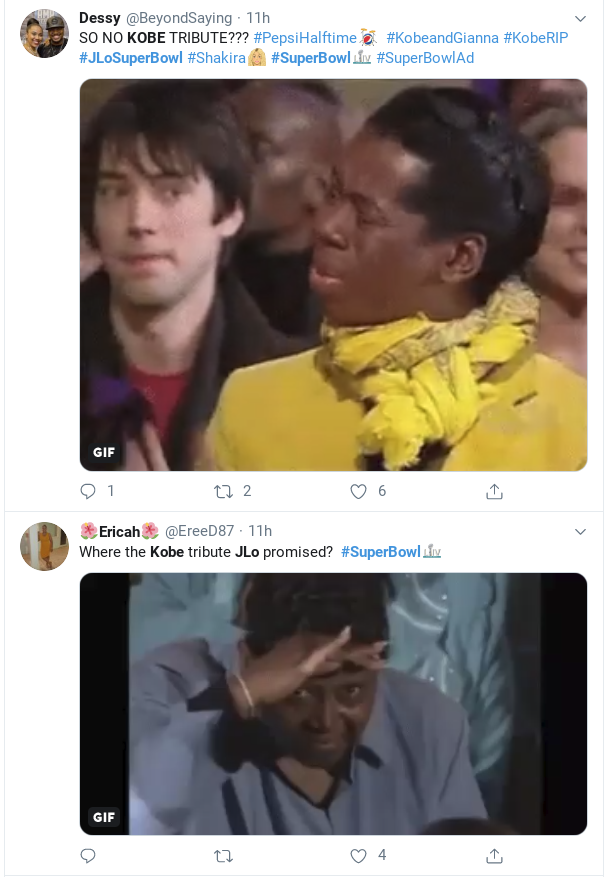 One fan commented: "So no Kobe tribute?" while another asked where was the Kobe tribute that Jennifer had promised.

Another fan wrote on Twitter: "Wait, maybe I missed it but didn't J.Lo say she was doing a tribute to Kobe? Did I miss it?"

And another one said: "So, the Kobe Bryant Superbowl Halftime tribute … what channel was that on?"

Kobe, his daughter Gigi, and the six other passengers who were killed during a helicopter crash in Calabasas, California, were also remembered when the teams lined up on the 24-yard line. 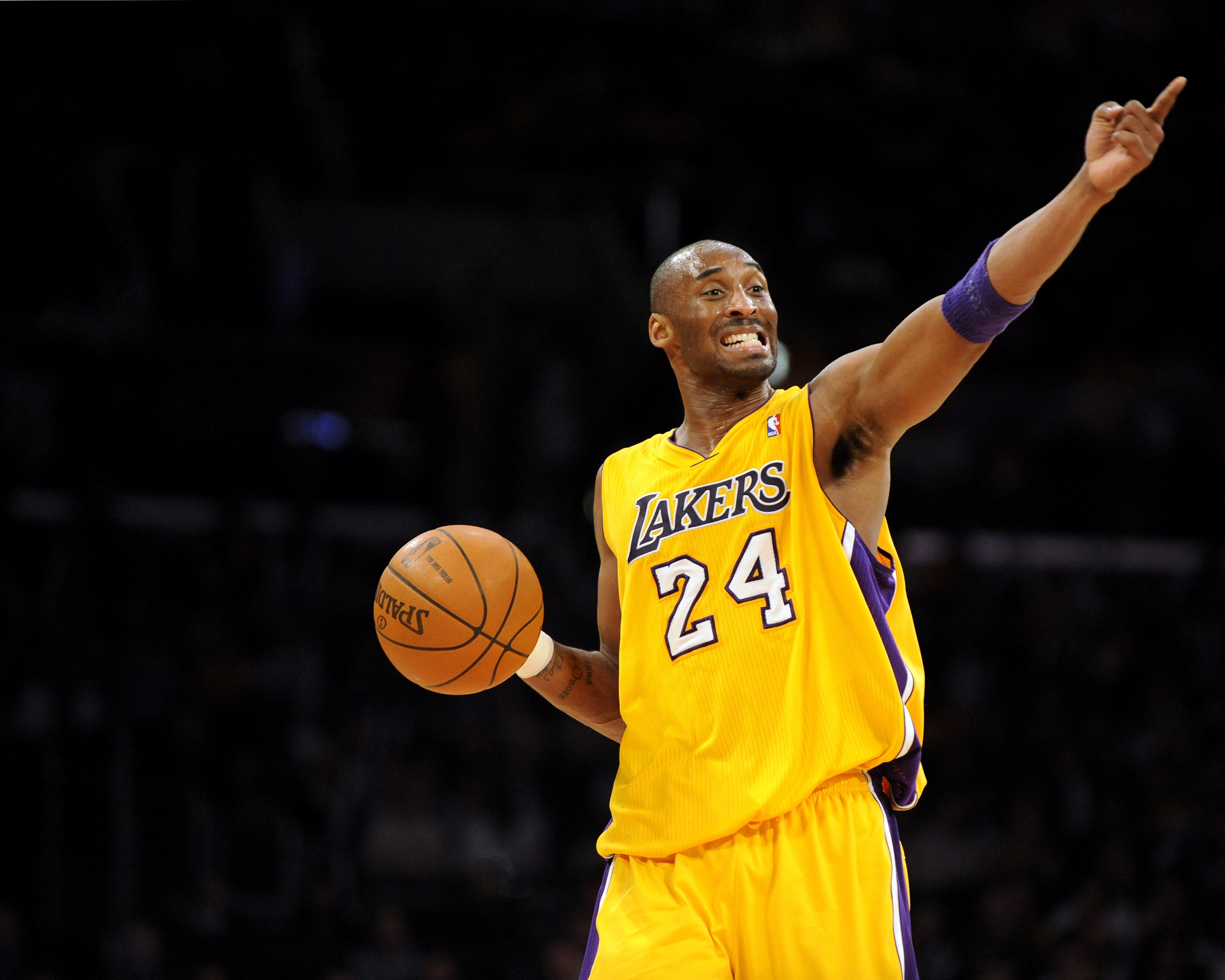 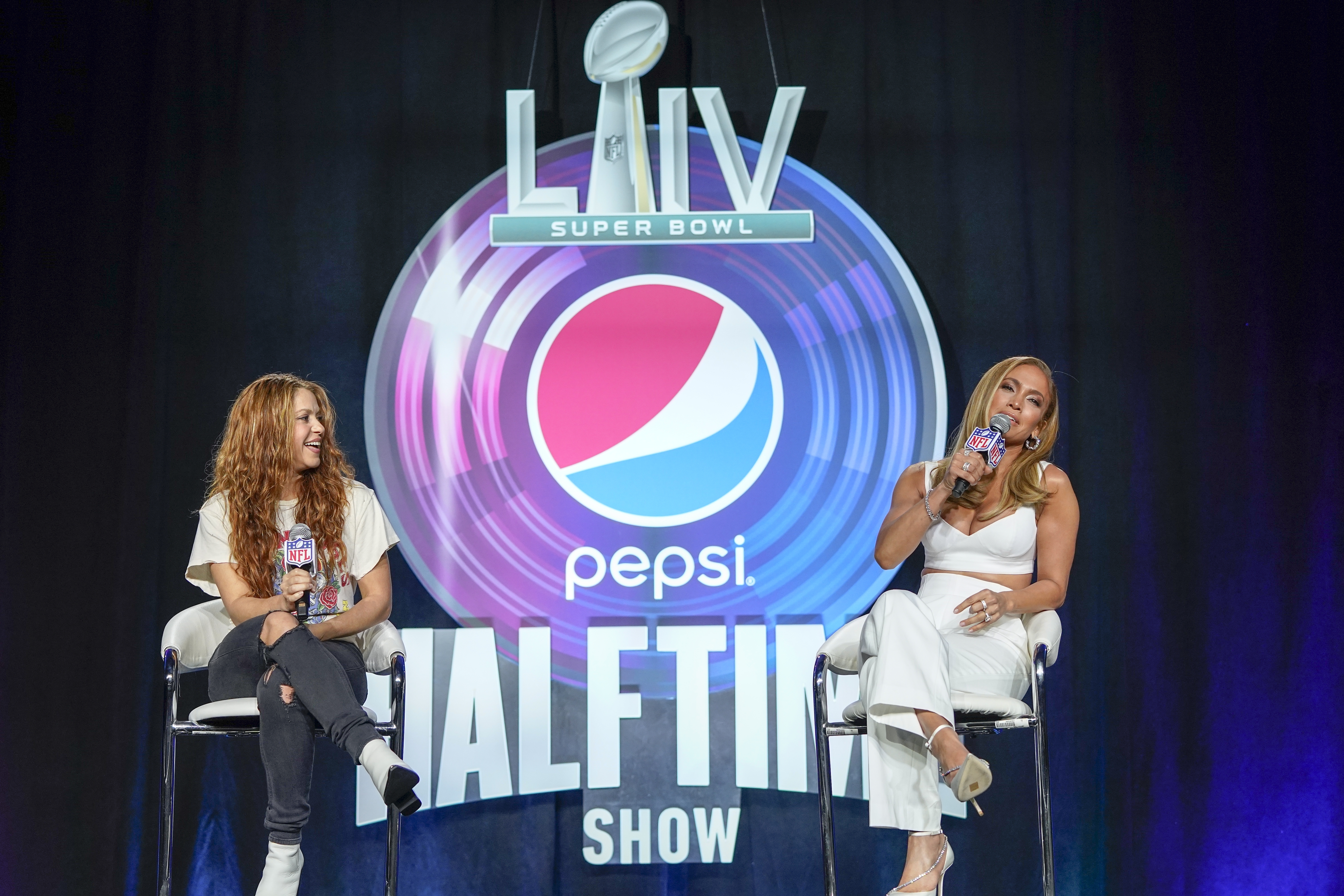 The Hustlers actress previously talked about how Yankee baseball superstar A-Rod – who rose to sports prominence in the 90’s when Kobe also began his career – broke the tragic news to her.

“I was in the middle of rehearsing and talking about this show and Alex came to me with tears in his eyes and he's like, ‘You’re not going to believe what happened.’

“And he was devastated; he knew Kobe very well – they kind of came up together and entered sports around the same time. He was just devastated."

As she attempted to hold back tears of her own, the mother-of-two emotionally spoke about Kobe's wife of nearly 19 years, Vanessa, along with the three daughters he left behind – Natalia, 17, Bianka, 3, and their 6-month-old baby Capri. 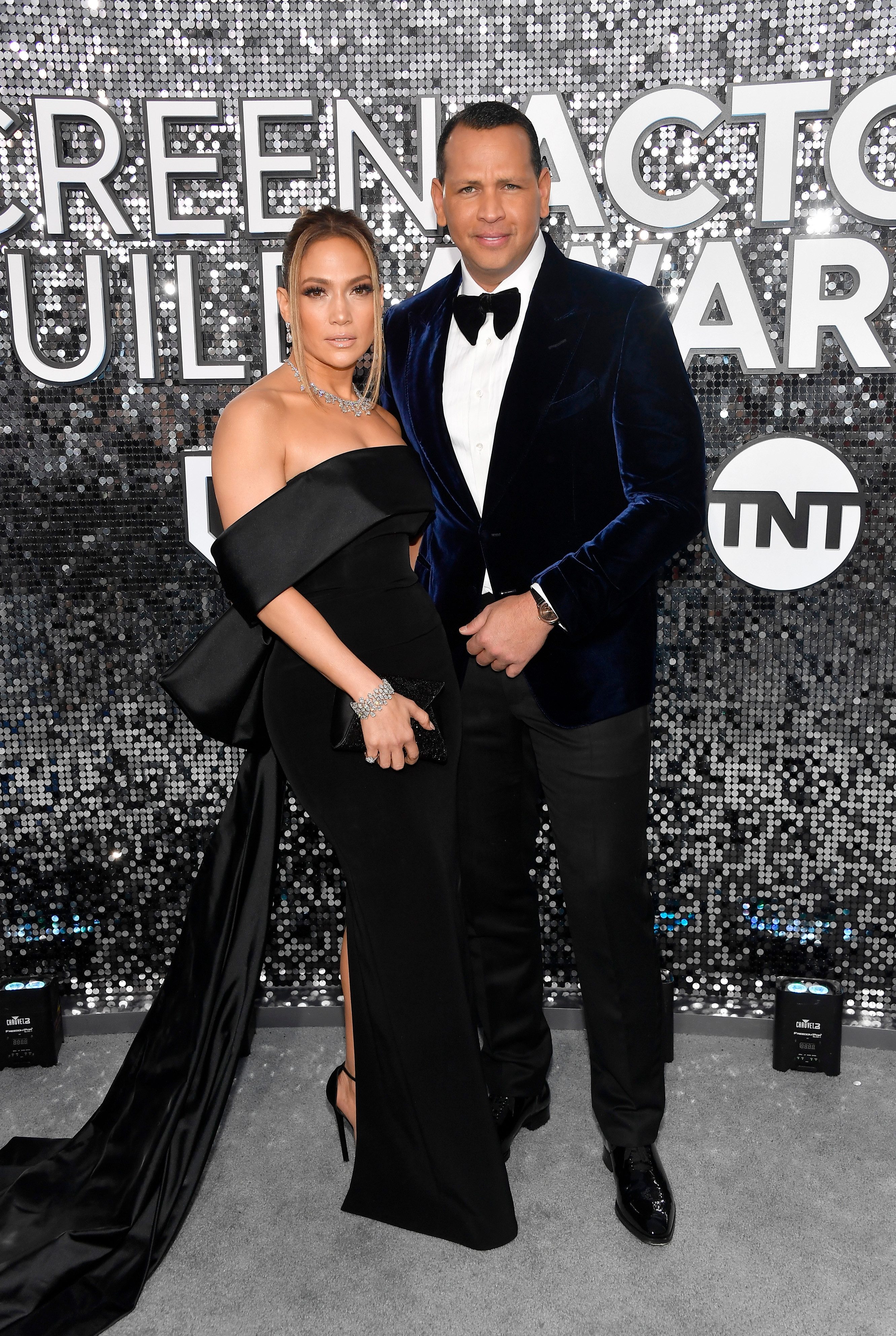 “I’ve just been praying that God guides her through every moment because she has three more babies to take care of.

“Just wishing that the nightmare was over, but it’s not gonna be and that’s life and we have to carry on. But at the same time, it affects us and it’ll affect us forever.”

The actress and dancer reflected on what this tragedy has taught her: “We have to appreciate every single moment.

“And we have to love people when they’re here, and not wait. It can be taken from us so suddenly.”