The reality star, 29, made the admission during last night's challenging episode of the ITV series when he decided to play a game of Never Have I Ever in a bid to beat the boredom on the sea. 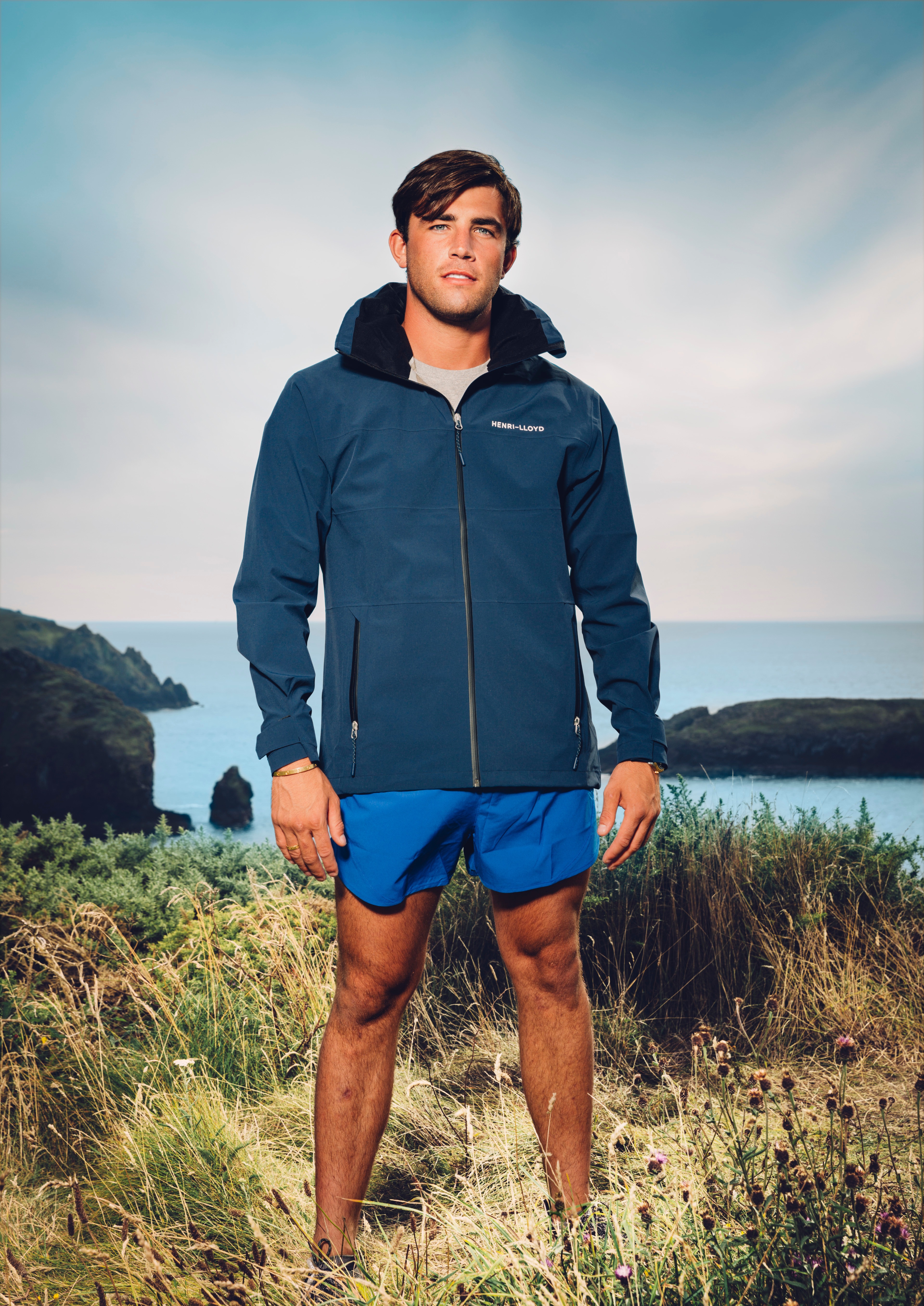 The cheeky game sees players take turns asking other players about things they have not done – but if a participant has done the thing that is asked they usually respond by taking a drink.

But since they were out at sea, Jack just admitted to anything he was asked about and was sure shock his teammates with his confession.

His stunned team members asked if the experience was "salty?" to which Jack just began laughing. 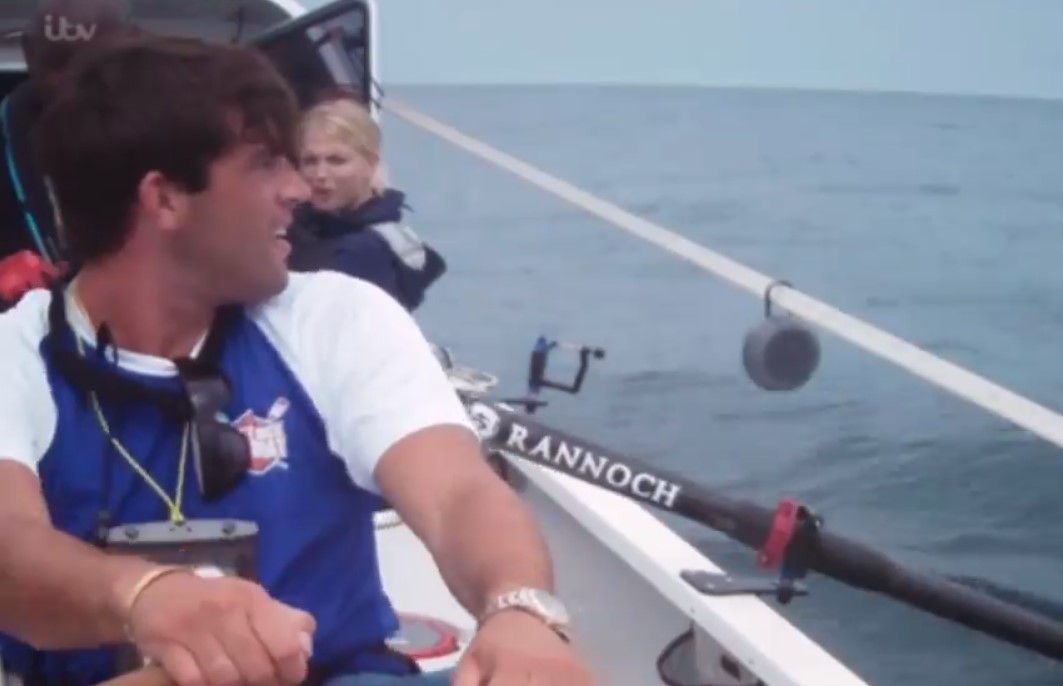 But it wasn't only his teammates that he shocked but also viewers at home who took to Twitter in stitches over his confession.

A viewer penned: "Jack had sex in the sea #DontRockTheBoat" with two laughing face emojis.

Each will have to call on all their individual reserves and team resources to conquer the challenge of a lifetime.

With checkpoints in England, Wales, Northern Ireland and Scotland the celebrities will also be facing a series of jaw dropping on-shore challenges to secure vital advantages over their opposition.

The series, which is hosted by Freddie Flintoff and AJ Odudu, continues tonight at 9pm on ITV.