In a joint interview with OK! Magazine, Gemma also said she wanted to start a family with Arg when she turned forty. 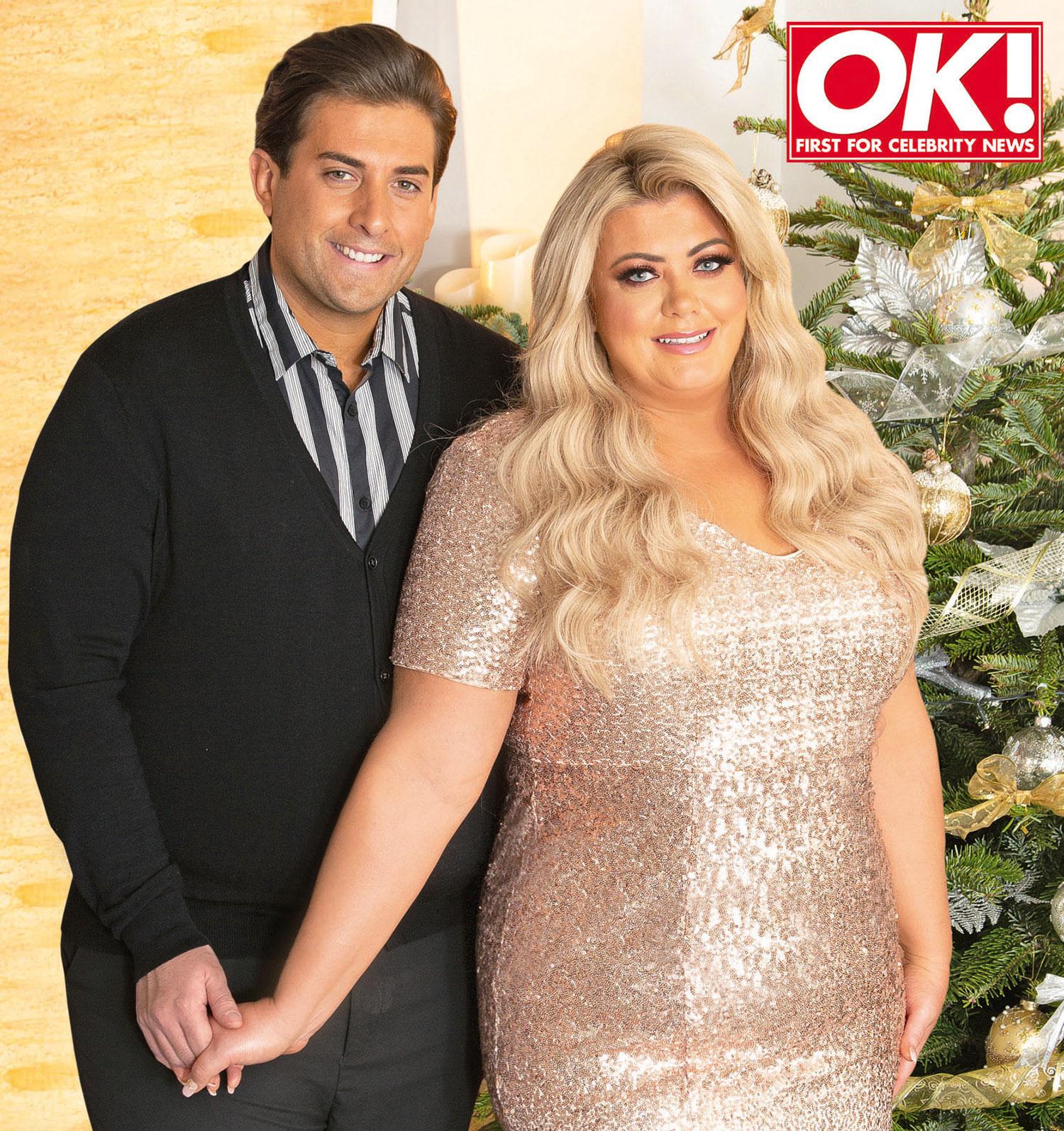 Gemma, 37, has made no secret of her desire to be a mum but Arg wants the pair to walk down the aisle first.

He told OK! Magazine: "I’ve got a few ideas up my sleeve! I can’t tell you when but I’m definitely asking Gemma to be my wife next year.

"It’s going to be a huge proposal, I won’t be doing it by halves."

Dancing on Ice star Gemma added: "It might surprise people but James is actually very romantic, so I know his proposal will be really well thought out." 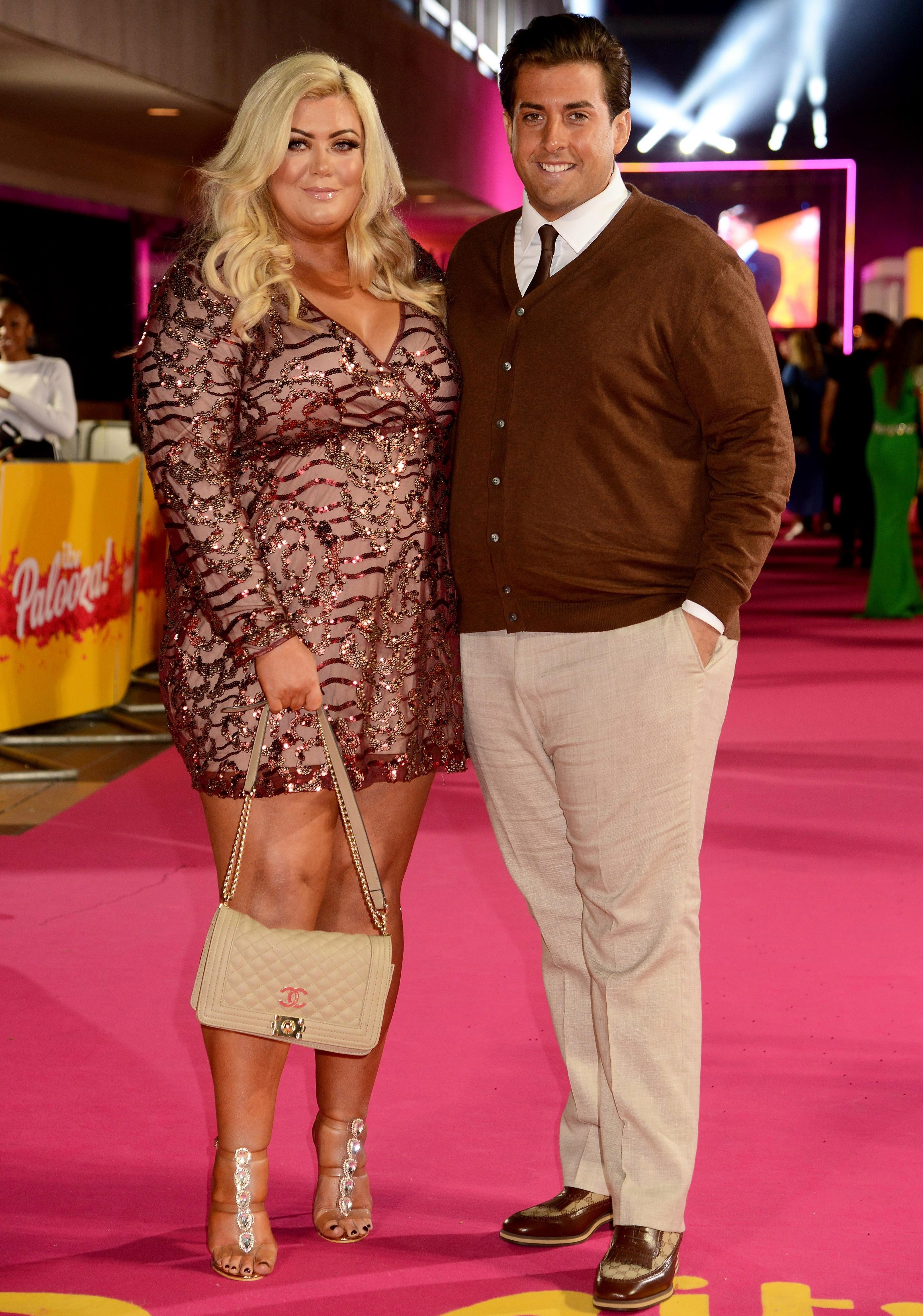 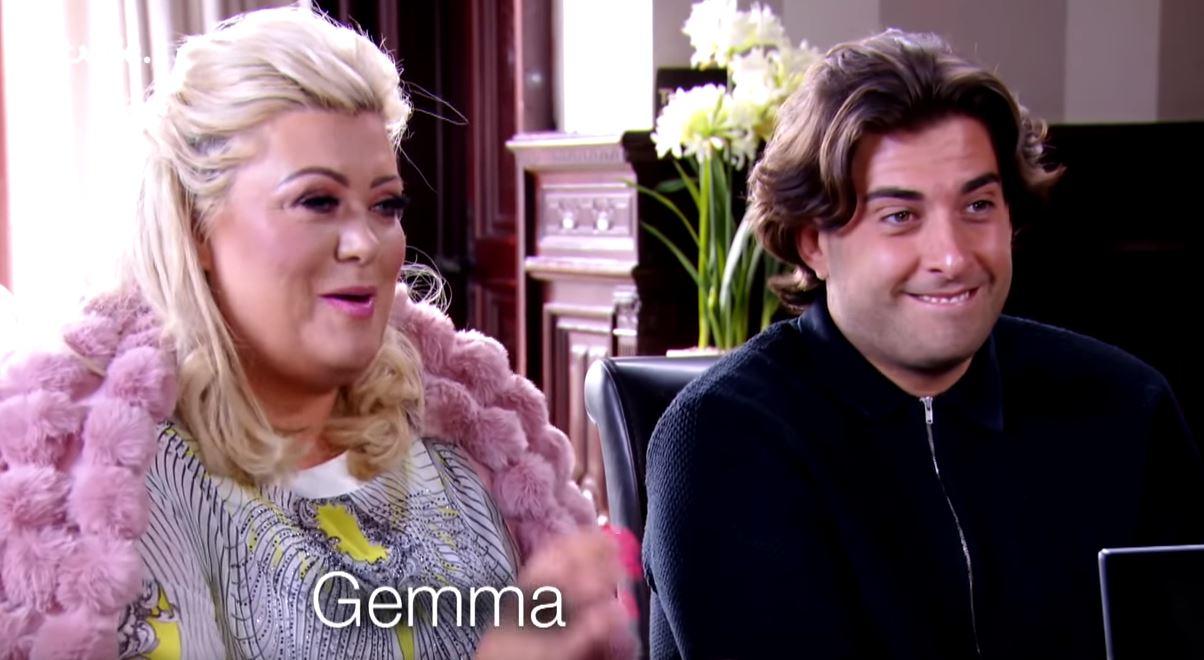 James elaborated on what looks set to be a elaborate proposal in 2019.

He said: "We love the idea of getting married in Essex or Brighton as they’re both special places to us, or we might go abroad and do it in Italy or Spain.

"The first time we made love was in Marbella, so it would be nice to get married there. It’s going to be hard choosing just one place – we’ll probably end up having five wedding days. "

Speaking about waiting to start a family, Gemma added: "I probably won’t have a baby until I’m at least 40, but I’m okay with that." 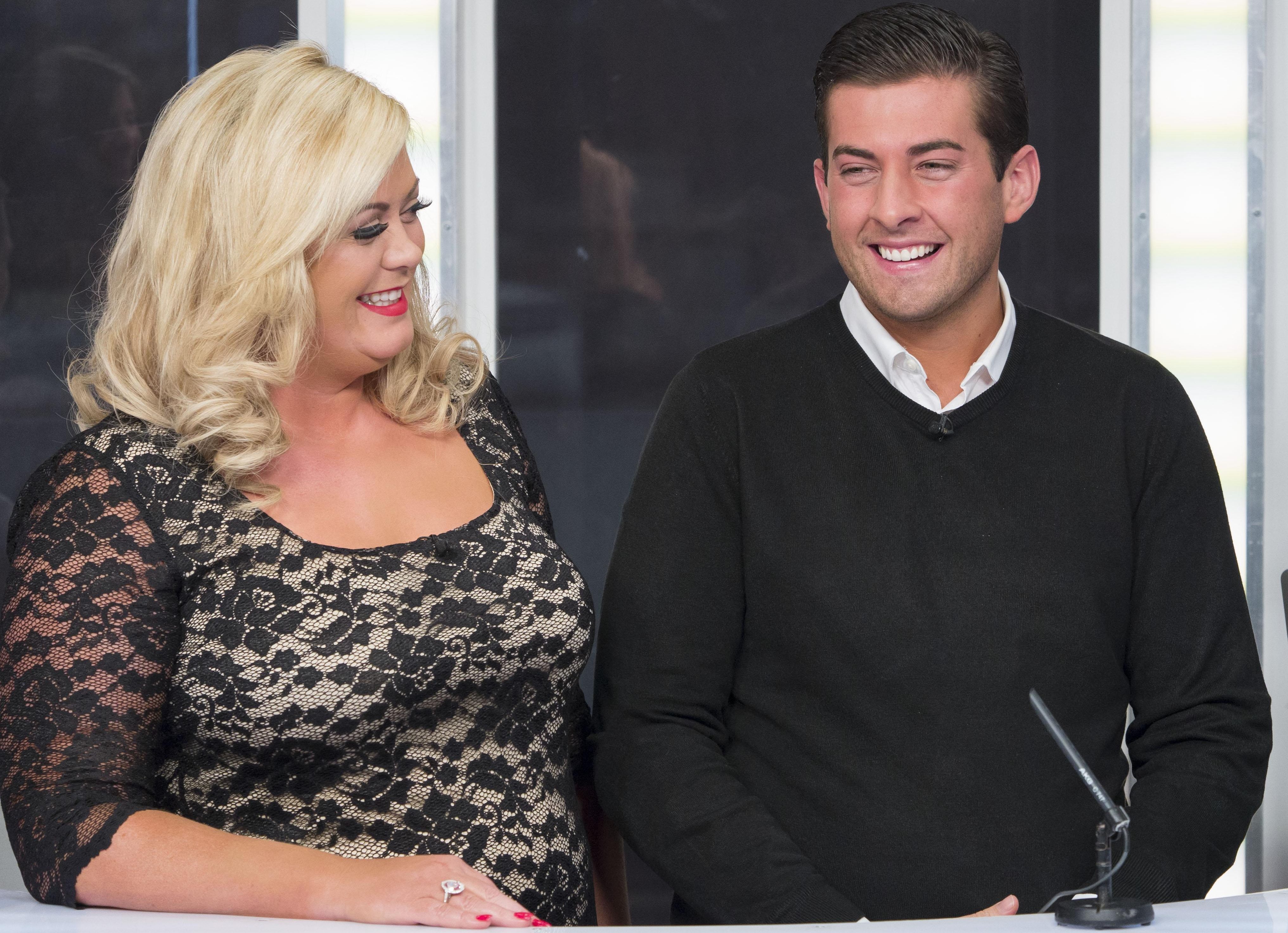 Gemma has more recently been focusing on training for Dancing on Ice, which kicks off in January.

Speaking of her incredible weight loss, she told the Sun Online in October: "By Christmas I should have dropped 4 sizes ready for my wedding dress." 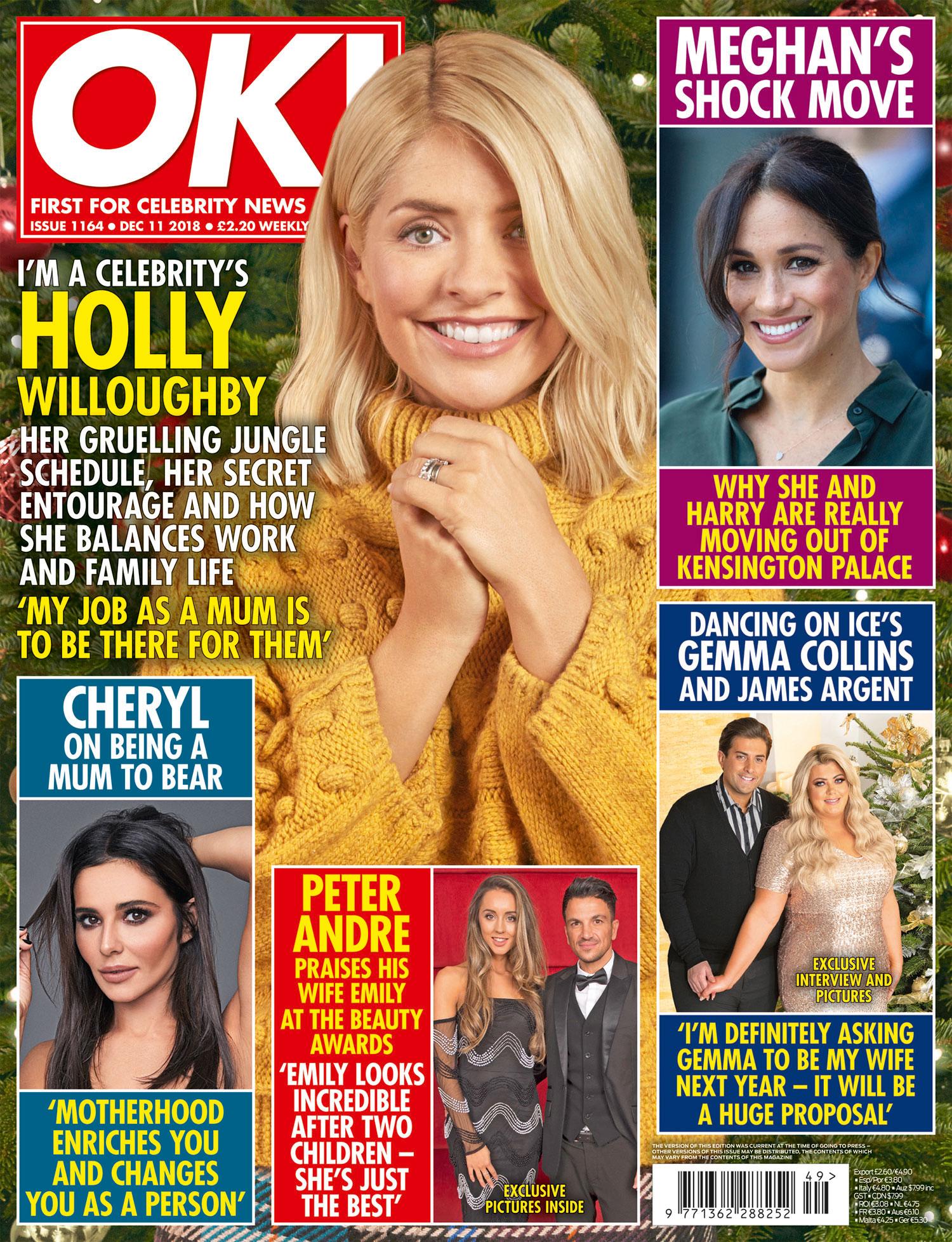