JAMES Argent claims he is struggling with an eating disorder after breaking his silence for the first time since his "overdose" drama.

The Sun on Sunday revealed the 31-year-old's terrified girlfriend Gemma Collins rang 999 after he failed to return calls for more than 12 hours. 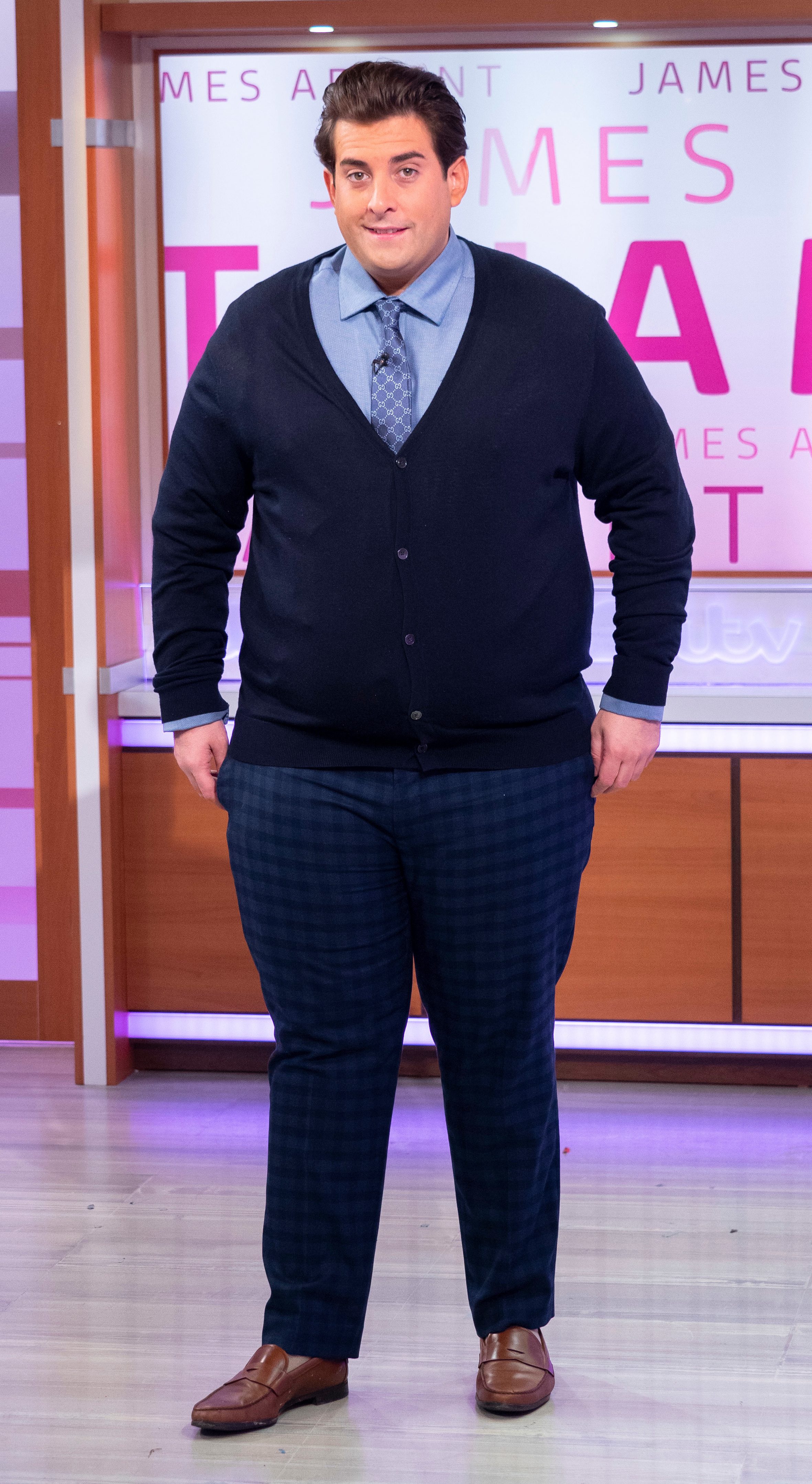 The GC dumped Arg after he refused to go to rehab, insisting he must beat his addiction before they can get back together.

But the former Towie star has now tried to explain his "disappearance", claiming his phone was charging downstairs and the whole thing was a "misunderstanding".

"She was seriously concerned because she couldn’t get hold of me, which I understand. 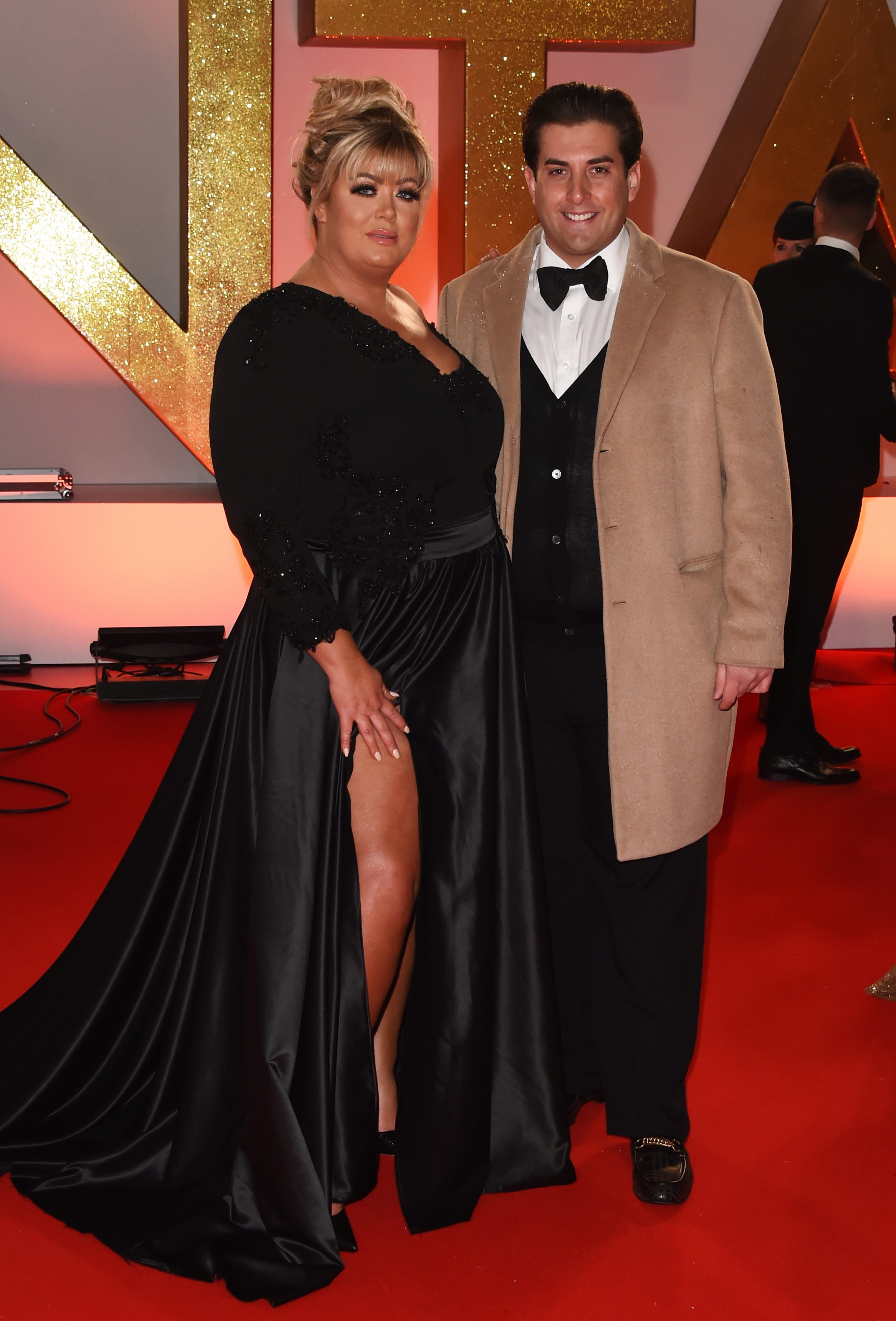 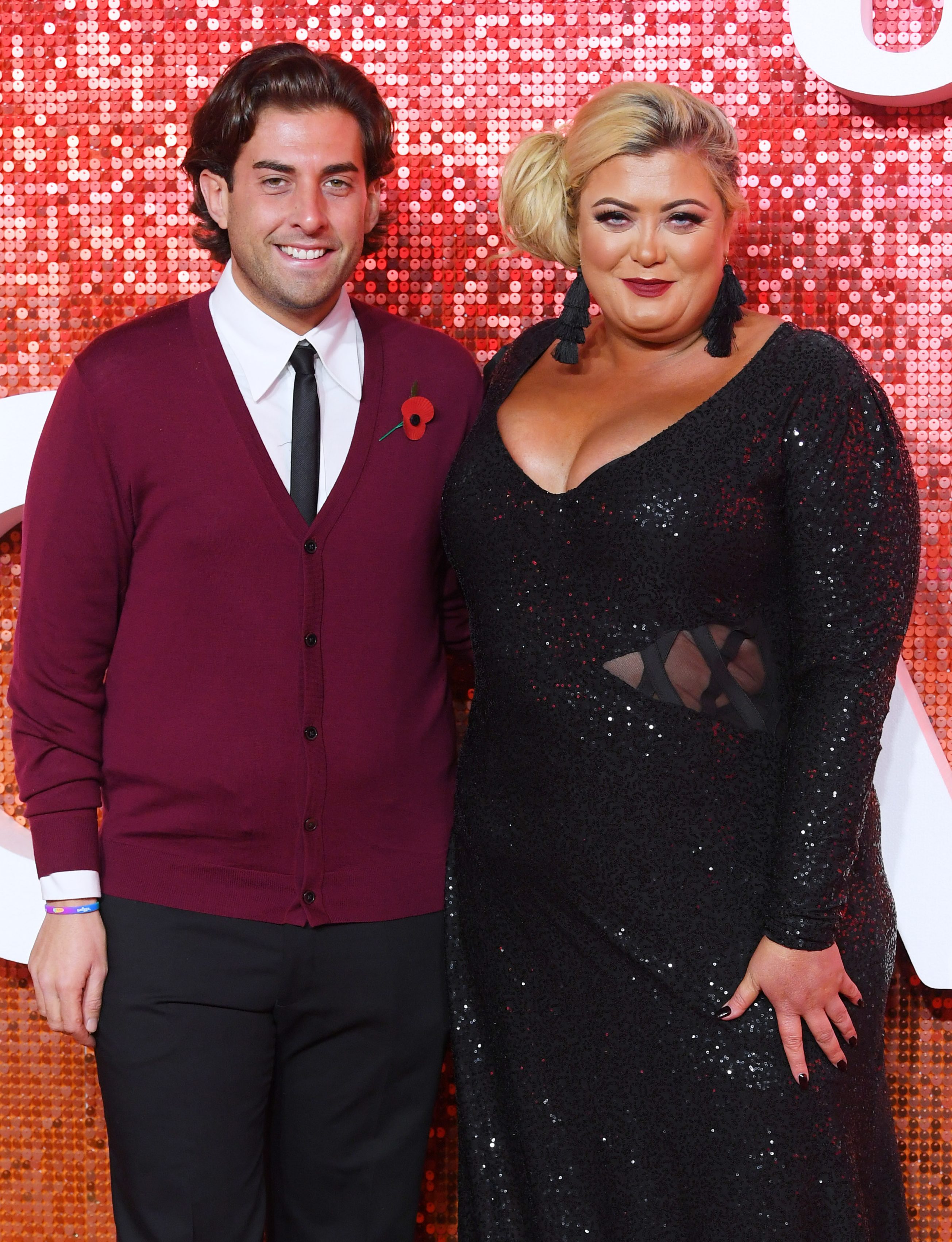 "I didn’t have my phone on me because it was charging downstairs. I have put her through a lot so I completely understand her worry. She remembers what she’s been through in the past with me so she thought the worst."

Gemma had dialled 999 after Arg’s panicked parents could not get into the house where he lives alone.

Medics checked Arg and his parents insisted they could look after him. But three hours later they raised the alarm again amid further “concerns for his welfare”.

Today Arg insisted his problems are down to a crippling eating disorder which he has struggled with since his teens. 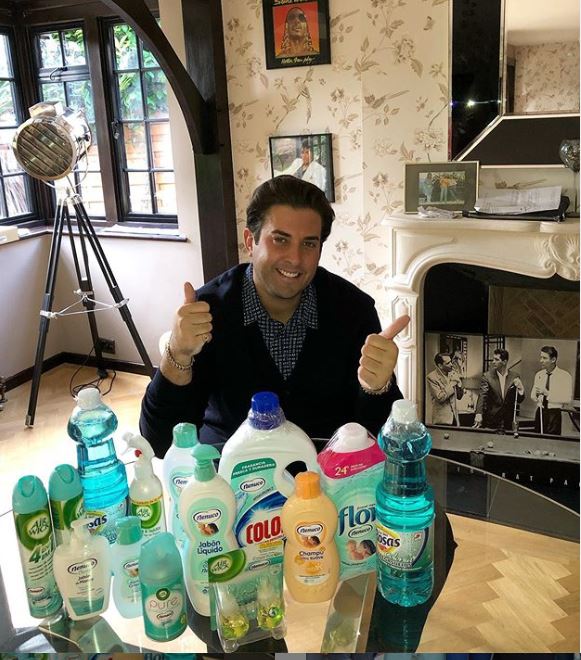 He claims he binge eats when he's in a bad place, but more issues are triggered when he ultimately gains better.

The reality TV star says he is now seeing a therapist to try and solve his relationship with food.

Arg has had several stints in rehab — and was booted off Towie this year over a positive cocaine test.

A family source told The Sun on Sunday: “James’ friends are beyond worried. Their concern is that if this behaviour keeps on happening that one day soon they will go around to find him dead.

“He has become more and more reclusive and his loved ones are worried about what is going on behind closed doors, away from watchful eyes. 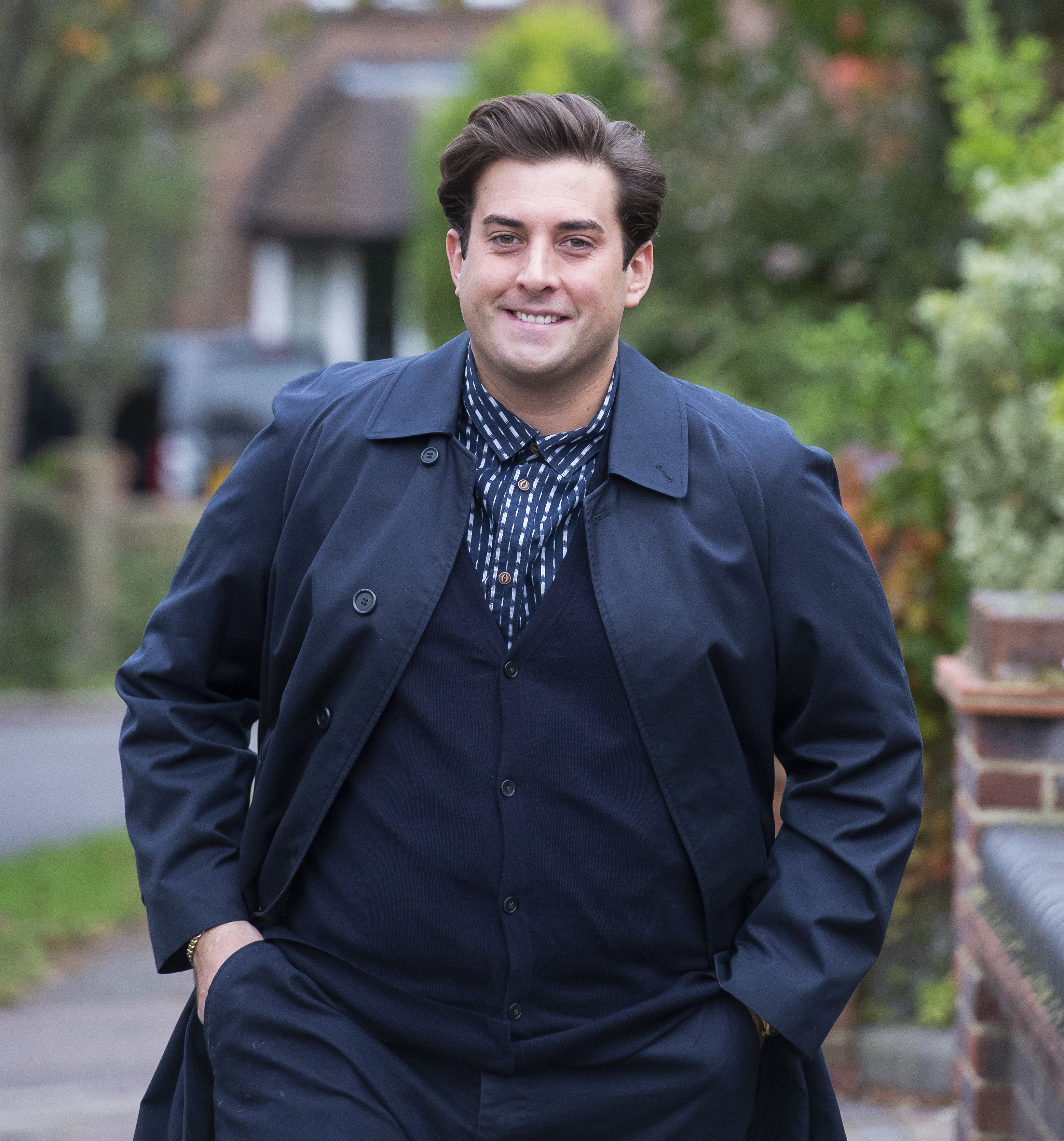 “Gemma raised the alarm because after hearing from his mum and dad she thought the worst. When paramedics turned up and couldn’t get in everyone was beside themselves.

“It took the quick thinking of police to smash through the glass panel on his front door to undo the bolt and get in.

“Arg needs a wake-up call and hopefully this will be it.”