PLAYING James Bond is one of the most coveted roles for any actor.

Over the years, a whole host of names have taken the helm. 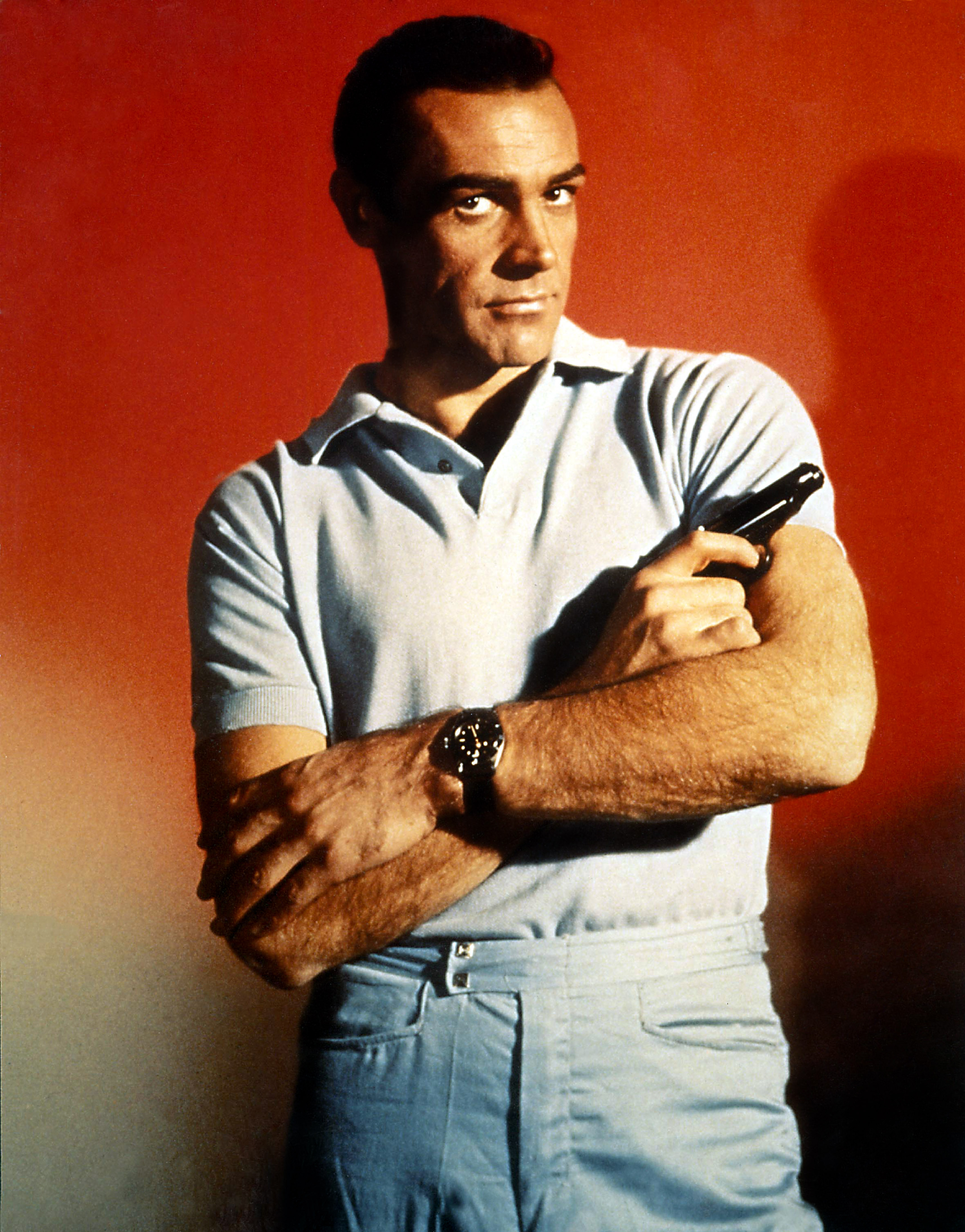 Sean Connery was the first actor to play the MI6 agent on the big screen.

He first appeared in Dr No, which became an instant success and led to more Ian Fleming novels from the series being adapted.

He went on to star in From Russia with Love, Goldfinger, Thunderball and You Only Live Twice, before a brief break.

Sean returned to star in Diamonds Are Forever in 1971 and then again for Never Say Never Again in 1983. 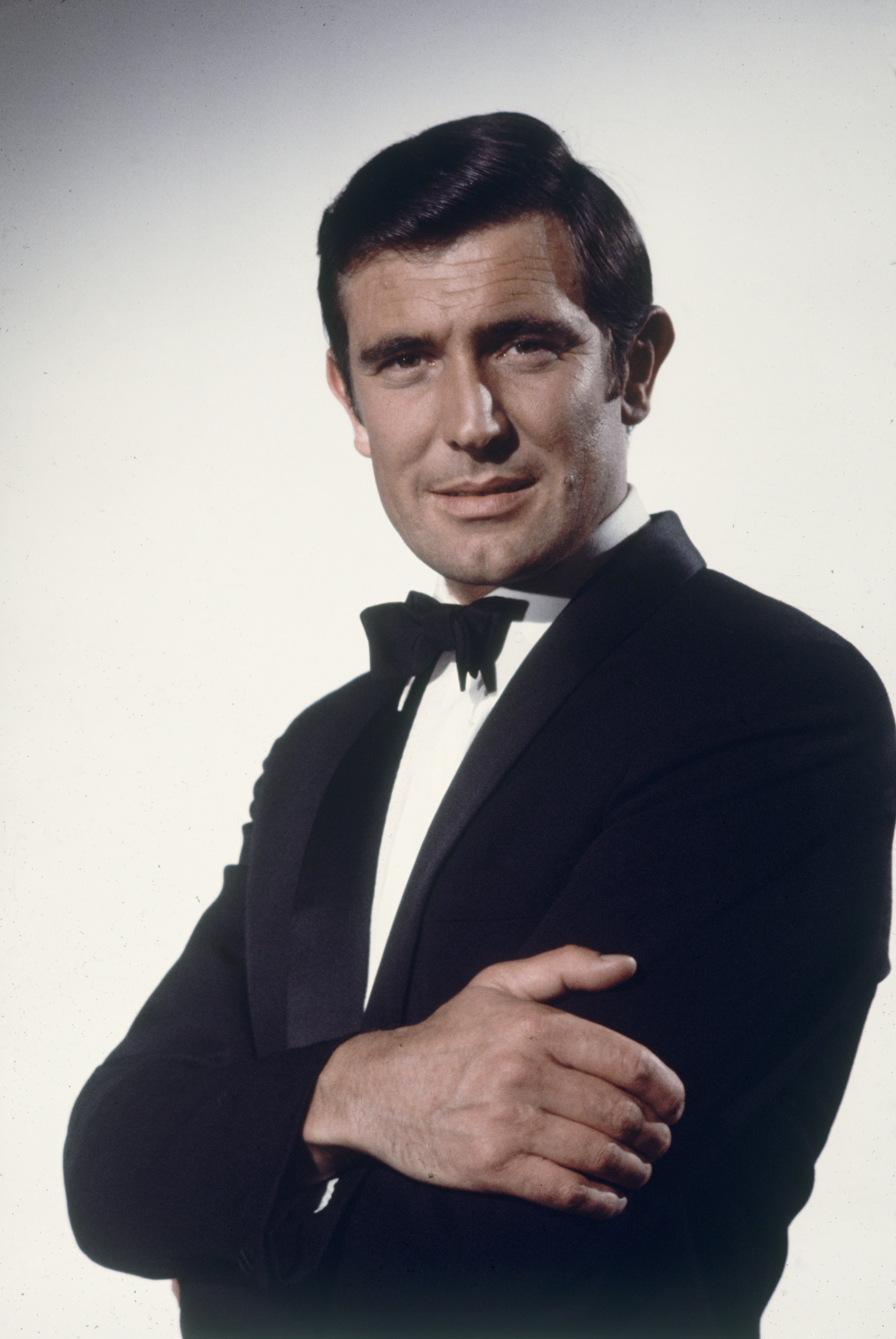 Age 29, he was the youngest actor to play the character.

He is also the only Bond to receive a Golden Globe nomination. 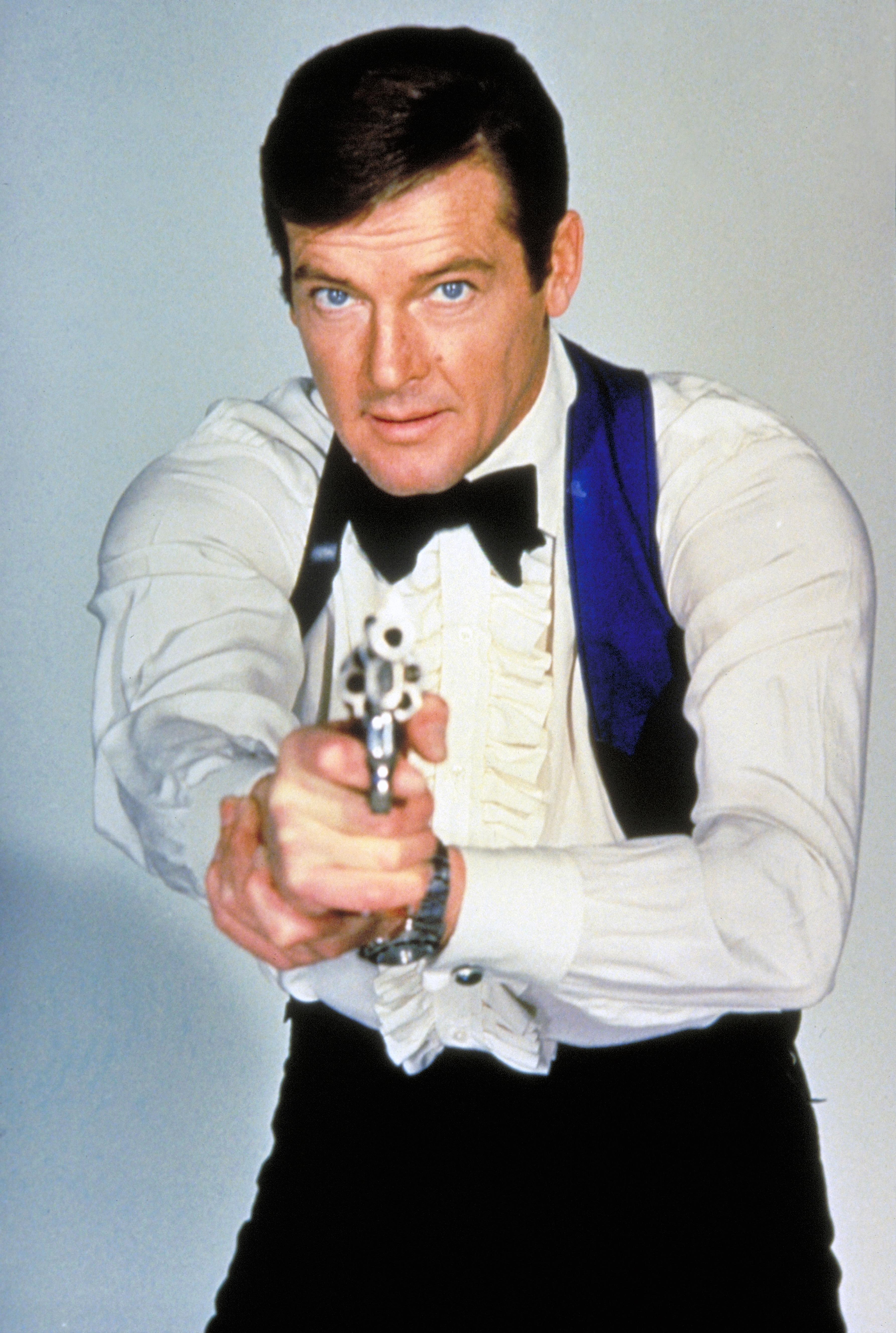 He took over from Sean Connery in 1972 and made his debut in Live and Let Die and retired from the role in 1985.

His starred in: Moonraker, A View to a Kill, The Man with the Golden Gun, Octupussy, For Your Eyes Only and The Spy Who Loved me. 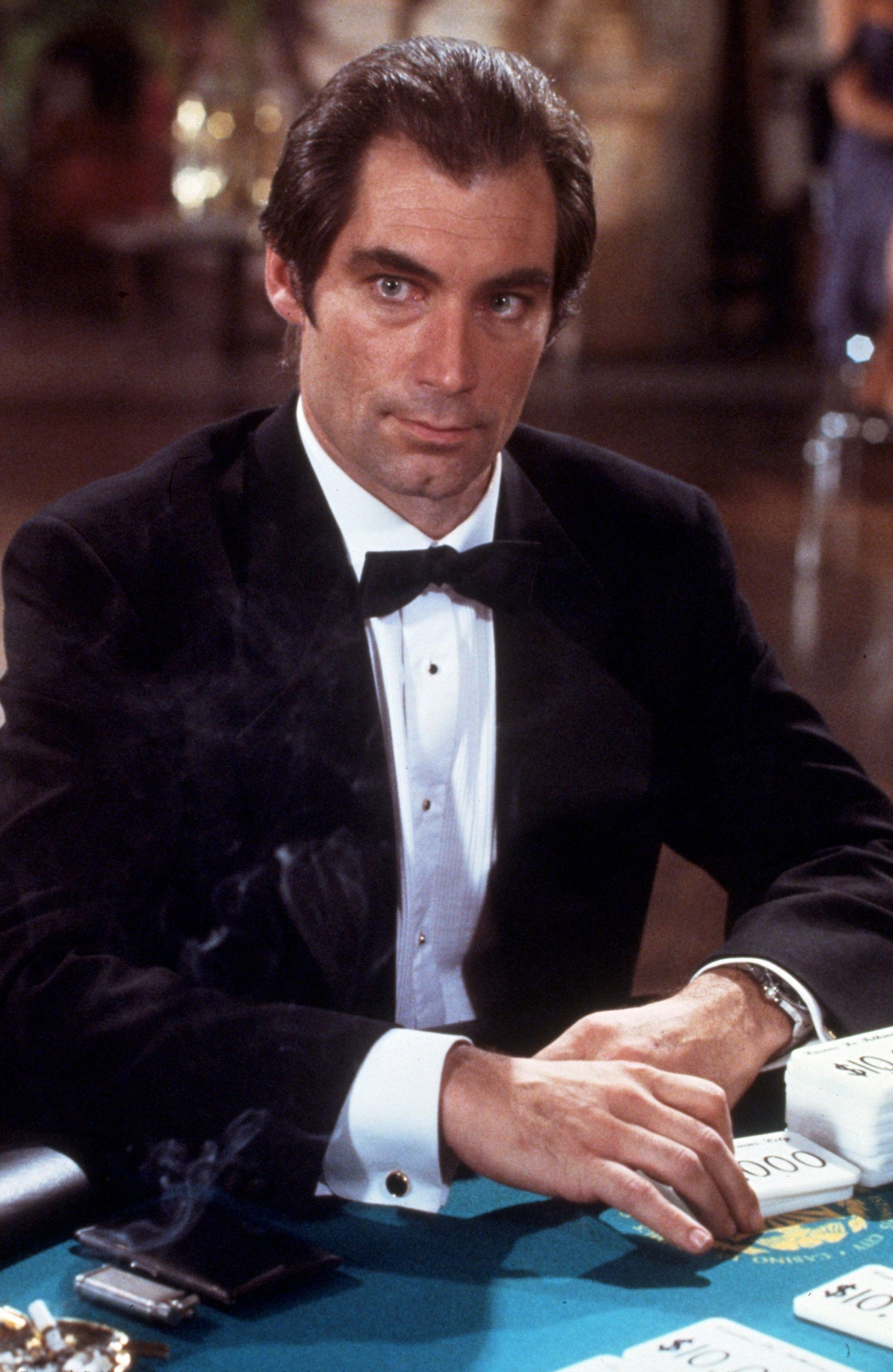 The actor appeared in The Living Daylights and Licence to Kill.

He was expected to continue the role but after a five year gap between making his two films, he officially left in 1994. 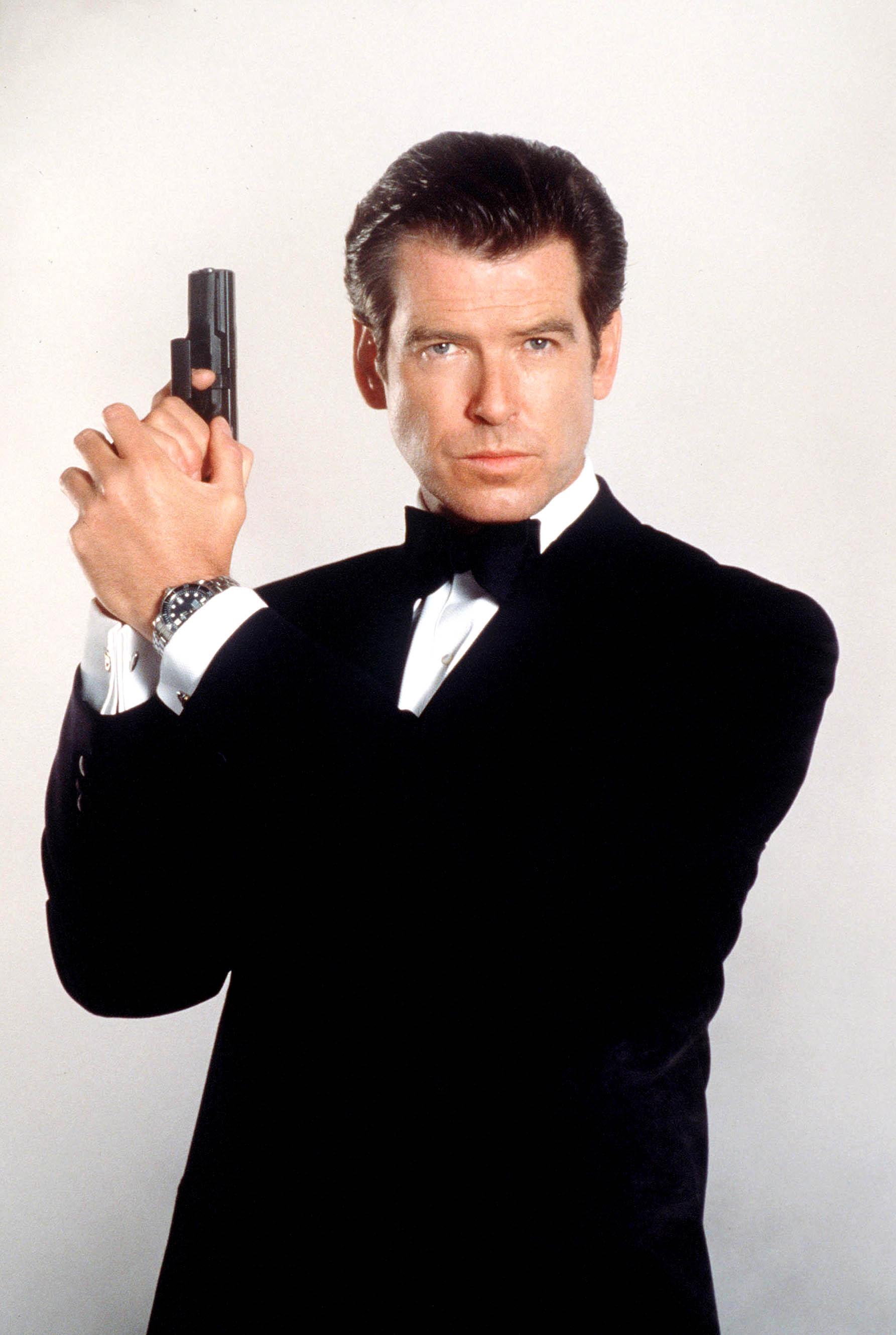 Pierce Brosnan was initially asked to play Bond in 1986.

However, he couldn’t do due to his commitments on the TV series Remington Steele.

But after that, the actor appeared in Golden Eye, Tomorrow Never Dies, The World Is Not Enough and Die Another Day. 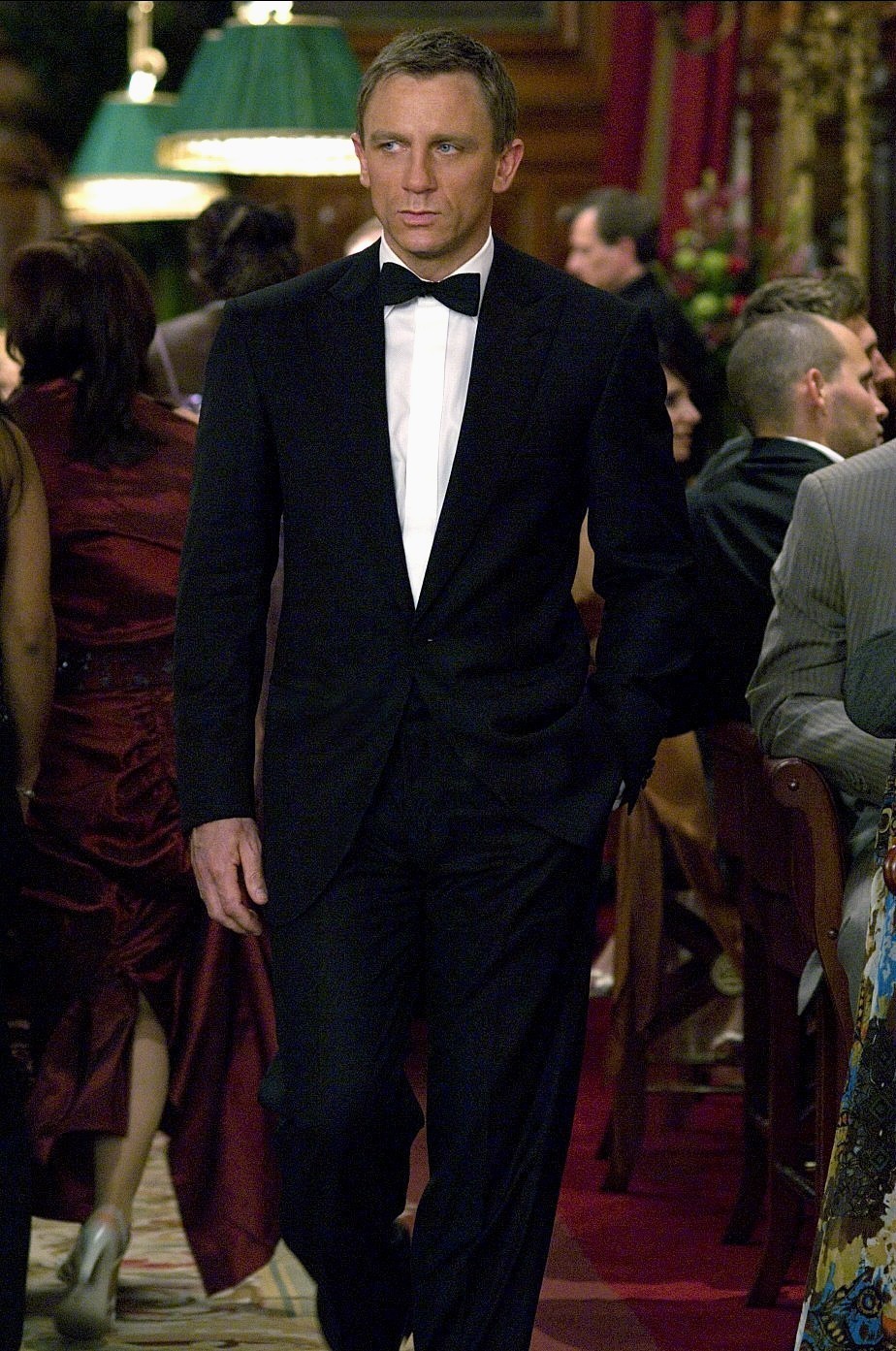 Daniel Craig became the sixth actor to win the role of James Bond in 2005.

The actor's debut was in Casino Royale.

He's appeared in Quantum Of Solace, Skyfall and Spectre.

Daniel will be reprising his role in No Time To Die.

He also played Bond at the London 2012 Olympics opening ceremony, alongside the Queen.