James Bond star Daniel Craig will bring the famous spy back to screens for the last time with the release of No Time To Die. Now, the film’s runtime has been revealed by US cinema chain Regal. Sharing details about when fans are able to buy tickets, the company also unveiled the running time: 163 minutes.

So, No Time To Die will delight hardcore Bond fans with almost three hours of action — two hours and 43 minutes, to be precise.

Spectre previously held the record for the longest-running Bond movie, clocking in at 148 minutes.

The new film breaks the record by quarter of an hour.

While a Russian cinema chain previously revealed a different runtime for No Time To Die, Pathe in the Netherlands have also listed it as 163 minutes. 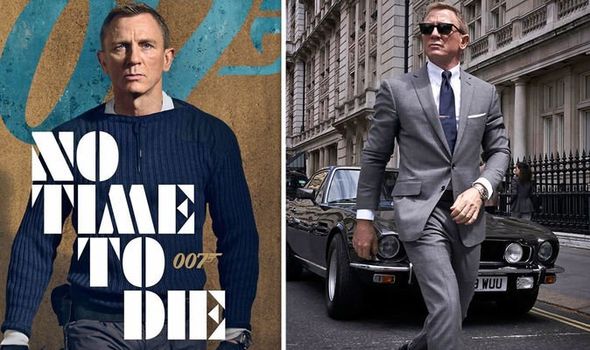 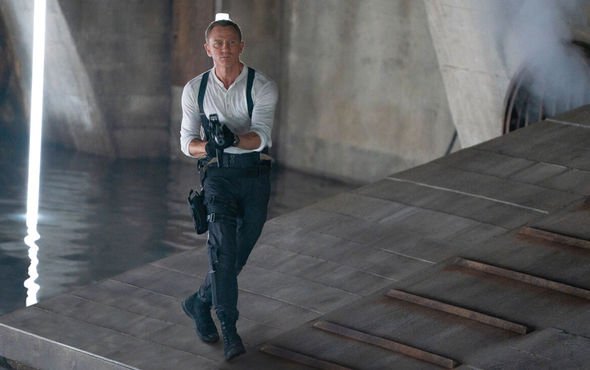 No Time To Die will be released in the UK on April 2.

It looks set to be an ambitious film, tasked with the challenge of saying goodbye to Craig’s incarnation of 007.

Craig has held the title of Bond for an impressive 14 years but is to step down from the role after the release of his fifth release for the franchise.

Having retired from active service at the end of Spectre, his character will be enjoying the quiet life in Jamaica away from all the action. 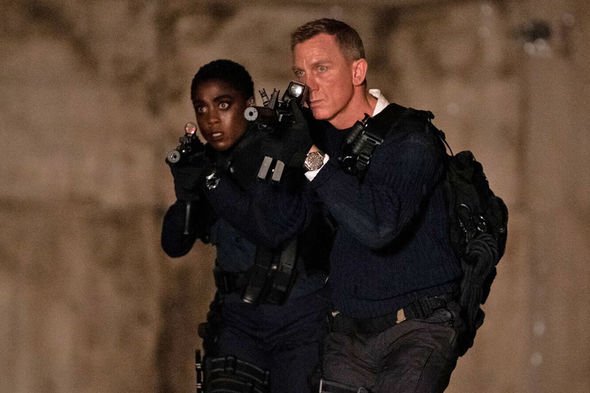 However, his peaceful life is interrupted by a visit from old friend and CIA agent Felix Leiter (played by Jeffrey Wright).

Leiter asks for Bond’s help rescuing a kidnapped scientist and warns the former spy is the only person he can trust.

The mission leads Bond on the trail of mysterious villain Safin (Rami Malek) who is armed with a dangerous new technology.

In the trailer, the pair come face-to-face, Safin purring: “James Bond. License to kill, history of violence… I could be speaking to my own reflection.

“Only your skills will die with your body, while mine will survive long after I’m gone.”

Fleabag creator Phoebe Waller-Bridge has been brought on board for the latest Bond in order to make tweaks to the script.

Speaking to The Guardian, Harris previously spoke out about the so-called Bond Girls in No Time To Die.

“In Bond 25 you have four strong, intelligent women who are responsible for driving the plot forward,” she said. “They’ve never had that in Bond before.”

On the subject of the problematic character of Bond, she added: “He’s not disrespecting women, he’s not after a woman because of how attractive she looks and what quality lay she is.

“He’s genuinely in a relationship with a woman he respects, loves and cherishes.”

James Bond: No Time To Die is released in UK cinemas April 2.