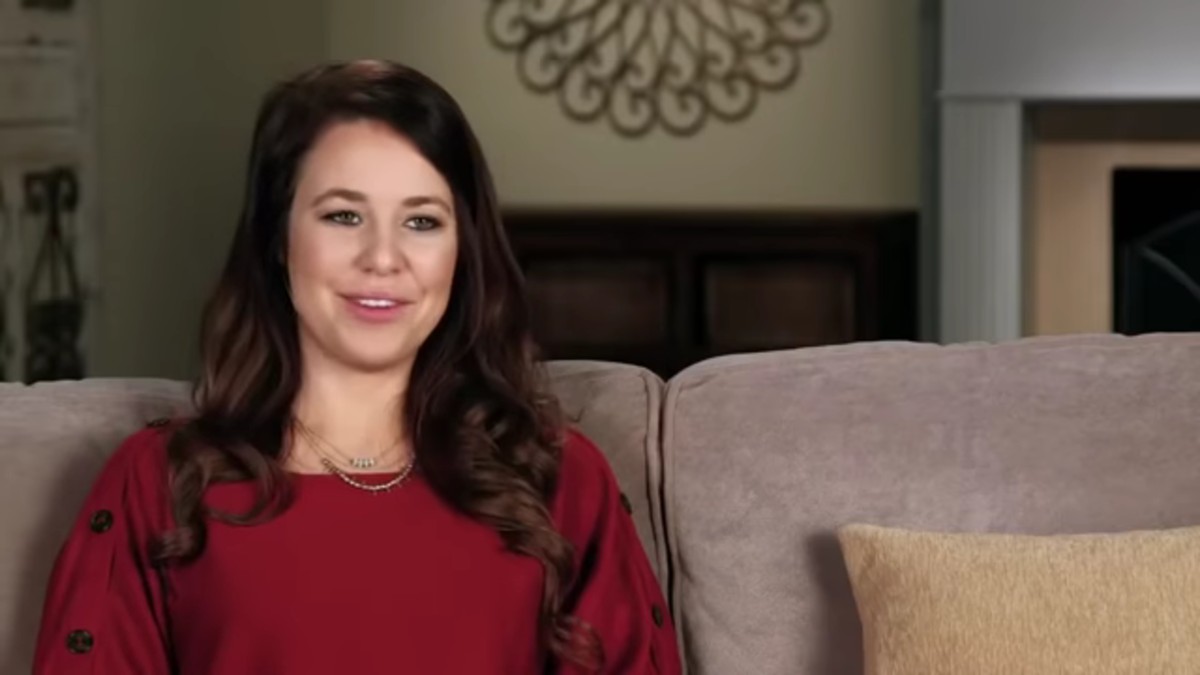 Jana Duggar shared a post about how wonderful her mom, Michelle Duggar, is just in time for her birthday this past weekend.

While several of the siblings hit the heart on the post, only Joy-Anna Duggar made it a point to agree with her eldest sister.

During important occasions, you can count on Jana Duggar to recognize those who should feel special. She has given shoutouts to both of her parents several times, but this year, her post for Michelle Duggar was different.

Joy-Anna Duggar showed up to agree with everything her big sister said about her mom. Under the comment she made agreeing with Jana, a Counting On fan accused the eldest daughter of being brainwashed.

There has been a lot of debate about Jana Duggar and her role in the family. She is 30 years old now and still remains at home helping with the younger children. All of the other Duggar sisters who are adults are married, leaving Jana the lone female adult sibling in the home.

Is she brainwashed, or does she feel an overwhelming responsibility to her younger siblings? Jana has spent a lot of time helping her mom out, and with the other sisters who have married and moved on, she has had to pick up the slack. 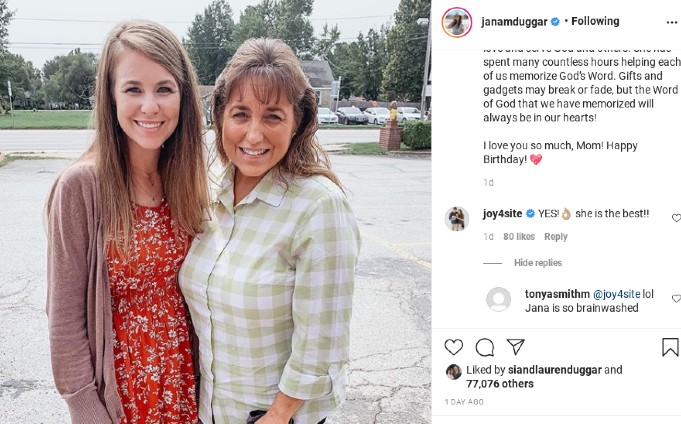 What has Jana Duggar been up to?

On tonight’s episode of Counting On, Jana Duggar will be given a surprise by her family. She is the one with the green thumb, so a garden and greenhouse is something she will enjoy.

For now, it looks like she will continue filming the show with her family. There is speculation she may be the one who could be courting.

Next week, the episode is rumored to feature a courting announcement. There are four boys and Jana who are eligible adults in the family. It is likely one of the brothers, though she can’t be completely ruled out.

She appears to enjoy being an aunt to Grace Duggar and some believe that John-David Duggar’s little girl is her favorite. Jana has shared pictures from places she has been this summer, including Silver Dollar City with some of her siblings.

Jana may not be the most conventional Duggar child, but she appears to enjoy what she is doing. She has branched out where her wardrobe is concerned, leaving some Counting On fans speechless.

This isn’t the first time Jana has been called brainwashed, and it likely won’t be the last.

Counting On airs Tuesday nights at 9/8c on TLC.