Liam was on the programme after he was accused of stealing £300 from his mum to "pay for a woman". 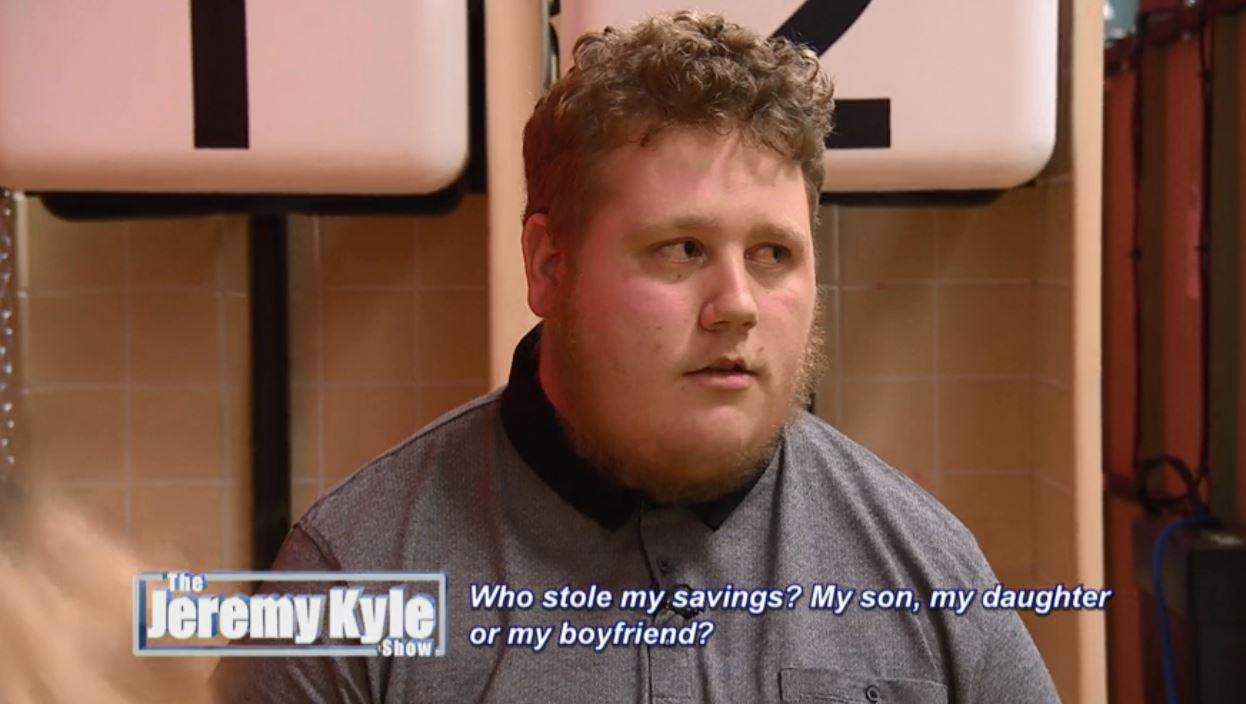 His mum wasn't sure if it was Liam, her boyfriend or her daughter who took the money.

Liam then admitted he did take the money from his mum – and he used it on his girlfriend.

But it wasn't Liam's thieving ways that got people talking, it was his facial fuzz.

One fan wrote on Twitter: "That dude on #JeremyKyle really has the worst beard in history!" 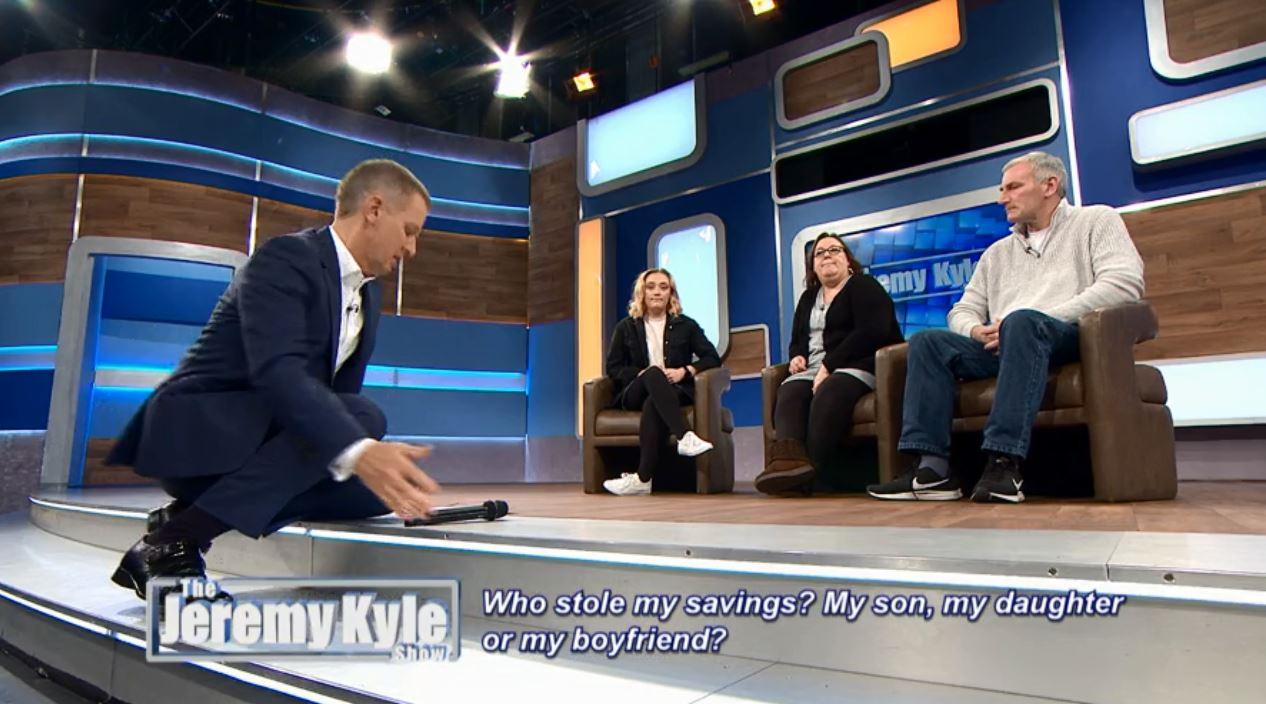 Another said: "Look at that 'beard'".

A third quipped: "Liam has hidden the loot in his beard #jeremykyle".

A fourth wrote: "That beard is fungal! #jeremykyle".

A fifth wrote: "Ball sack fluff on his face #jeremykyle". 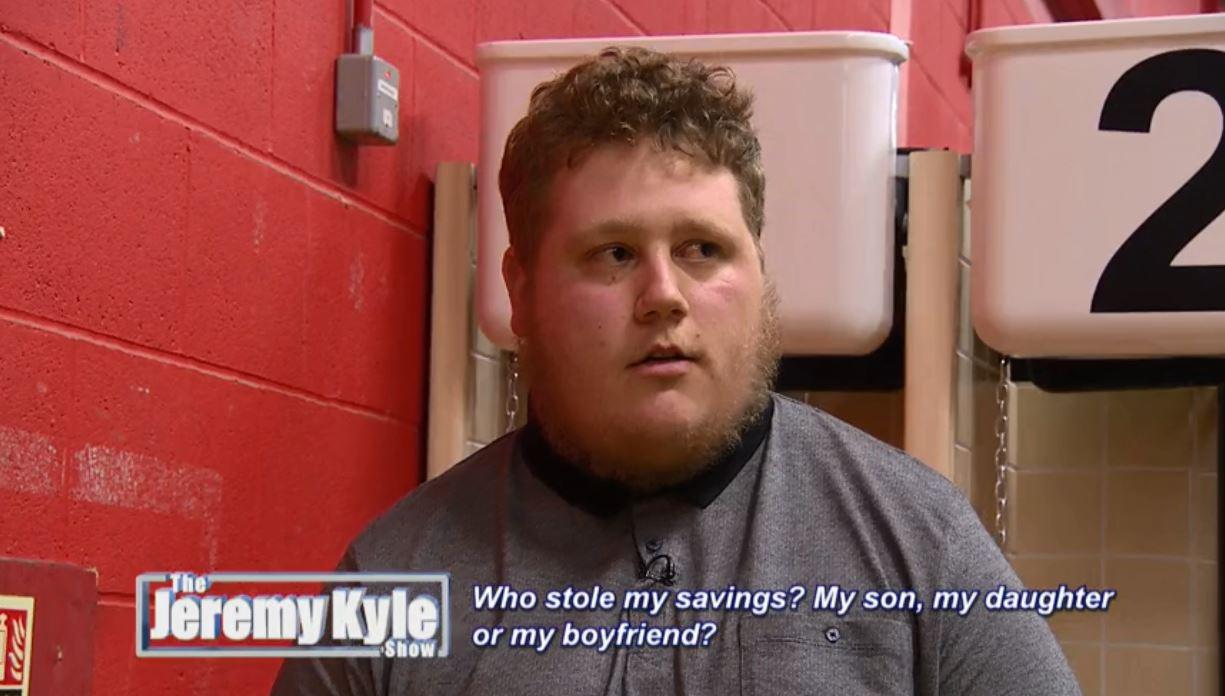 Although Liam admitted the theft to his family – they didn't believe him, instead believing he's a compulsive liar.

Liam was adamant he did steal the money, and he promised to pay it back.

Jeremy fumed: "You need to do something about the way to treat your loved ones!

"You even need to pay to go out with a woman to impress them because there's nothing substantial about you!" 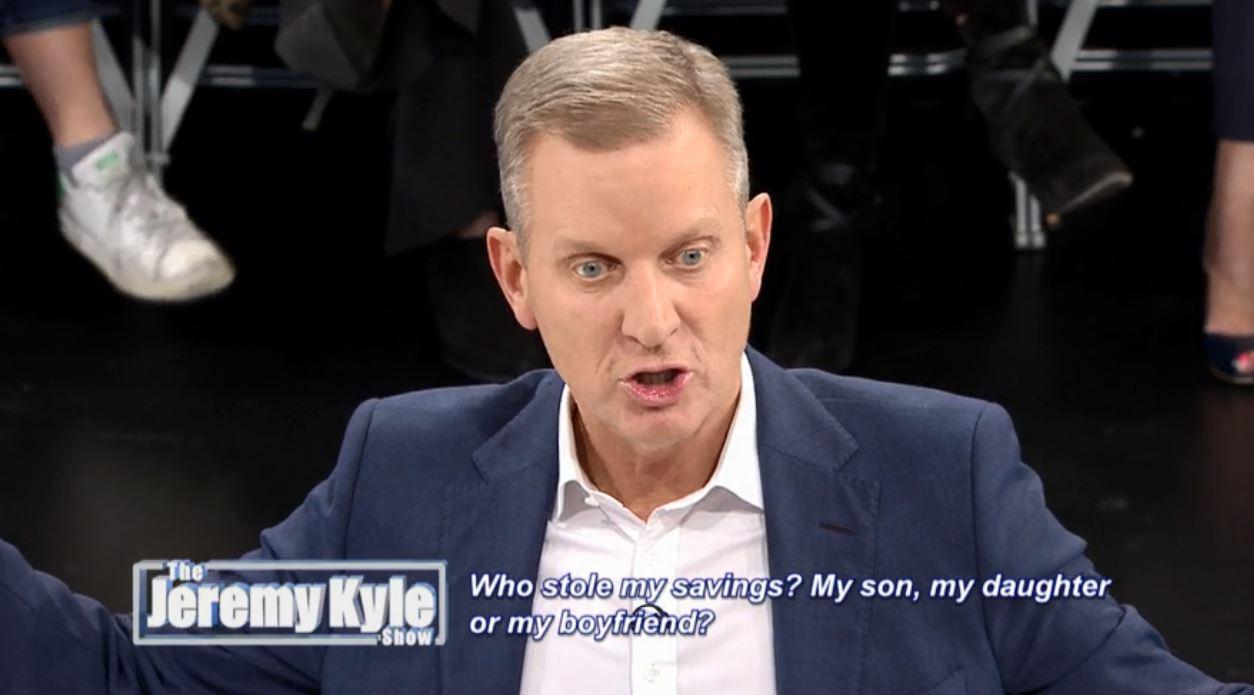 Jezza then told Liam's mum that she needs to kick him out of the house.

When Jeremy then called Liam a "slimy thief" – something which Liam didn't take too kindly to, and tried to defend himself.

Jezza then walked off to introduce the next guest.

The Jeremy Kyle Show airs every weekday morning, 9:25, on ITV.