JESSA Duggar has fueled speculation that she's pregnant with her fourth child.

The Counting On star has sent fans into a frenzy as shared a series of adorable snaps of her three children wearing matching grey T-shirts. 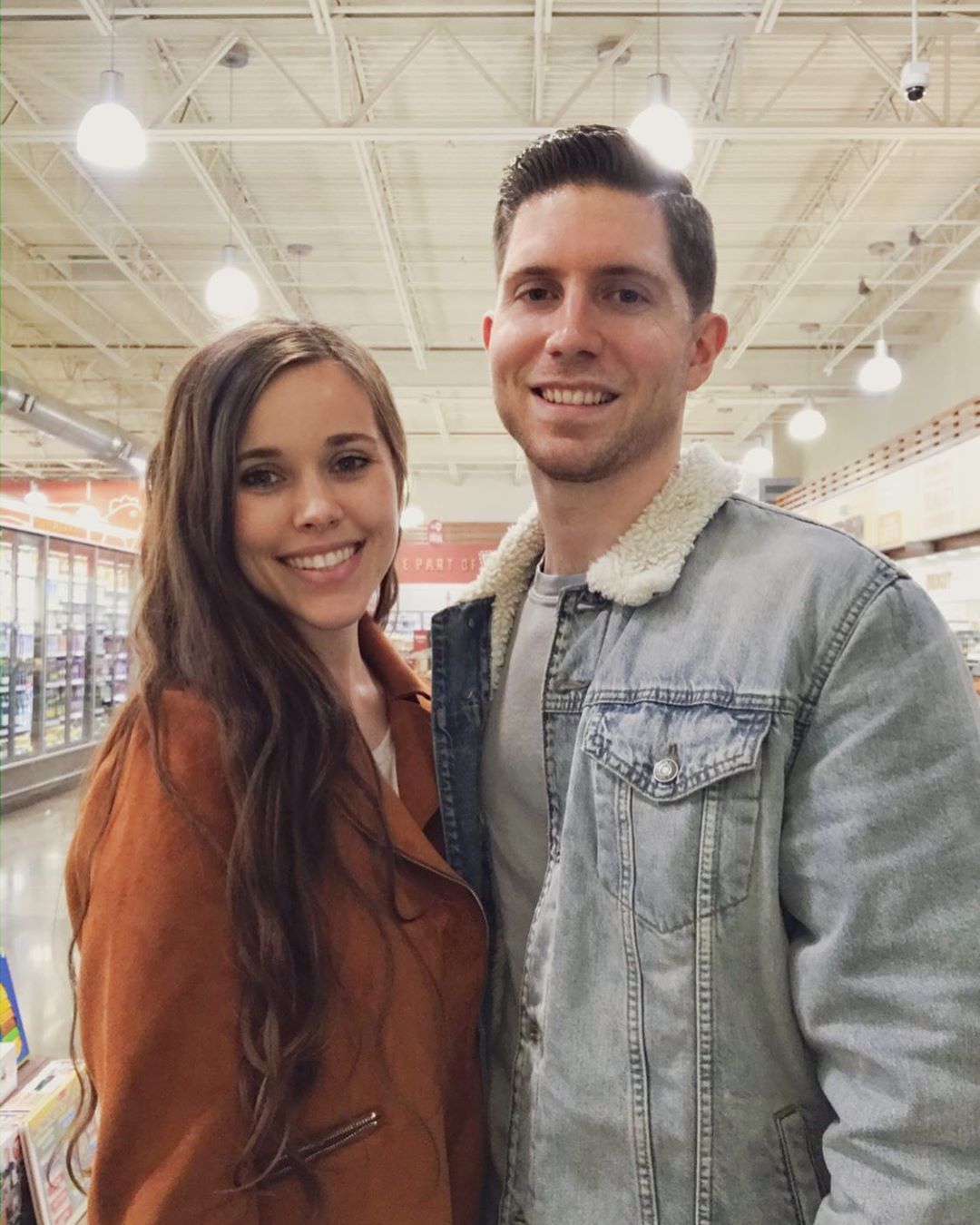 Captioning the shot, which she posted yesterday, Jessa wrote: "Snacks are for sharing. 👦🏻👦🏼👧🏻 .

"And according to Henry, if you accidentally drop a belVita bite, you must go after it. They are that good."

Despite the cute snap, many of her 2.2million Instagram followers interests were piqued by their shirts, which read, "Brother Bee" and "Sister Bee".

The cute tees caused a number of her fans to excitingly comment under her post and ask if she's about to announce she's expecting again. 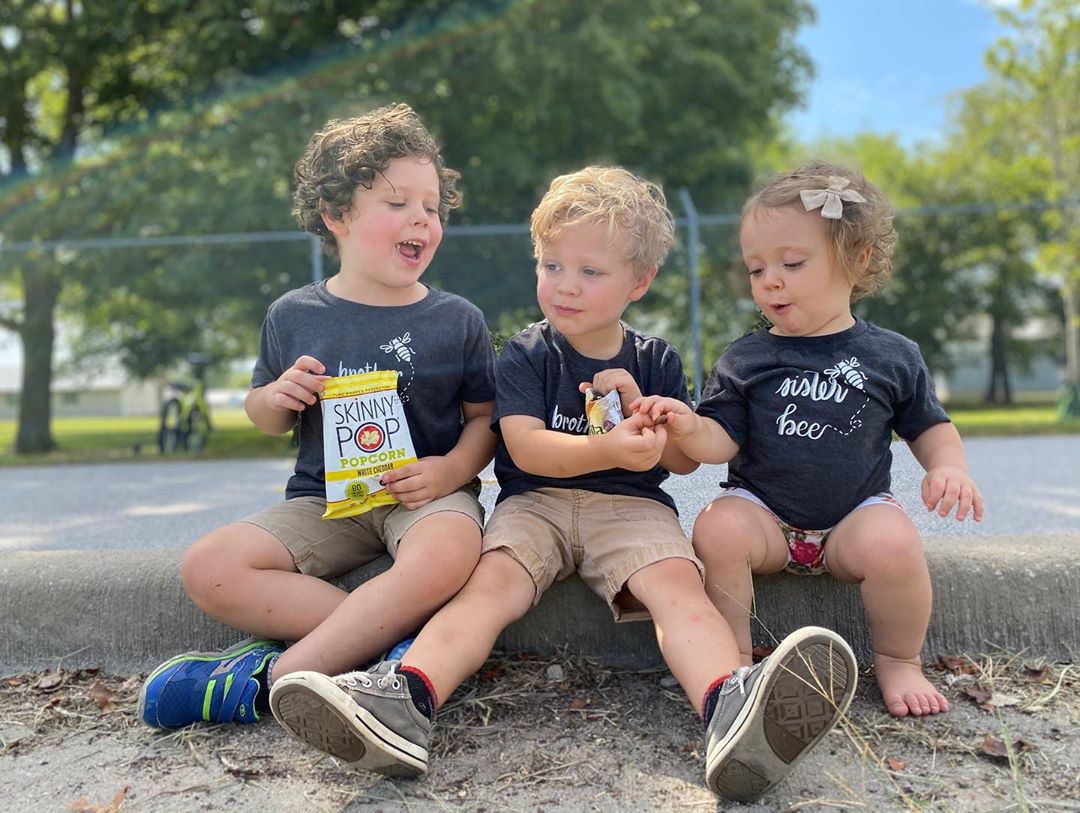 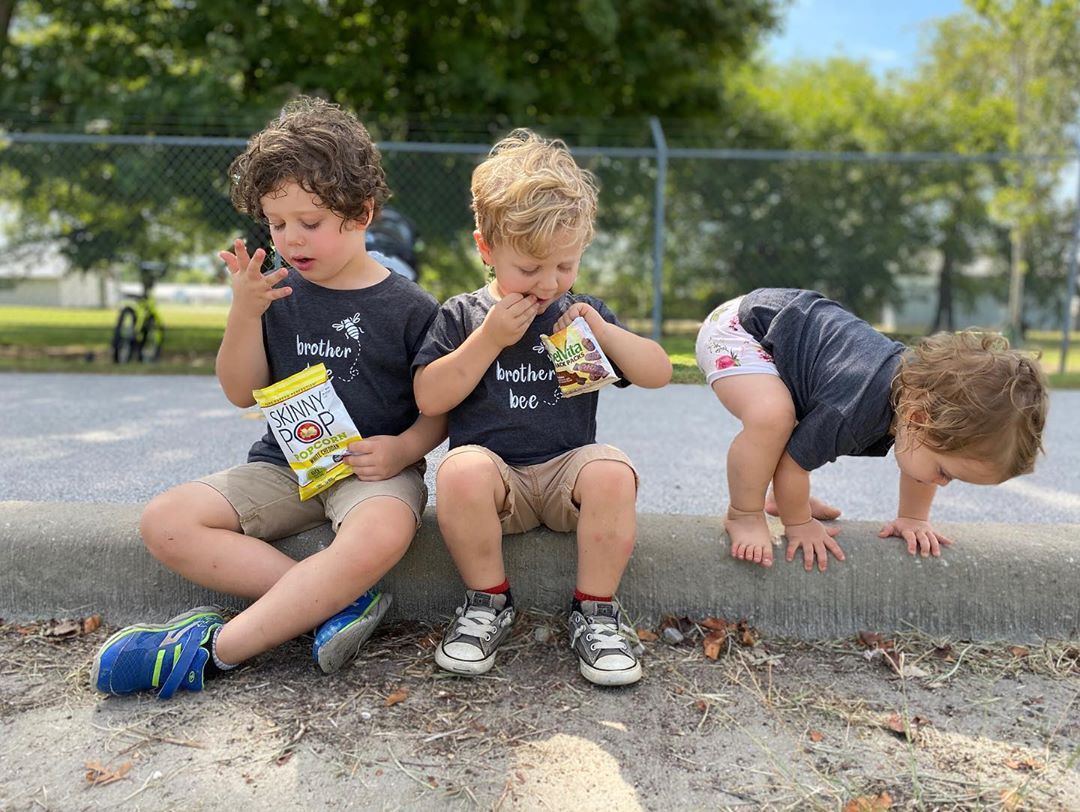 One excitingly posted: "Is there a baby 🐝"

A fourth penned: "I'm thinking those shirts would be perfect for a pregnancy announcement photo. 😉"

In July, Jessa revealed she was "considering" adopting her fourth child with husband Ben Seewald.

The 27-year-old TLC star’s comment about her growing family comes after fans suspected she might be pregnant in May after she showed off a possible baby bump.

“We’re not sure if our next baby will be adopted or not, but that’s something that has weighed heavily on our hearts since before we were married,” the mom of three revealed.

She added that they desire a "full house" of kids but are currently "taking it one at a time and we’re thankful for each one" they already have. 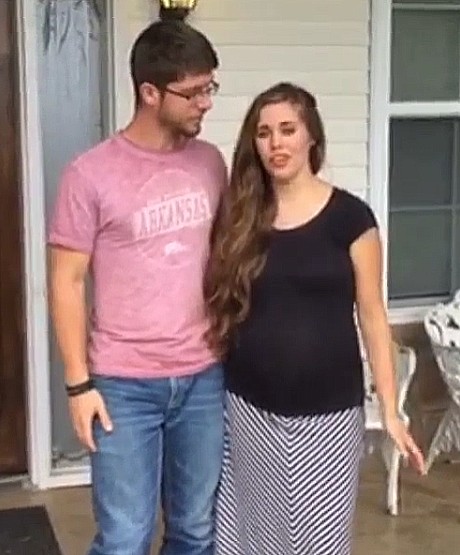 Ben, 25, said: "We could wait until all of our kids are grown and gone and then adopt, but I also think it’s kind of cool to have an adopted child growing up with the other kids.

"We're just in a stage of, like, meeting with people who have adopted and getting advice, hearing their stories and seeing what that might look like for us."

The Arkansas native added that he and Jesse are seeking advice from adoptive parents.

"What avenues did you go through [for] foster care and adoption agencies? Were you adopting local [or] international,'" he said they’ve inquired about. 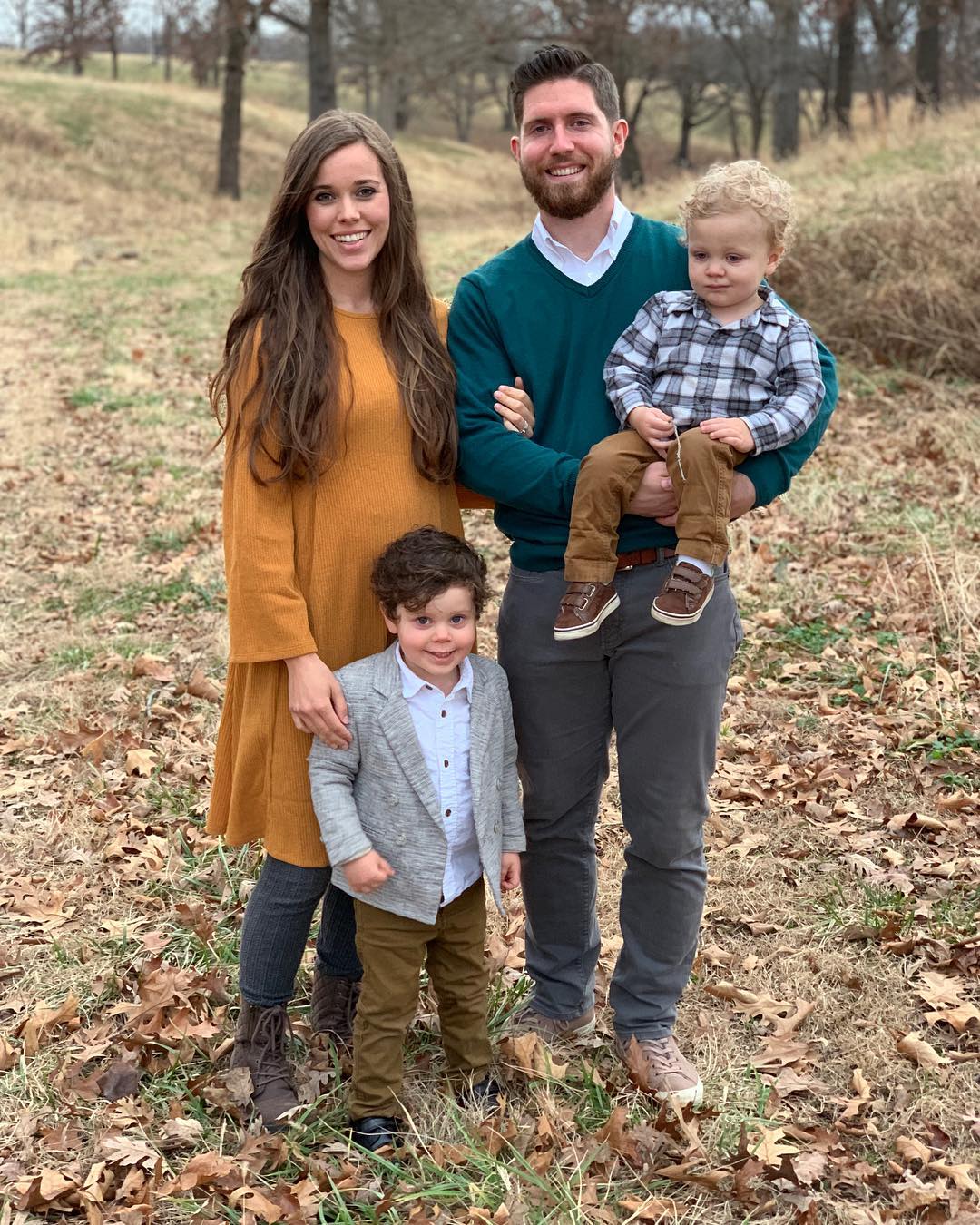 Despite wanting to add to their family, Jessa insisted the number will not add up to be as large as her famous family.

In May, the reality star shared a video of her daughter, Ivy, taking her first steps.

Fans quickly commented on the Instagram post questioning if the 19 and Counting alum was already pregnant with another child after they spotted a possible baby bump. 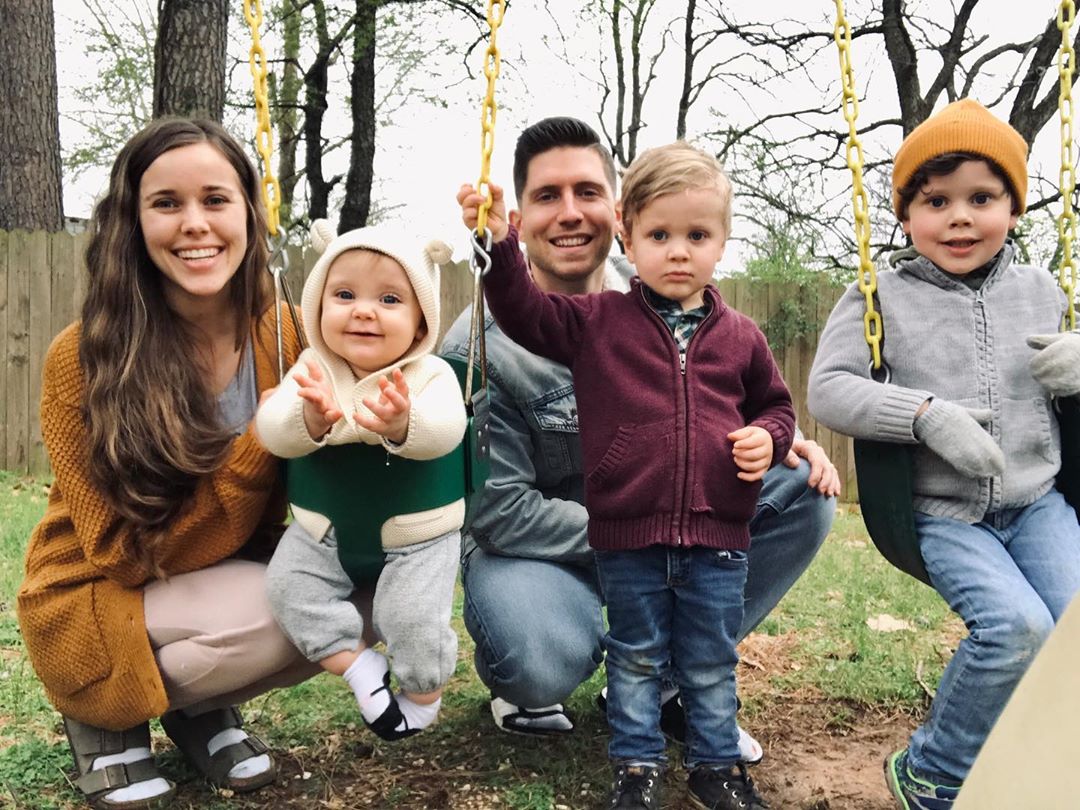 At the end of the clip, Jessa picked up her baby girl, as fans noticed she appeared to have a belly bump.

One fan wrote on Reddit: “When she moves to pick Ivy up it looks like she’s preggo again.”

A second fan asked: “Are you pregnant?”

A third fan said: “Ivy is almost 1. I’d honestly be more shocked if she didn’t have #4 by this time next year.”

A fourth wrote: “If so, the timing would be consistent with the spacing she’s had with her other children. She also could still be carrying some baby weight after having 3 kids in 3 1/2 years…”

Jessa – who is one of 19 children – and Ben have been open about wanting a big family through the years.