JODIE Marsh is dating an Elvis impersonator 17 years her junior.

The glamour model has found love with singer Billy Collins Nuttall – months after her bitter split from ex Wayne Lennox. 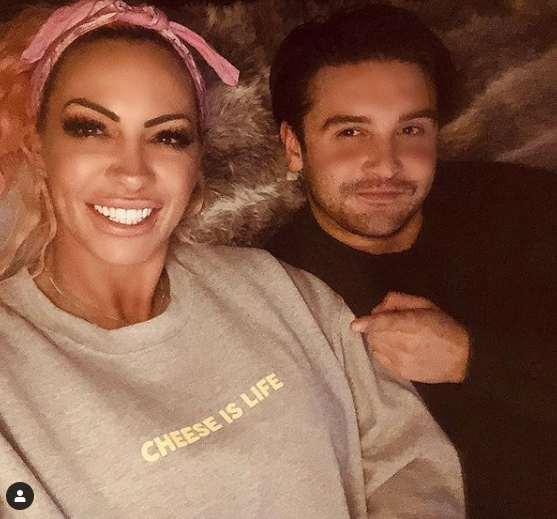 The 23-year-old took Jodie to see a Buddy Holly tribute act on their first day and gushes over their romance on social media.

And Jodie is no different, recently swooning over the youngster when she watched him during a recording session recently.

She wrote: "In the studio with the boys yesterday. Look how handsome he is @billster95 ????." 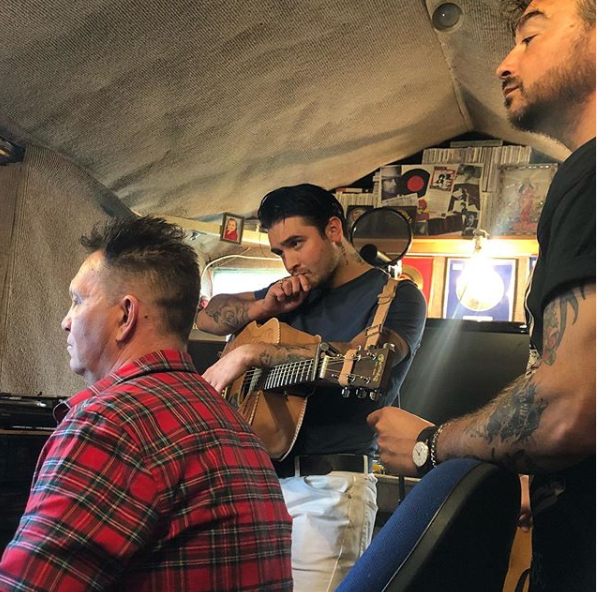 After announcing the break-up on Instagram, she wrote: "Just got back from the post office and this face sums up how I feel right now having uncovered the extent of someone’s lies."I’m feeling better about it all, I just feel dirty and like I need to take a bath in some bleach. 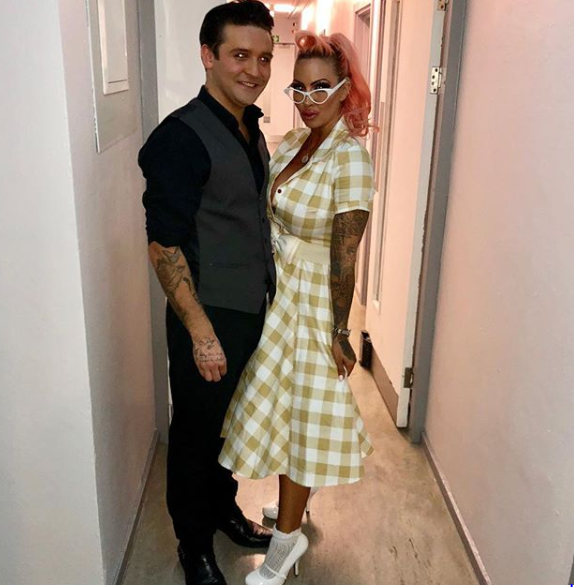 The enraged reality star told her Instagram followers: “So having spoken to loads of ex girlfriends now, on email, over messenger and over the phone I have just found out that my ex had not two kids by two different women but THREE kids by THREE different women.

"The whole relationship he hid his third kid from me. Wtf?! My mind is blown. 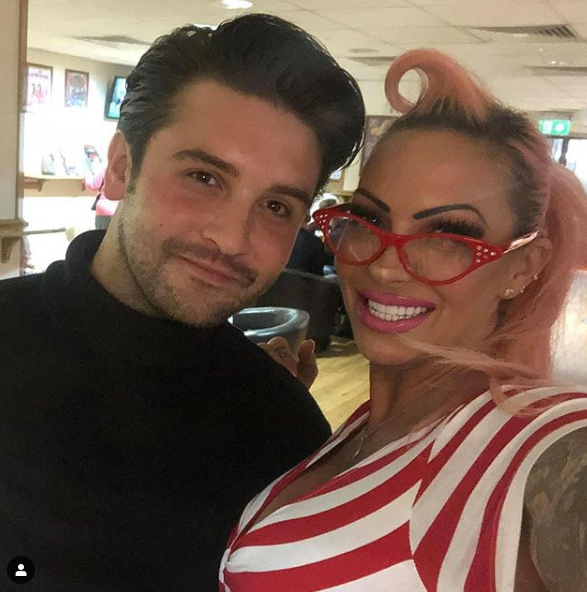 "I had my eyes opened on NYE as to who he really was and I’m now finding out the extent of his lies.

"Apparently he says he’s his mums 'carer' and claims money that way. He’s never spent a day with his mum in the whole time I was with him (except Christmas Day when I invited her to join my family)."

Before her relationship with Wayne, the TV star had been single since splitting from ex-husband James Placido – whom she divorced in April 2017.