Comedian John Mulaney‘s acerbic wit came shining through when he described the interactions he had with the children featured on John Mulaney & the Sack Lunch Bunch.

“I taught the kids nothing, and they made me cry,” he joked on the Vulture’s Good One podcast about the knowledge he passed along to the young actors on the show. 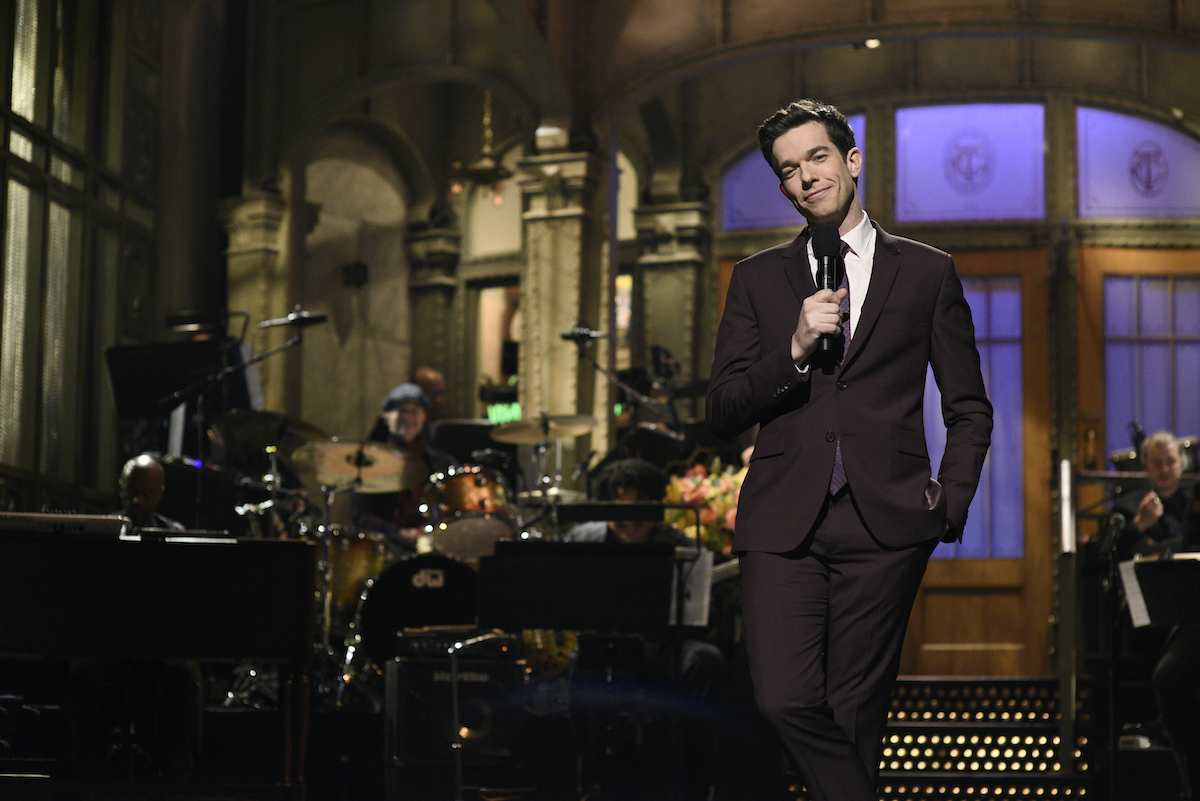 “Here’s what I thought I’d teach them, ‘Hi. I’m an adult, and I’m not going to talk to you like I’m an idiot.’” Adding, “‘I’m not going to get on the floor and crawl around. I’m not. Let’s have a conversation.’ I didn’t have to teach them that,” he remarked. “They were good at that right away. Tyler was even better at it than me. I went up to him after a table read, and I was like, ‘What do you think?’ He said, ‘That was pretty good.’ I said, ‘You think that one worked?’ He said, ‘Yeah, I think it works.’”

Of course, he was joking, but Mulaney said he hoped to share his extensive knowledge of sweet revenge and lies to the children. But he’s happy he held back on those discussions.

“I wanted to give them a few lessons, all of which I’m glad I didn’t,” he said. “You know, the importance of not overlooking revenge, that revenge gets a bad rap. That people have falling-outs because of credit, because people hog credit, and never do that if you don’t want to have a falling-out with collaborators.”

For your consideration Emmy voters.It’s not about my ego…but…think of the children.

“And I did want to tell them that people will lie to them; they’ll lie to their face,” Mulaney added. “They’ll say, ‘I swear. I swear to you, my kids, I would never tell Page Six that. Ever. Ever.’ And they’re lying. But don’t say, ‘I think you’re lying,’ because they’ll just keep denying it. Just go, ‘Okay,’ and take it. And then later, you know, in some way, knock ’em down, and they’ll know what it’s for. Those were the lessons I wanted to tell.”

Mulaney cast the show with ‘regular’ kids and not actors

Mulaney also shared that he sought “regular” children and wanted to avoid casting it with experienced child actors. “When we started auditioning, a big boost of faith in the project came back to me because I realized I was looking for kids that were super-talented but could converse and didn’t feel like, for lack of a better term, ‘stage kids,’” he recounted.

Oh weird, it’s the best photo ever taken. TONIGHT 7 pm EST A Sack Lunch Bunch Rewatch Party! Live on @twitter and @netflixisajoke. Join me and my close personal friends: the Bunch. If you have questions that is UNDERSTANDABLE. I will answer them. #SackLunchWatch

“I, at one point, wanted to cast it in Iowa because I thought that’s where ‘real’ people were at,” Mulaney continued. “I’m from Illinois, and I don’t know why I thought that. It’s like something out of a ’40s movie, where a producer is like, ‘We’re going to go to Iowa and get a real person!’ But I was worried that kids with too much experience might somehow be, I don’t know — Who’s a kid star? — Mickey Rooney or something. None of them were Mickey Rooney. They were pros. They were extremely talented. But when you called ‘cut,’ they were kids, and you could talk to them like regular kids.”