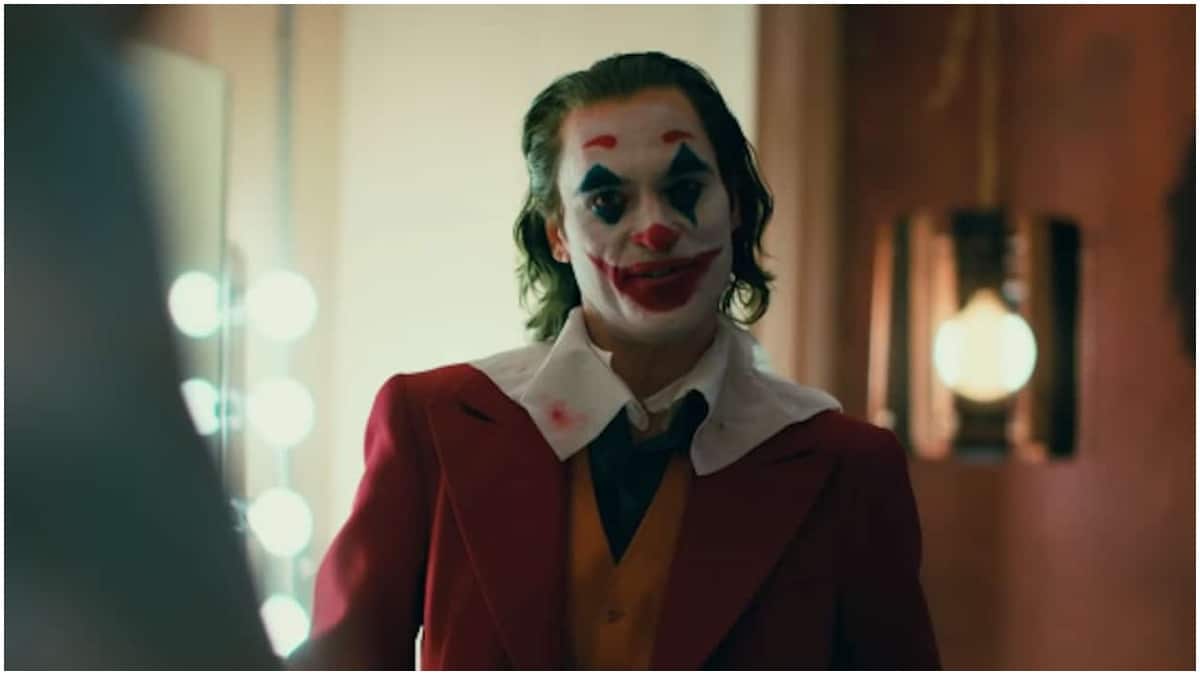 The Joker final trailer reactions are in, and it appears this movie is ready for awards season already.

The newest movie brings award-winning actor Joaquin Phoenix into the title role, and so far, fans are eating it up.

Here’s a look at the final Joker trailer, as well as what several Twitter fans have said about the latest video.

By now, most people already know that Joker is a major figure in popular culture. He’s well known from DC Comics as Batman’s archnemesis, causing mayhem in Gotham City for years. However, in this particular movie, Phoenix’s Joker will have a different sort of story that deviates from his comic book origin.

In the trailer, which goes over two minutes, we see a broken-down man, who is surrendering to his negative thoughts and the insults of others. It drives him hysterically mad, to the point he adopts the Joker persona, putting on makeup, dying his hair, and wearing colorful clown clothes to stand out.

Check out Joaquin Phoenix’s brilliance in just the trailer below, which seems to be already making a case for award nominations.

If Rotten Tomatoes gave out a “pre-score” for movies, this one would already be in the mid-to-high 90s just off trailer buzz. The majority of reactions on Twitter have been overwhelmingly positive, and viewers want to see the movie right now.

Phoenix will, of course, be the latest in the line of star actors who have portrayed the Joker character. Others included Cesaro Romero, Jack Nicholson, Jared Leto, and posthumous Oscar winner Heath Ledger, the first actor to win an Oscar for a superhero film. One Twitter user tweeted out Ledger sending the newest clown actor in to give another excellent performance.

Another Twitter user equated the feeling of seeing both the final Joker trailer and the previous one with them holding the Mind Stone from the Infinity Gauntlet. Thanks to Iron Man, Thanos won’t be able to interrupt the Joker in his upcoming movie.

Even Battman (with two Ts) uses Twitter. Not only that, he had nothing but praise for the new Joker trailer and is ready to give it awards before the full feature film has hit theaters. Here’s what the Caped Crusader fan had to say on Twitter:

Let’s not color the new movie too positively just yet, though. To say that every Twitter user loved the trailer and how it presents things is an overstatement.

More than a few had some hot takes about why they don’t feel it’s going to be as good as the early hype. Let’s face it; the trailer wasn’t going to impress everyone. Here are just a few of those who aren’t sold on the hype over the upcoming Warner Bros./DC film.