It’s been a decade since frustration inspired Joseph Gordon-Levitt to create online arts collaborative HitRecord. After the former child actor (“3rd Rock From the Sun”) went to college, he returned Hollywood and couldn’t land a role.

“I wanted to be creative, and no one was letting me,” said Gordon-Levitt in an interview with IndieWire. “OK, I have to figure out something to do on my own.“

Gordon-Levitt and his brother Daniel (who died in 2010) started creating art online. “And this community started forming around what we were doing,” he said. “And then it became all about this feedback loop between me and the community.”

That became a full-blown production company,  with Gordon-Levitt and his HitRecord colleagues serving as leaders for artistic projects that became online collaborations. The results included short films that played Sundance, an Emmy-winning TV show, commercials produced for big brands, a tour, books, music, and more. 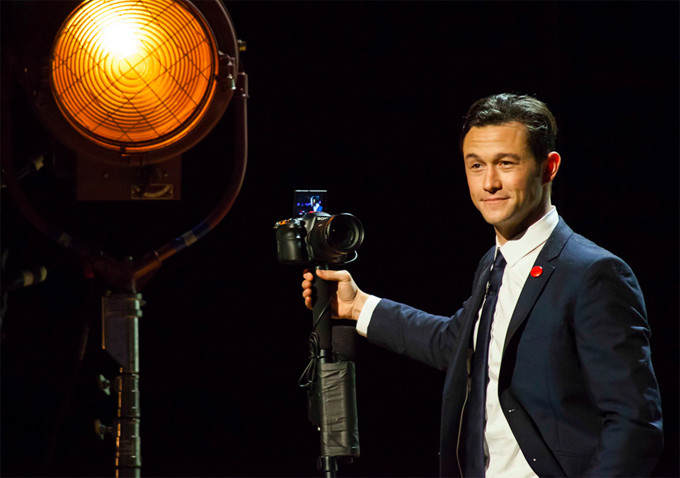 It was impressive — but as businesspeople like to say, it didn’t really scale. And from Gordon-Levitt’s perspective, that wasn’t really the point. The greatest value of HitRecord lay in the community itself and its ability to build a creative space that, he said, “feels meaningful, fun, and full of joy.”

Added co-founder Jared Geller, “Is this positive attitude going to scale? Is there going to come a time when people just aren’t going to be as kind or constructive? You have to have constructive criticism with any artistic endeavor, but is that going to get shitty?”

With a full-time staff of 40 in a Los Angeles office, and $6.4 million in venture capital, Gellar and Gordon-Levitt are taking as HitRecord into its second decade and betting they can keep growing the community (the company claims 850,000 users) without it getting shitty.

Investing in tech, the company has spent the last year transitioning from a production company to a platform, creating an app and tools that allow any member of the HitRecord community to post their artistic projects and find collaborators to turn it into a reality. The goal is to supply users with the means to instantaneously channel their creativity, eliminating the friction that comes from sitting alone with a blank page. 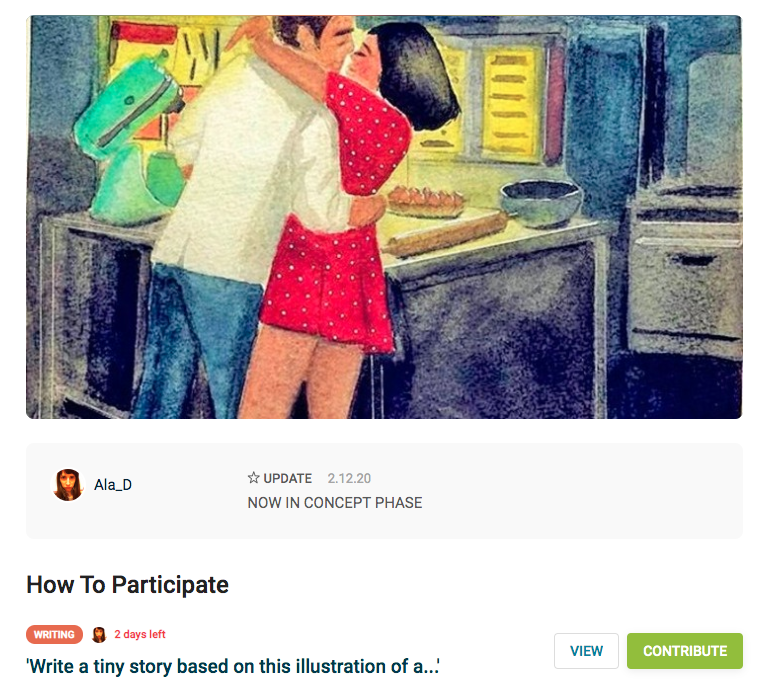 “After Hours” is a Tiny Stories Project currently on Hit Record

While the HitRecord team still looks for commercially viable projects (such as the recently launched Harper Collins book “The Art of Breaking Up”), that’s no longer the mission. When Gellar and Gordon-Levitt pitched HitRecord’s next iteration to investors, their comps were apps like Headspace, which helps people work on their mindfulness through meditation, and Strava, an app that helps people build positive habits around their fitness.

“We think we can be an app like that for art and creativity,” said Gordon-Levitt. “It’s less about, ‘OK, you are trying to monetize your creativity and we will help you build your creative career and break you into Hollywood,’ but rather, ‘You are a creative human being, because creativity is a human universal, and it’s one of the things that makes humans happy and feel meaning in their lives, and we think the culture of our community helps people find their creative selves by collaborating on projects and that’s valuable.‘”

In the way that millions of people play sports with no intentions of becoming a professional athlete, Gordon-Levitt and Gellar hope that HitRecord can be a way to exercise creative muscles.

“In our culture right now, I think there’s a lopsidedness, where if you’re not a professional then you must not be a real artist, you must not be very good, because anybody now can make money,” said Gordon-Levitt. “People say, ‘You can go on YouTube and become a YouTube star,’ and the truth is, how many people actually make money on YouTube? It’s such a tiny fraction. Creativity is more than show business. I feel like the message coming out of Silicon Valley right now is now, ‘Well, anyone creative can break into show business,’ but there’s more to it than that.” 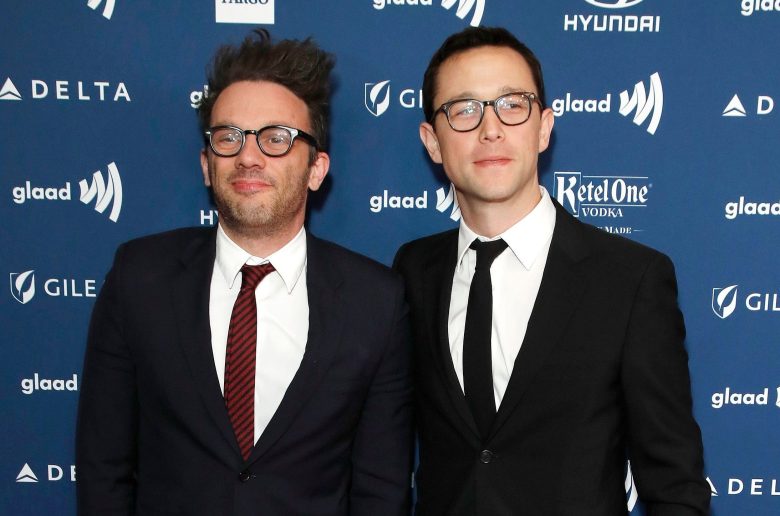 Gordon-Levitt is still very much a part of show business; he will next be seen in Aaron Sorkin’s fall feature, “The Trial of the Chicago 7,” and is about to begin shooting Apple+ series “Mr. Corman” as its writer and star. However, he points to his amateur passion for music as an example of the creative instincts that HitRecord can nourish.

“I’ve never made any money off of my music, I’ve never put out a record,” he said. “But music is a really important part of my life. In fact, the stuff that makes me happiest as a creative person isn’t the show business part.”

As a platform, Gordon-Levitt wants HitRecord to counter the idea that social media is an incredible tool for artists. He said that the rise of the “attention economy” is “poison” for creatives.

“If you take a photo and you post it on your Instagram, then what?,” he said. “What are you really hoping for? To get likes? To get followers? That’s never going to feel good, no matter how many you get. I have a million followers on Instagram; that doesn’t feel good, ‘cause I want 2 million.”

All that said, Gordon-Levitt very much believes that HitRecord has the potential to be a lucrative business and is proud of earning the investment of people who are betting millions on the company’s success. He also knows there could be concern from the HitRecord community about what venture capital and growth could mean.

“It’s funny, I grew up listening to punk rock music, where if you were a businessman you were evil,” he said. “And maybe I’m getting older, or maybe I’m learning more how the world works, but there are a lot of evil businesspeople who prioritize money over anything else. But if you have a goal, if you want to build something, and you want to make it real in the world, you have to understand how the world works. Money is going to be a part of that, just as long as you stick to your values and goals.”