Dwayne “The Rock” Johnson is breathing new life into a well-loved movie and has turned it into a franchise. Jumanji has moved from board game to video game, and the first movie showed teenagers getting sucked into the dangerous world. But what do critics think of Jumanji: The Next Level, which shows the teens doing it all over again?

What do critics think of Jumanji: The Next Level?

Despite the charisma of Dwayne Johnson, and the huge amount of the love the first gained from critics, the second in the reboot franchise, and third Jumanji movie overall, has failed to meet expectations.

The Express.co.uk review said: “While the mix-up of characters is a good idea in theory, the film here relies on the comedy prowess of Johnson and Hart to carry it, with Black’s character now effectively the “straight man” to Gillan’s sensible girl…

“While Hart does well in playing a young, slightly confused version of Danny Glover, Johnson’s character is given the best jokes, the best stories and ultimately, the most airtime… 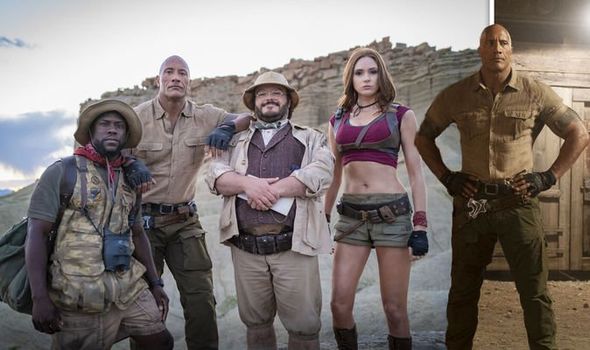 “Jumanji: The Next Level makes the mistake of allowing The Rock and Hart to be the focal point, meaning those who offer some of the best comedy chops in the business are sidelined.”

Many other reviewers feel similarly about the film, giving the movie a range of two and three star reviews.

However, for The Guardian’s Peter Bradshaw, the film’s decision to give The Rock the heavy comedy lifting was a good one.

He said: “What gives Jumanji its likability is that it has the emphases and comedy beats of an animation, but also the performance technique of live action – and the occasional reshuffling of avatars and players lets the actors show off a little bit further. 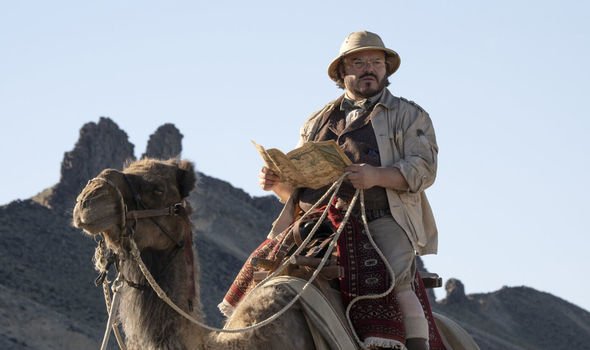 “Jumanji’s next level is rather satisfying.”

Ben Travis of Empire said of the final section of the film: “Where Welcome To The Jungle was hampered slightly by an underwhelming third act, that’s where The Next Level is at its best.

“Awkwafina, as new avatar Ming Fleetfoot, proves its secret weapon, dialling back up to the gleeful comic register she displayed in Crazy Rich Asians.

“And with Jack Black on stellar form, more dance-fighting from Gillan, and Johnson displaying his usual superhuman charisma, The Next Level ends up a worthy expansion pack.”

READ MORE: Jumanji The Next Level review: Adventure comedy misses what was great about first reboot 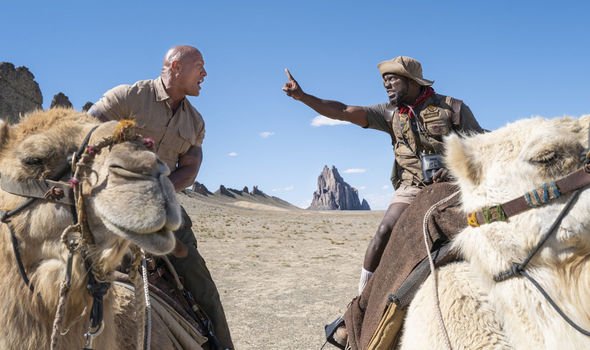 Clarisse Loughrey of The Independent said the film “fails to live up to its predecessor,” adding: “What’s most frustrating about The Next Level is the way it so routinely wastes the talents of its cast.

“In the first film, Karen Gillan’s Ruby Roundhouse worked as a clever subversion of the sexy action femme bot. Here, all she does is deliver exposition and perform cartwheels.

“Jack Black is, essentially, asked to do an impression of a black teenager. The results are as awkward (and teetering dangerously close to offensive) as you’d expect.”

This is more of the sentiment around the film, though Radio Times’ Huw Fullerton gave the film four stars, saying: “Now, just two years later they’re back with a sequel, and the central message couldn’t be clearer – if it ain’t broke, don’t fix it. 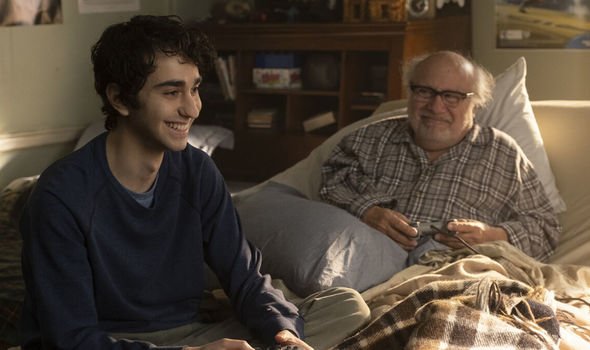 “And to be honest that wasn’t a bad call, with the winning formula of the last film making for another funny, action-packed and satisfying piece of popcorn filmmaking in this sequel.

For those who are excited to see more of the same, then this film may be for them.

However it is important to remember that, while many aspects of the formula are similar, some of the best parts of the first film are sadly misused for the second instalment.

Jumanji: The Next Level is out in cinemas on December 11