KIM Kardashian has been slammed by fans for launching a maternity shapewear line.

The Keeping Up With The Kardashians star, 39, was questioned by followers following the new launch, with some insisting pregnant women should "fully embrace" their bumps. 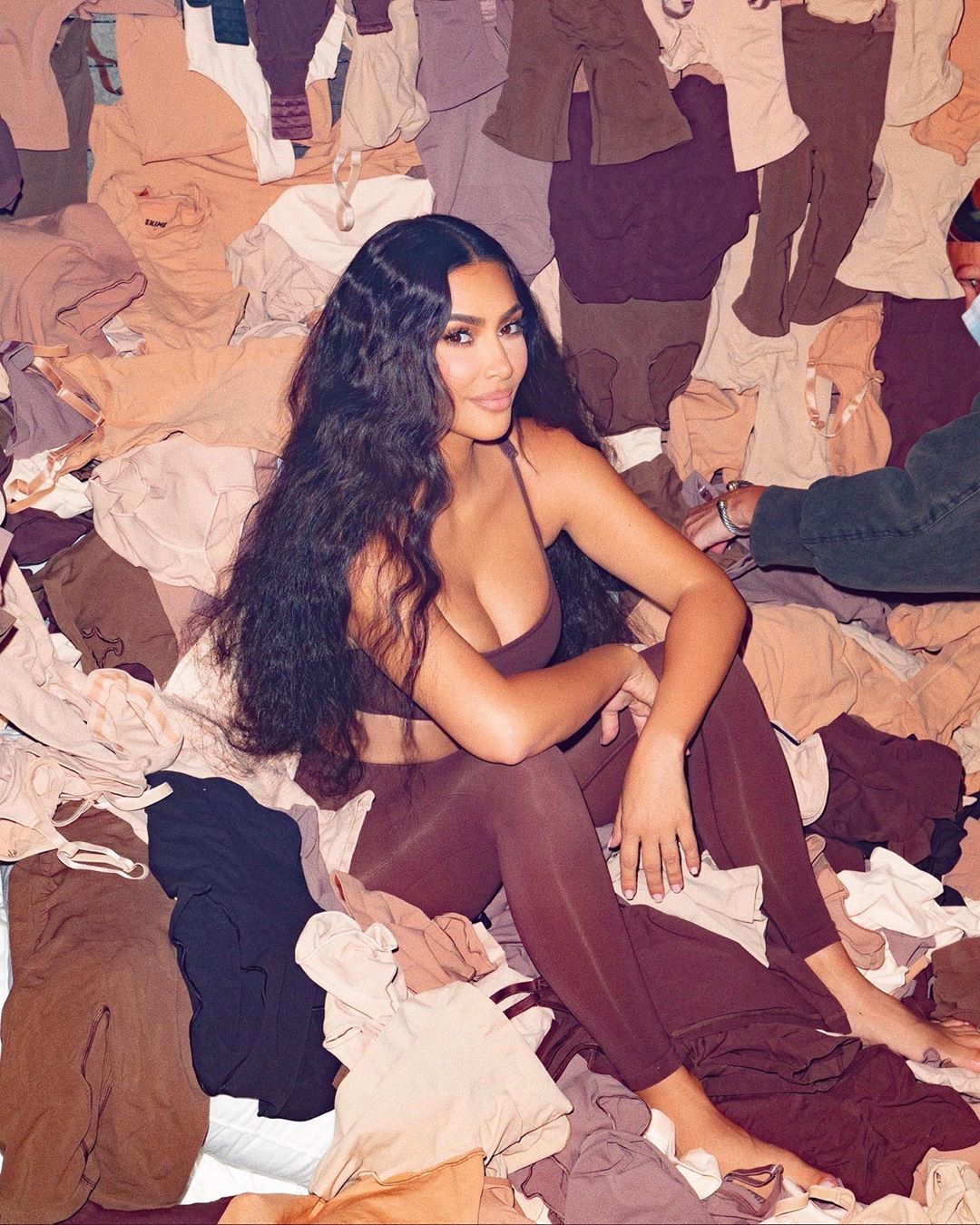 Promoting the SKIMS product on Instagram, Kim told fans the range "offers the best in comfort and support for your changing body."

She wrote: "What you’ve been waiting for: @SKIMS Maternity is coming soon! Introducing Maternity Solutionwear™ that offers the best in comfort and support for your changing body during and after pregnancy.

"Launching on Wednesday, September 16 at 9AM PT / 12PM ET in 9 colors and in sizes XXS – 5X exclusively at SKIMS.COM. Join the waitlist now to receive early access to shop."

However, the announcement left some fans questioning why pregnant women should buy the product. 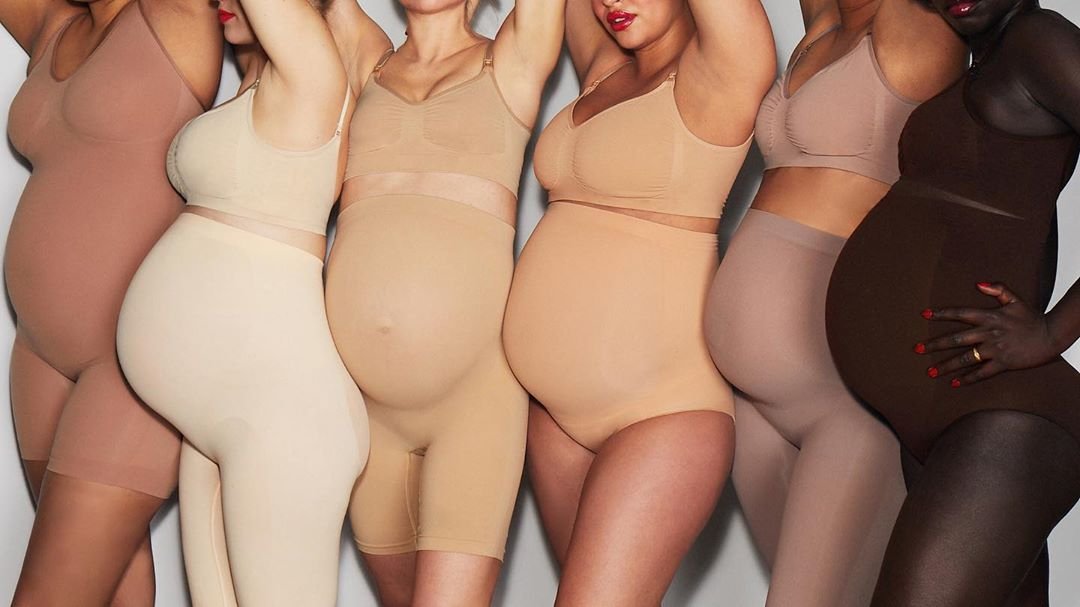 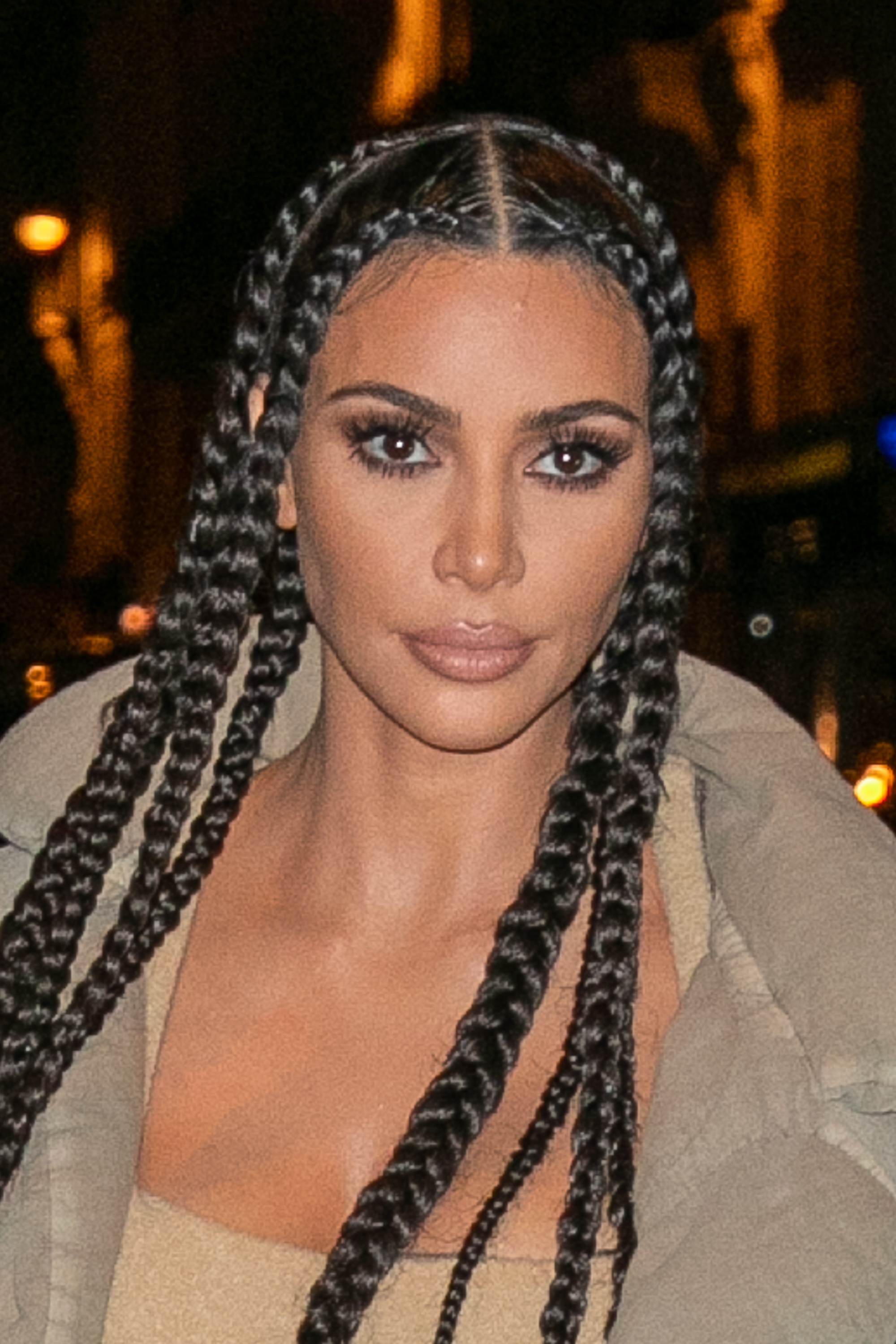 One asked: "Why would you need shape wear while pregnant? I always fully embrace it!"

A second wrote: "Why would you put shapewear on your pregnant belly?"

Another added: "She’s desperate now that the show is discontinued"

Meanwhile, others were quick to defend Kim's latest launch.

A fan explained: "It’s supportive wear for your back and the stomach part isn’t compressed like how a regular shapewear is."

Kim's latest launch comes days after the reality star announced KUWTK is coming to an end following its 20th season.

Taking to Instagram, the family shared: "It is with heavy hearts that we say goodbye to Keeping Up with the Kardashians. 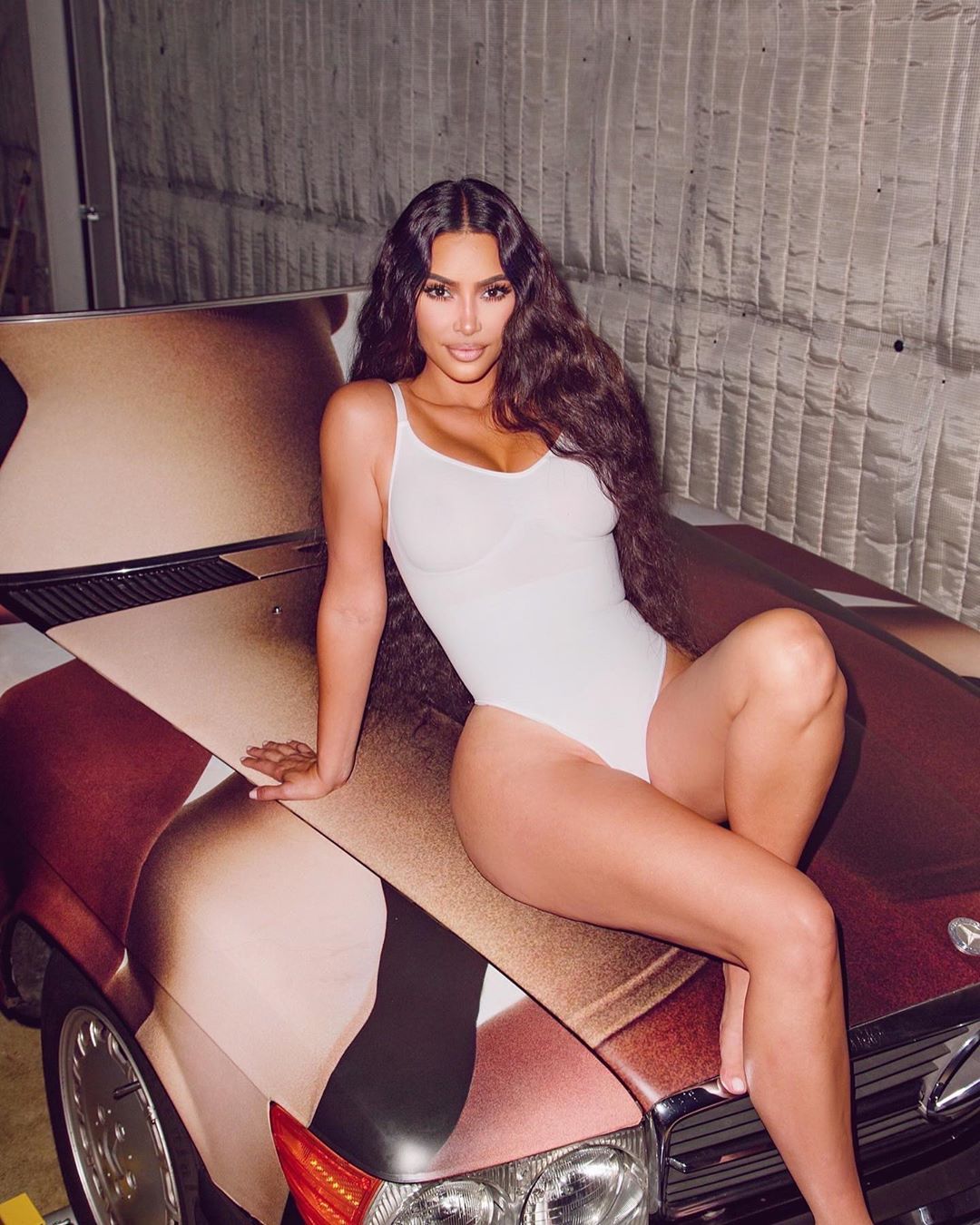 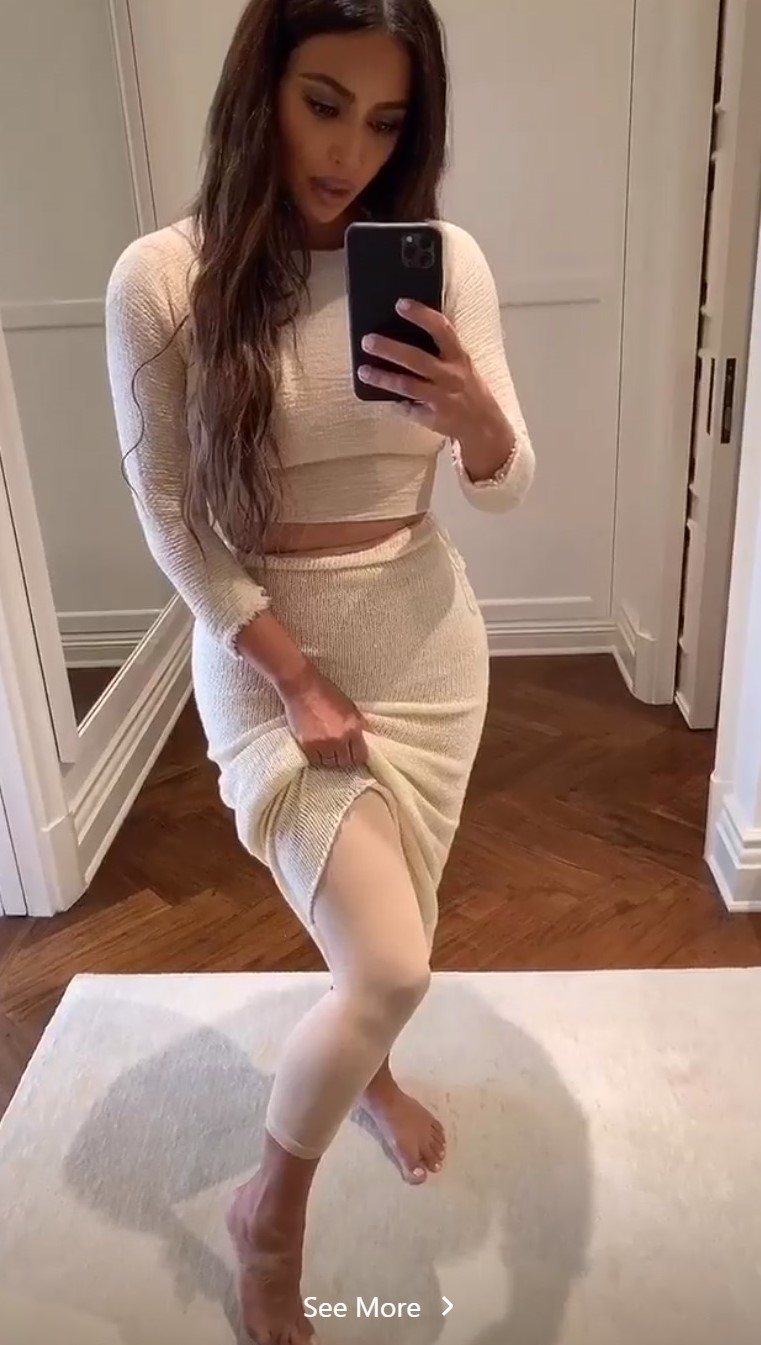 "After what will be 14 years, 20 seasons, hundreds of episodes and several spin-off shows, we've decided as a family to end this very special journey."

"We are beyond grateful to all of you who've watched us for all of these years—through the good times, the bad times, the happiness, the tears, and the many relationships and children.

It's since been revealed that Kim is already planning her return to TV, and may star in a fashion or reality contest series.

A production source revealed to The Sun: "The Kardashian's E! show is ending, but there is still a huge scope for the family to explore, especially Kim.

"She sees a bright future for other shows, which are very different from KUWTK and help her move on as an older, wiser, business-minded mother.

"Kim's audience has grown up with her, so they will welcome new projects.

"Projects are in the early stages, but her two decade long expertise in fashion, social media and dealing with all the rollercoasters of fame give her an open field for ideas."