Kev, who took over the reins of the Outback Shack this year following Kiosk Keith’s departure, appears at the end of the Dingo Dollar Challenges when the famous contestants attempt to win a treat for themselves and their jungle pals.

And bearded wonder Keith appears to have taken a shine to all this year’s stars apart from two.

The shop owner follows every celebrity on Instagram apart from football legend Harry Redknapp, 71, and The Vamps star James McVey, 24.

Kev, real name Mark Herlaar, is a 51-year-old lime farmer and is from the town of Toowoomba in Queensland, Australia.

He rose to fame Down Under as a contestant on Australian Survivor last year before winning the role of Kiosk Kev on I’m A Celeb. 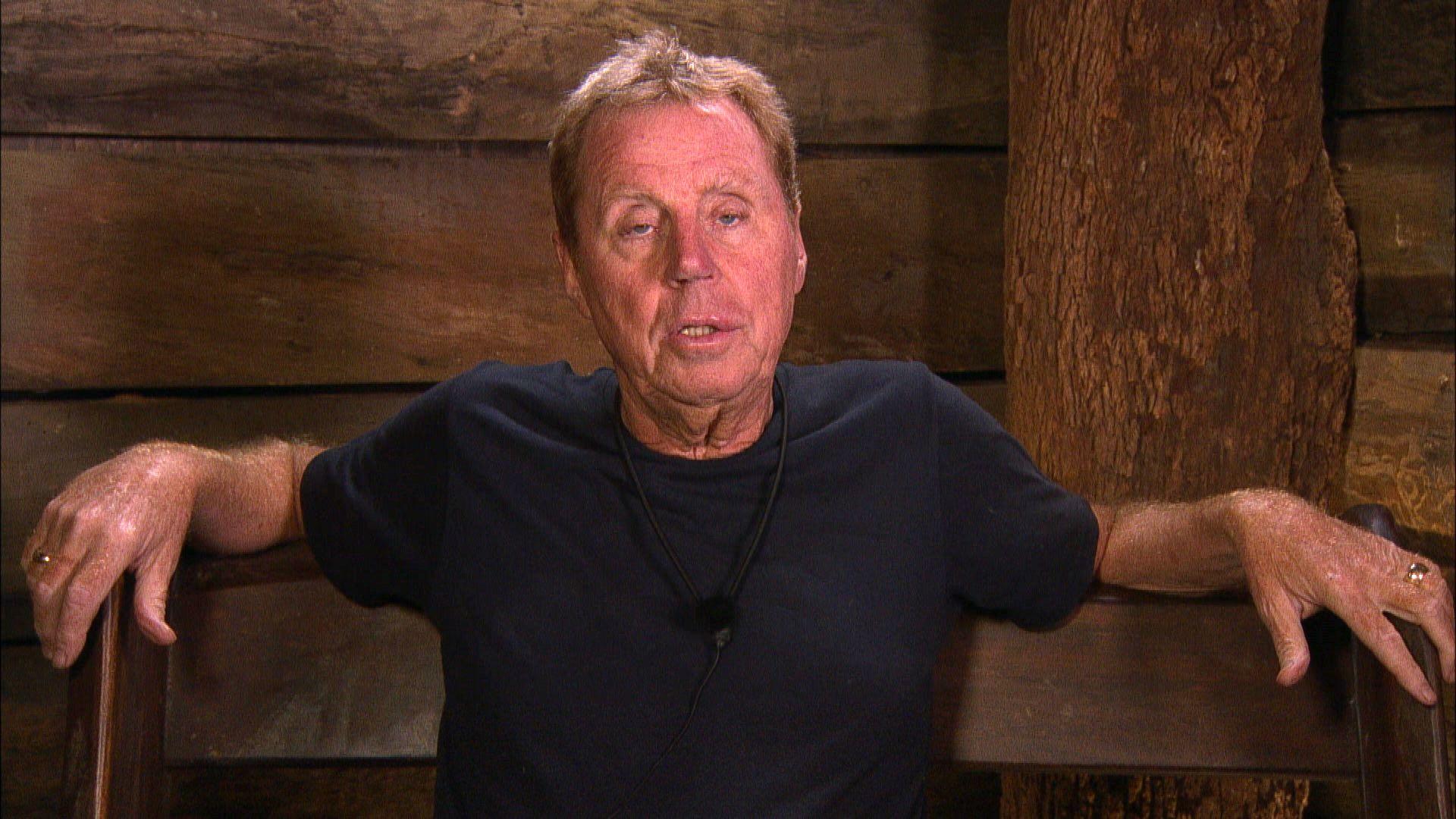 Kev replaced Kiosk Keith this series after he made an exit from the show at the end of the 2017 season.

Producers brought Mark in as Kev as they hope he would terrify the celebrity contestants with his no-nonsense attitude. 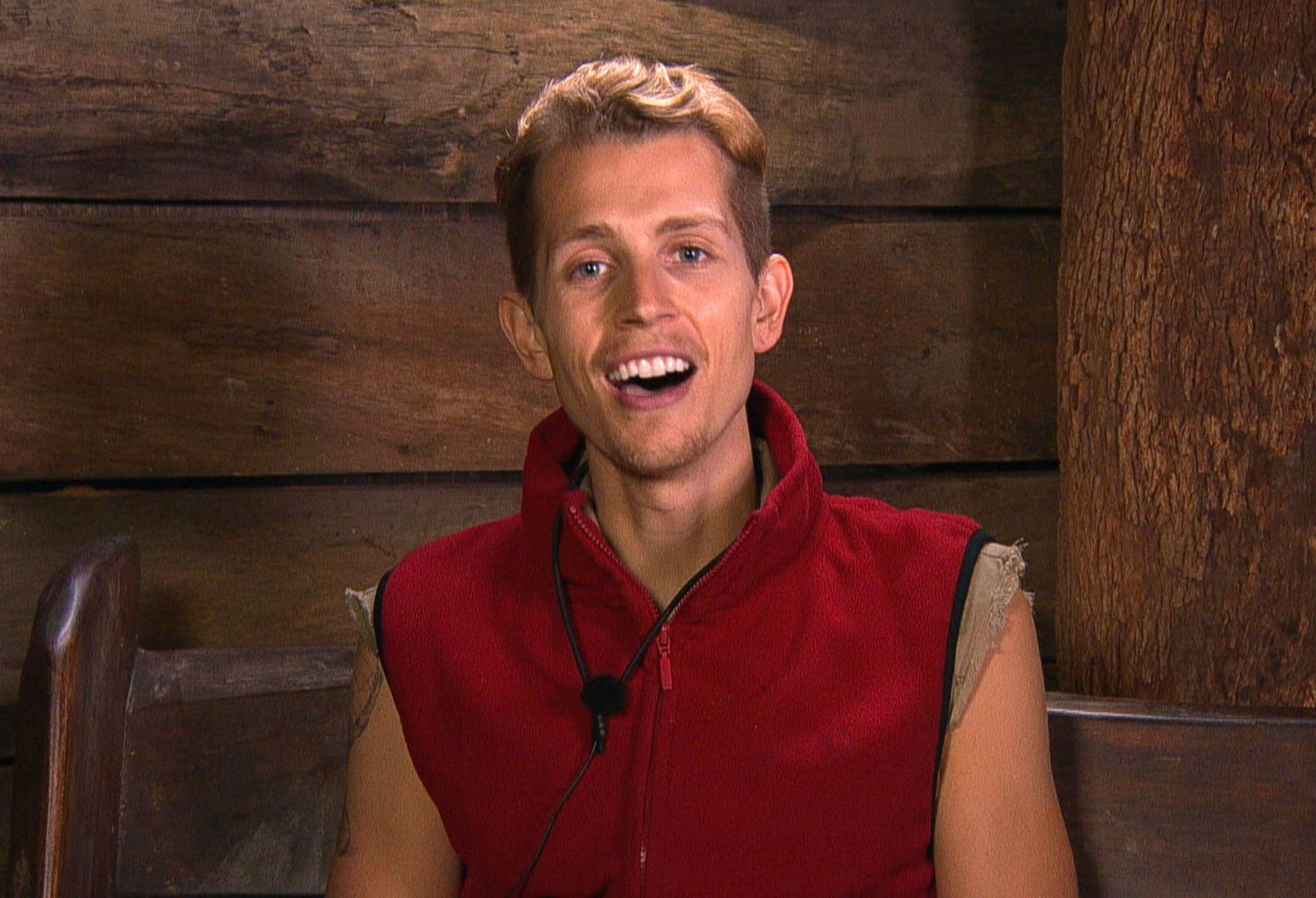 A show insider told The Sun Online: "Everyone on set is really pleased with the new Kiosk Kev character – his look has to be seen to be believed. Viewers will love him but the celebrities will be scared stiff! Like Kiosk Keith, Kev is a man of few words and doesn't speak.

"Kev won't take any nonsense from the celebrities, and he looks very intimating! 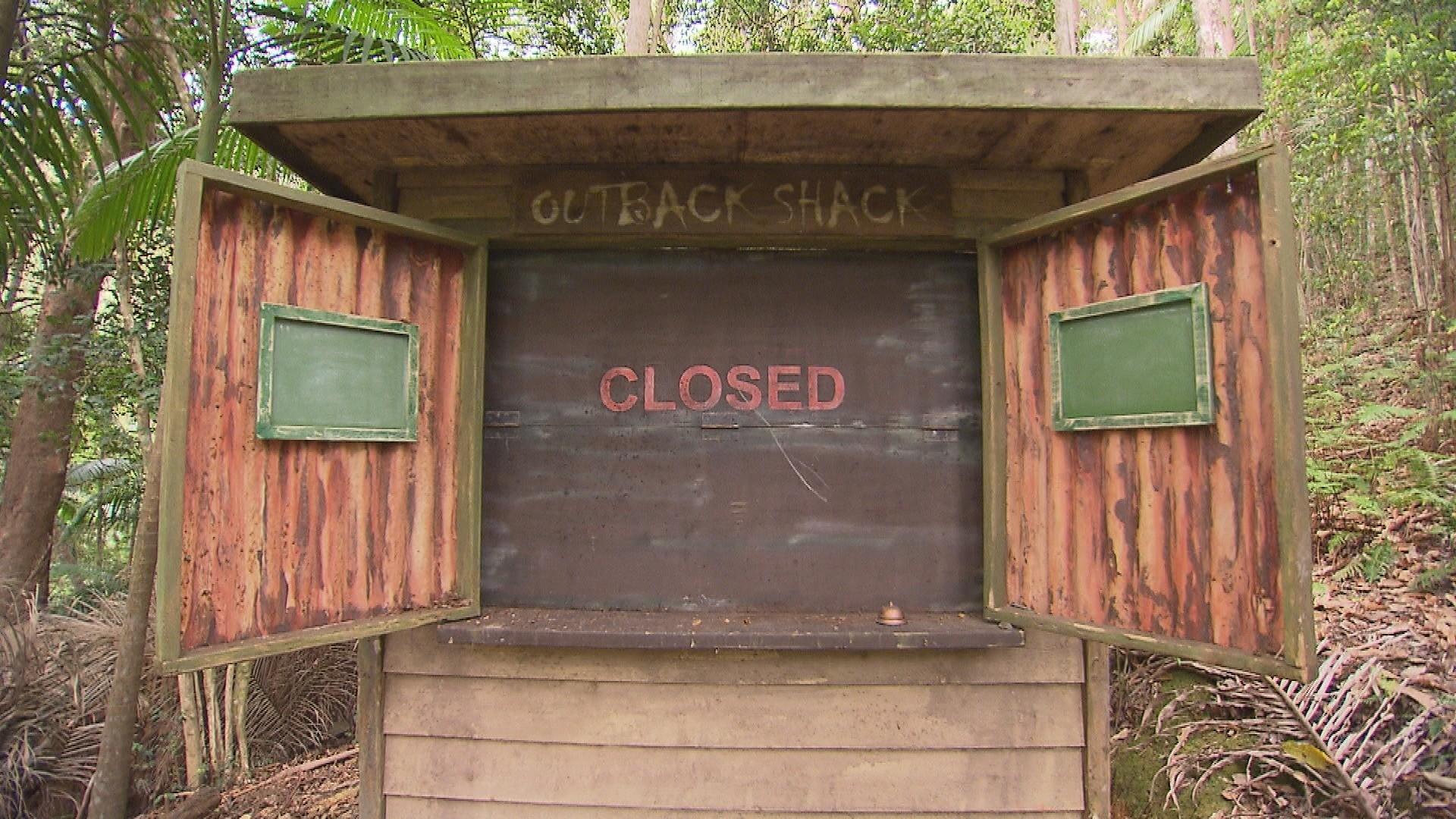 The Sun had previously revealed how Kiosk Keith – played by Raymond Grant, 52 – had been fired from the show after being accused of coming into work after drinking and behaving inappropriately towards a female colleague.

He was apparently drunk when he allegedly made unwanted advances towards a young female member of the crew on the I'm A Celeb bus into the jungle.

Love I'm A Celeb? Be the first to play our new game The Jungle – win daily prizes and a holiday worth £5K

Kiosk Keith had appeared on the show since 2013, although Raymond –  a set builder who has helped to create the jungle camp since 2002 – did not get paid a penny extra for his on camera work.

However, Kiosk Kev isn't a member of the crew – he's been professionally cast in the role.