KIM Kardashian and Kylie Jenner made fans do a double take as they appeared nearly identical in the reality stars’ latest glam shot.

The Skims founder, 39, and her beauty mogul sister, 22, looked more like twins as they rocked similar hair and make-up in a picture posted to the billionaire’s 158 million Instagram followers. 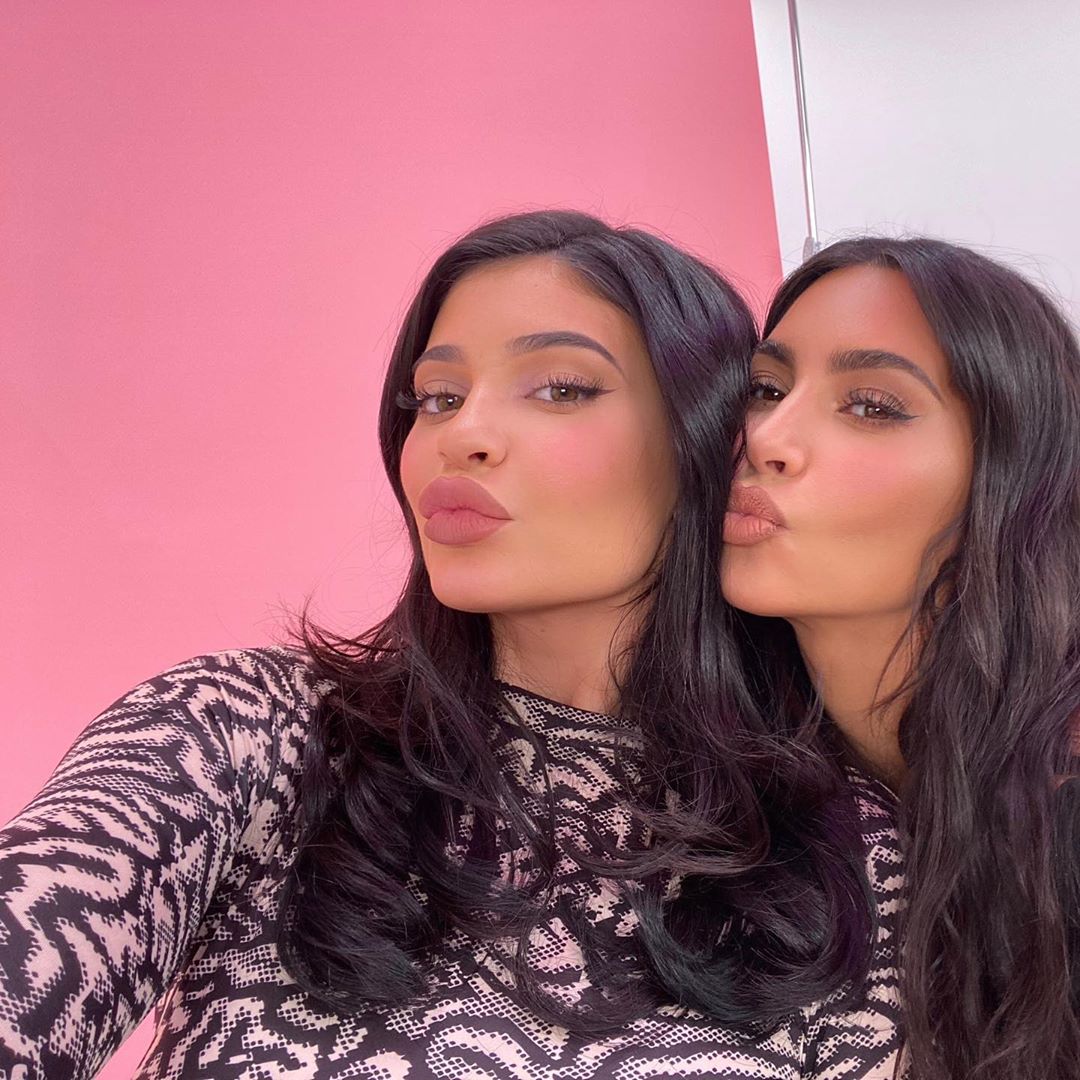 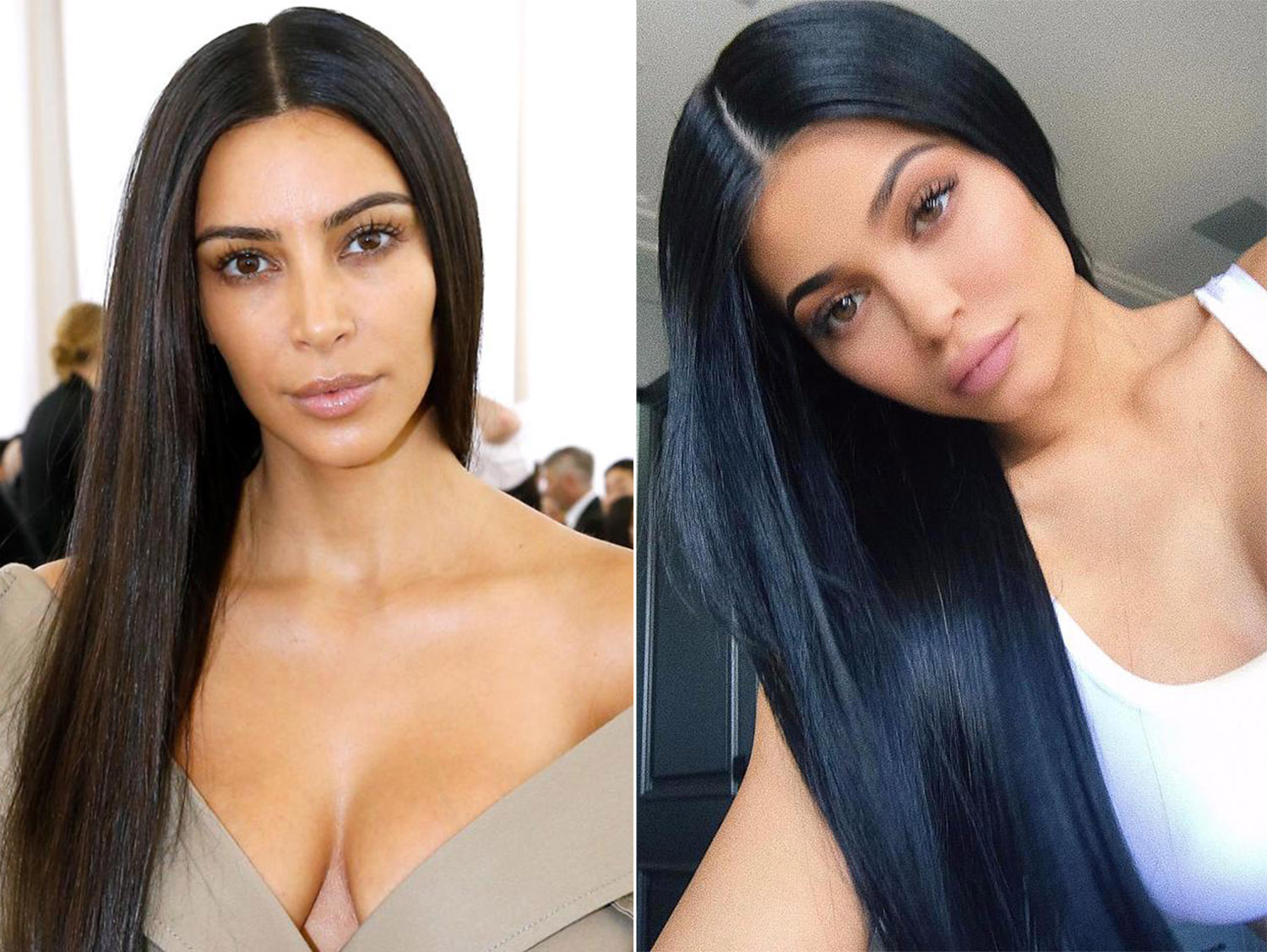 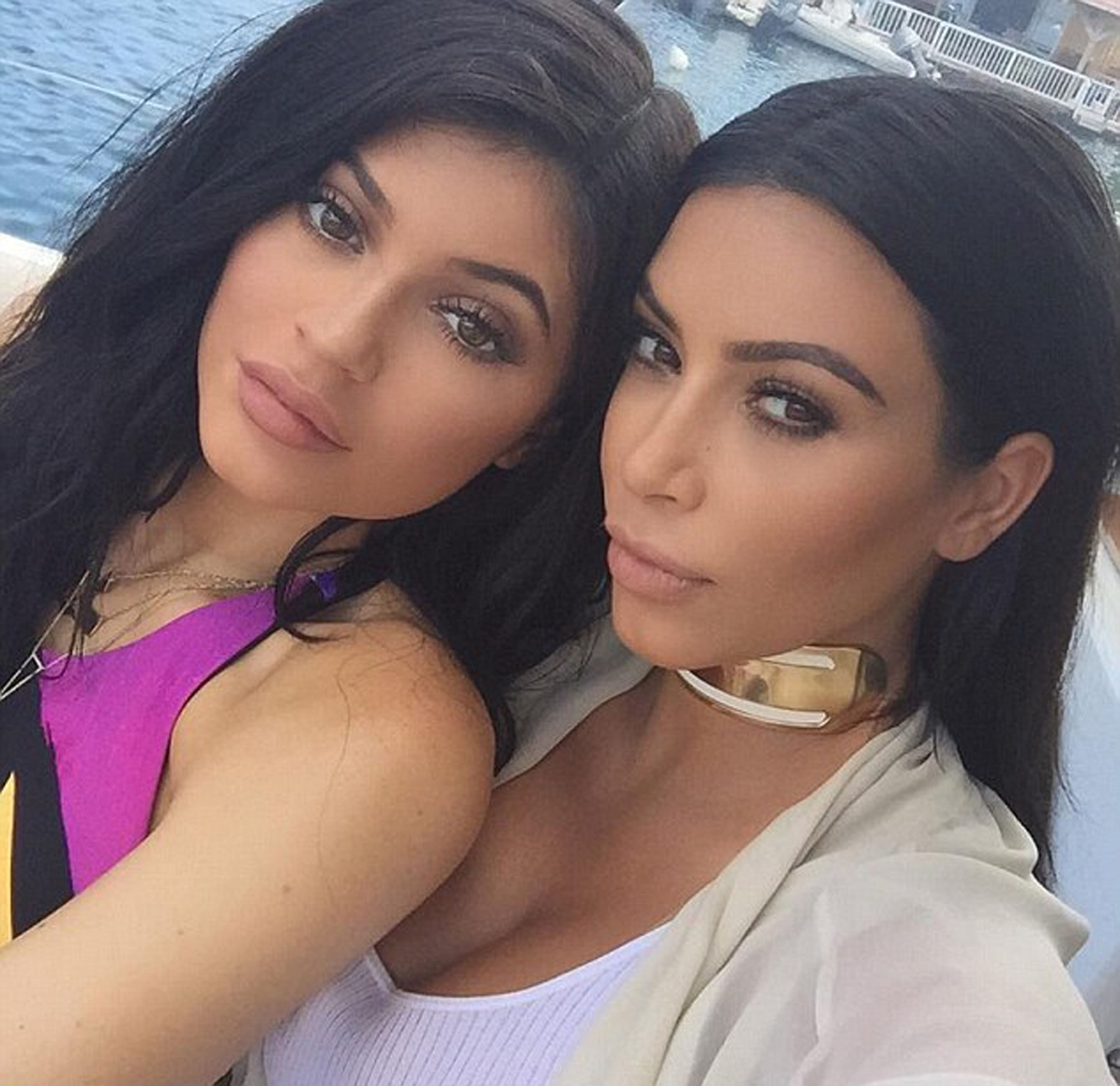 The Keeping Up with the Kardashians sister’s did a duck lip pose that showed off their famous asset in a side-by-side that flaunts just how closely related the two brunette beauty’s look.

Their indistinguishable picture was taken after the stunning duo filmed a video for the Kylie Cosmetics founder’s YouTube page – where she did Kim’s entire look.

“Today I’m going to do my big sister’s makeup, we’ve been trying to do this for years.

“I’m giving you the glam that I do every day,” she excitedly told her subscribers. 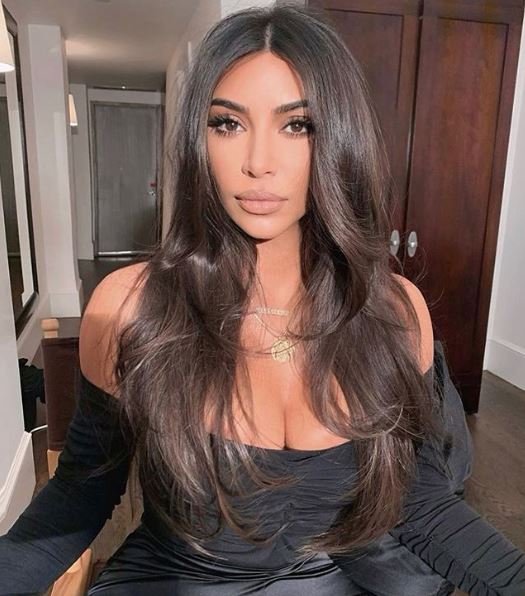 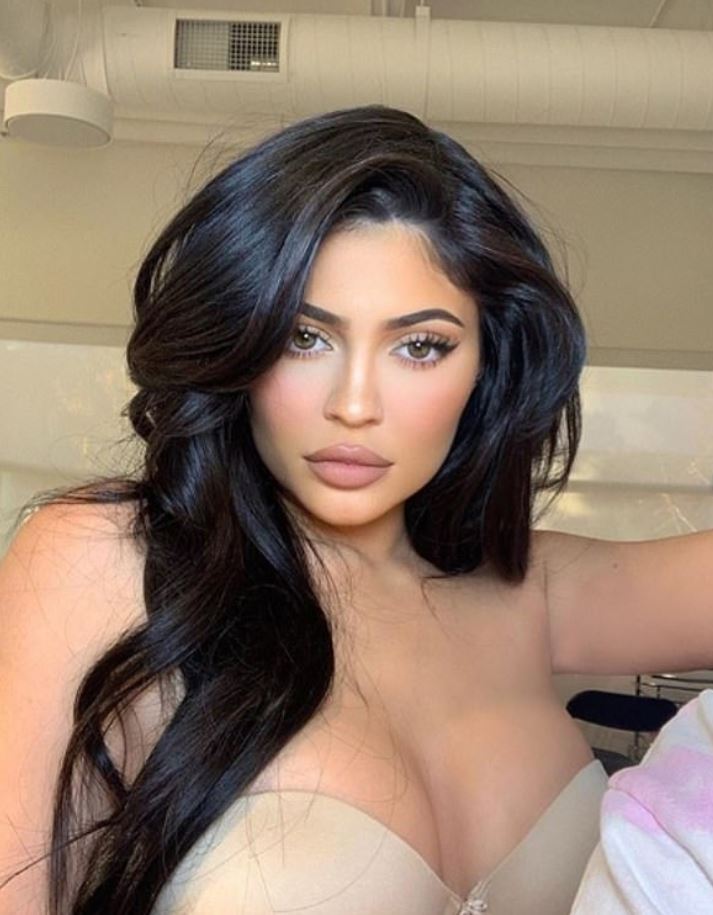 At the end of the video, the mom-of-four proudly showed off “the Kylie look” before she noted that – between the blush, highlighter and pencil – she really “feels” like her sis.

Stormi’s mom even got a stamp of approval from Kim’s personal makeup artist – who is also one of the beauty industry’s top go-to — Makeup by Mario who commented: “Wow you did really good Kylie!”

“You’re really coming for my career,” the reality star’s own makeup artist – Makeup by Ariel – wrote on her picture.

The doppelgangers have a history of coordinated looks that include paralleled full-body leotards in a cream and pale pink color respectively – that each had a single pant leg that extended over the foot. 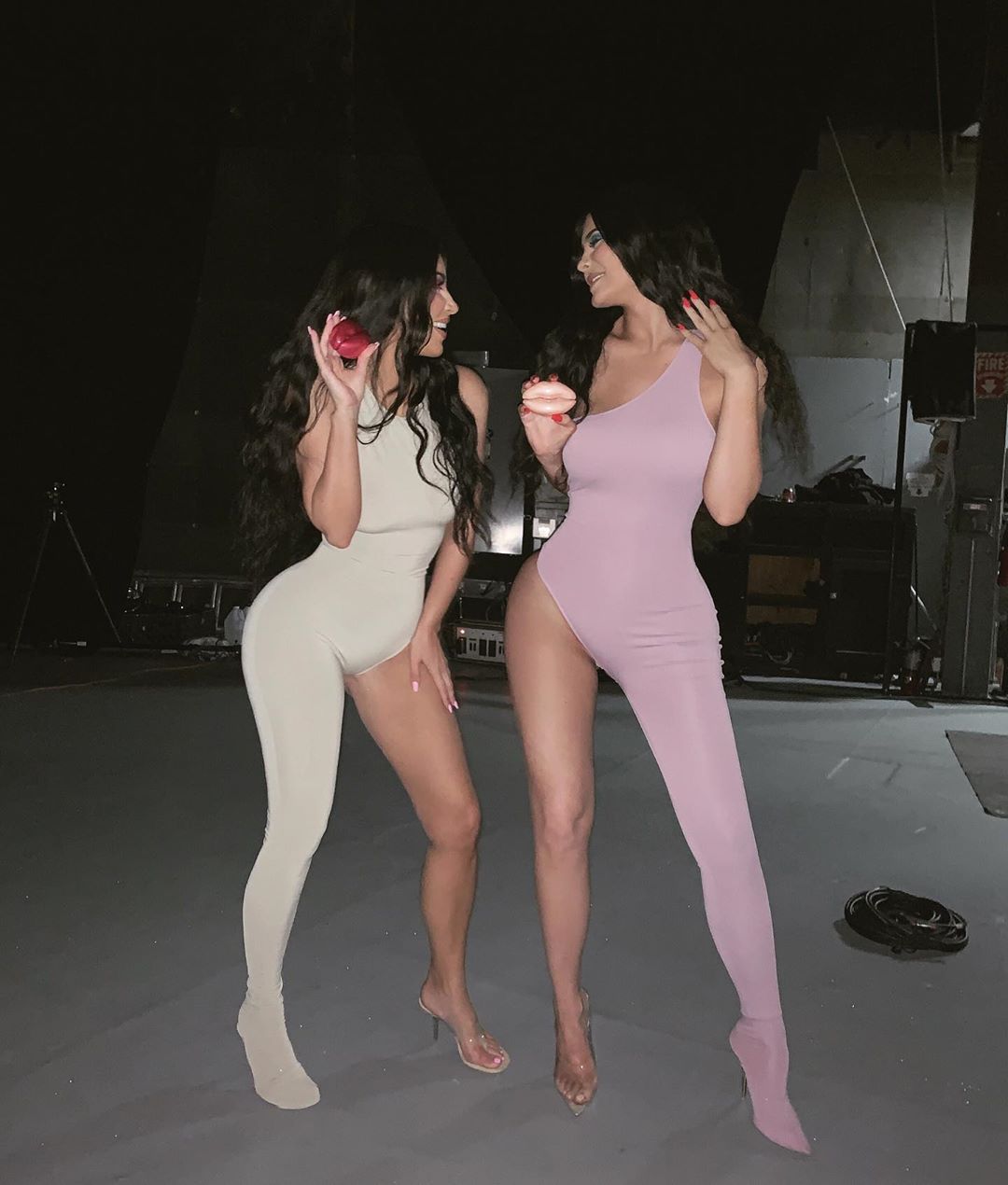 Fans of their hit E! reality show watched as Kylie grew up on-camera and have commented for years about the youngest Jenner’s look being morphed into her big sister’s.

Besides the obvious hair, makeup and fashion comparisons – the beauty guru even began to pose like the KKW Fragrance founder.

After a photoshoot for the highly-anticipated KKW x Kylie lip kit collection in 2017, the criminal reform advocate wrote on her app: “so much fun shooting with my little twin sissy!”

The Life of Kylie star’s transformation into her big sister started as early as 2015, when Kim told ET: "She is the best, you know? She's my little twin soul,

"She's such a free spirit, and I love that. She's the sweetest,” the reality superstar added.