The 32-year-old singer has become the first female to win an Academy Award, Grammy, BAFTA and Golden Globe in the same year after triumphing with her performance and song Shallow from A Star is Born. 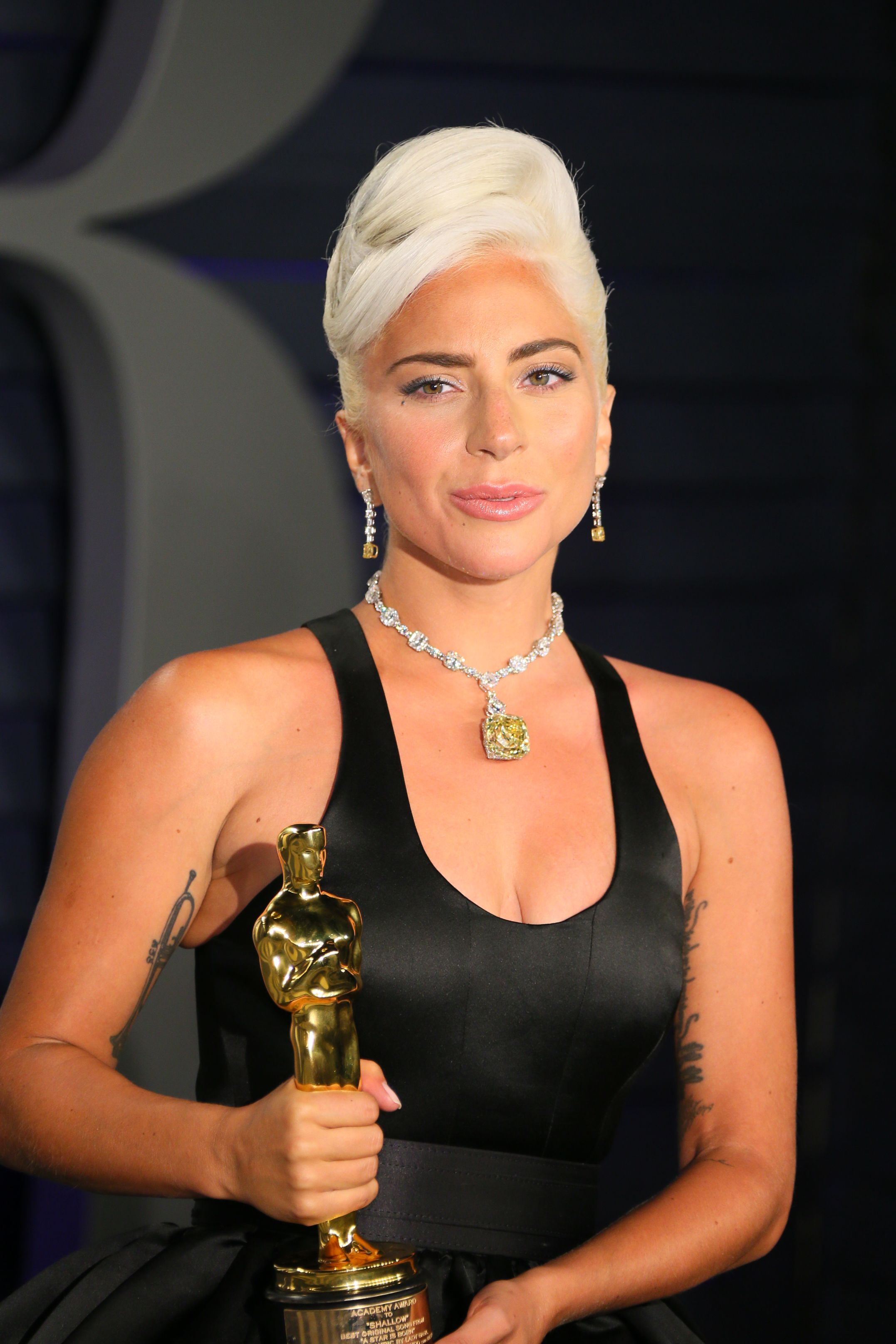 However, some of her university peers didn't expect her to become such a huge star, setting up a group using her real name, called 'Stefani Germanotta, you'll never be famous'.

The groups picture on Facebook featured the young Gaga with a black cross over her and had 12 members.

One of Lady Gaga's fans pointed out the nasty group in a tweet, alongside a picture of the star with her Oscar for Best Original Song at Sunday's ceremony.

They wrote: "When Lady Gaga was in university, there was a Facebook group called “Stefani Germanotta, you’ll never be famous” and now she is the FIRST woman in history to win an Oscar, Grammy, BAFTA and Golden Globe all in the same year." 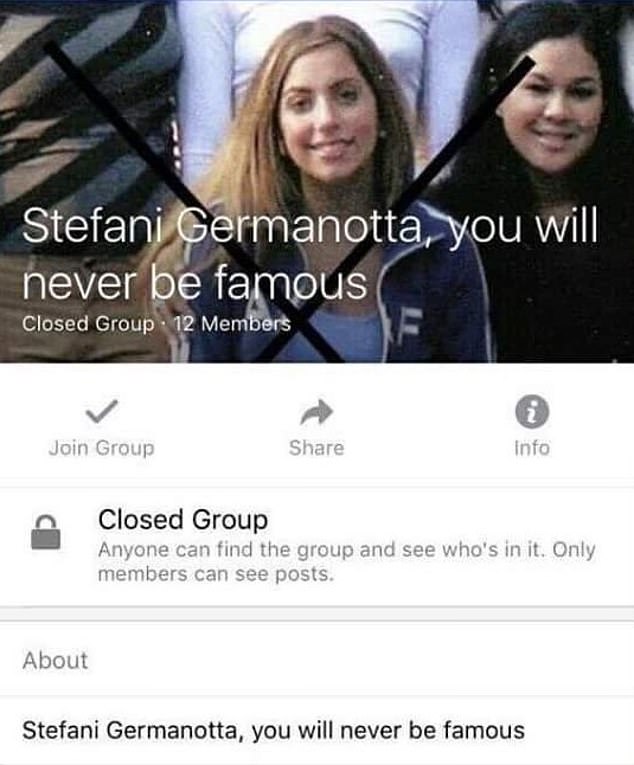 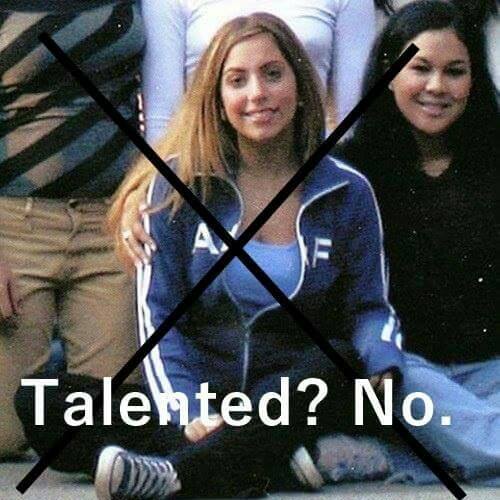 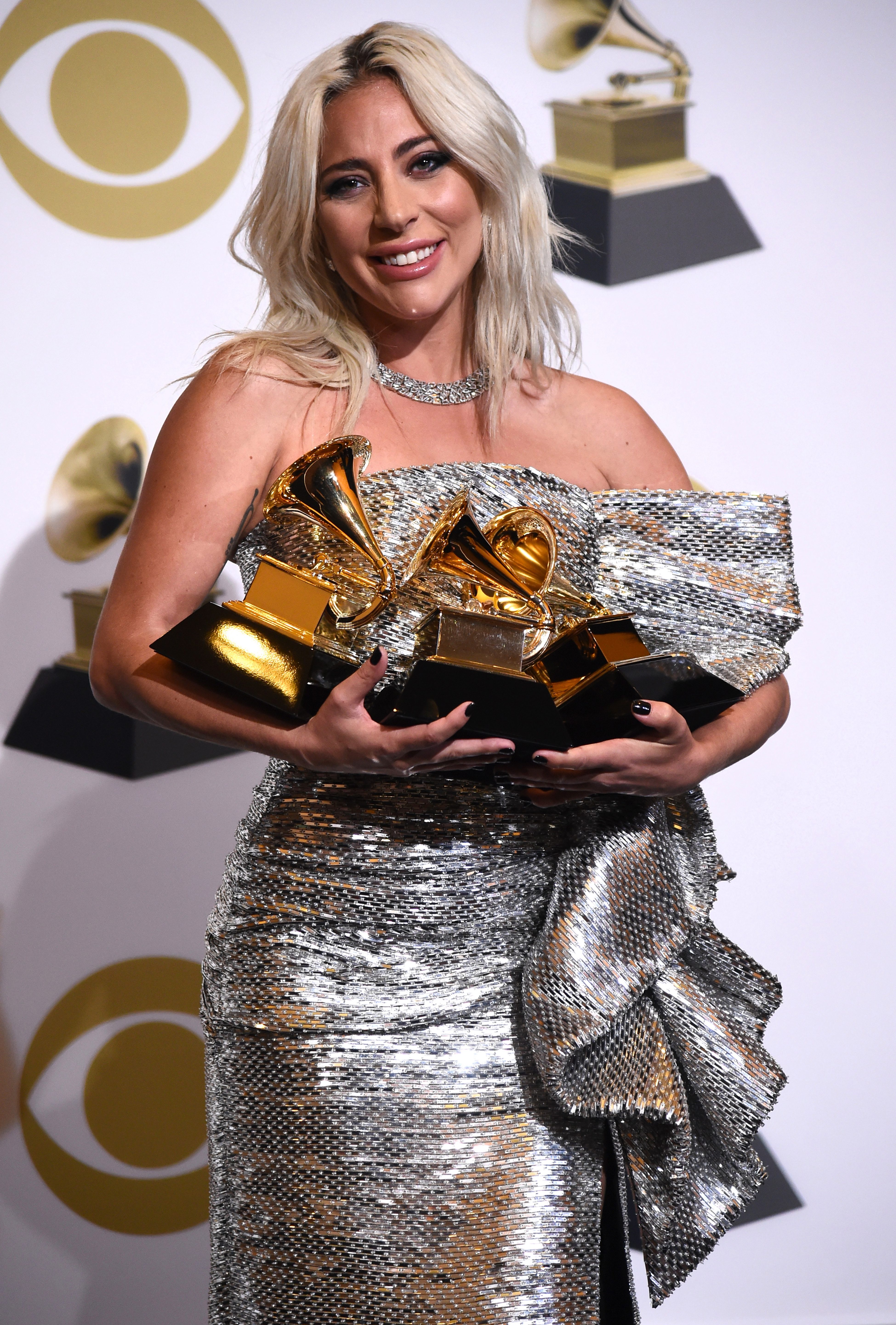 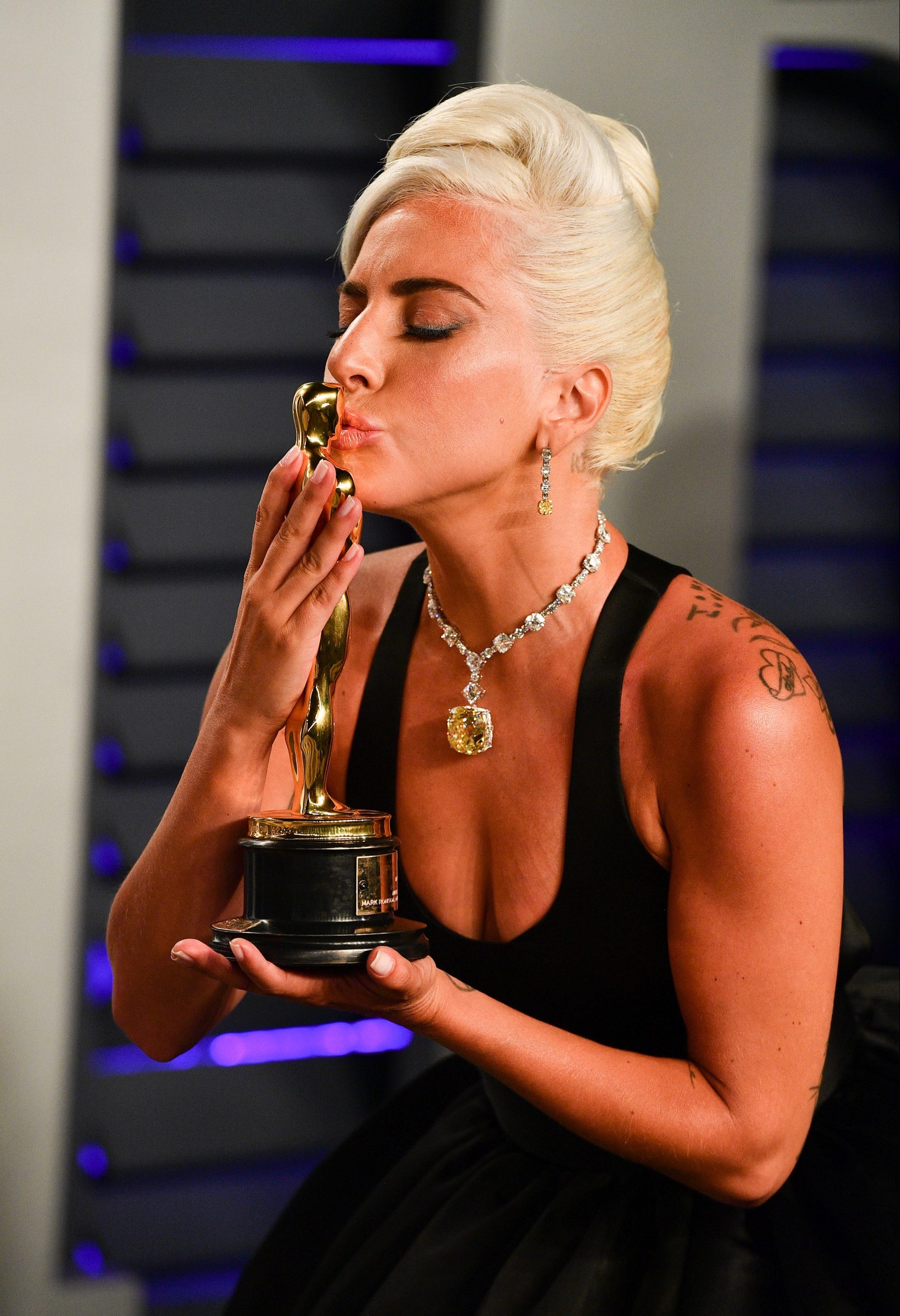 During her career, Gaga had already won six Grammy's before picking up a further three at this year's ceremony; two for Shallow and one for her track Joanne (Where Do You Think You're Goin'?).

She also received her first BAFTA for Shallow, which she sings with Bradley Cooper in the film, as well as the Golden Globe for Best Original Song.

Having previously been nominated for an Oscar at the 2016 ceremony, Gaga triumphed with Shallow, and delivered an emotional acceptance speech which will definitely have put her uni bullies in their place once and for all.

Having also performed a steamy version of the song with Bradley at the ceremony, she said: "Thank you so much. To the Academy for this wonderful honour. Thank you to every single person in this room. 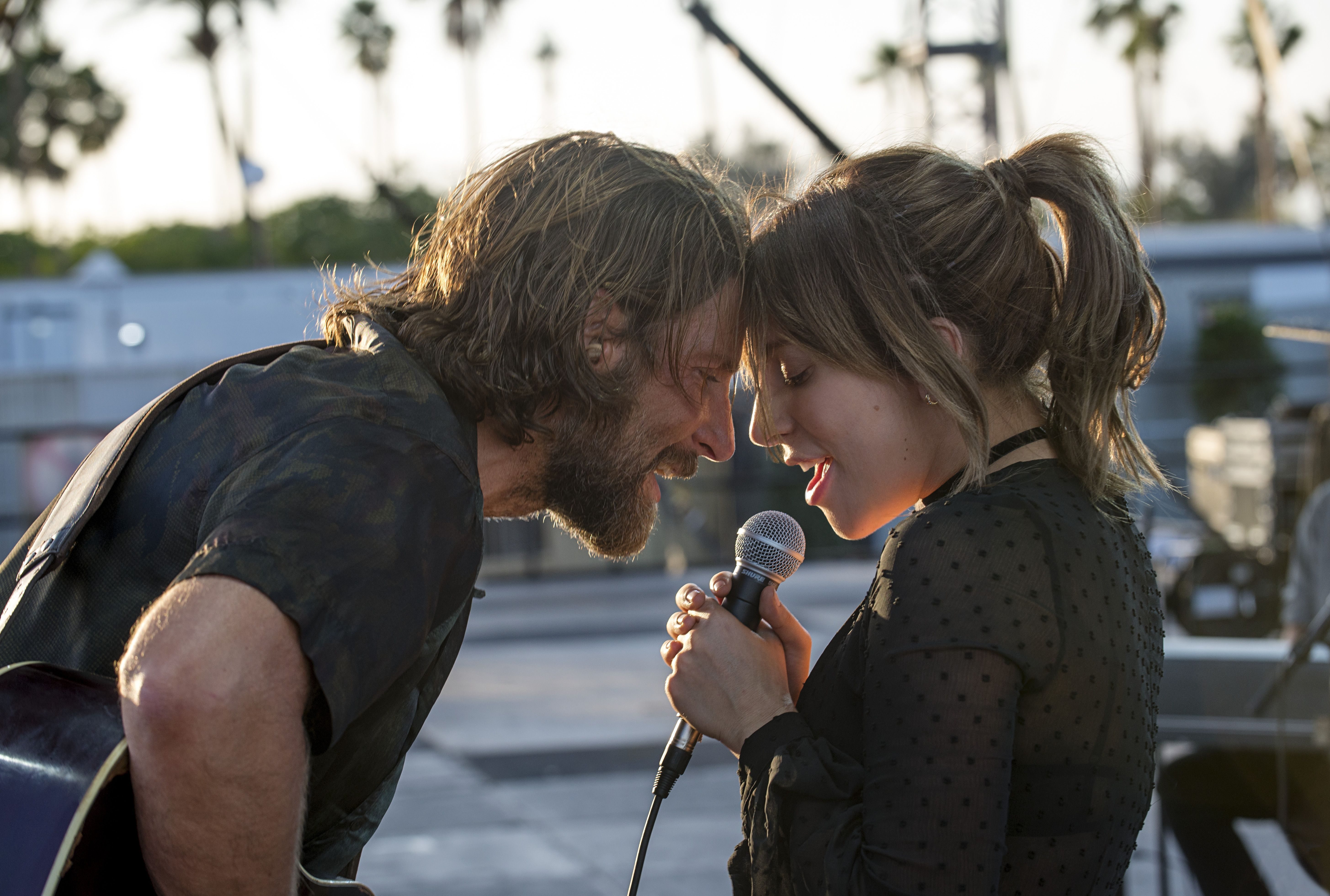 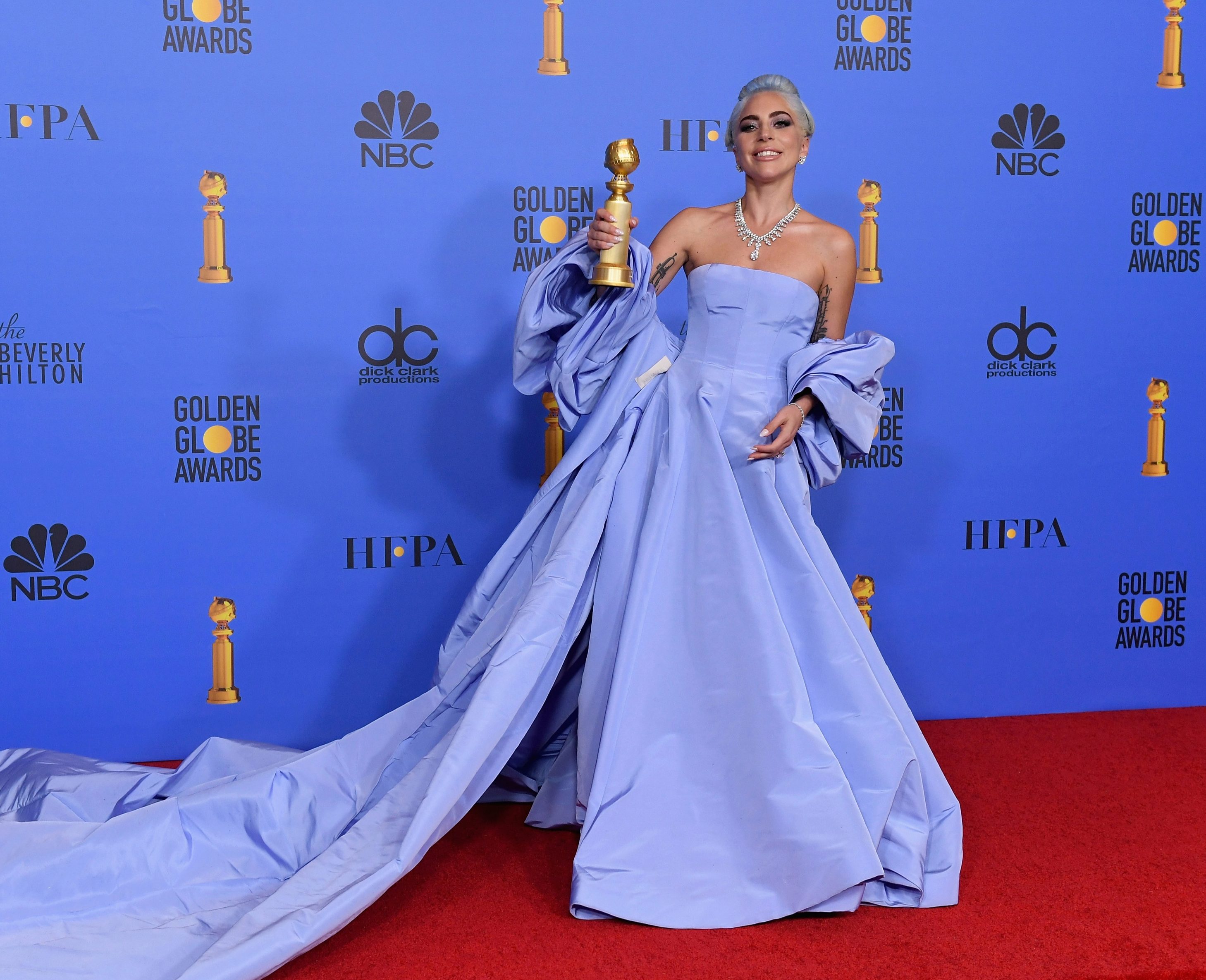 "Thank you to [co-writers] Mark Ronson, to Anthony Rossomando, to Andrew Wyatt my co-writers, I love them so much. To my sister, my soul mate, I love you."

She continued: "My family is here, I love you, mom and dad. Bradley, there is not a single person on the planet that could've sung this song with me but you.

"Thank you for believing in us, thank you so much."