It has been a highly-charged and divisive past few weeks. The HBO documentary caused a sensation with the most graphic and detailed accounts yet of alleged abuse committed by the superstar against two young boy. Now grown men, Safechuck and Robson say they are only motivated by a desire for truth and justice. The film’s director Dan Reed says they “have no financial interest in the documentary whatsoever.” Yet both are still pursuing “hundreds of millions of dollars in damages” according to the estate’s lawyers.

UK journalist and author Mike Smallcombe has written about Jackson for many years, including the biography Making Michael, and interviewed over sixty members of the star’s family, friends and associates.

He spoke to Express Online about concerns over the very one-sided nature of the documentary and says it deliberately obscured or avoided major facts about the financial interests of both accusers, including the fact that both owe “significant” sums to the Jackson estate.

Smallcombe said: “Leaving Neverland all but ignores Robson and Safechuck’s lawsuits against the Jackson estate for hundreds of millions of dollars —which were dismissed and are currently under appeal.

“The suit is mentioned fleetingly, although neither Robson nor Safechuck are questioned by Reed about the ongoing litigation, or their motives for pursuing it.” 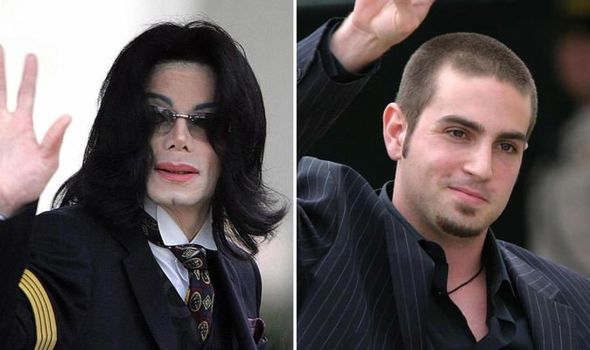 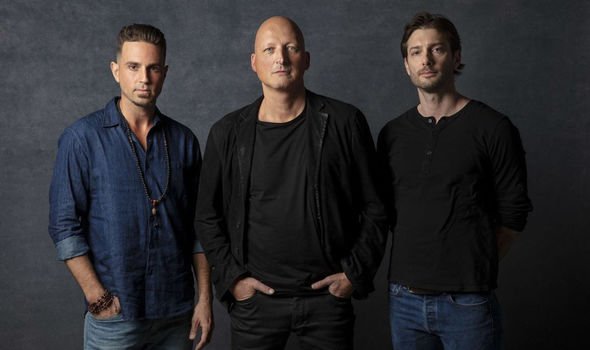 “Robson filed a $1.5billion civil lawsuit/creditor’s claim in 2013. He first filed it under seal (a procedure allowing sensitive or confidential information to be filed with a court without becoming a matter of public record), in the hope of reaching a financial settlement with the Jackson Estate.

“After Robson filed his suit, Safechuck contacted Robson’s lawyers and filed copycat lawsuits against the Estate for millions of dollars. The Estate spent years litigating with Robson and Safechuck, and the four different lawsuits by the two men were eventually dismissed by a California judge in 2017.

“To be clear, the judge ruled that Jackson’s companies were not liable for any possible actions by Jackson; he did not rule on the credibility of the men’s allegations.

“Dan Reed said Robson and Safechuck “have no financial interest in the documentary whatsoever”. But both are in debt to Jackson’s Estate by significant sums.” 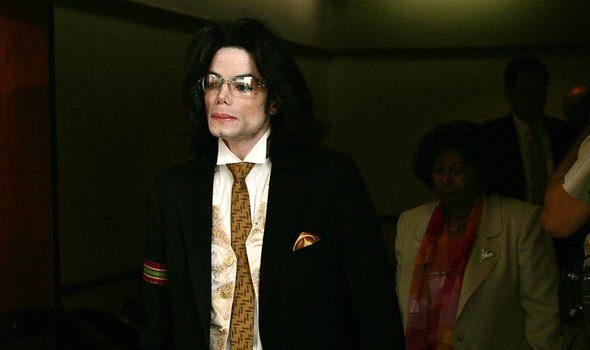 “Robson and Safechuck are pursuing appeals of the judgments against them, appeals that will probably be heard this year.

“Estate attorney Howard Weitzman says the pair are using the Leaving Neverland documentary to revive their dismissed lawsuits: ‘It is just another tool in their litigation playbook, which they are obviously using in a very misguided effort to somehow affect their appeals. The film ignores the countless facts and circumstances evincing that these stories have been trumped up by Robson, Safechuck, and their shared litigation attorneys as part of an ongoing campaign of lawsuits, where they are attempting to recover hundreds of millions of dollars in damages against the Jackson Estate and affiliated companies.'”

If Reed’s intention is to uncover the truth, critics suggest that the deliberate cherry-picking of evidence and obscuring of other facts undermines the credibility of his witnesses and the film as a whole.

Mike Smallcombe is a UK journalist and author of a biography on Michael Jackson, Making Michael.