BBC drama series Line of Duty will be airing this evening (Sunday, March 31) at 9pm. There will be a total of six episodes in the new series as we learn more about the sinister H as he continues to evade anticorruption unit AC-12. The new series of Line of Duty will see the return of the central trio as well as some brand new characters.

Who is in the cast of Line of Duty season 5?

Martin Compston will be reprising his role as dogged detective Steve Arnott, who will be plunged into more dangerous situations this year as he gets closer to the truth.

Line of Duty is Compston’s most high profile role to date but the Scottish actor has previously starred in drama In Plain Sight, Monarch of the Glen and The Great Train Robbery. 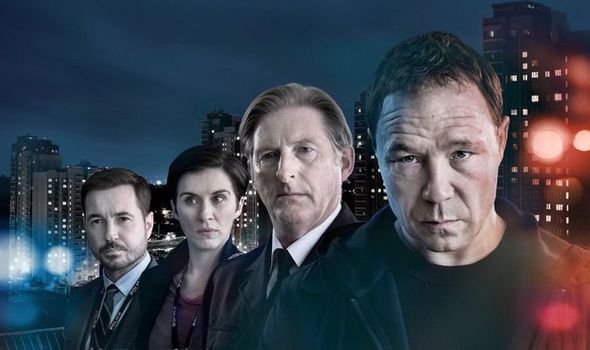 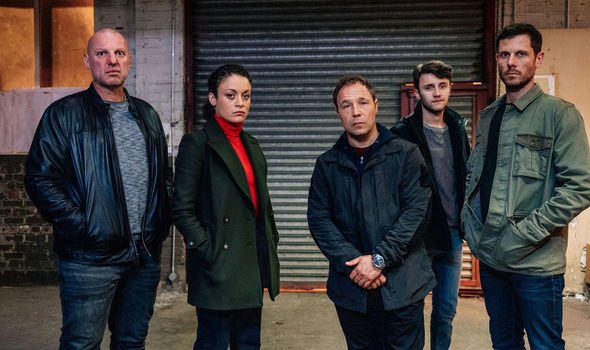 Vicky McClure will be returning as undercover detective Kate Fleming, who could be planted in another office as she investigates what’s going on.

McClure is perhaps best known for her work with director Shane Meadows on the likes of This Is England, A Room for Romeo Brass and Ladine.

Her other roles have included The Replacement, Mother’s Day, Action Team and The Secret Agent.

Northern Irish actor Adrian Dunbar will be back in the frame as the head of AC-12 Ted Hastings, who is also a potential H suspect.

Thespian Dunbar’s career has spanned nearly three decades across film and television with his biggest projects including The Crying Game, My Left Foot and Ashes to Ashes.

HOW MANY EPISODES ARE IN LINE OF DUTY SEASON 5?

Stephen Graham joins the cast this year as chief antagonist and crime boss John Corbett, who AC-12 will be trying to take down.

Line of Duty reunited Graham with McClure who previously worked together on This Is England and The Secret Agent.

Most recently Graham has starred in Taboo, Little Boy Blue, Save Me and Boardwalk Empire.

Rochenda Sandall is another newcomer to Line of Duty and portrays criminal associate to Corbett, Lisa McQueen.

Prior to Line of Duty, Sandall has featured as a police officer in Coronation Street, TV series Love, Lies and Records and in AMC fantasy drama Into the Badlands.

WHERE IS LINE OF DUTY SEASON 5 FILMED? 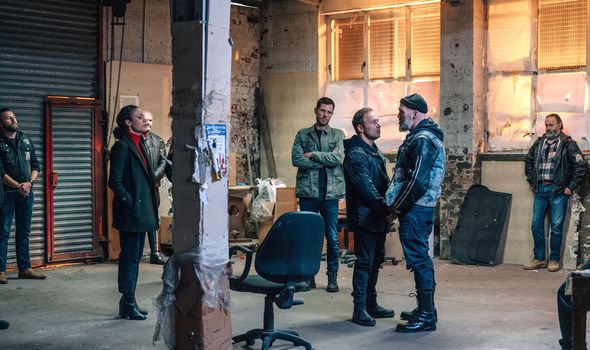 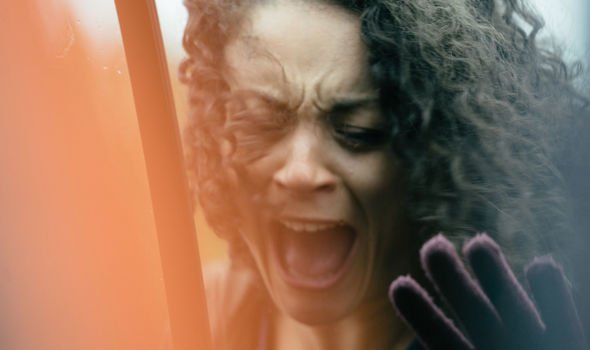 Maya Sondhi is going to be returning as PC Maneet Bindra, who was once a loyal member of AC-12 but has become a mole and is spying on the unit.

Sondhi was recently seen in Martin Clunes drama Warren, while previous credits include Citizen Khan, The Split and Family Affairs.

Aiysha Hart will be back as Sam Railston, Steve’s long-suffering girlfriend who seemed to be reaching the end of her tether.

Hart has featured in BBC’s Atlantis, A Discovery of Witches and New Blood.

They will be joined by Susan Vidler, Sian Reese-Williams, Ace Bhatti (Bohemian Rhapsody, No Offence) and Elizabeth Rider.