LOOSE Women's Paris Fury revealed her and husband Tyson have been forced to move house after fans turned up at all hours to knock on the door.

The panellist opened up about the public reaction to the boxer's documentary Tyson Fury: The Gypsy King. 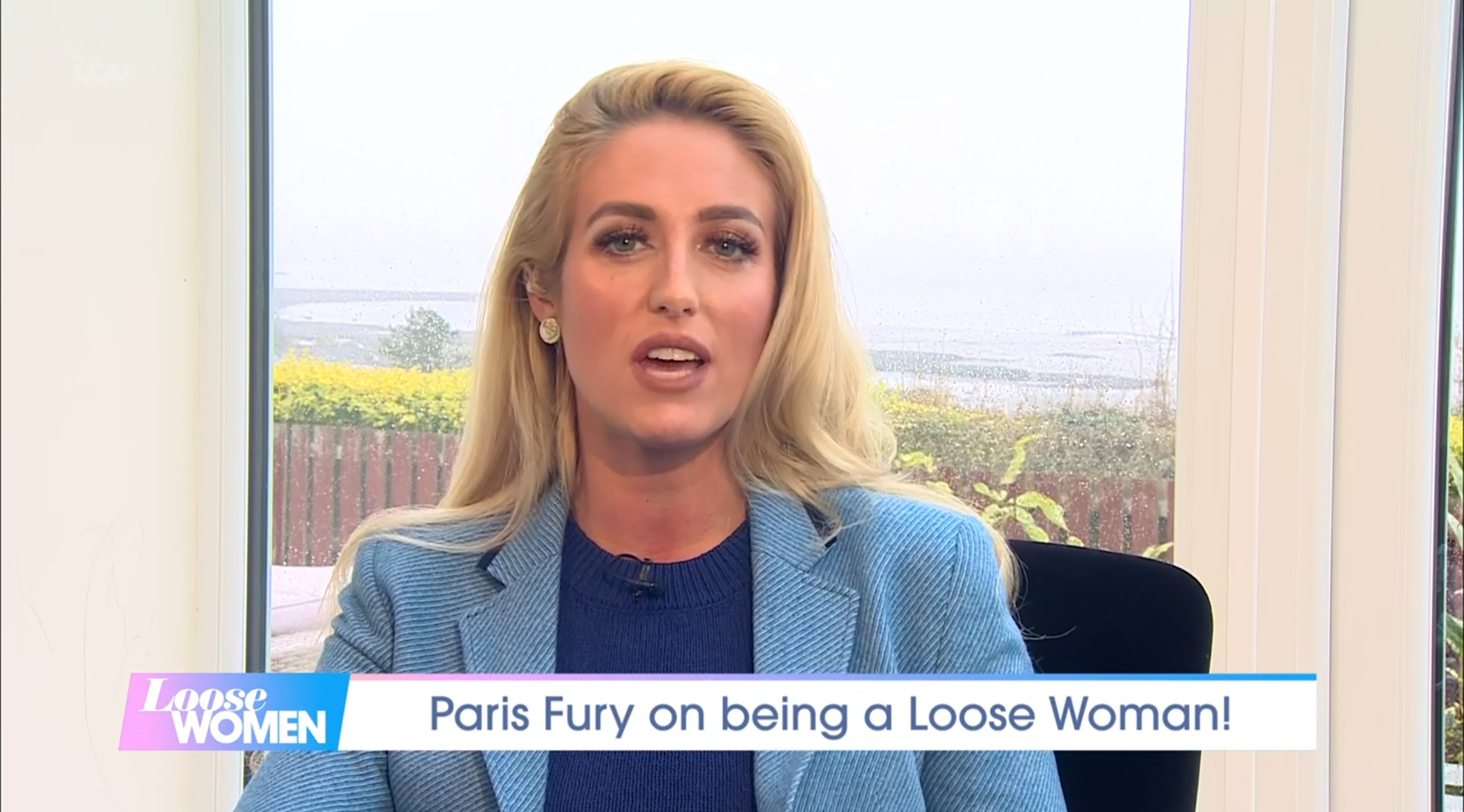 The show – which aired in February on ITV – covered Tyson's recovery from drink, drugs and weight problems, as well as his diagnosis of depression and bipolar disorder.

While the heavyweight was praised for being open and helping others confront their demons, some people have taken it too far – by turning up at their family home.

Speaking on Loose Women on Friday, she said: "We get people around the house. It's not good, we actually have to because of that.

"We're in the process of moving house because we've had too many people at the door – too many strangers knocking. 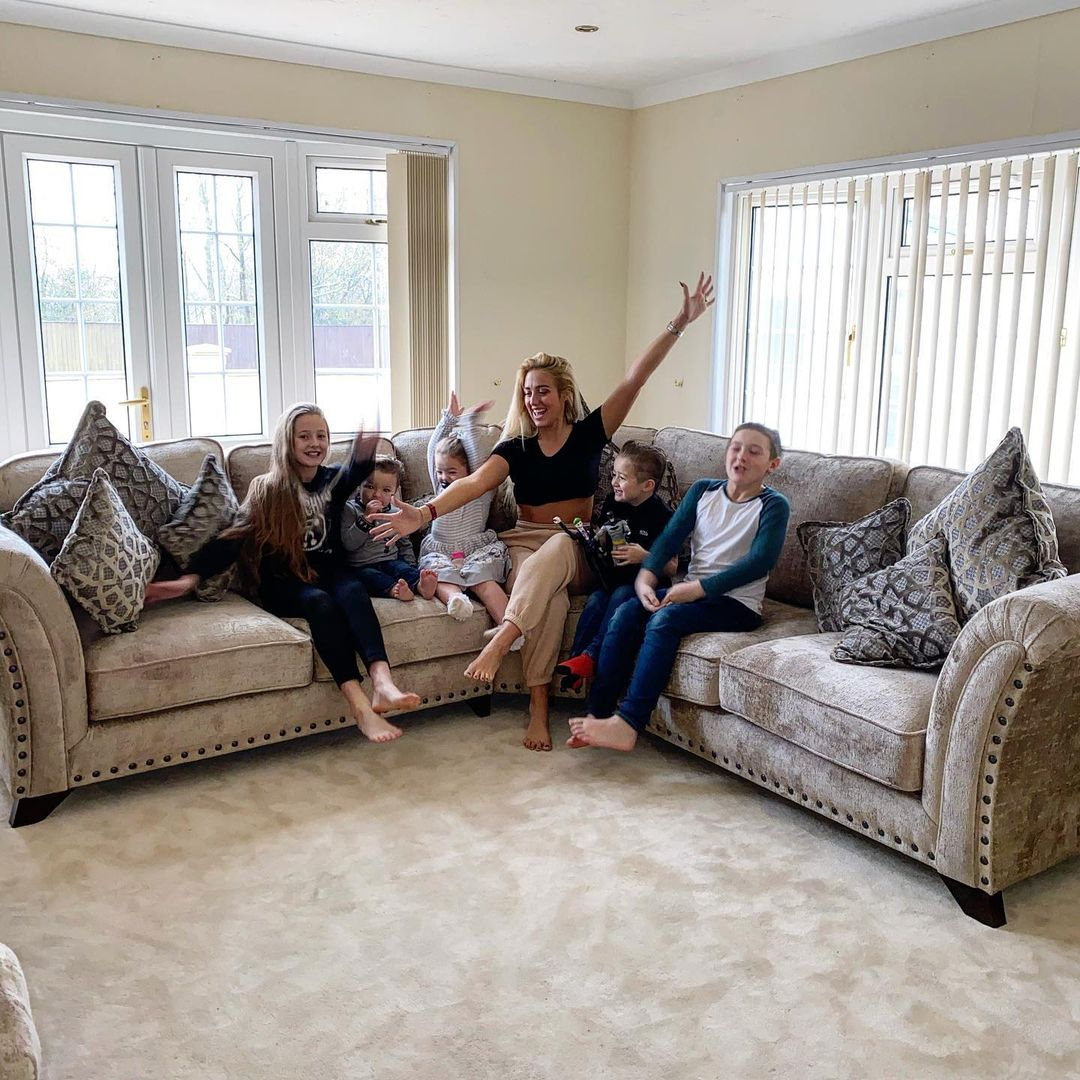 "And we have five children here, it's not like me and Tyson's here, two adults who can sort of deal with situations.

Tyson and Paris are parents to daughters Venezuela and Valencia, as well as three sons who are all called Prince.

Paris says she wants the people knocking on her door to instead seek professional help as they are not able to help. 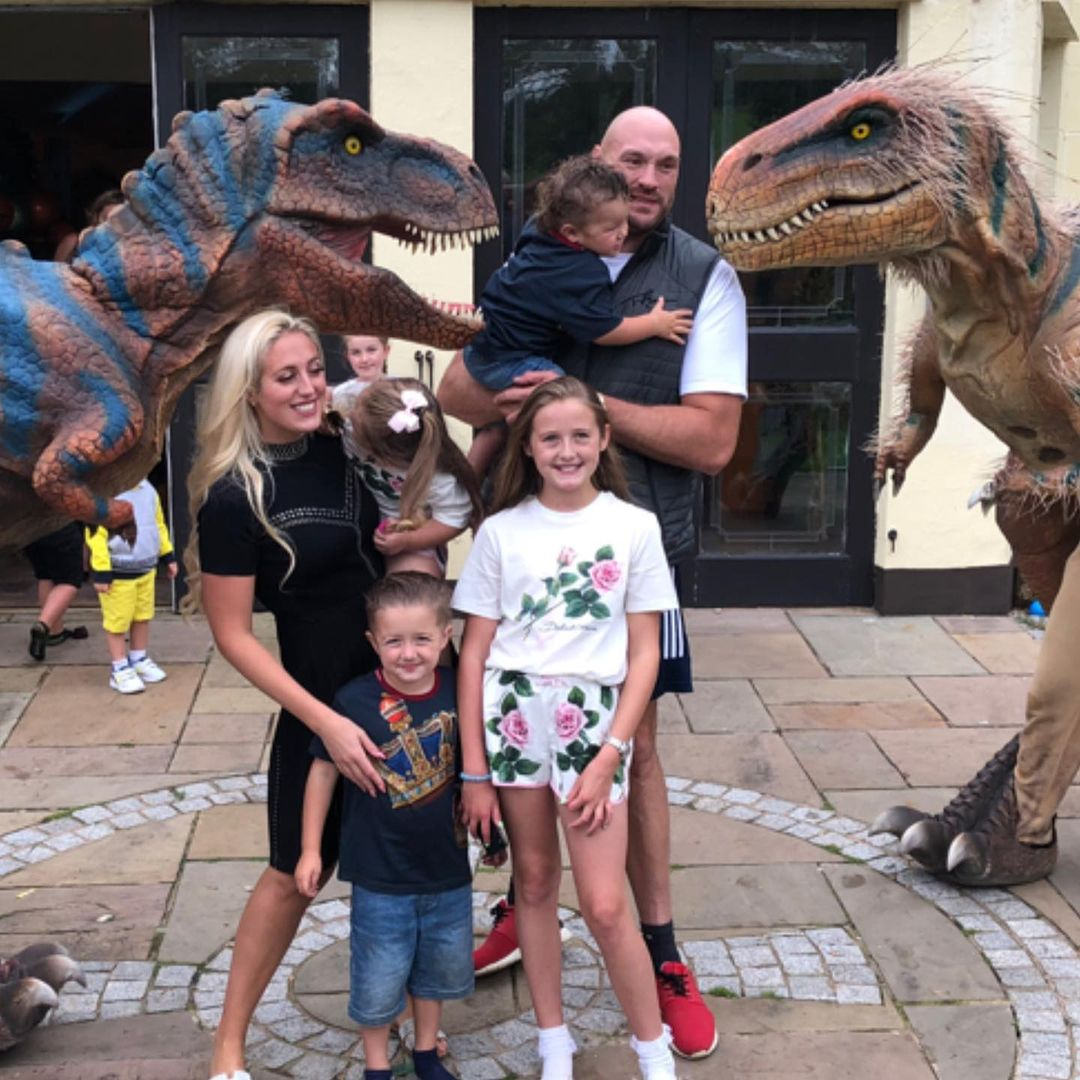 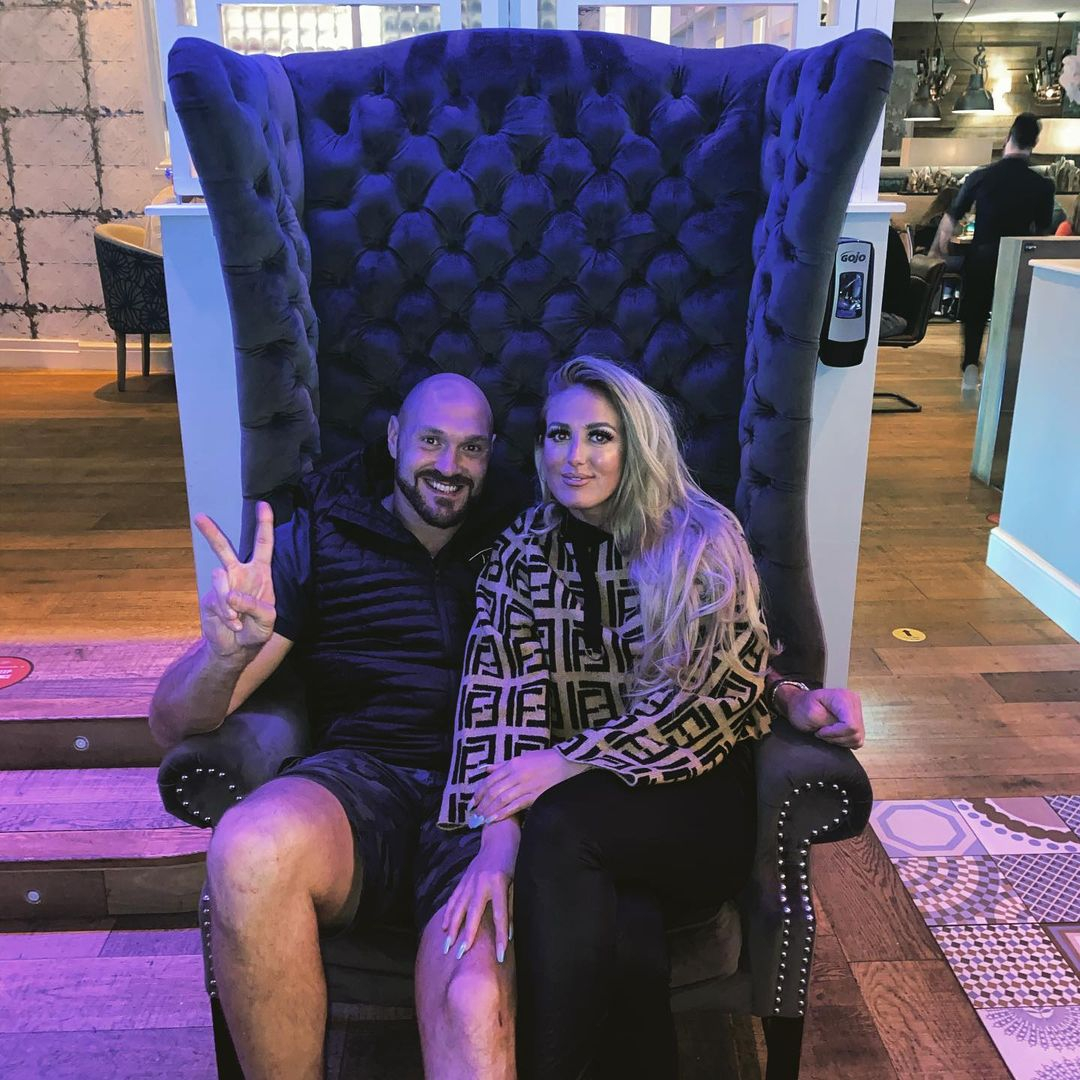 "I think if people just understood that they need to go to professional help and that would help them.

"We even had someone at about 11 O'clock crying because they're going to commit suicide. Again, we did stop and talk to them but it's not something you can personally deal with. We're not trained in that way."