A former Love Islander has disclosed the TV show’s tight regulations when it comes to wearing clothes during filming.

Wes Nelson, 21, appeared on the Capital Breakfast show with Roman Kemp, Vick Hope and Sonny Jay this morning, where he revealed all about what goes on behind the scenes in the Love Island villa.

An original contestant on the 2018 series, Wes explained there are certain rules when it comes to fashion choices.

When asked by presenter Ronan Kemp if it was the Islanders’ decision to constantly wear a bikini or walk around topless, Wes replied it’s “not a coincidence.”

He said: “Yeah, it’s not coincidence. Like, I used to try and go out in a hoodie and heavily clothed in the morning because sometimes it is a bit chilly, but yeah, you’d have to take that off.”

“We’d like to be in the shade a bit of the day because it is roasting hot, so when you’re in the shade it is actually quite cold. So me and Josh used to run out all the time in little hoodies and they’d be like “Wes take that off!”

A surprised Ronan Kemp responded: “Take it off? Wow!” 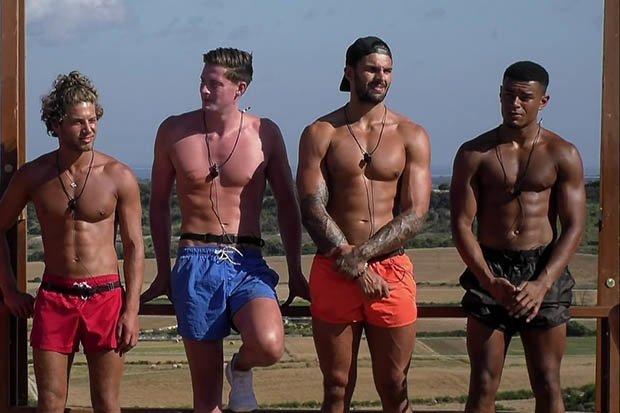 Wes continued: “Take that off! Take it off.”

The former design engineer also added how he made friends with the producers by making them a tasty snack.

He said: “I used to cook them cheese toasties for the producers and the security every morning, no joke. I stayed on top with them.”

“They were gourmet, I used to season the heck out of them!” 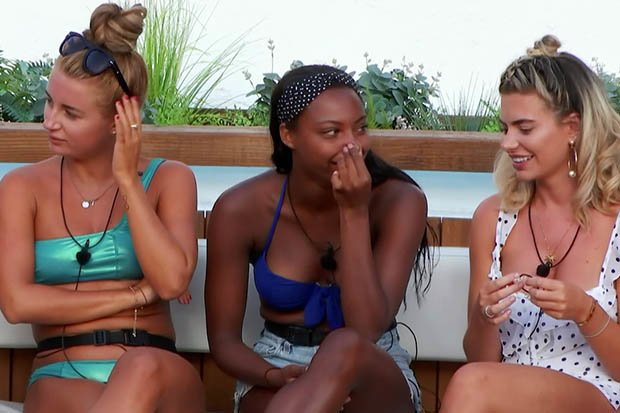 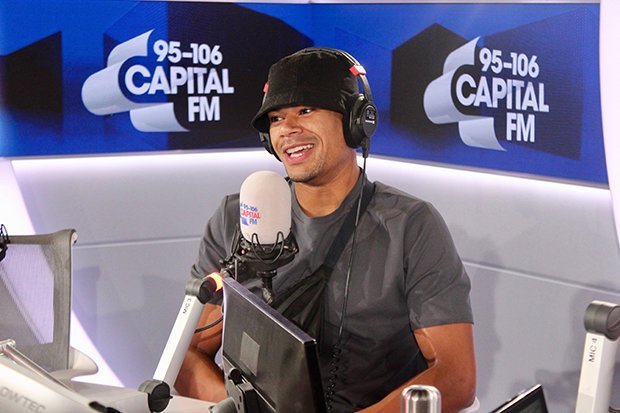 This year’s series of Love Island has already enjoyed its fair share of ups and downs.

Sherif Lanre, 20, was booted out of the villa yesterday following an altercation.

A spokesperson for the show said: “After breaking the villa rules, Sherif had conversations with the producers and it was mutually agreed that he would leave the Love Island villa.”