ITV have hinted that Love Island may ditch the Majorca villa for another location next year.

Speaking at the Edinburgh TV Festival, boss Kevin Lygo commented on the future of the dating reality show following the coronavirus pandemic. 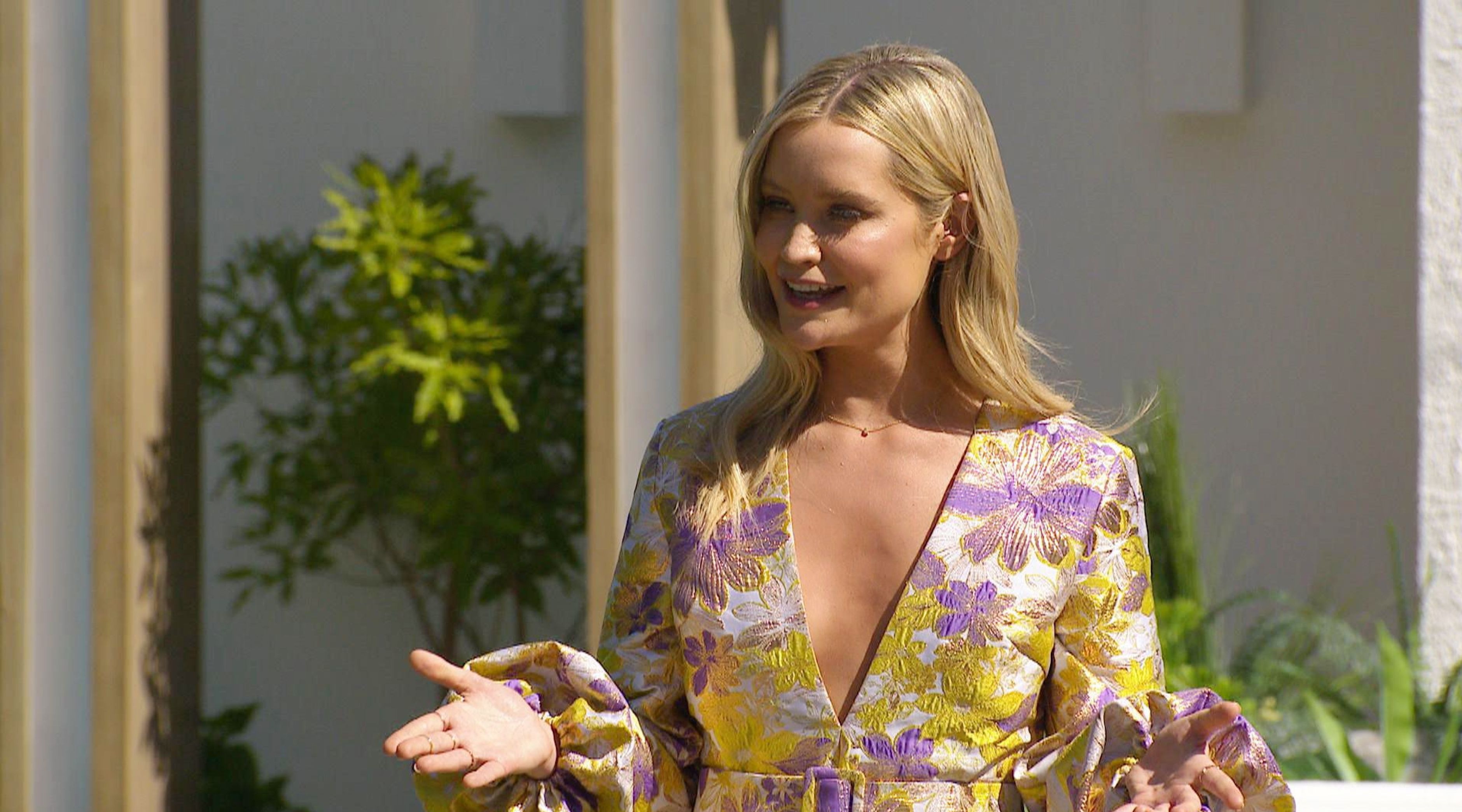 This year's summer edition of Love Island was cancelled due to lockdown, with ITV2 airing a re-run of the Australian version of the competition in its place.

The popular series is aiming to return in 2021, but Lygo isn’t ruling out quarantining contestants or changing the Spanish location where it is usually held.

He told press, including RadioTimes.com: "It’s a long way away, and we hope we’ll be back. They are making it [Love Island] you know, they’re shooting it now in America, they do it in Las Vegas, and there are ways, you know, you isolate people beforehand and all the rest of it. 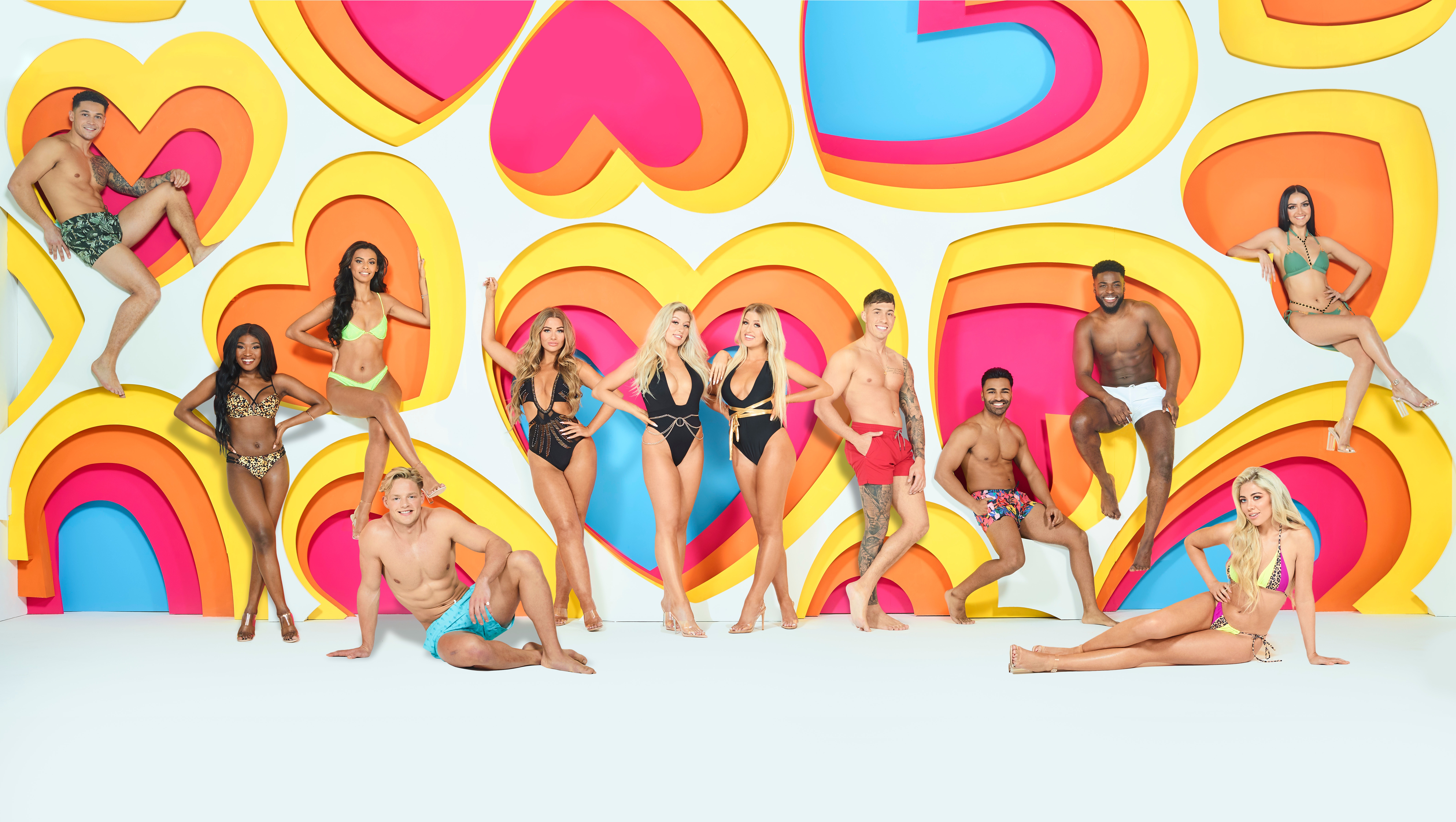 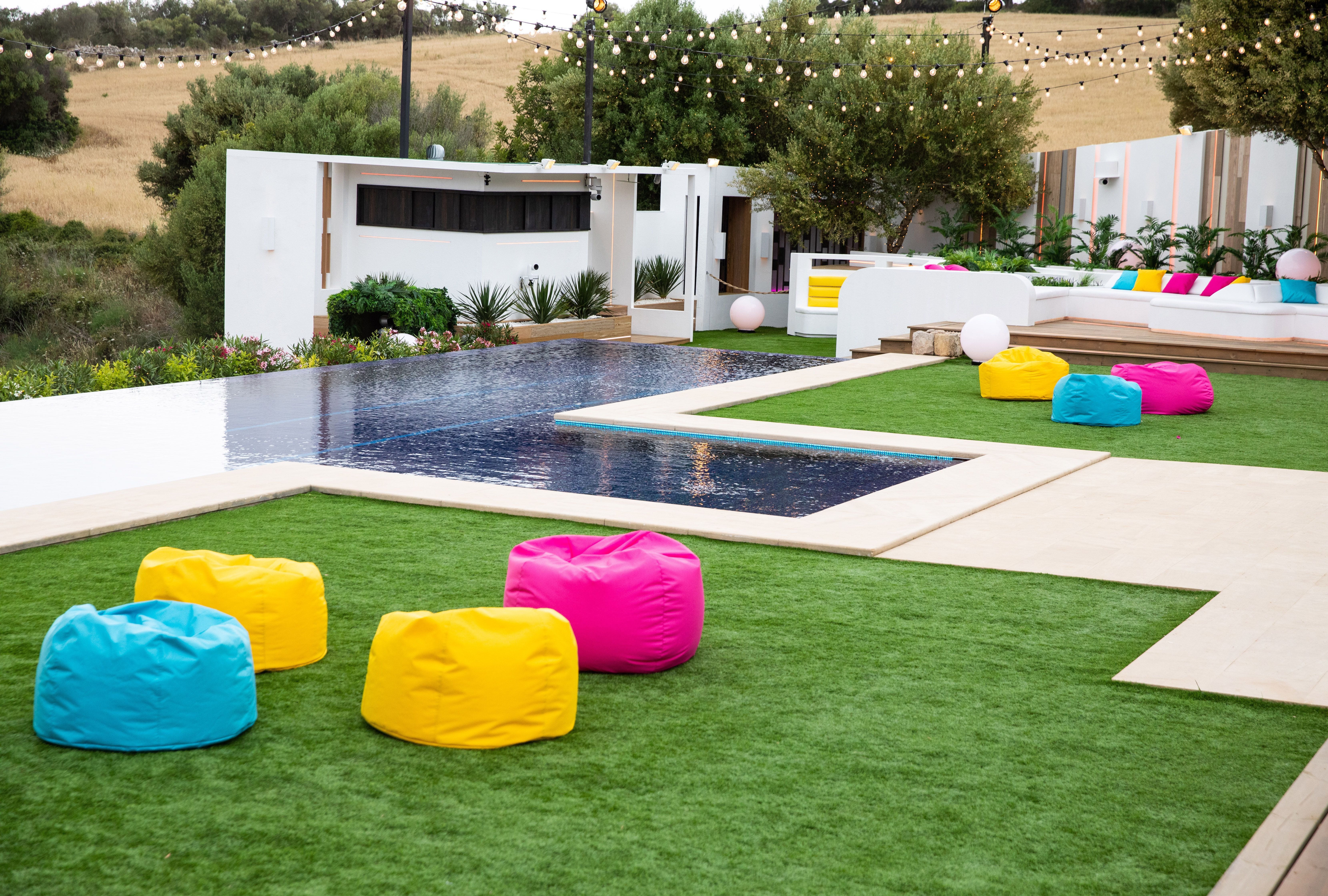 "At this stage, it’s a long way away, it’s eight, nine months away, and we will proceed on the basis that we’re going to do it.

"If we couldn’t do it in Mallorca, well, maybe we’ll have to do like we’ve done with I’m A Celebrity: find a new place to do it or something, because then it would have been off a long time, and that would be a shame.

"We need it, and we are assuming it will return," he added. 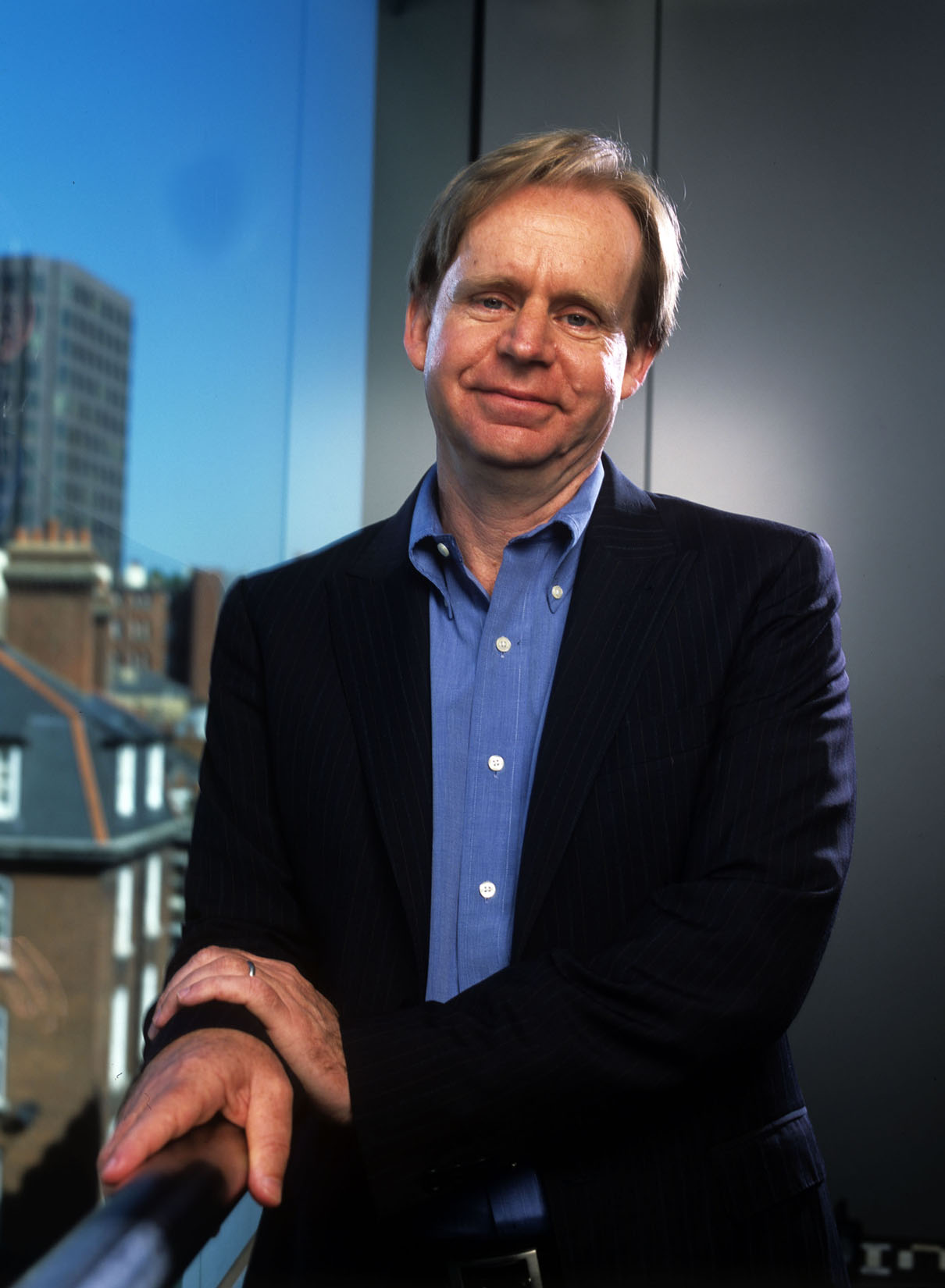 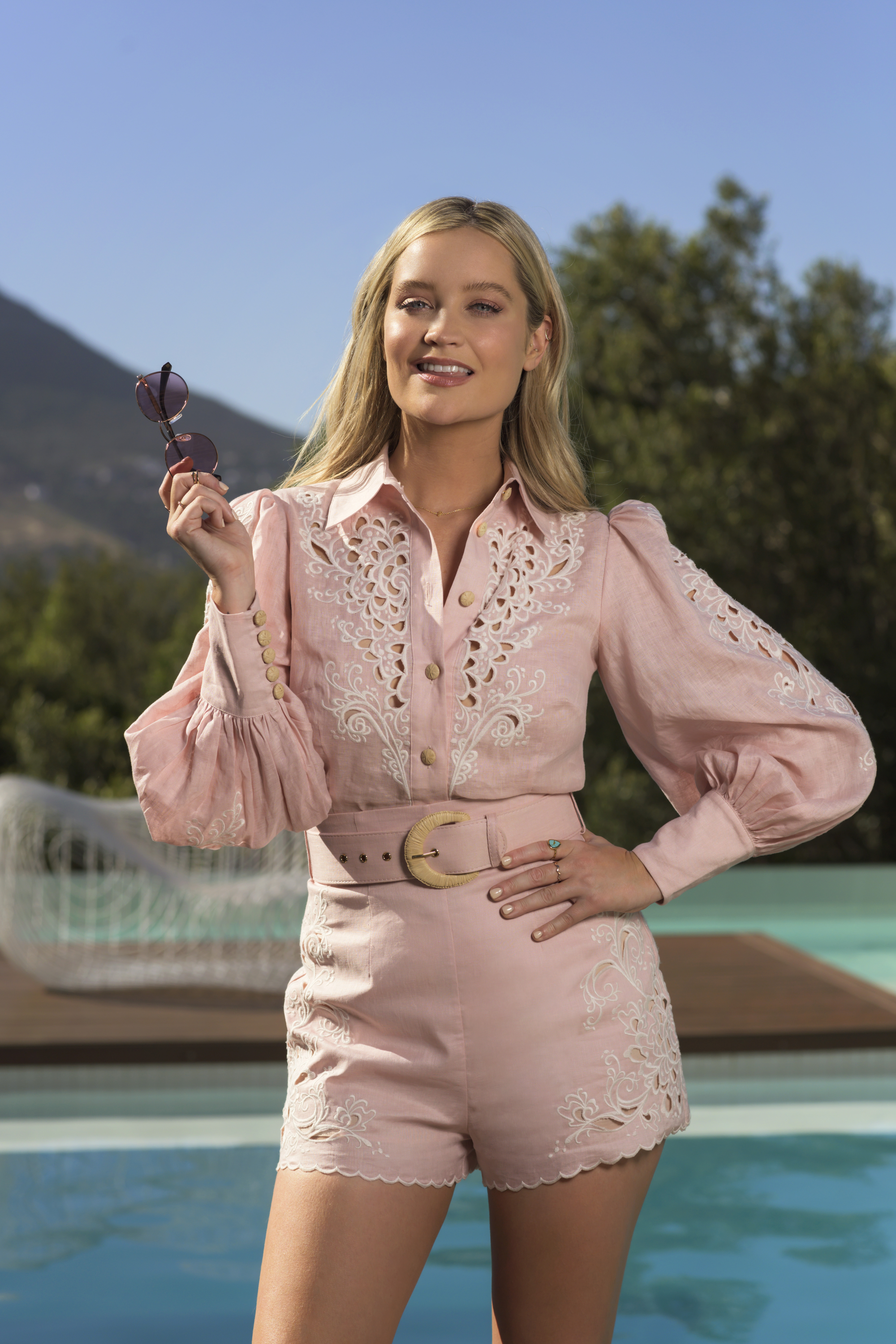 Lygo's comments come after it was revealed this year's I'm A Celebrity… Get Me Out Of Here! will take place in a Welsh castle.

ITV confirmed its new camp will be the "haunted" ruins of Gwrych Castle in Wales.

Despite the enforced changes in coronavirus times, Ant McPartlin and Declan Donnelly return to host the family-favourite TV show. 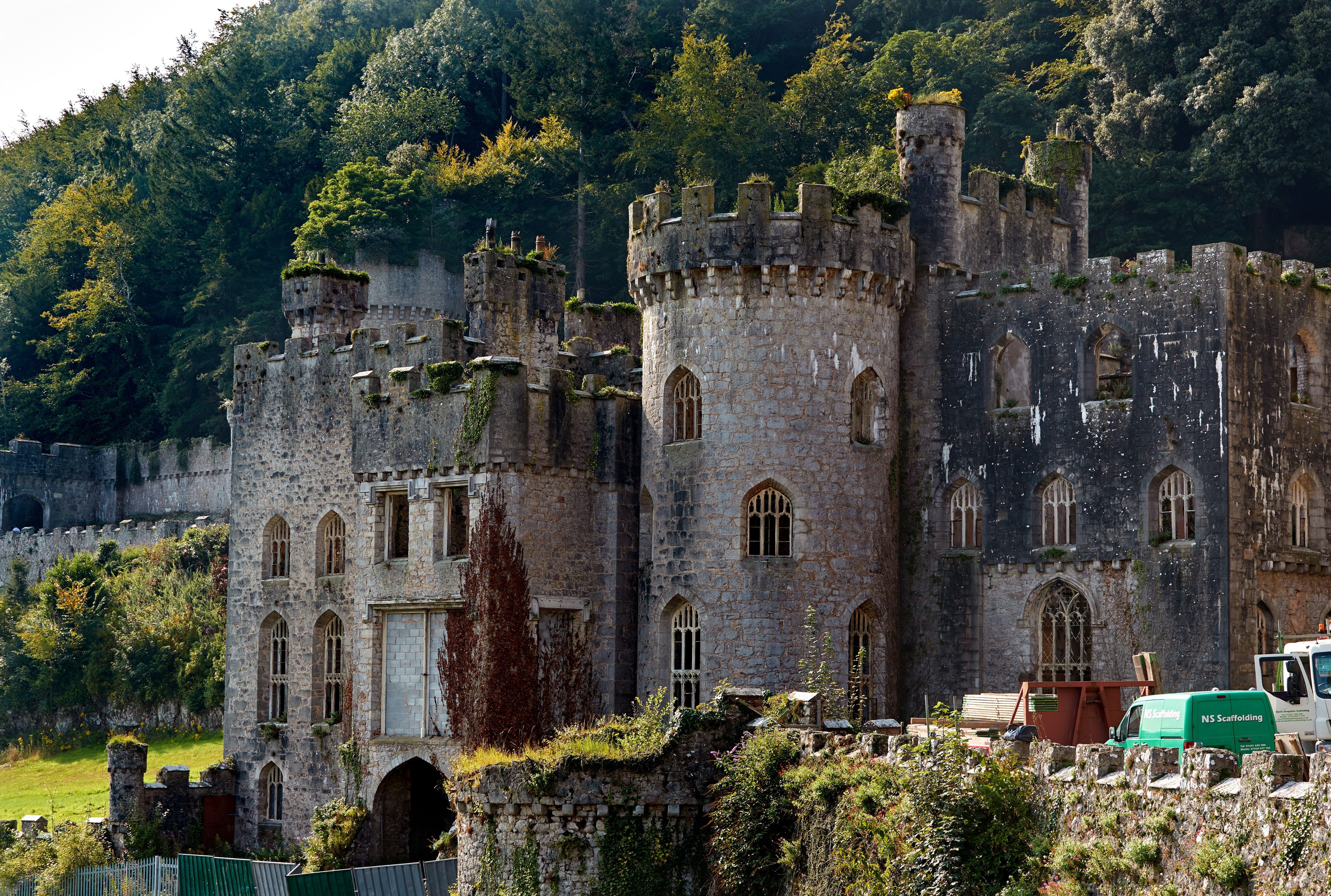 They'll be live every night from the castle this autumn to front the adapted version of the show – and they're promising "gruelling trials".

They're set to have a medieval theme, including jousting, dungeons and even fake gallows. The freezing waters of the nearby Irish Sea could also be used.