LOVE Island's Lucie Donlan gave her fans a thrill as she stripped down to white bikini for sexy shoot.

Lucie, 22, basked in the with her stunning curves on display and told fans on Insatgram: "Baby, don’t you know that you’re my golden hour…". 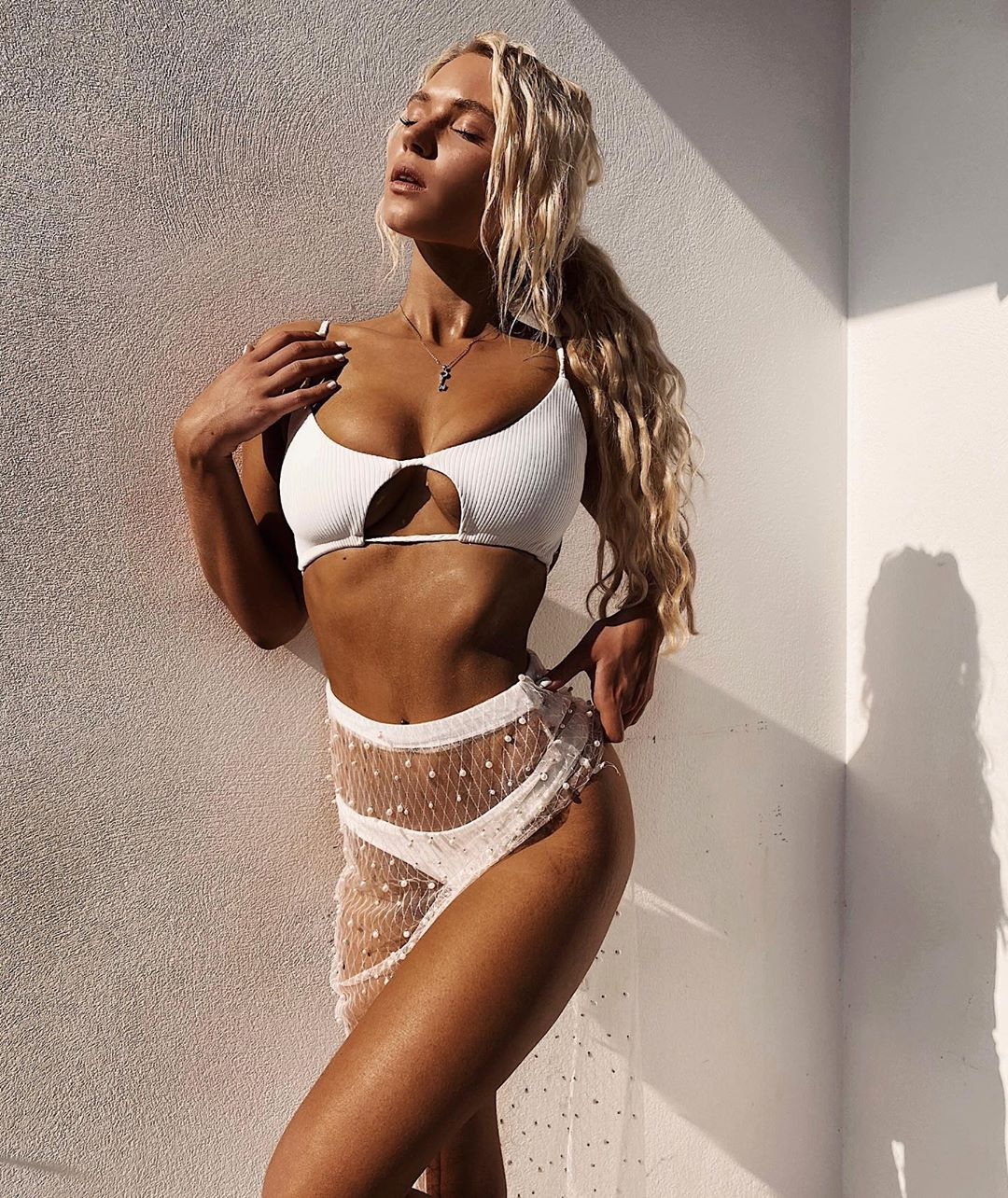 Another fan said: "Beautiful and gorgeous" 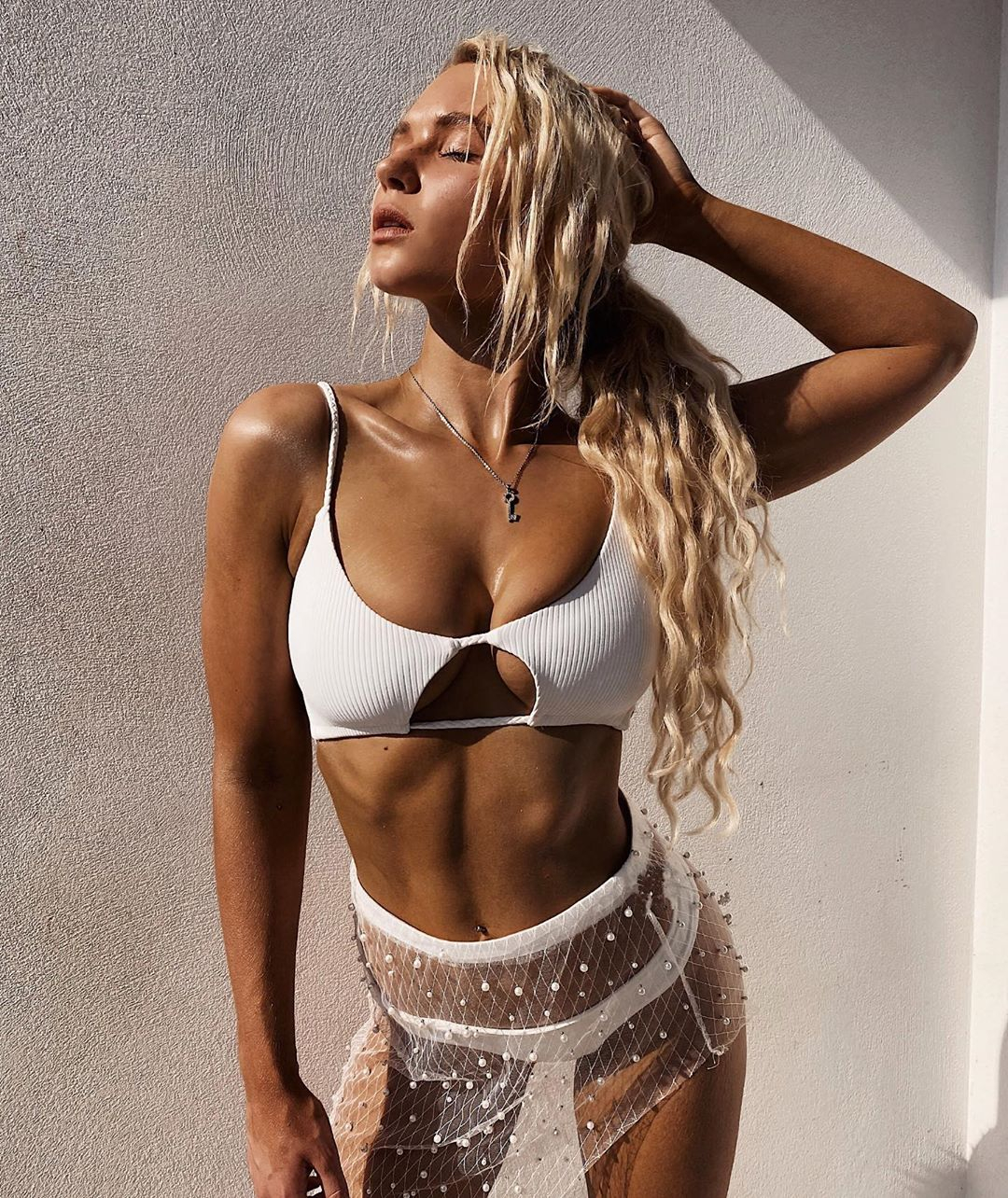 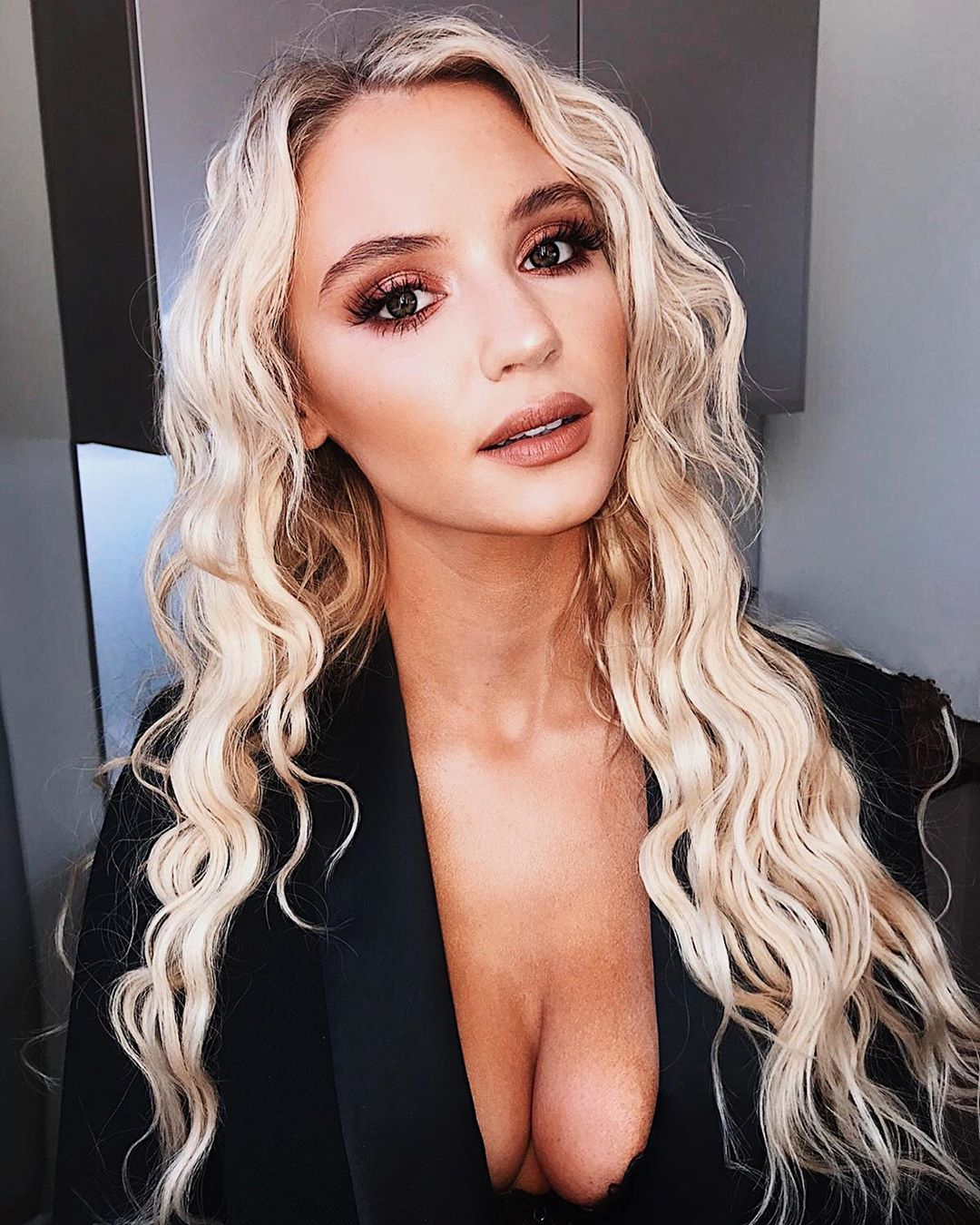 In July she treated boyfriend Luke M to his first surf lesson though Lucie previously confessed that she was actually “not the best surfer”.

The Sun Online revealed in July that the pair had become an item after his romance with Demi Jones came to an end – and they started messaging.

And last night, Lucie revealed they had hit the shops to stock up on entertainment – posting a picture of her haul on Instagram. 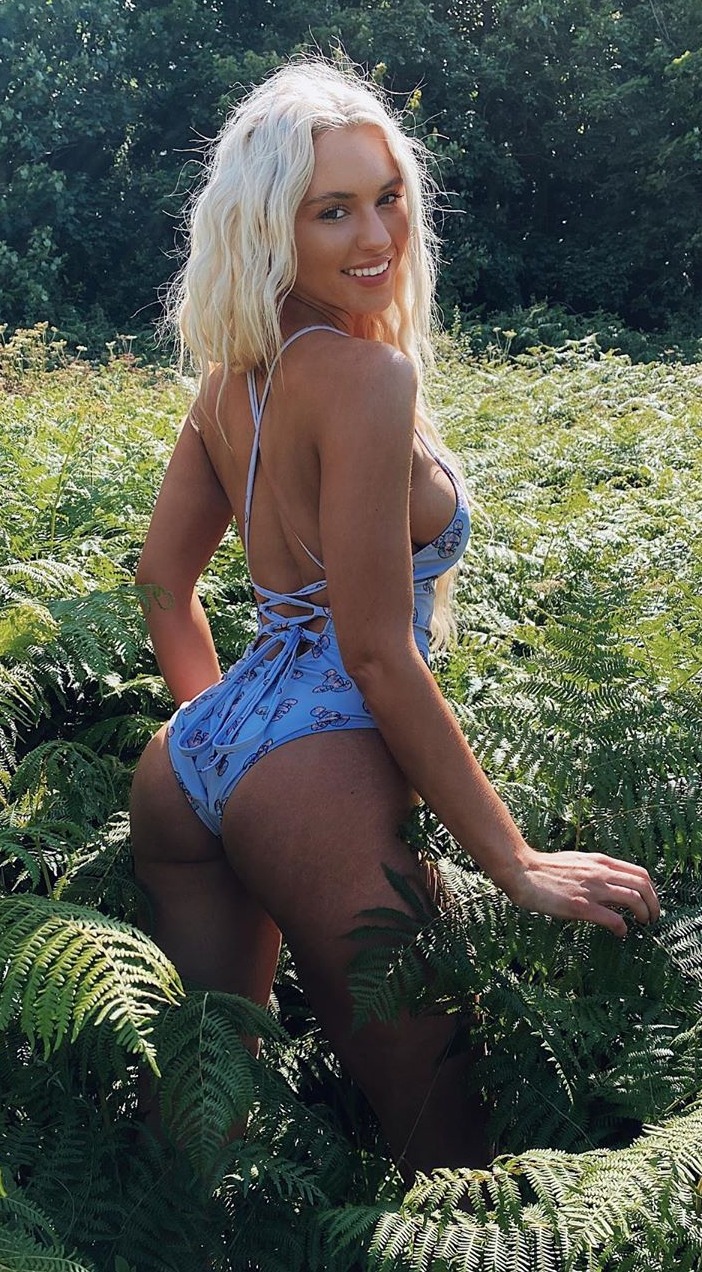 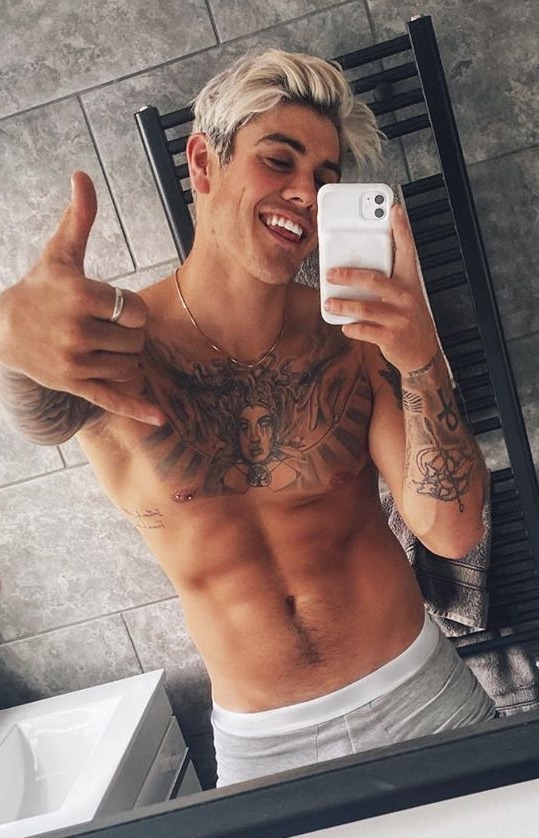 A source exclusively told The Sun Online: "They were messaging each other over Instagram during lockdown and as the rules relaxed their romance blossomed.

"Luke wasn't single for long after he split with his ex Demi and Lucie is his dream woman – he can't believe his luck."

The pair were never official despite coming out of the villa as a couple, and she has revealed the lack of communication during the coronavirus pandemic sealed their fate.