Although things started off rough for the pair, with both of them being coupled up with other people, it seems things are going well for the pair.

The duo now seem more loved up than ever, but it could’ve taken a completely different turn.

While Maura famously took a liking to Tommy Fury, it turns out she actually wanted someone else instead.

She admitted she initially wanted to make a move on Michael Griffiths, who was coupled up with Amber Gill.

The babe took Michael on a date on the first night, and definitely got the girls riled up as she fed him a banana.

Speaking to Caroline Flack, she told her: “I came in and Michael was the guy I wanted to go for.”

However, she decided against it because she didn’t want to step on any toes. 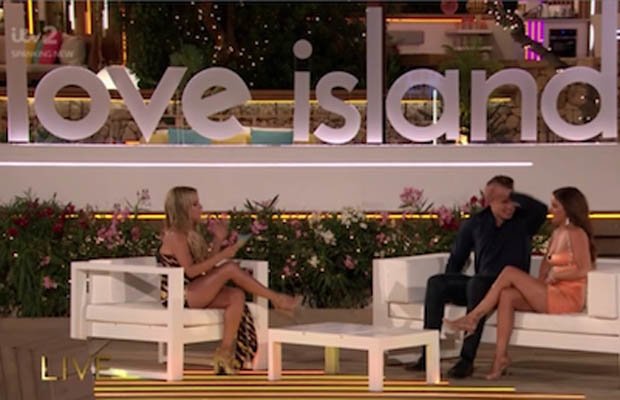 Instead, Maura coupled up with various men before she found Curtis, after he ended his romance with Amy Hart.

Speaking on making a move to Curtis, she said: “So I actually would’ve went for Curtis.

“I told a few girls on week one but obviously I wasn’t going to do anything about it.

“So yeah, I went for him straight away.” 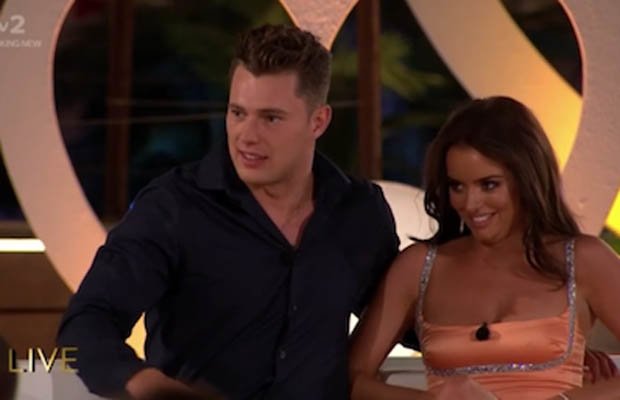 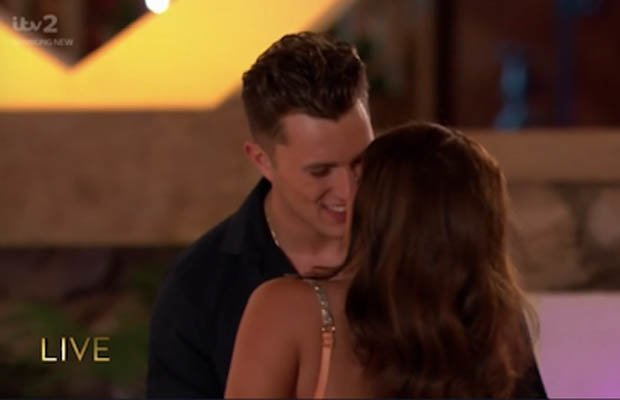 It seems the babe setting her sights on Curtis worked well for the pair, with Curtis and Maura landng a spot in the final.

The duo came fourth, with Ovie Soko and India Reynolds following soon behind at third place.