Here's everything you need to know about it including the dates, venue, line-up and ticket information. 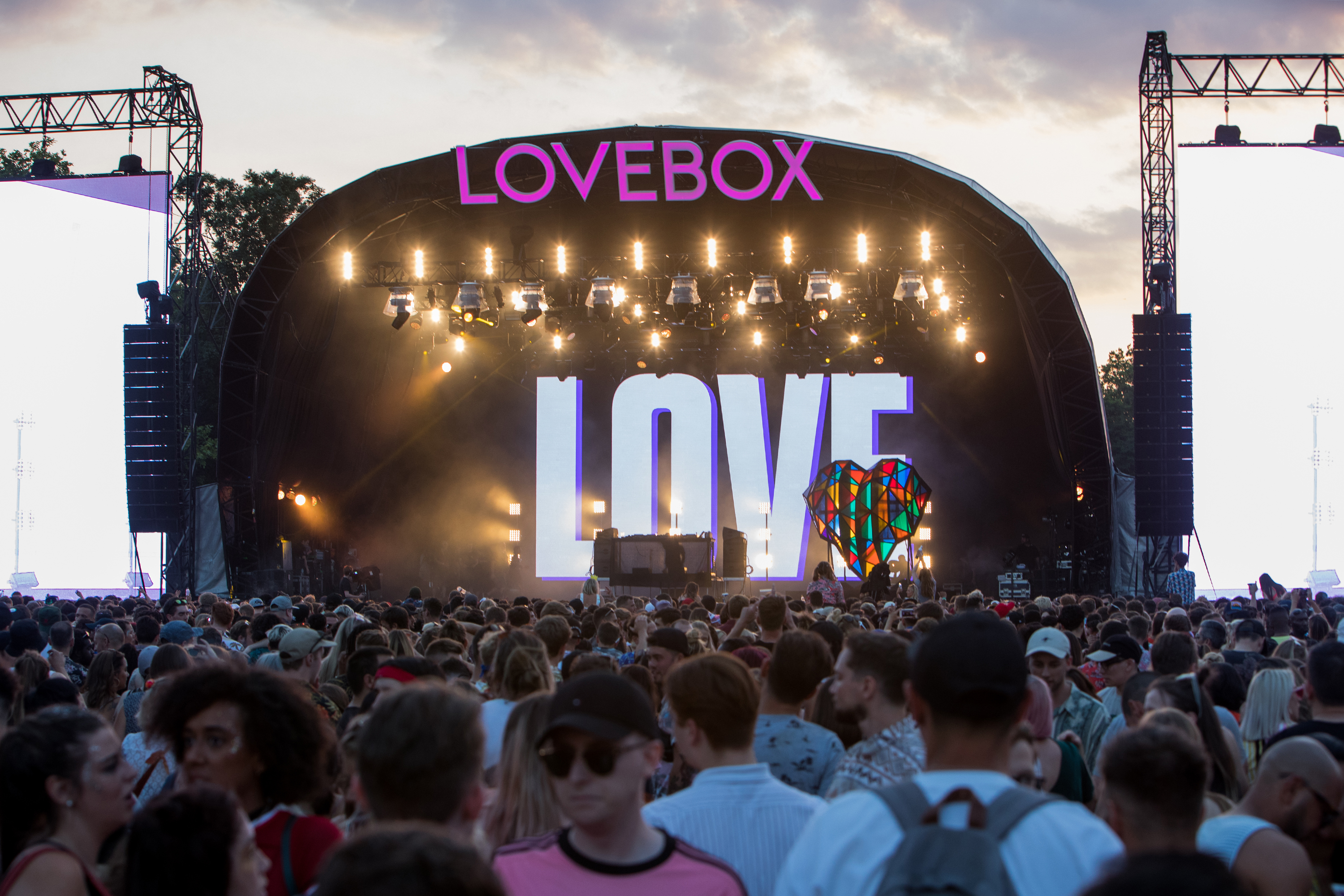 When is the 2019 Lovebox Festival and what's the venue?

It will take place in Gunnersbury Park located in the London Borough of Ealing between Acton, Brentford, Chiswick, and Ealing.

The West London location was bought from the Rothschild family for the nation and opened to public back in 1926. 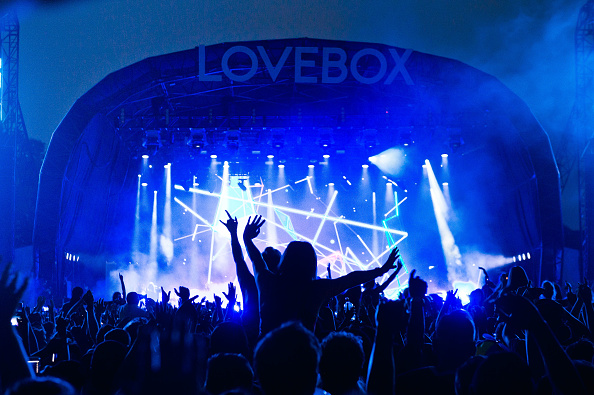 Who is in the line-up?

Here are the headliners of this year's festival.

It didn't take her long to decide to pursue a solo career. She was only 16 when he first album Solo Star came out in 2002.

The 32-year-old mom of one is known for her eclectic style, creative music, and *ahem* kicking Jay-Z's butt in that infamous elevator video.

The Houston Texas native will rock the festival with hits from her latest acclaimed album A Seat at the Table including her Grammy-winning song Cranes in the Sky. 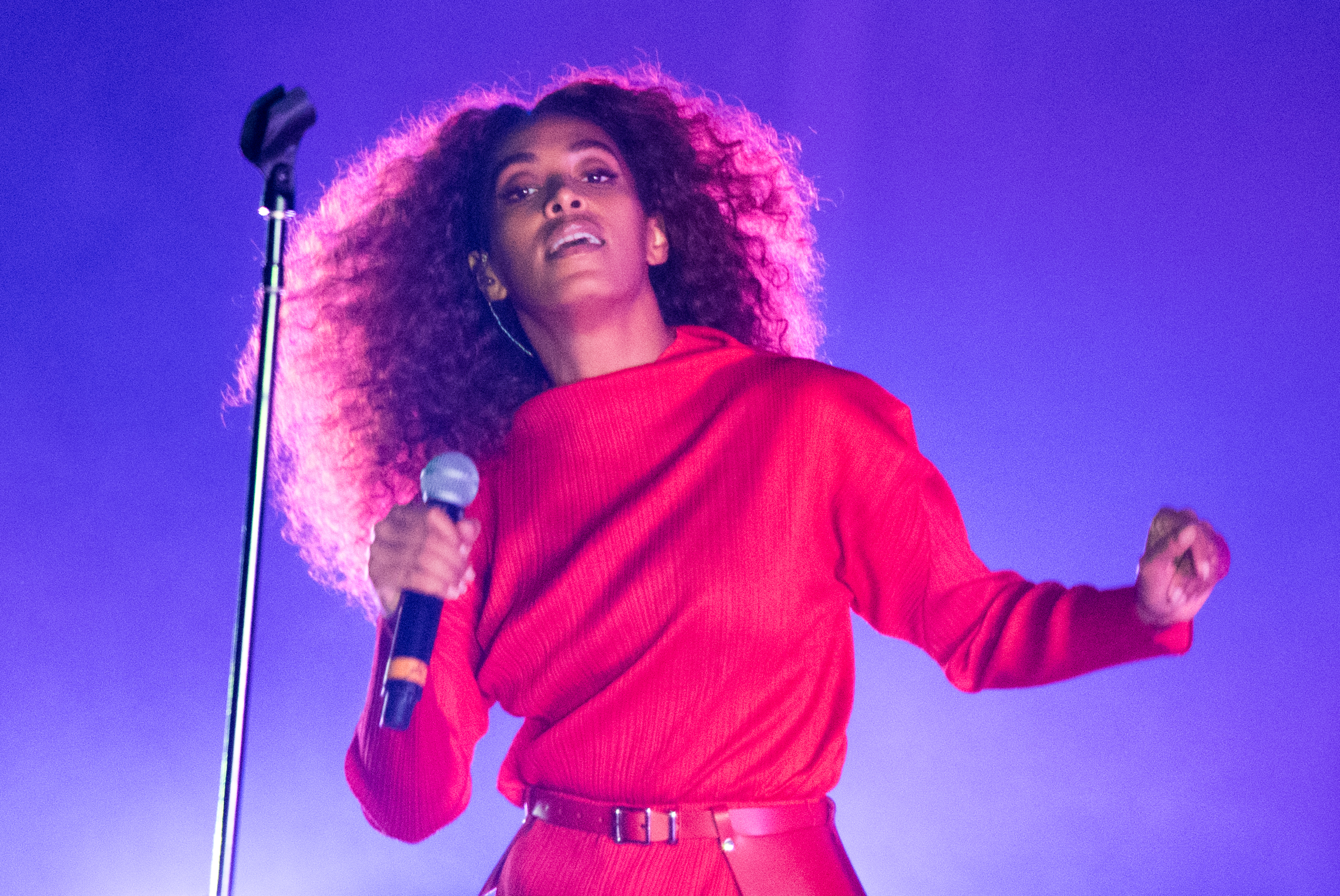 The American rapper is respected for not only his hit songs but his charitable nature when it comes to giving back to his hometown Chicago.

The Streeterville native, 25, became a household name in recent years thanks to his mixtapes.

His latest mixtape, Coloring Book, earned him thee Grammy Awards including Best Rap Album and was the first ever streaming-only album to win a Grammy.

If festival-goers are lucky they'll get to hear his hit songs No Problem, Angels, and Same Drugs. 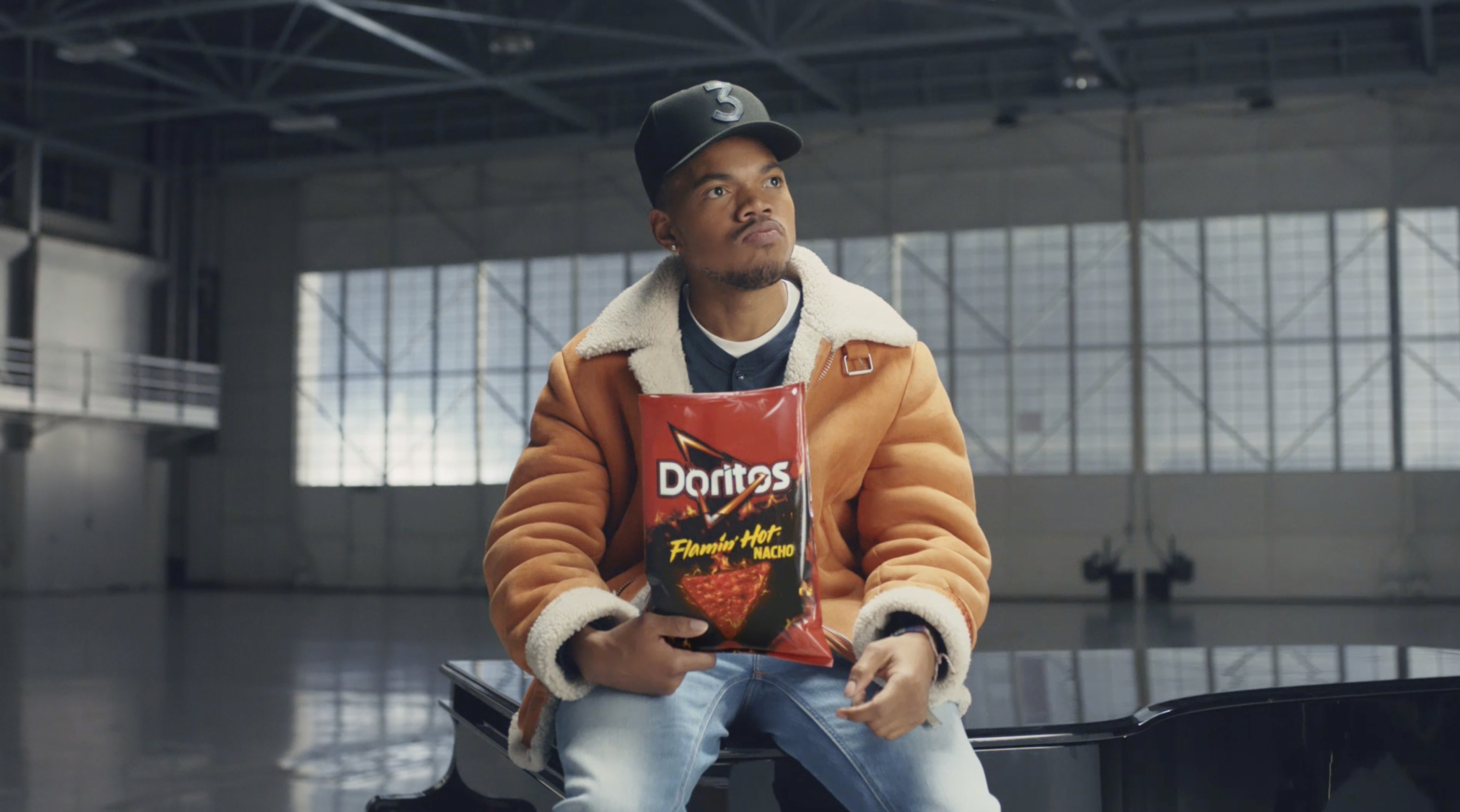 Here are the other acts scheduled to take the stage. 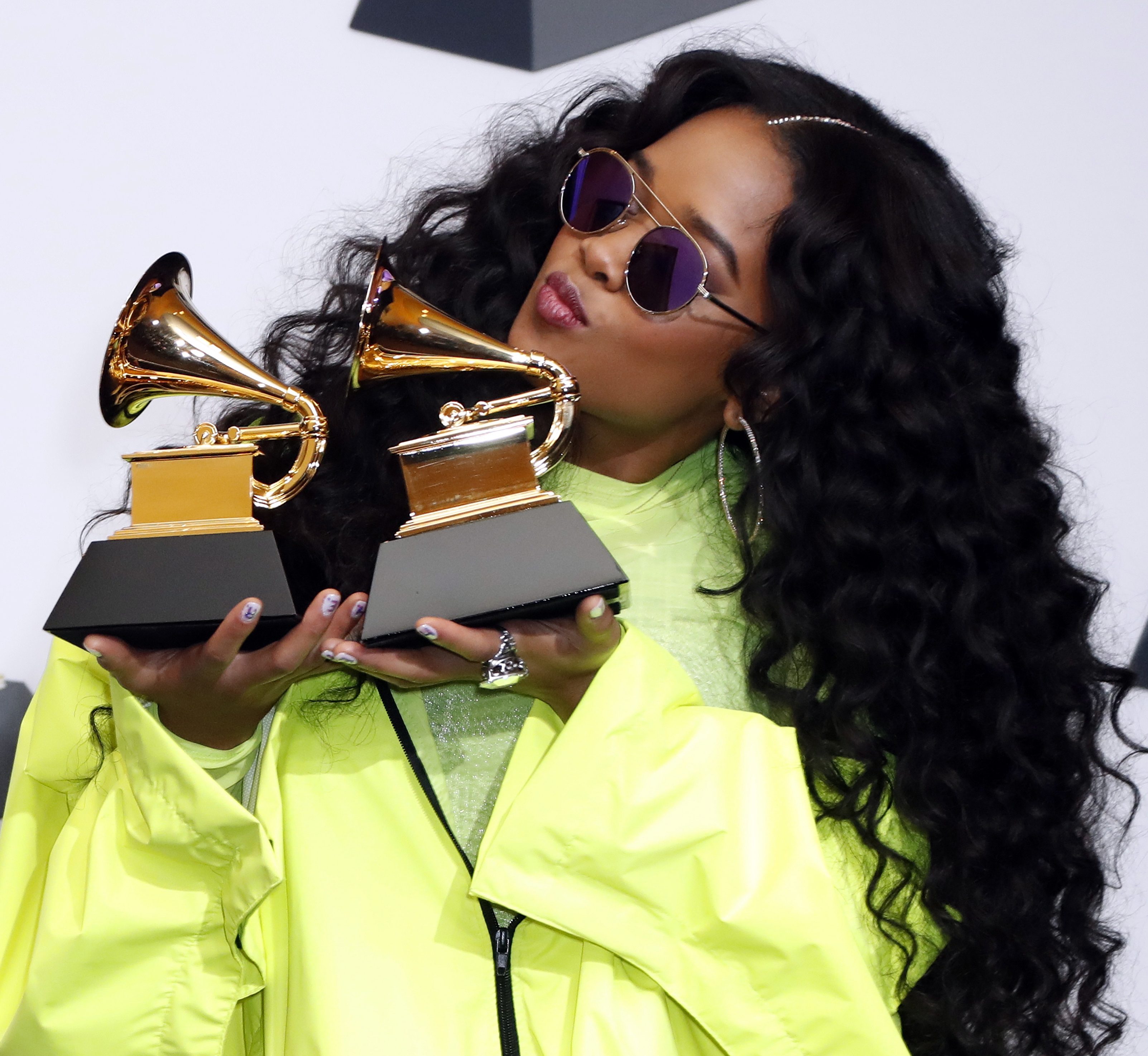 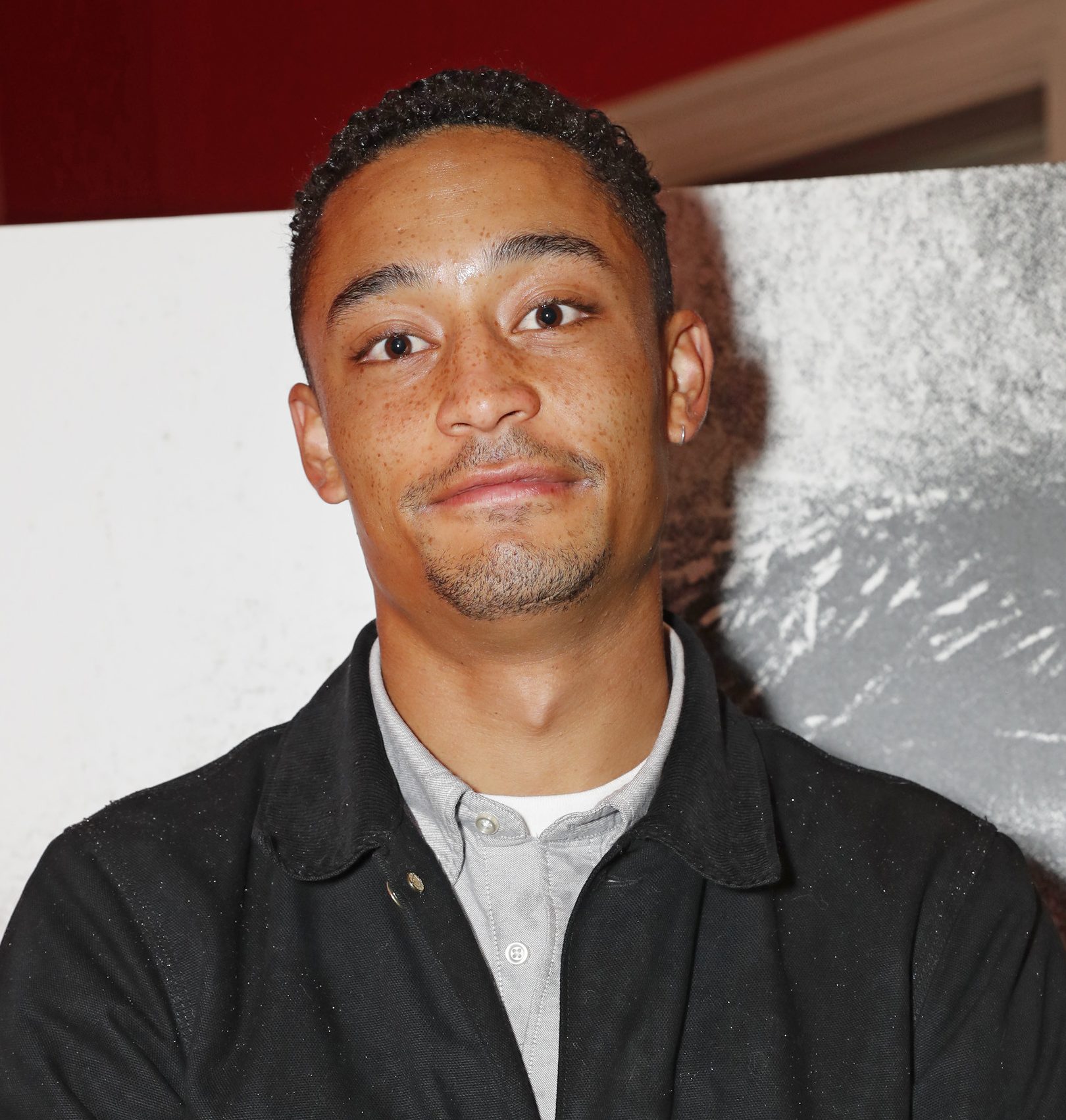 Where can I get tickets from?

You can get your hands on some tickets by going on the Lovebox Festival website.

Here are the different tickets you can buy.