Lucifer (played by Tom Ellis) found himself becoming increasingly enamoured with Chloe Decker (Lauren German) throughout the first four seasons. Season five will venture into this relationship further as Lucifer was left trapped in Hell back in the season four finale leaving the pair’s newly found relationship up in the air.

While many viewers are becoming concerned about how Lucifer will find himself back on Earth after being in Hell, many others have been thinking about how the show will end.

It is no secret Lucifer’s state on Earth wholly comes down to whether Chloe wants to be with him or not.

So with this in mind, viewers have been speculating perhaps the lord of Hell will receive a happy ending and will live out the rest of his days with Chloe.

One fan, Reddit user KoderYT, believes this is going to happen because of a specific scene back in season four. 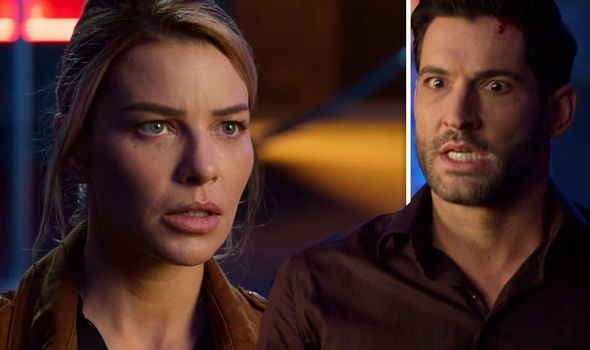 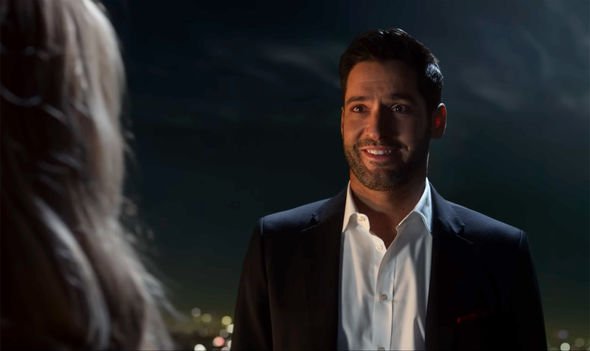 They went on to explain the scene which encapsulates the pair’s future is when they are playing piano together.

Specifically, the scene supposedly proves this as Lucifer’s backdrop is similar to that of his hellish throne, pointing towards Chloe becoming a queen of Hell.

They explained: “Where Lucifer and Chloe were sitting next to each other and playing the piano, this scene might be hinting towards season five where Chloe Decker will actually be the queen of hell. 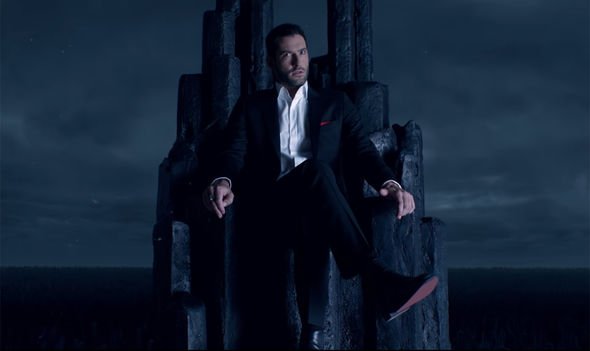 “This episode already tells us how the season will end when Lucifer was playing the piano at the beginning of the episode, the background behind him looked like his throne from hell and the reflection on his piano hints toward him being in the underworld aka hell.”

They went on to add the backdrop could have teased the ending saying: “At the end of the episode, Lucifer and Chloe were sitting next to each other and playing the piano.

“The same background was behind both of them which might be hinting that Chloe and Lucifer will both be sitting at his throne and she will be the queen of hell.”

However, other fans instantly disregarded this theory as they explained Chloe would never leave her daughter.

One said: “The issue with The Queen and King of Hell theory is Trixie.

“Chloe would never abandon her and Lucifer wouldn’t let the Urchin lose her mom. He knows how that feels like.”

Meanwhile, other sets of fans believe Trixie (Scarlett Estevez) will be the reason Lucifer will arrive back on Earth.

One fan theorised: “What if the reason Lucifer comes back to Earth is cause something happens to Trixie?

The youngster has stolen Lucifer’s black heart on a number of occasions. Although he feels he ought to stay away from Earth, he might not be able to keep himself away if Trixie is hurt.

Viewers praised the duo’s relationship, with one writing: “I do like the interactions between Trixie and Lucifer.”

And another saying: “They are very good together and another reason to watch the show. I think all of the characters work really well together.”Lucifer season 5 is coming to Netflix in 2020.