MARRIED at First Sight star Jamie Otis opened up about her “rough” pregnancy and “painful” home birth during the coronavirus pandemic in an exclusive interview with The Sun.

Jamie’s home birth for her son Hendrix with husband Doug Hehner was filmed for Married at First Sight: Couples Cam. 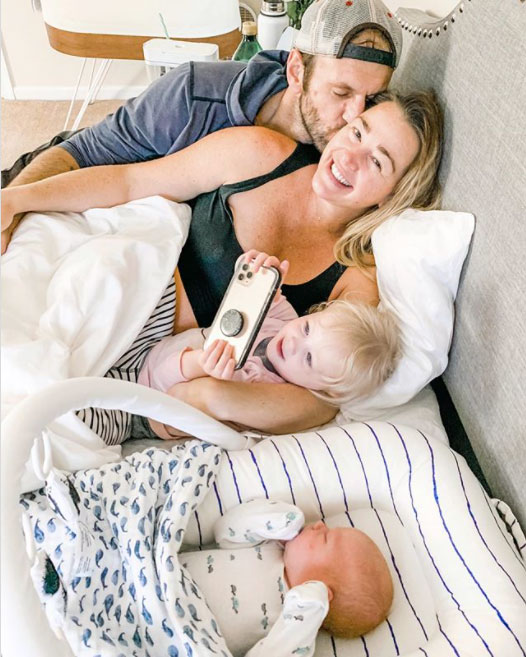 Jamie, 33, said: “Doug was in the room, but I didn’t want Henley in the room for fear I’d scare her. I knew it’d be painful & I didn’t want to scream, but I wasn’t sure if I’d be able to calmly push a baby out unmedicated.

“Just in case I did scream, I made sure Gracie had a babysitter to keep her occupied while I was in labor.”

Jamie explained how her pregnancy with her son was “rough” compared to when she was expecting their daughter Henley Grace, 2, especially because of the coronavirus pandemic. 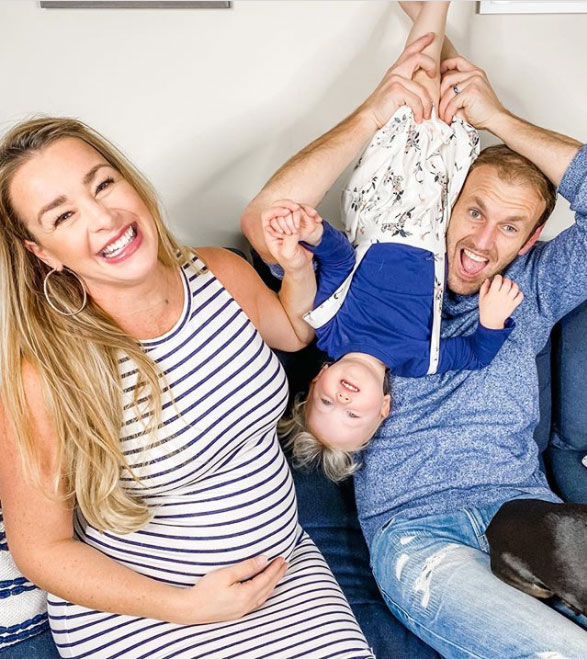 She told The Sun: “With Gracie, I didn’t have a lot of aches and pains, but I was so uncomfortable with Hendrix.

“Emotionally the pandemic definitely took a toll! It’s been a very scary time to be pregnant and plan on bringing a newborn into the world. But we did it!”

While Jamie and Doug, 36, can’t enough of their new addition, their families have yet to properly meet Hendrix. 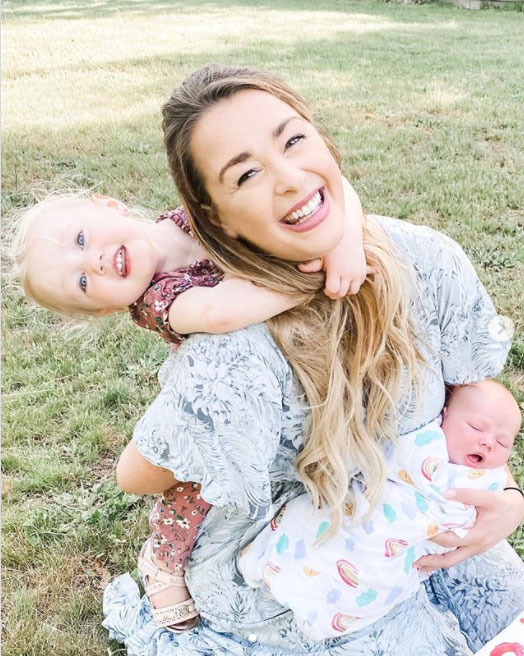 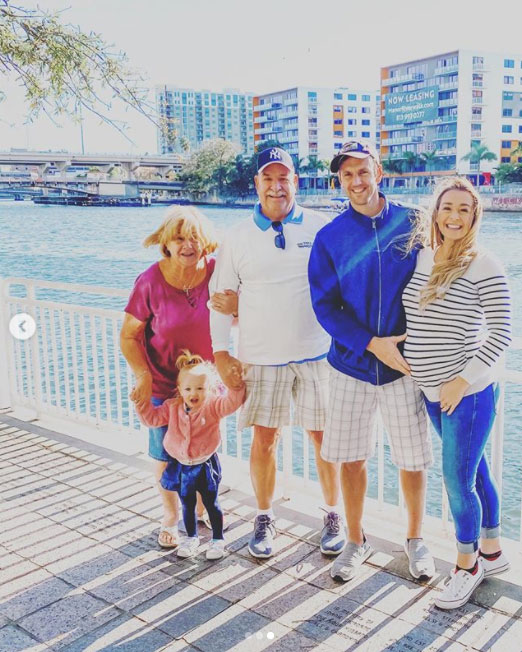 She explained: “We haven’t let family hold Hendrix. Doug's side has met him but at a distance just in case. My side of the family hasn’t even met him yet. I’m so bummed.”

Jamie gave birth to Hendrix in May.

She even live streamed part of the delivery on Instagram. 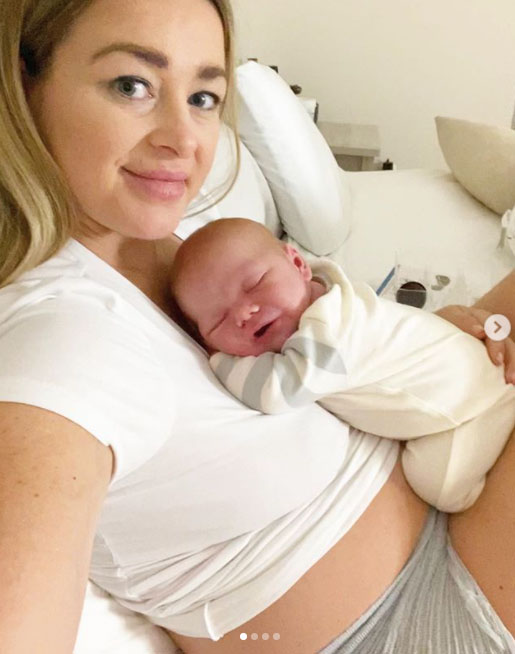 In April, Jamie broke down on her Instagram Story during a test for COVID-19.

She explained to The Sun of getting emotional during the test: “I think the reason I became so emotional was because actually being tested put the thought that ‘yes, I may be a silent carrier' into my head.

"The safety measures I’d have to take if I did have it were so painful to think about. I’d be separated from my newborn for two full weeks. I wouldn’t be able to nurse him or hold him. And if he caught it, it’d be far worse.”