Married At First Sight Australia is a dating show with a twist, which is now being repeated on E4. The 2018 series, which was the fifth season, saw 11 couples experience a wedding and honeymoon, and they even met each other’s families. Fans are wondering where the couples are now and Express.co.uk has everything you need to know.

Where are the Married At First Sight Australia 2018 couples now?

Sarah, 38, was a beauty specialist who was matched with machinery technician Telv Williams, aged 33.

As the results of the series have already been revealed, Express.co.uk can say the pair agreed to marry each other at the end of the experiment.

However, they chose to separate after the series, which does not involve legally binding marriages.

Fans were rooting for the pair to stay together, but they split following an argument over Sarah making contact with Telv’s children.

Meanwhile, Sarah announced she was undergoing IVF to get one step closer to her dream of becoming a mother.

Dean, 39, was paired with Tracey, a marketing consultant who was 34 years old at the time.

Things did not go well for the couple as they decided against marrying each other, and they are still separated.

The couple were involved in a dramatic split as Tracey could not trust Dean in a long term relationship.

On Instagram, Tracey said: “What an emotional roller coaster of an experiment. So much drama but a lot of good times too.

“Everything happens for a reason… And I made the right decision for me to move on… Thanks for the memories @deanwells.”

Mathew was a 32-year-old plumber who was paired with 29-year-old student Alycia, but things did not go as planned.

The couple decided to break up before a final decision could be made and they are still separated.

Alycia moved to Melbourne with her new boyfriend back in February 2020.

On Instagram, she said: “This is a very special year, it’s so lovely to have a Valentine of my very own…that’s right I’m in a relationship.” 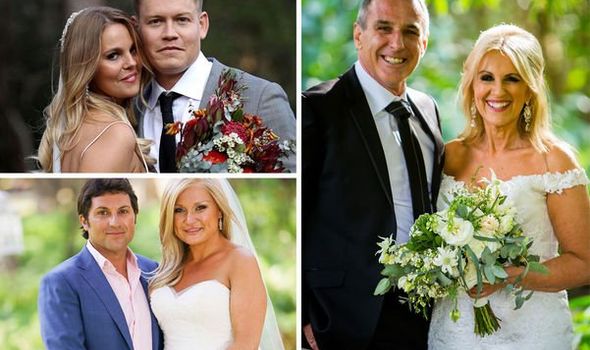 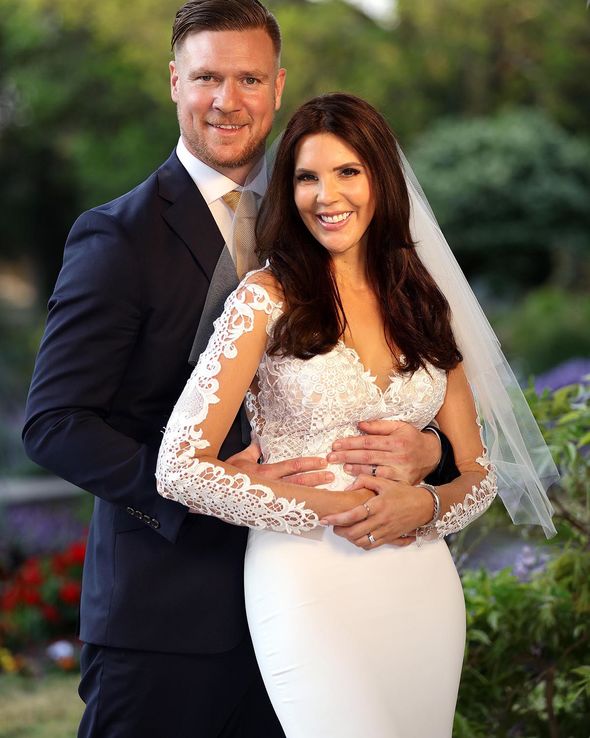 Single mother Jo was paired with pub manager Sean, and they were both 39 years old.

The pair broke up before a final decision on whether to get married could be made.

Jo said she is now ready to start experiencing the world of dating again after she underwent an amazing makeover.

There had been some couple-swapping going on as Sean had ended up with Gabrielle Bartlett.

Gabrielle had been married to Nasser Sultan. Sean has since denied any romantic involvement with Gabrielle.

Personal trainer and model Davina was paired with tradesman Ryan, but they too broke up before a decision could be made.

Davina is now preparing to marry her new boyfriend Jaxon Manuel, and she enjoyed the experience with Ryan.

Ryan has been spending some time with Sophie Monk, and then Love Island star Cassidy McGill.

Charlene, a brand manager, was paired with operations manager Patrick and things were looking up for the couple.

They had agreed to marry each other but things took a bad turn and they ended up separating.

Charlene said she was now back on the dating apps, but she was pleased with how her business was thriving.

Patrick also looks like he is single and he has been busy chasing new dreams for his career. 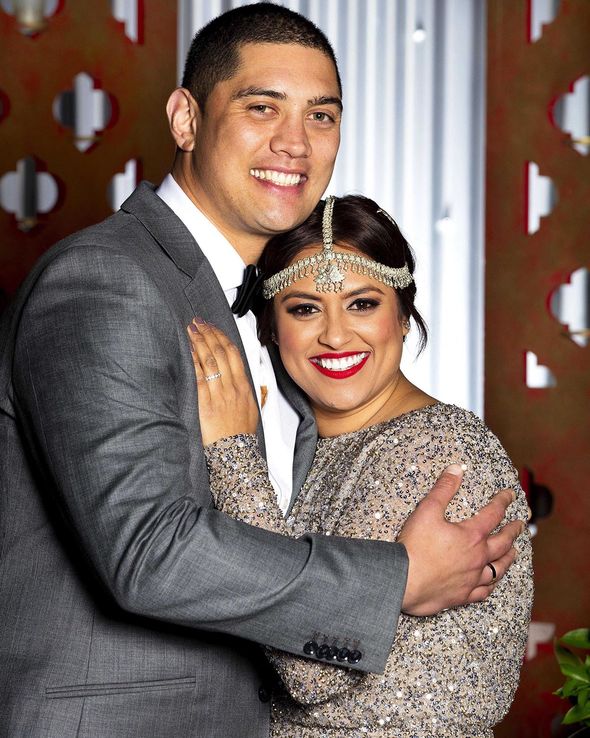 Journalist Melissa was partnered with business owner John, and they were both in their early 50s at the time.

They had agreed to marry each other at the end of the experiment but ended up separating.

Fans had hoped they had found true love but John has since found love with another woman.

IT accounts manager Troy was partnered with marketing manager Ashley.

The couple had initially refused to marry during the experiment, but they were later seen to be together.

The pair revealed they were in love and they hoped to start a family together soon.

Some fans found it hard to believe, but their co-stars commented on how “loved up” the couple were.

However, after nine months they decided to separate, with Troy calling Carly a very special woman.

Nasser had been very particular about the kind of woman he wanted to be with.

He has been hitting headlines since he was pictured with another man, but he said he was still looking for another woman. 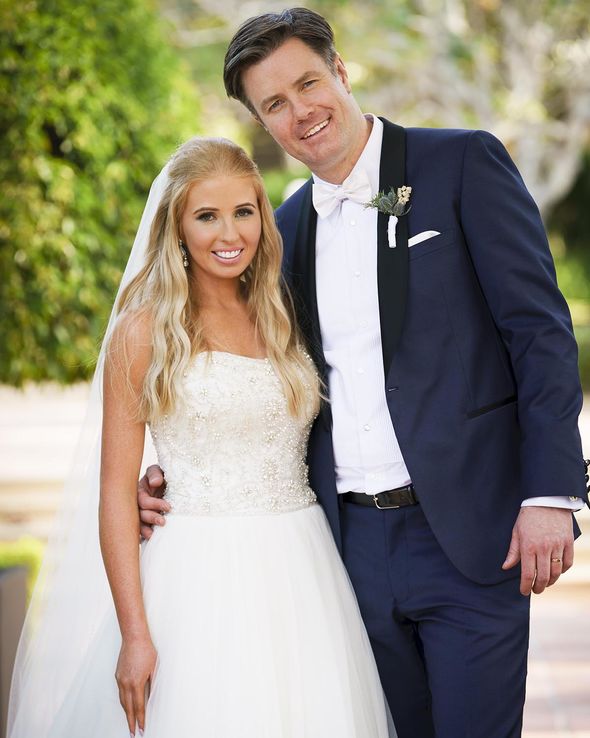 Justin was known to have hooked up with former cast member Ashley Irvin, but the romance did not last long.

He is not one for revealing too much about his life, but he had been seen travelling around New Zealand.

Railway technician Sean had been partnered with executive assistant Blair, but they decided to break up before the end of the series.

Blair has been focussing on her work and she took to Instagram to ask fans to support her in finding a new job.

She has since formed a new relationship with a DJ named Robbie Lowe.

Meanwhile, Sean Thomsen revealed he was writing a book about the series.

Married At First Sight Australia is still airing and it is now in its seventh season.

The dating series sees couples getting matched by a panel of experts, and they have a chance to marry having never met each other.

They take part in a commitment ceremony and spend their wedding night and honeymoon together, before meeting each other’s families.

After a period of time, they are asked whether they want to stay together or ‘divorce’.