MARRIED At First Sight's Shareen has told how her marriage to David was over in just 48 hours.

The reality TV star clashed with the Channel 4 show's psychologist as they locked horns over her being paired up with David. 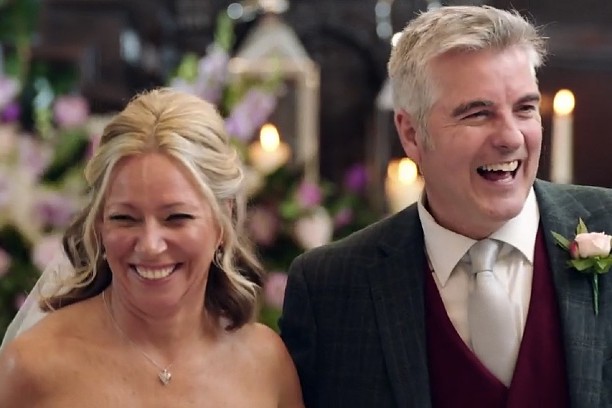 Reflecting on her failed marriage, Shareen was unhappy about being matched with someone she claimed she wasn't compatible with.

In a face to face with the psychologist, Shareen said: "From day two, I knew there was a fundamental difference between us.

The Married At First Sight experts thought that David and Shareen were so well-suited they even called David "Shareen with a penis". 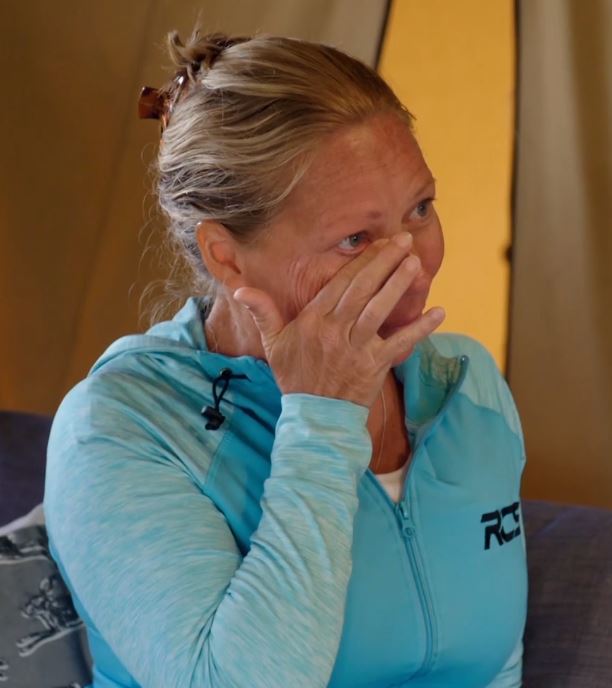 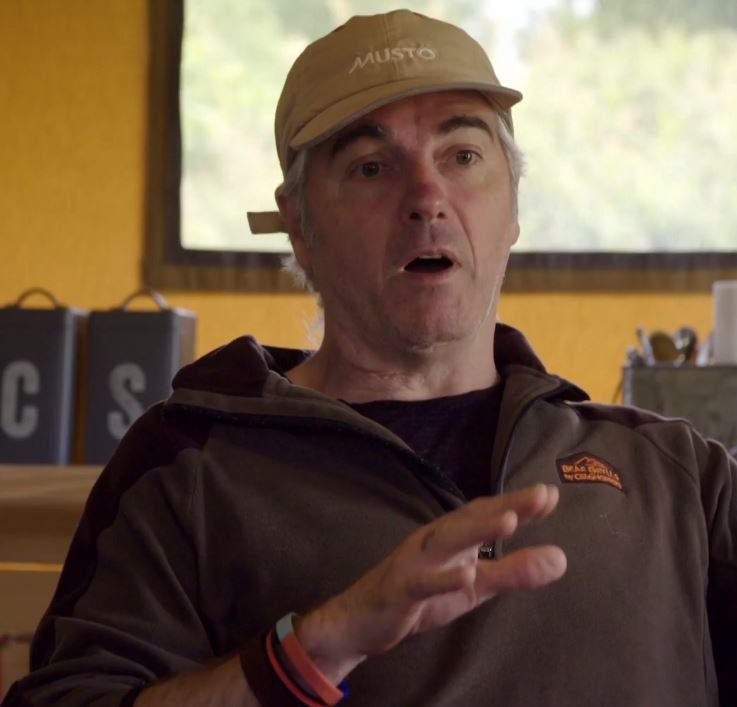 But bride Shareen was visibly apprehensive from the moment she saw him at the end of the aisle.

Things only got worse when David showed off his "prepper" kit on their honeymoon, which included massage oil, burning scents and a 30-strong pack of condoms for the trip.

And while David admitted he needed to take a cold shower after getting over-excited kissing his new wife, the passion wasn't there for Shareen who said she wouldn't sleep with him. 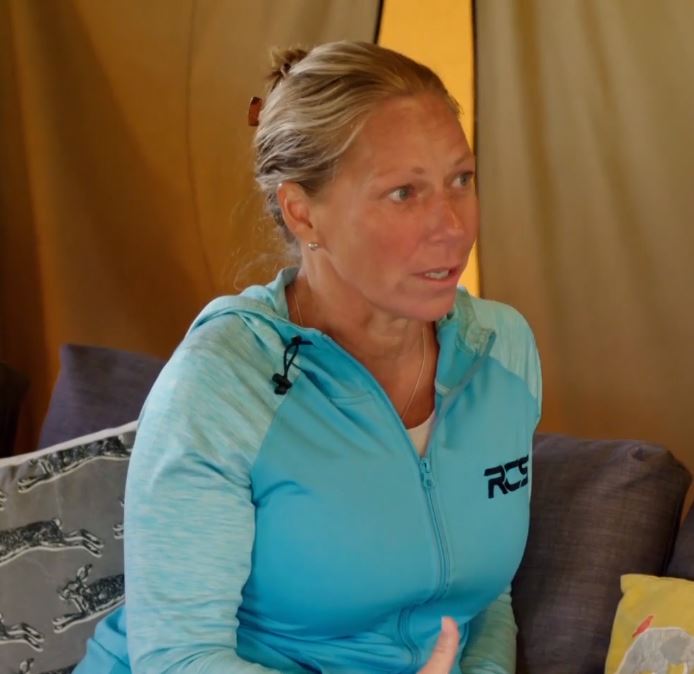 Discussing what went wrong in their marriage, the psychologist said David "didn't stand a chance".

She reminded Shareen that they had matched her with someone with the same core values after telling them she was looking for something "kind, open minded and not egotistical".

Shareen explained: "I live for the now. I'm in the present and he lives in fear of the future and past.

"On day two I knew where my mind was at. I knew this wasn't the man I wanted to spend the rest of my life with. 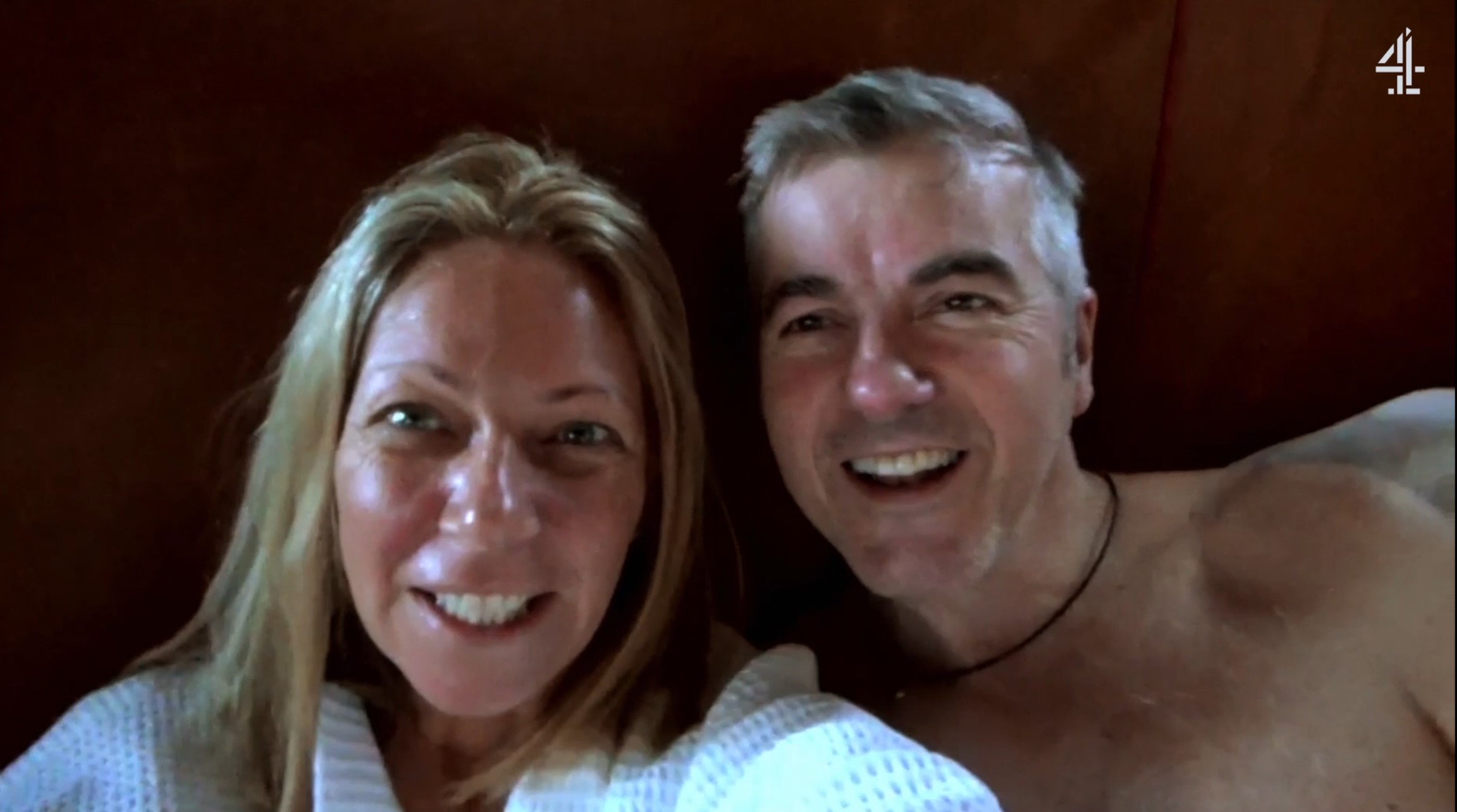 "Even though we have lots of things we like to do, I feel like we haven't got anything in common."

The psychologist then called out Shareen for "checking out" on day two – despite claiming to be open-minded.

"I just wasn't willing to go there," Shareen admitted.

"Obviously I'm not as open to certain ways. I take that on board."