There was excitement aplenty about Avengers End Game this month as it marked the end of an 11-year-movie-enterprise.

Throughout the film, the Avengers band together to go back in time in an attempt to reverse the devastation caused by Thanos using the infinity stones.

The three-hour-long-movie seemed to tie up all of the loose ends when it came to the team of Avengers in an epic battle between the superheroes and intergalactic villain Thanos.

However, directors Anthony Russo and his brother Joe Russo revealed to The LA Times that not all may be as it seems in the record-breaking movie.

Speaking about the death of Loki (Tom Hiddleston), who was killed in the previous Avengers film Infinity War, Russo suggested that Loki may actually be alive after all.

Anthony said: “Loki could absolutely still be alive in an alternate timeline”

Loki was the rogue brother of Thor (Chris Hemsworth) but was killed off by Thanos in the opening scenes of Infinity War, but also make a brief appearance in Avengers Endgame after the heroes went back in time. 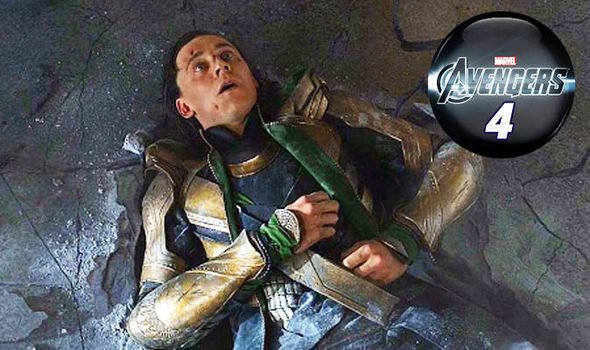 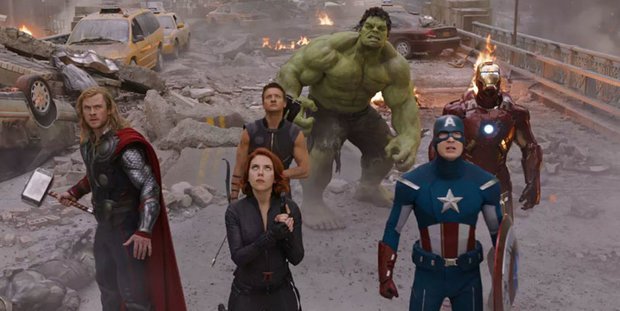 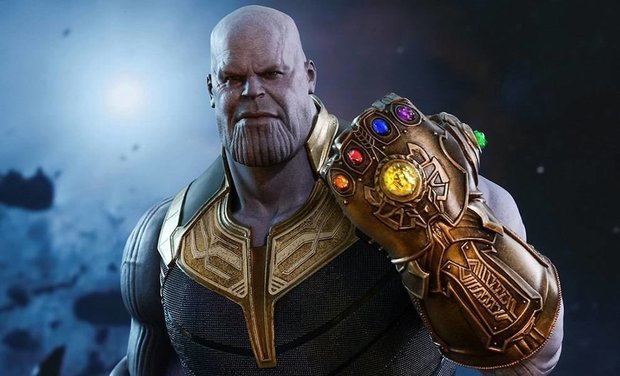 Yet another reason that could support Loki’s survival in another universe.

Spiderman: Far From Home is set to be released 2nd July 2019.