The actress, 73, was at a courthouse alongside co-stars Jennie McAlpine (Fiz Stape) and Alan Halsall (Tyrone Dobbs), meaning trouble is likely on the cards for the family. 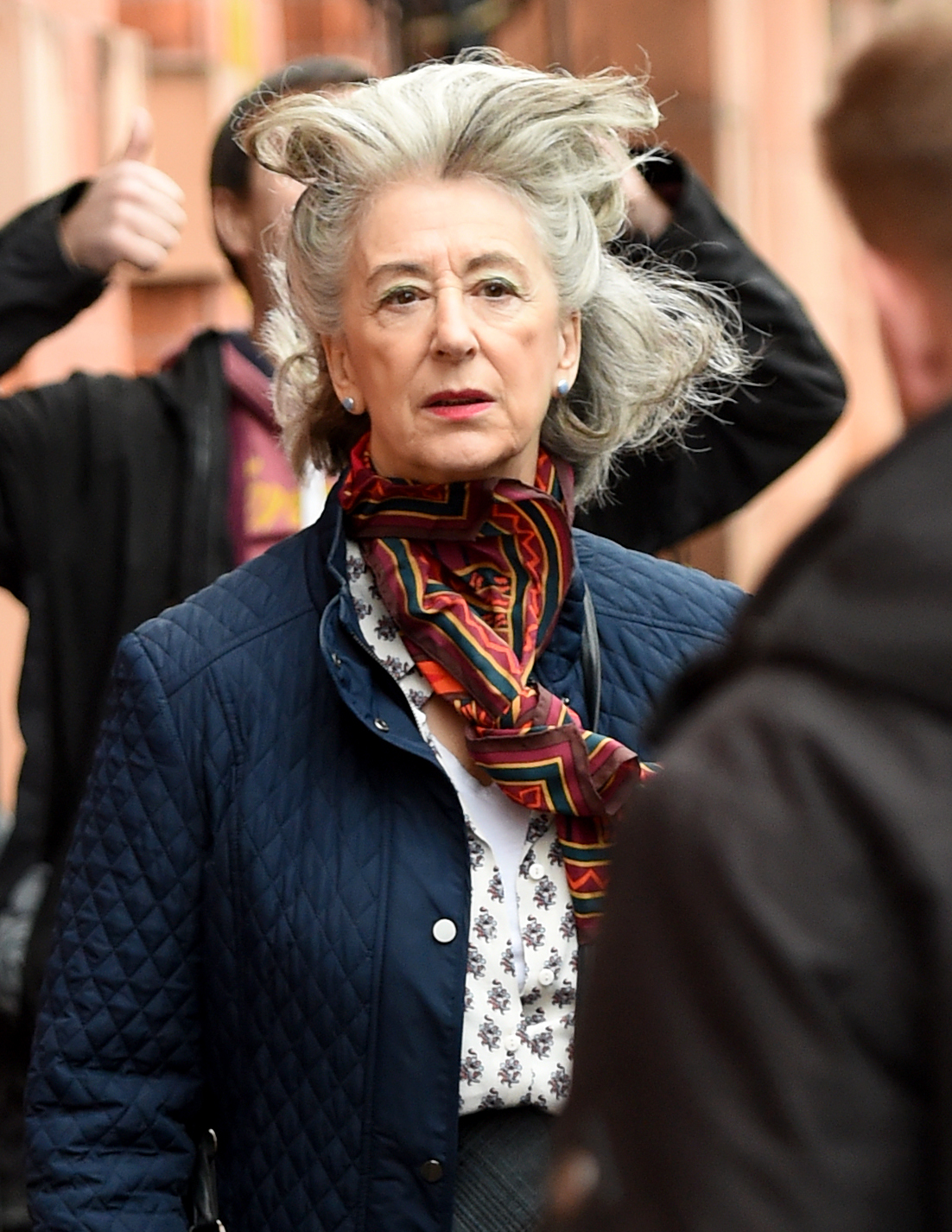 Trailing behind Fiz is lawyer Imran Habeeb (Charlie de Melo) – have they asked him for help?

The storyline will play out when the scenes air next year.

This isn't the first time Evelyn has run into trouble with the law, as only months ago she was arrested in France.

Grandson Tyrone was on hand to bail her out and bring her back to Weatherfield. 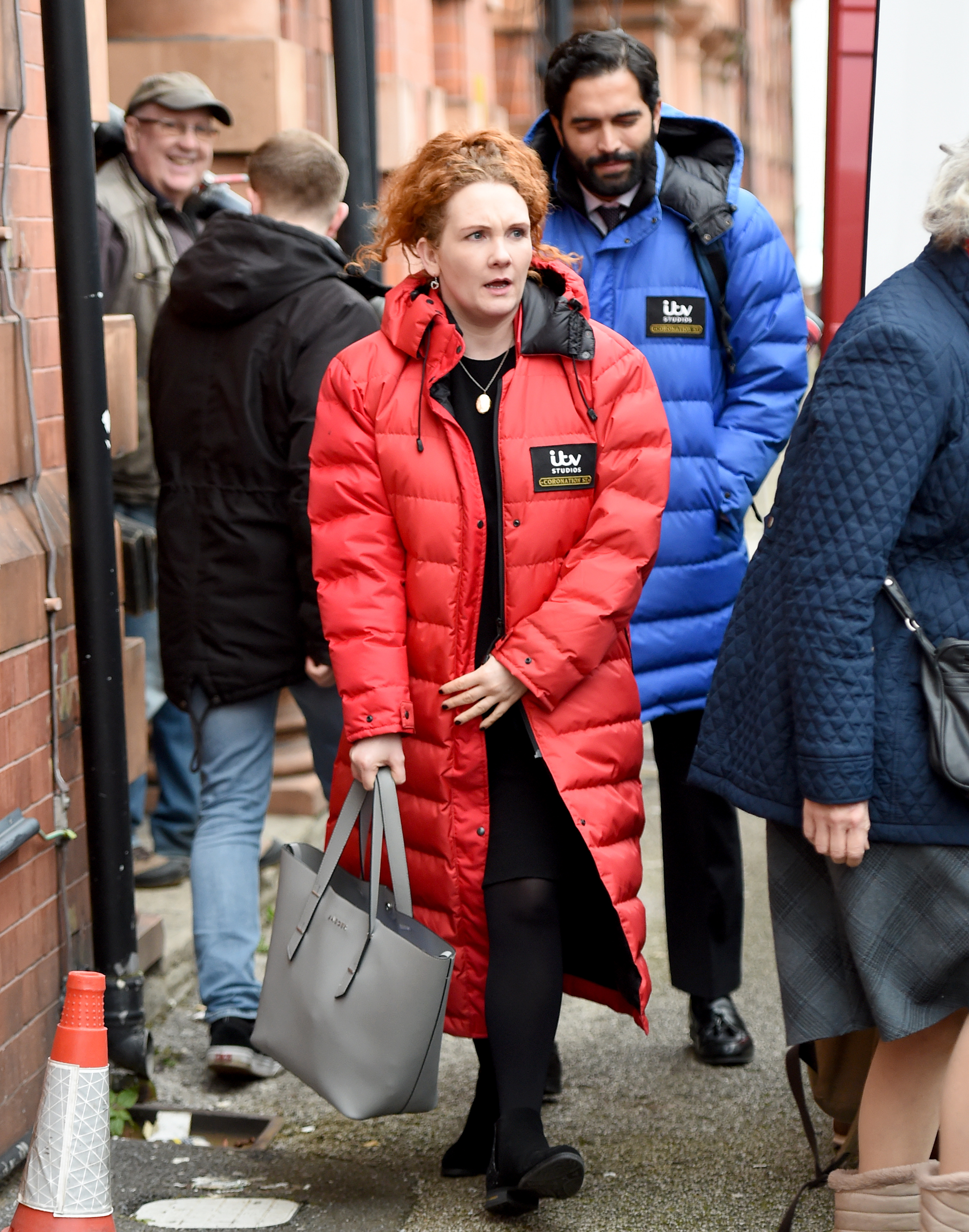 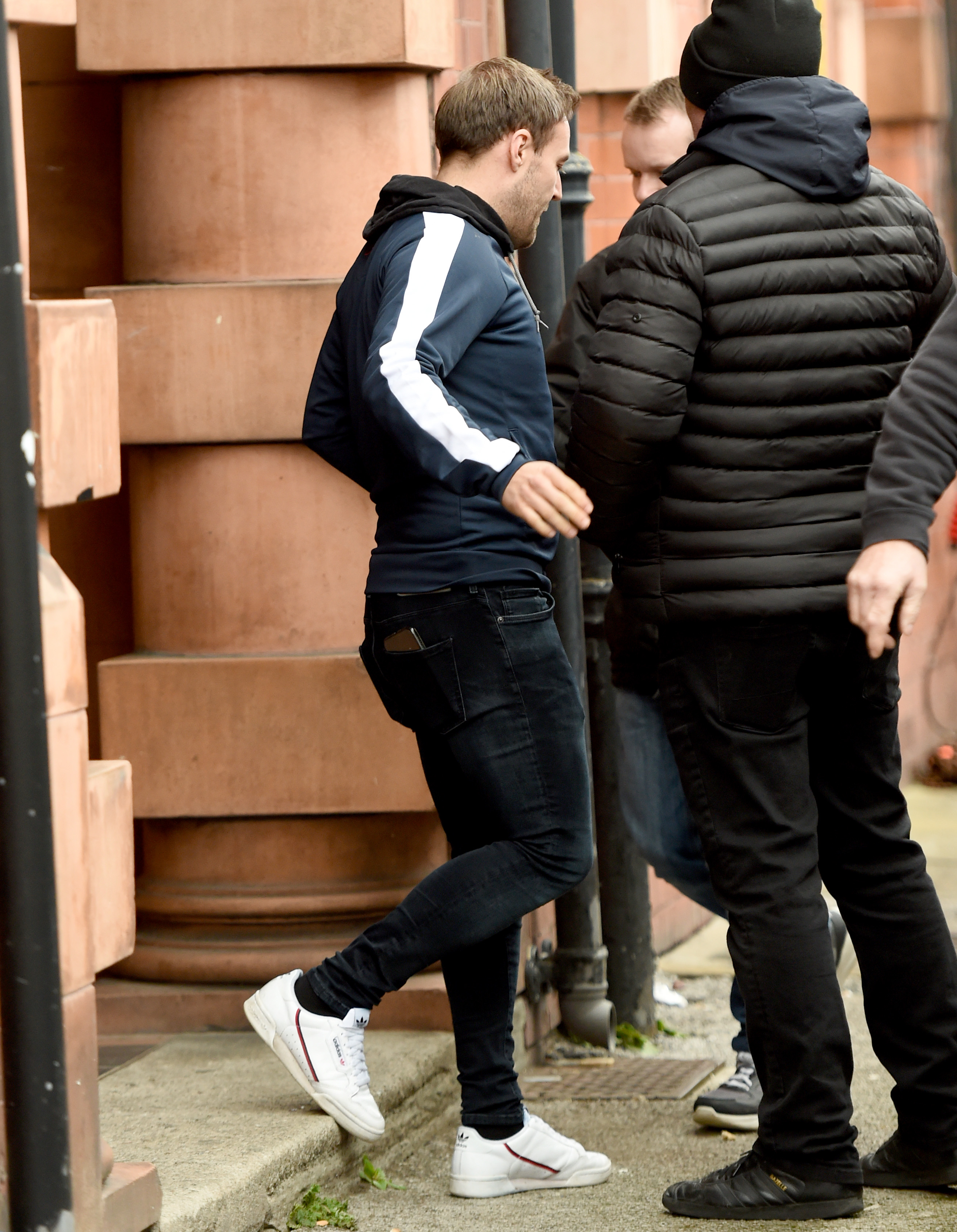 The household is ramping up for some serious drama as Fiz and Tyrone welcomed nanny Jade to help look after Jade.

Viewers believe Jade isn't who she seems – and she has a grudge against Fiz.

Meanwhile, the couple have faced stress as they struggle to deal with Hope's increasingly bad behaviour.

Fiz is currently hiding the secret Hope was responsible for the recent factory fire in Underworld. 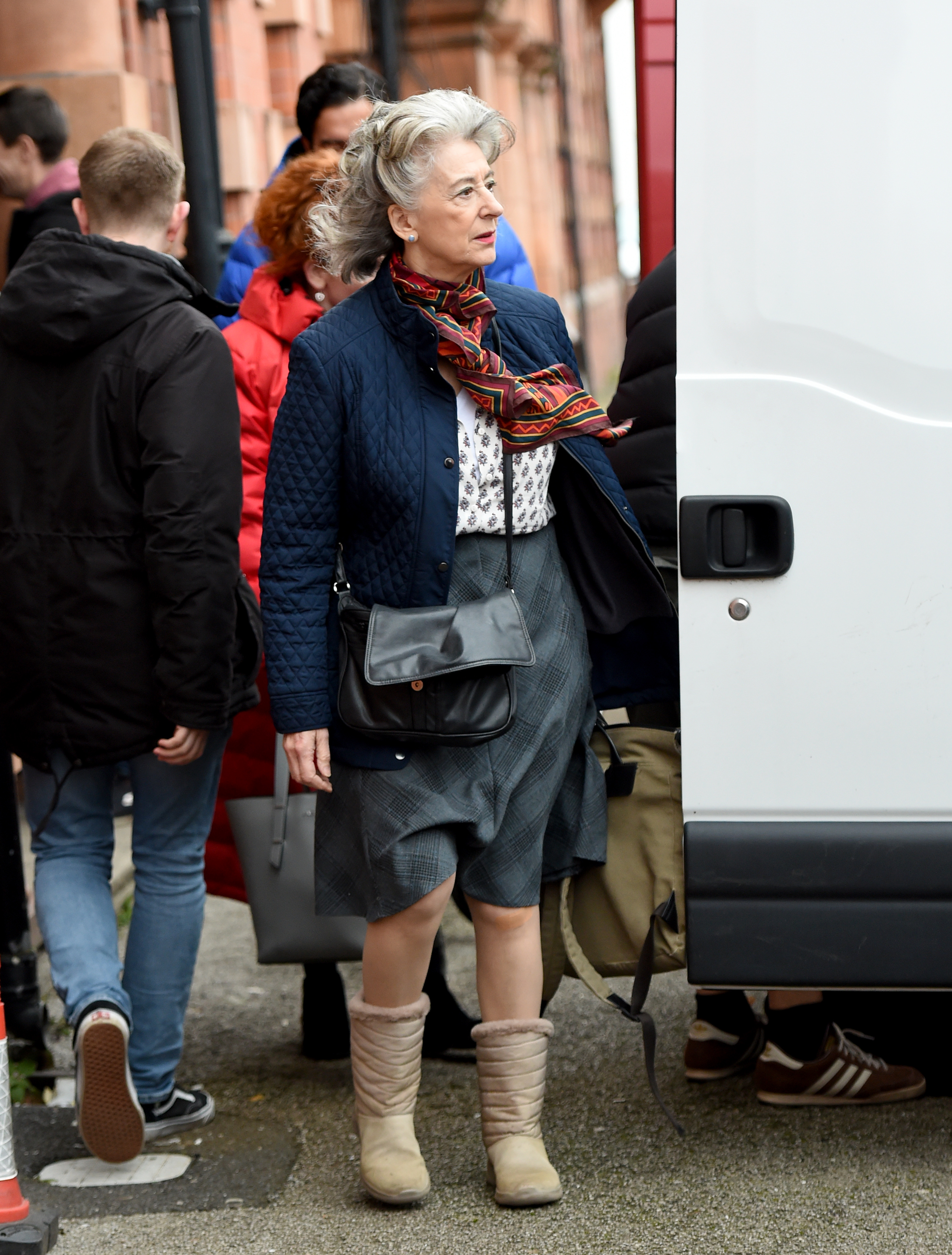 The youngster also out Evelyn's dog on a tram to Rochdale and bit her baby sister Ruby.

She was sent to a special school in Birmingham and doesn't appear to have changed her ways.