MICHELLE Keegan showed off her toned figure in a tight catsuit as she teased a sneak peek at "exciting" new shoot.

Mark Wright stunning wife stood against a blue silk screen and crossed her arms, with her hair blowing in the wind. 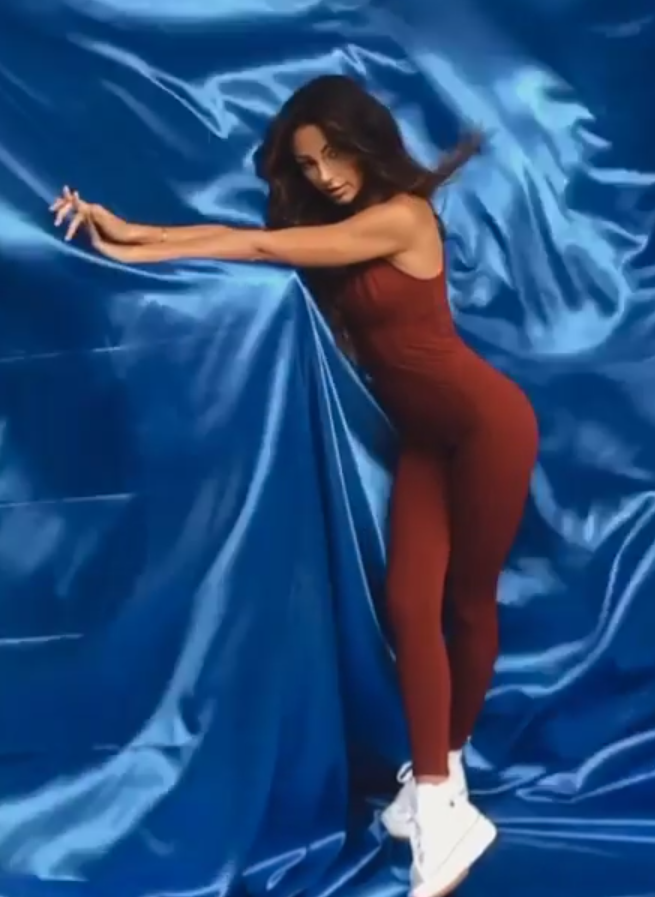 However, fans tried to figure out the actress's surprise and one said: "Oh my gosh! Women’s Health cover???"

Another said: "I’d love if this was dancing on ice lol" 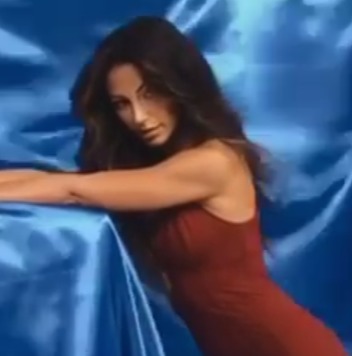 It was the second photo she shared on Tuesday, the first being her getting her make-up and hair done.

Michelle revealed her ripped abs while being groomed by her glam squad during a photo shoot.

Michelle filmed herself in the mirror as she sat in a chair while wearing brown wide-legged trousers made from satin and a tiny cotton crop top. 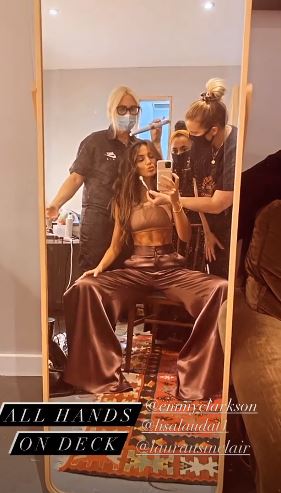 Michelle's seriously impressive six pack is on show and she is pouting as her hair is curled and make-up is applied to her face.

The former Our Girl star captioned the Instagram stories footage: "All hands on deck."

Michelle is now back at work, having jetted off on holiday last month following the easing of lockdown restrictions. 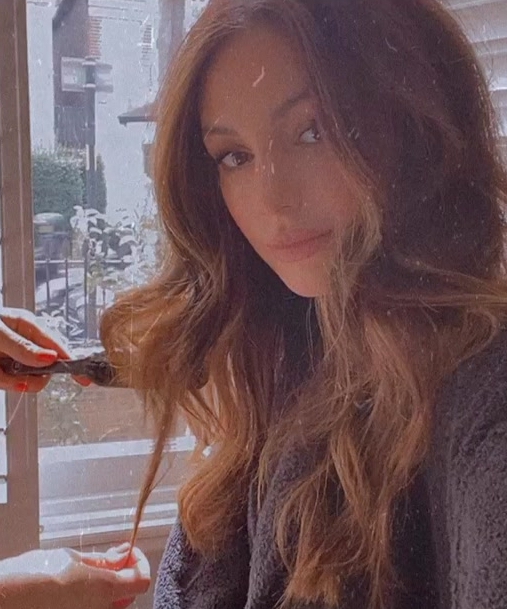 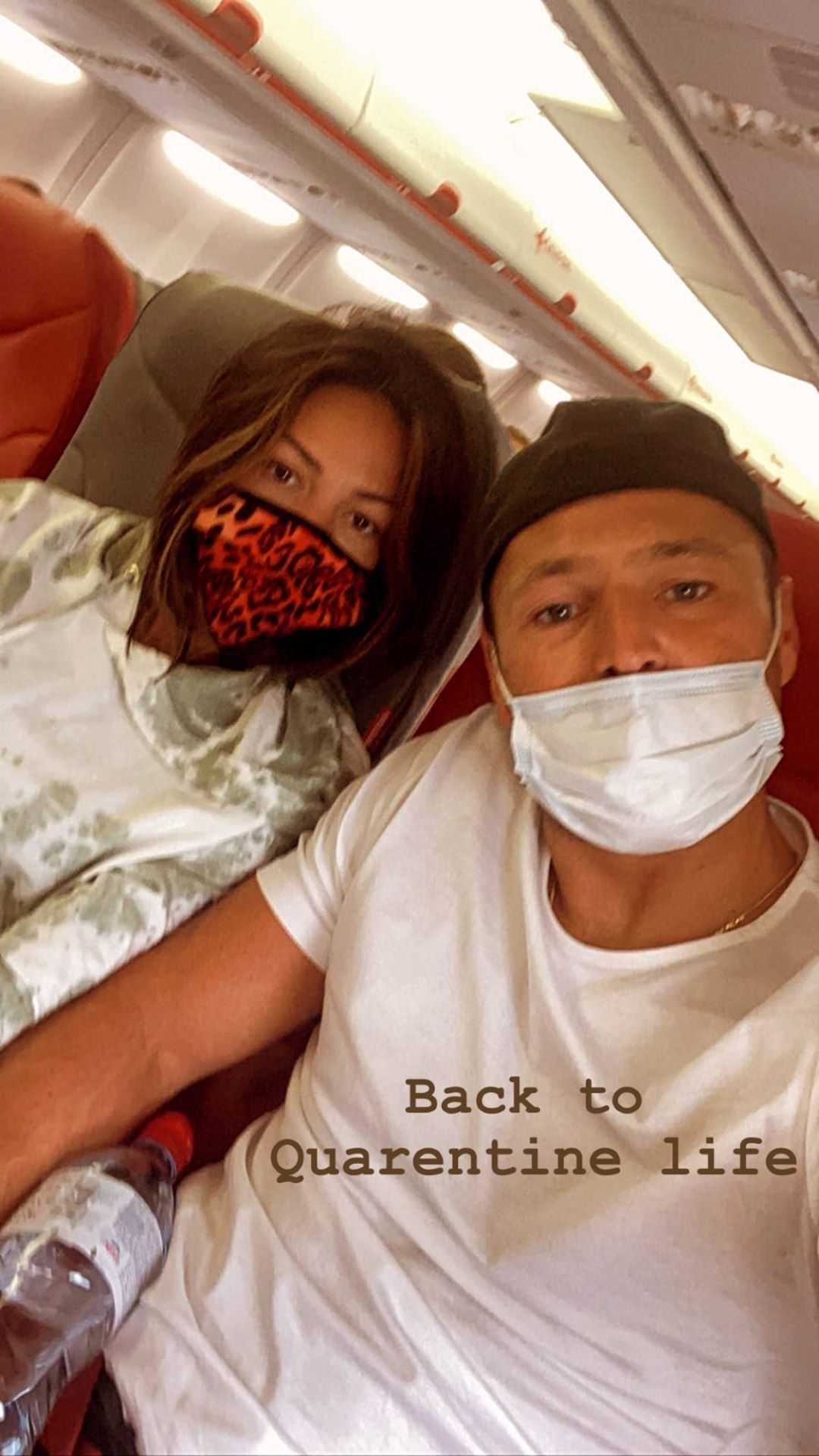 The star visited Marbella with her husband, former Towie star Mark Wright, and their pals for a lengthy break.

Upon her return to the UK, she said that the sun-drenched trip was "worth" having to spend the following two weeks in quarantine, as required by Government guidelines.

Since being allowed to leave the house again, Michelle has now thrown herself into work with a series of photo shoots.

Last week, Michelle snapped some photos after travelling into central London for a shoot from her home in Essex. 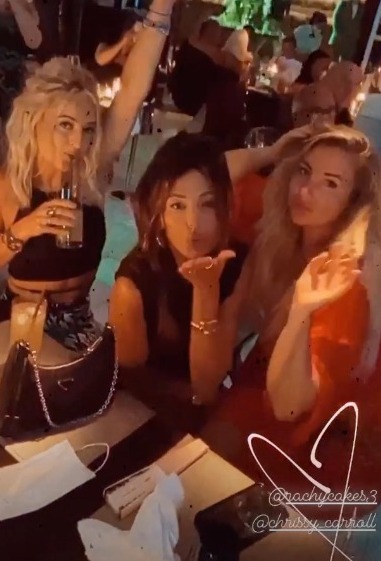 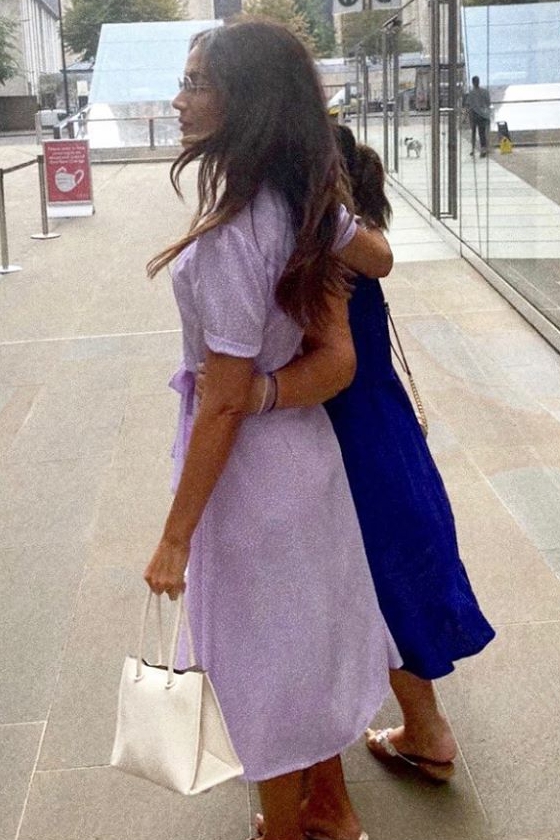 She kept tight-lipped about what the shoot was for but shared some pictures of herself and her hair and make-up artist getting to work.

Meanwhile, Michelle has also been busy catching up with friends and family.

The star has treated her mum Jackie to a slap-up meal at exclusive restaurant The Ivy and was pictured letting her hair down at a pal's baby shower.