HEALTH chiefs are tracing contacts of at least 12 people to test positive for Covid on the set of Tom Cruise’s Mission Impossible 7 movie.

Filming was suspended in Venice last week after the first case emerged but producers hoped it would be an isolated case, and shooting could start again yesterday. 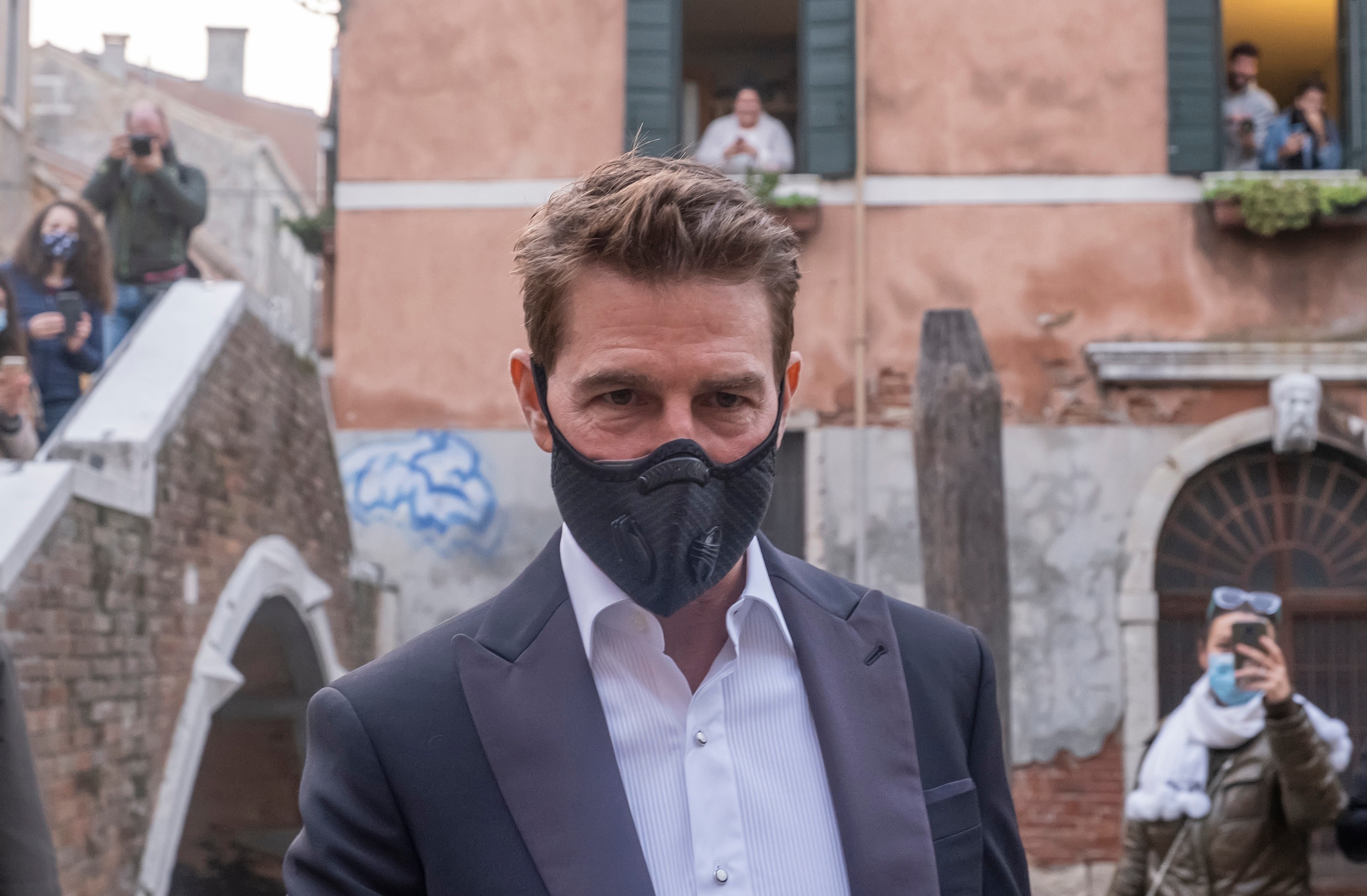 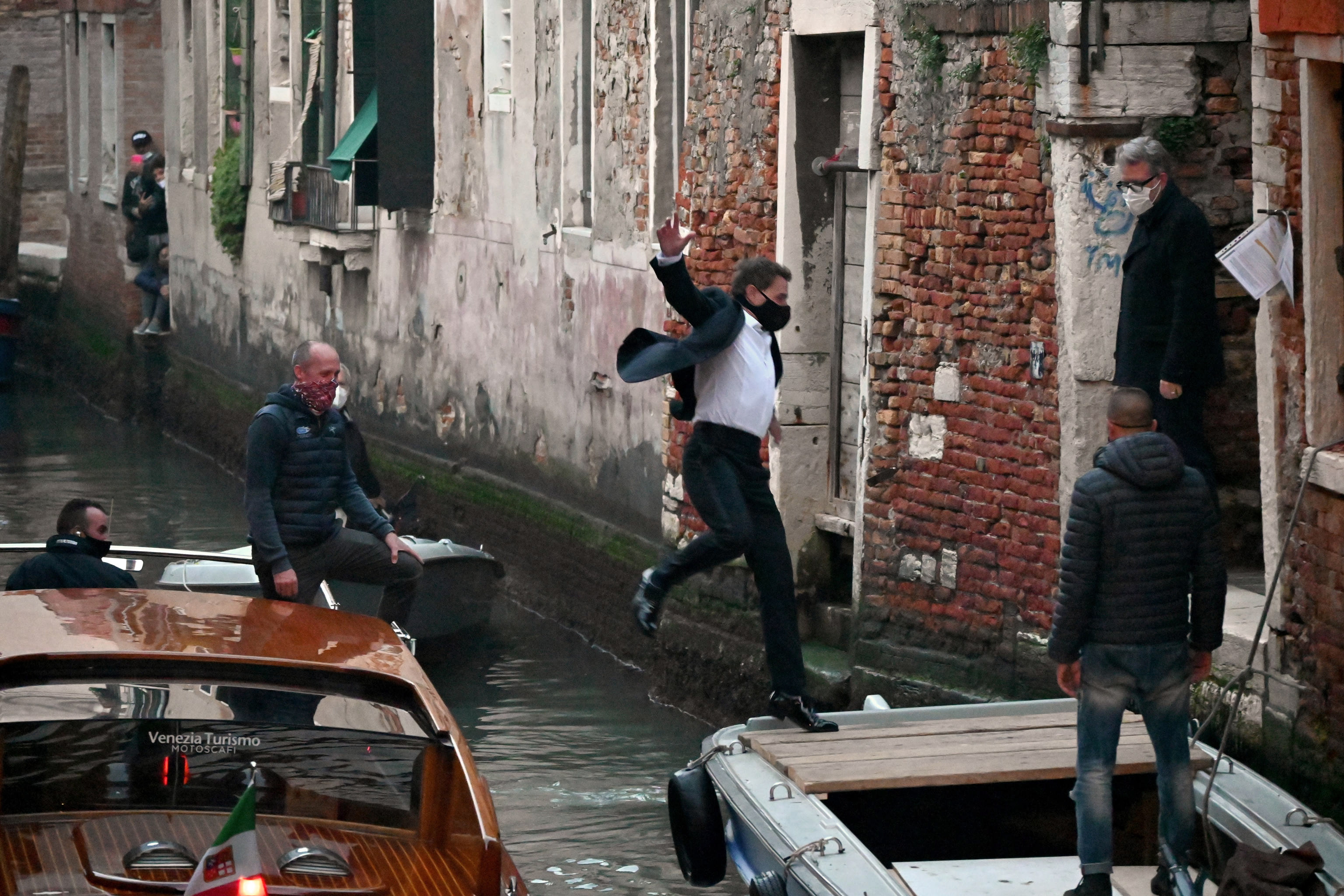 But the delay is now set to go on into this week and sets were being dismantled in the city’s Palazzo Ducale.

A health official said: “It is important that we track and trace all of the contacts of these people to keep the infection under control.’’

The film is due for release next November. 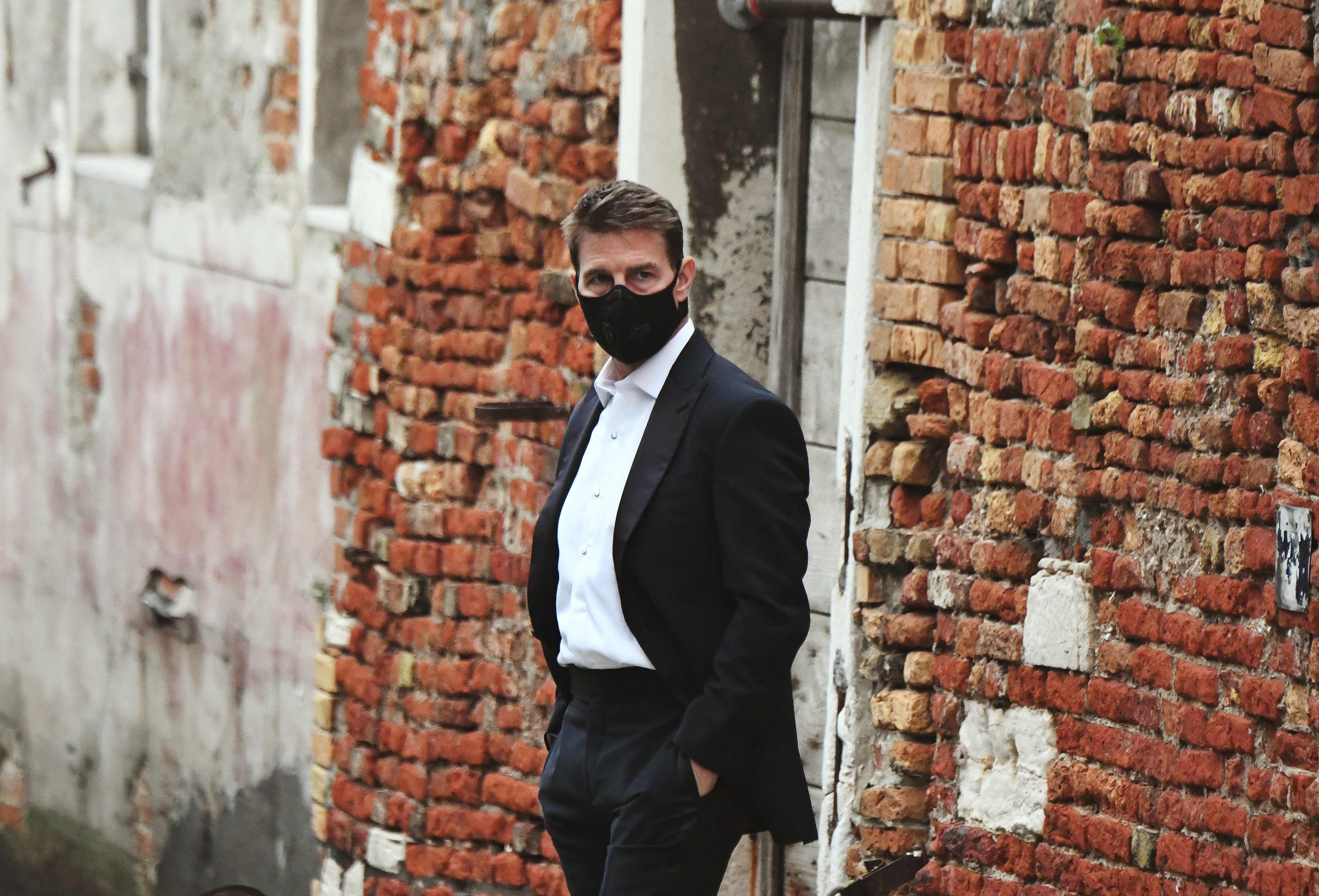 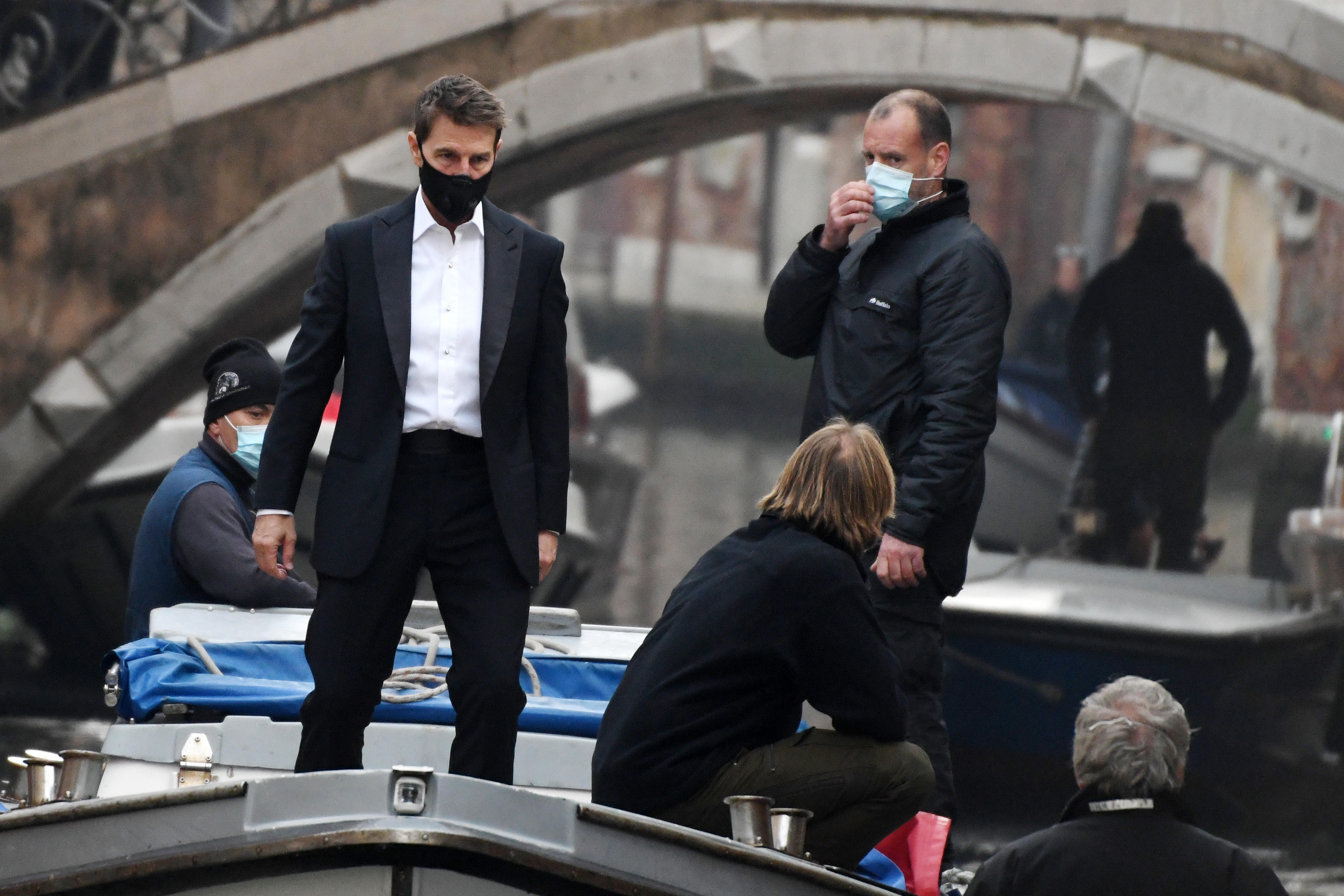