My Secret Terrius, is a series from South Korea which was first created back in 2018 but has made the news over recent weeks. Although it is described on Netflix as a comedy series, the show has been recognised for its spooky prediction of a global coronavirus outbreak. Here is everything you need to know about the South Korean series and how many episodes it contains.

When is My Secret, Terrius out on Netflix?

For those keen to watch the whole series they will be pleased to know all episodes are streaming on Netflix now.

The ‘rom-com’ series originally aired on MBC from September to November in 2018 in South Korea, before being introduced to Netflix.

The series was created in June 2018, almost two years before the coronavirus outbreak was labelled a global pandemic.

Viewers have been spooked by one particular episode where a doctor tells of a deadly coronavirus which affects the respiratory system and causes similar symptoms to COVID-19. 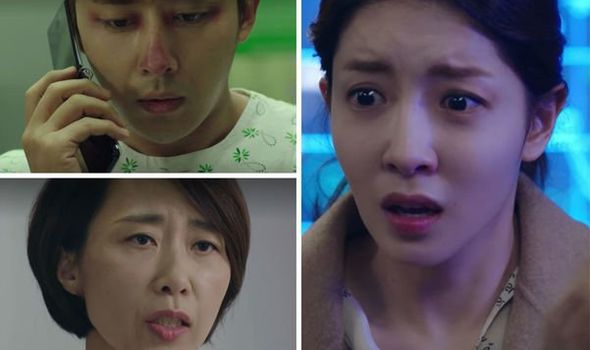 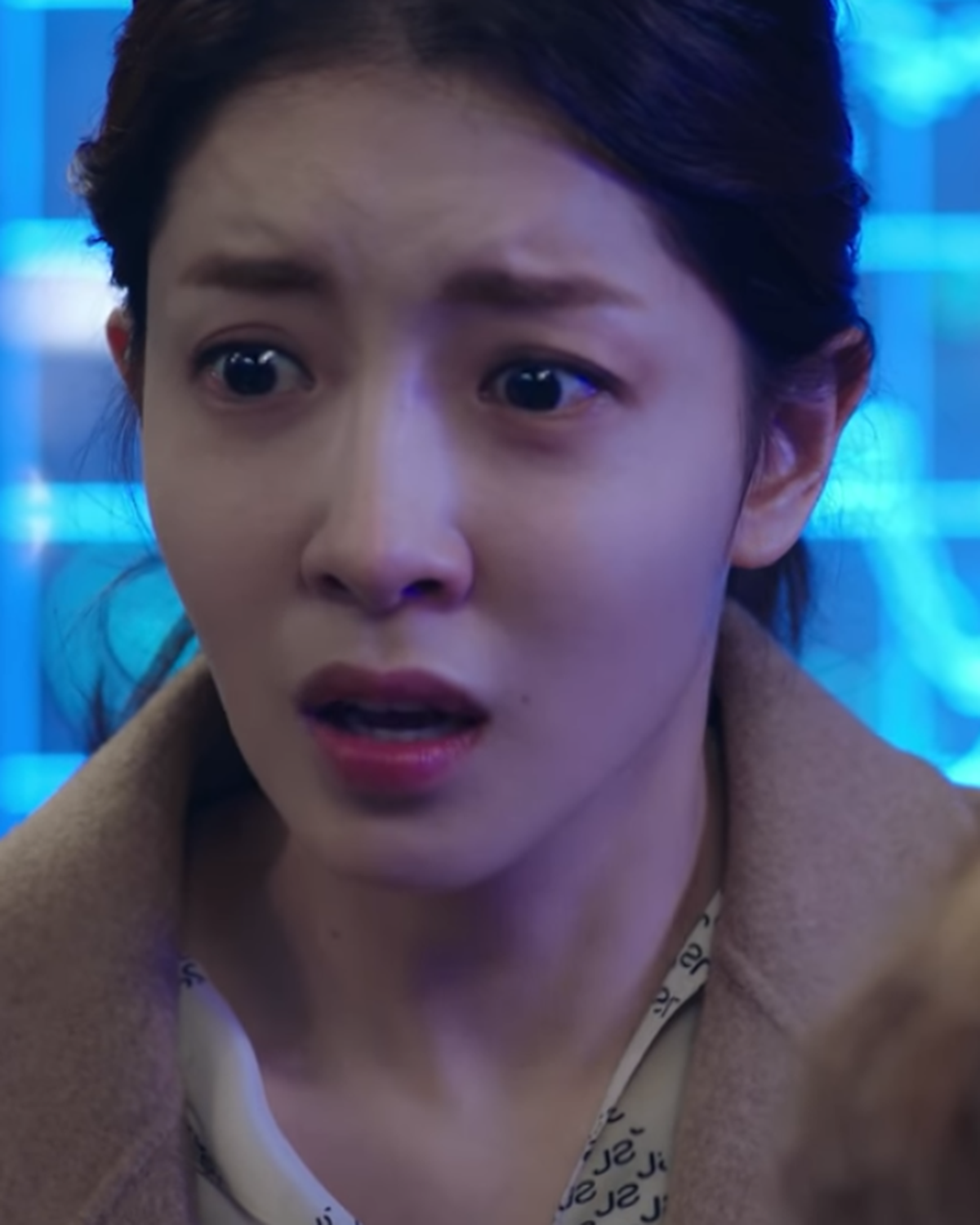 How many episodes are in My Secret Terrius?

The original series on MBC was made up of 32 episodes, but it looks like the show has been split into two seasons for Netflix.

The first season consists of 16 episodes, so it seems like a second series will be available to watch on Netflix later on, showing the remaining 16 episodes.

The episodes, which have not been given titles, are all an hour long so it will take some time for fans to work their way through them.

In the first episode a husband and father of twins witnesses a murder. The official synopsis for the series says: “A secret service agent who detaches himself from the world after a failed operation tries to unravel the mystery behind a neighbour’s death.” 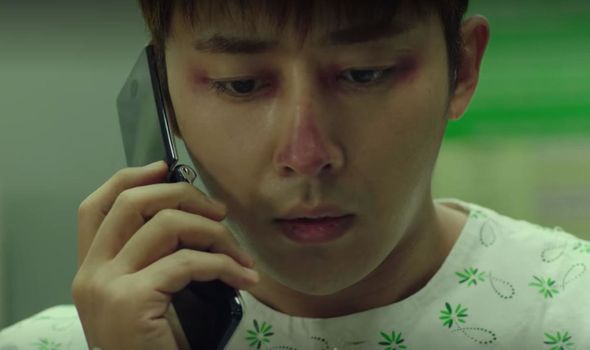 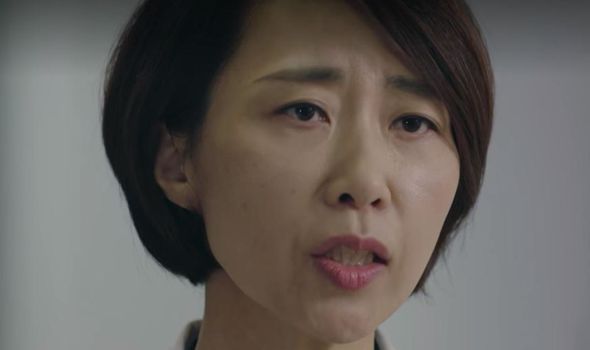 The series has been described on Netflix as being “heartfelt, exciting and romantic”, but it has not stopped some viewers feeling freaked out.

Episode 10 of the first season is set in a hospital and a surprising claim is made about 50 minutes in, when a patient is seen dead with blood coming out of his nose.

One of the characters says: “It’s horrible, what could it be?” and they request researchers to look into what caused the death.

In the series experiments are being carried out on human bodies by an organisation, using a manmade virus. One of the characters says: “It must be a pathogenic bacteria that spreads through the air.”

DON’T MISS…
Pandemic streaming: How to watch Netflix series Pandemic [INSIGHT]
Tiger King: When did Louis Theroux meet Joe Exotic? [INSIGHT]
Unorthodox on Netflix: Is it based on a true story? [INSIGHT]

Following an investigation, a doctor explains it is a “mutant coronavirus” which falls into the same family as the flu.

She says: “The coronavirus attacks the respiratory system. During the 2015 MERS epidemic, the mortality rate was over 20 percent.

“Someone tweaked it to increase the mortality rate to almost 90 percent. “What’s more serious is the coronavirus has an incubation period of two to 14 days.

“This virus was manipulated to attack the lungs directly within just five minutes of being exposed.” She goes on to say there is no cure or vaccine available at that time.

The series stars So Ji-sub as Kim Bon, known as Terrius, a black ops agent in the National Intelligence Service.

Jung In-sun plays Alice, a single mum who gets caught up in solving a conspiracy alongside Terrius.

This is one of many pop culture moments that viewers say predicted the coronavirus outbreak across the world, but the virus in this series is completely fictional.

The coronavirus SARS-CoV-2 responsible for COVID-19 was unheard of until it first appeared in Wuhan City, China, and it was branded a pandemic in March 2020.

My Secret Terrius is available to watch on Netflix now