NATHAN Henry has revealed his catfishing hell after he started looking for love following this split with his long term boyfriend. 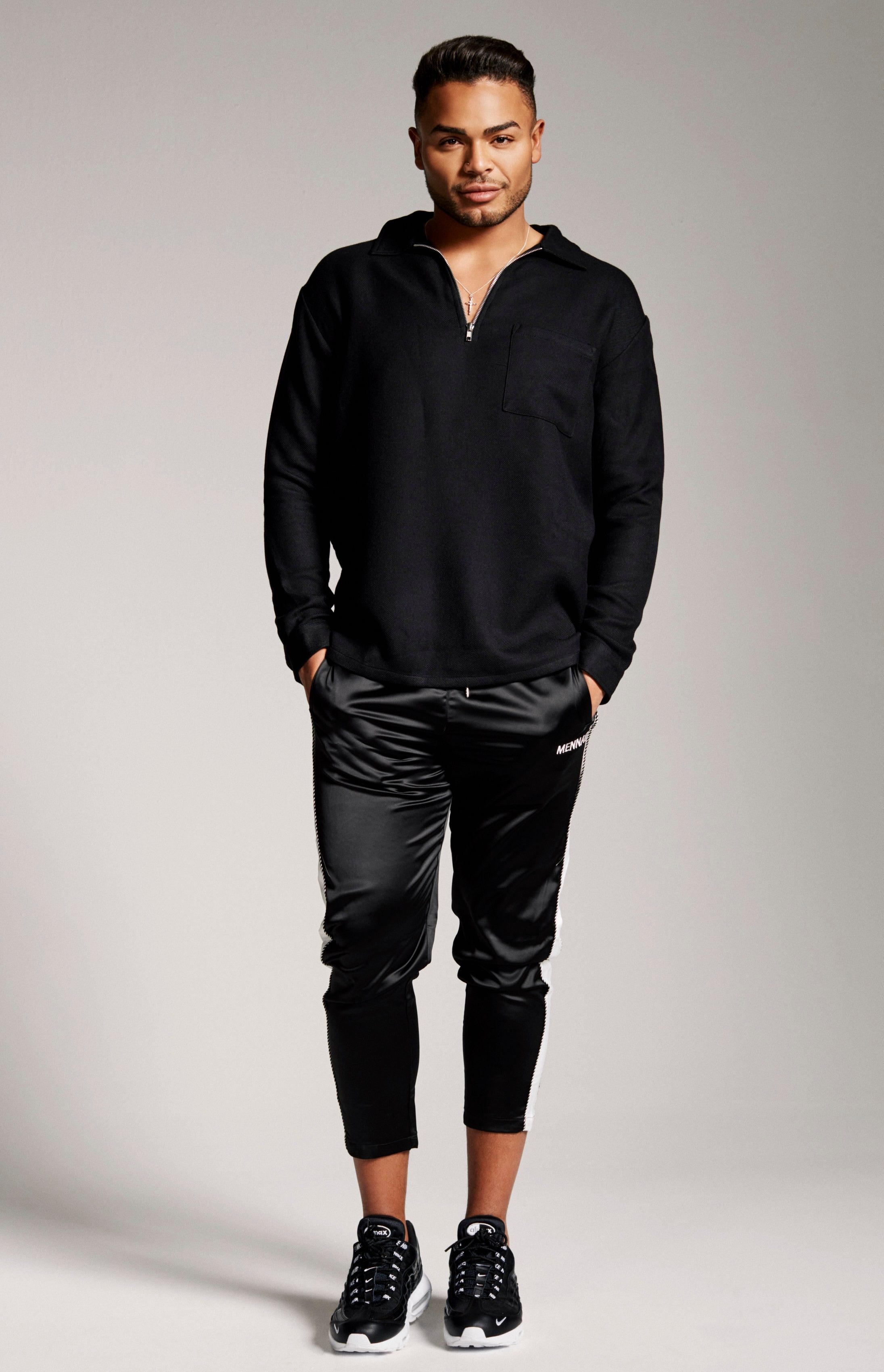 Nathan, who stars in his own MTV show, Geordie Shore: Their Story, tonight, said he’s been targeted by men using fake profiles and said it was hard to know who was genuine or not.

In an exclusive interview, Nathan, 29, said: “I can honestly count on my hands and toes now how many times I’ve been catfished.

“People have got so much time on their hands so they’re getting really good at it. Recently I had one guy in London start talking to me and his profile was really believable. He’d even managed to get himself verified on Tinder – which is so weird seeing as he clearly wasn’t who he said he was.

“We were getting on really well and we started voice noting each other and it all matched out, nothing felt out of the ordinary. Then we exchanged a few pictures, just of us going about our days and he told me he was in bed and sent me two pictures, but they were clearly different beds. 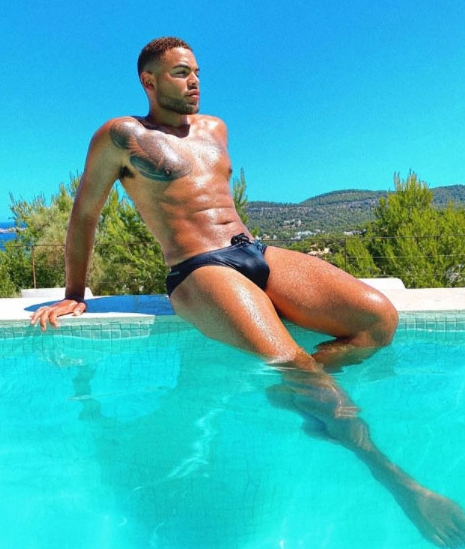 “I said hang on, you’re in one bed two seconds ago and now you’re in another – what’s going on?

“As soon as I mentioned it he started getting defensive. So I worried I was just being paranoid but a week later when I said to him I wanted to know who I was talking to and meet up – all distanced of course – he went cold and said he thought we should stop talking.

“At that moment I knew he was a cat fish. It’s horrible because you think you’re getting to know someone and they’re not who they say they are.”

Recalling how the experience left him feeling upset, Nathan added: “It’s like the dark side of fame. 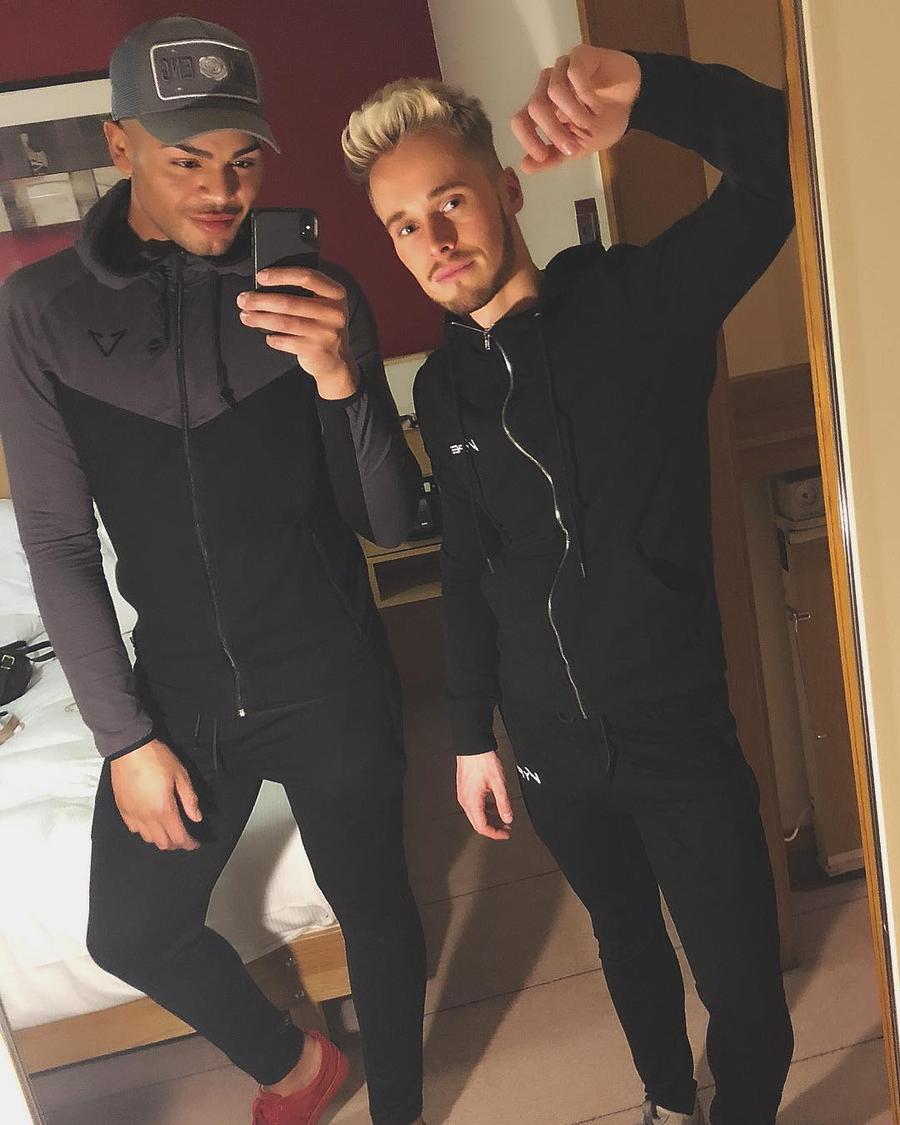 “You can never tell. I’ve met people who pretend they don’t know I’m on TV and then their mates tell me they’re obsessed with Geordie Shore. It’s like, just be honest with me. Why bother lying about it?”

In Geordie Shore: Their Story, Nathan opens up about the breakdown of his relationship as well as coming out as gay to his family, friends and co-stars.

Speaking about the show, Nathan – who became a fan favourite after joining Geordie Shore in 2015 – explained: “People have this preconceived idea of me from Geordie Shore. The happy-go-lucky guy. 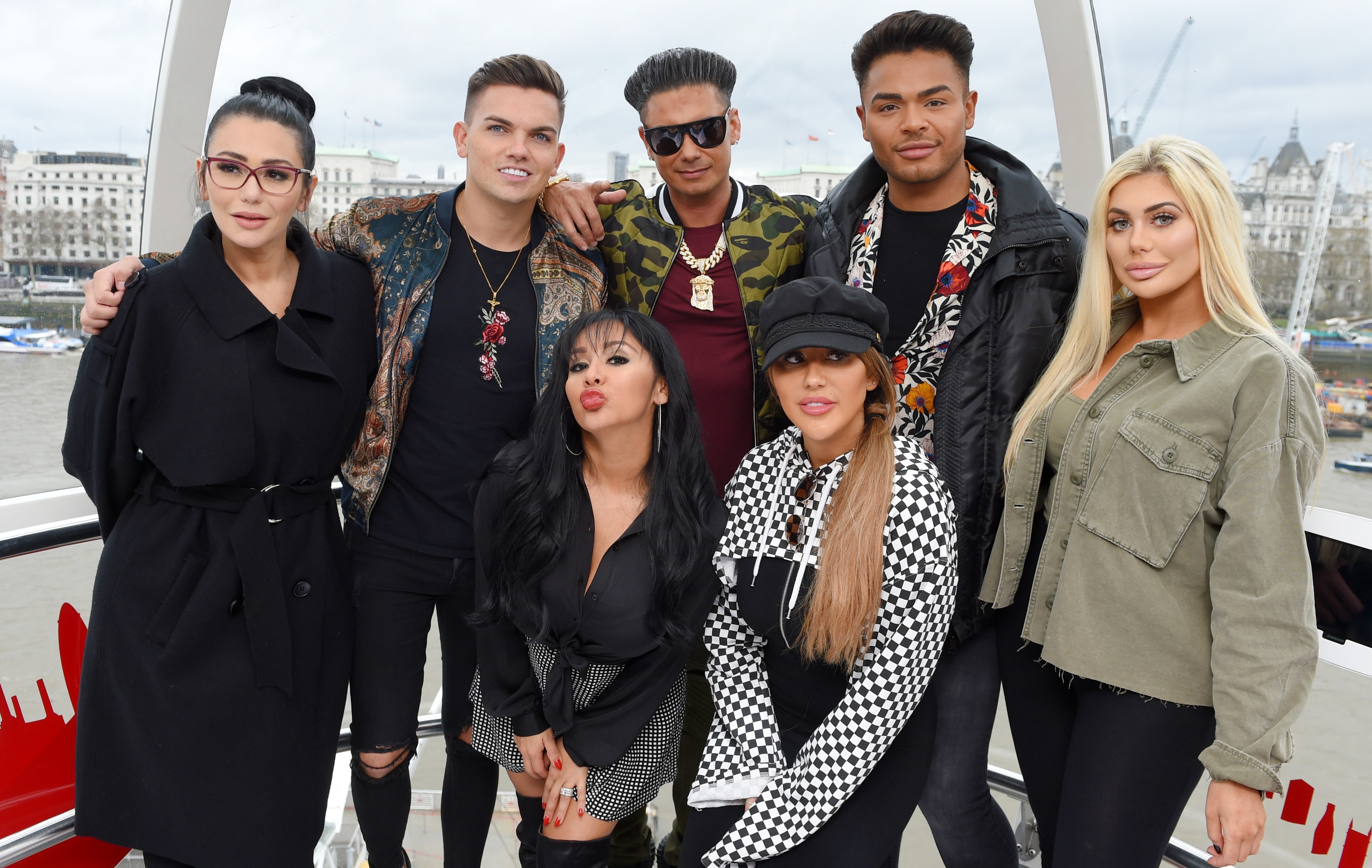 “But this show is more my softer side. It's more about where it came from, how I grew up, basically how I've become to be the person I am today.

“I don’t normally talk about my family and I discuss them and I talk about the break up which was very bittersweet.

“There are things that have happened in my life that I didn’t think affected me but looking back now over it all it’s obvious so much of it has affected me.

“Talking about my parents’ break up for example, it nearly did bring me to tears when I thought how much my mum did for me and my brothers – raising three lads on her own.

“It was amazing to look back at that and how much she did for us.”

Geordie Shore: Their Story continues Tuesday’s at 10pm on MTV.