One eagle-eyed NCIS viewer has spotted a huge blunder with a murder investigation and shared the plot hole on a forum dedicated to the CBS show. While re-watching season four, episode four, the fan noticed a key piece of evidence changed from one scene to another.

The episode titled ‘Faking It’ involved the team looking into the death of a naval officer.

A routine traffic stop took a deadly turn when the body of the officer fell out of a vehicle.

Two police officers initially pulled over a driver for speeding.

The driver apologised and insisted his pregnant wife had called him while he was behind the wheel. 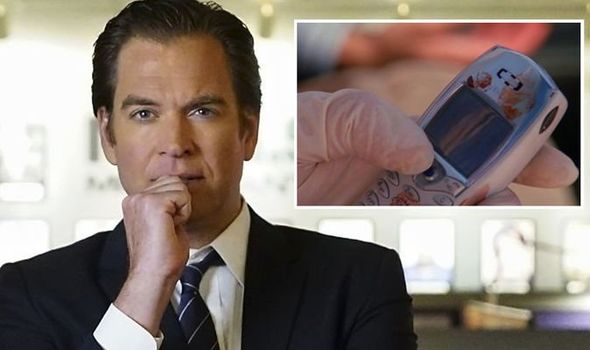 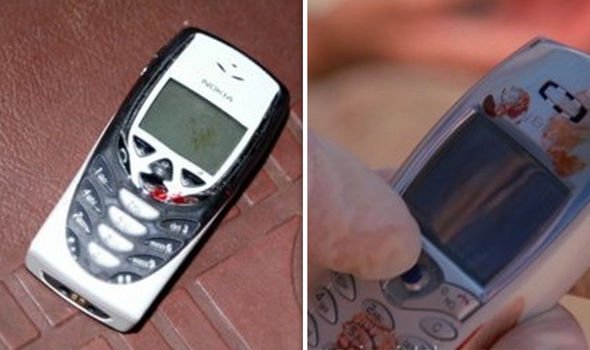 The officers noticed the man had a pistol and demanded he made his way out of the vehicle slowly.

Lou Giotti (played by Nolan North) examined the gun and revealed it had just been fired.

Suddenly, a car crashed into the police car and the driver is later discovered to be dead.

The driver appeared to have a gunshot wound and was bleeding heavily from his wound. 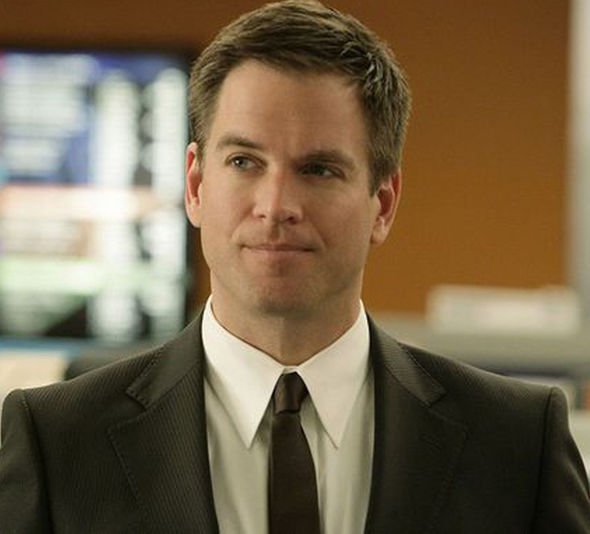 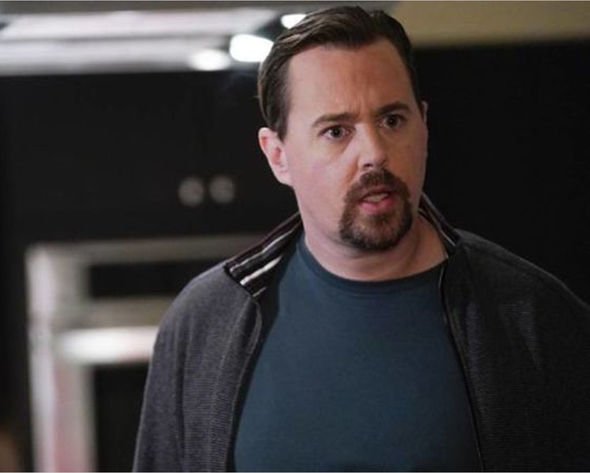 In a sinister twist, “NCIS” was written in blood on the seat beside him.

However, one fan spotted a huge mistake with this piece of evidence.

They said: “The mobile that McGee finds in the car changes design between shots.

“There is a black section in one shot and not in others. The blood also changes.”

In the first shot, a phone with a small blood smear on one of the buttons is discovered in the car.

When Timothy examined the evidence, the phone model has changed and there is blood in several different spots.

However, Tony DiNozzo (Michael Weatherly) failed to spot the mistake.

In an unearthed thread from 2016, David set up a thread for Reddit users under the title: “I’m David McCallum. I play Ducky on the hit TV show NCIS and my debut mystery novel, ‘Once a Crooked Man’, hits shelves next week. AMA! (Ask me anything).”

One fan asked: “Any insight as to why Cote De Pablo left NCIS?”

The actor candidly responded: “At the time I was astonished when Cote left.

“But in retrospect, it seems that she was not up to handling the demands that the character put upon her.”