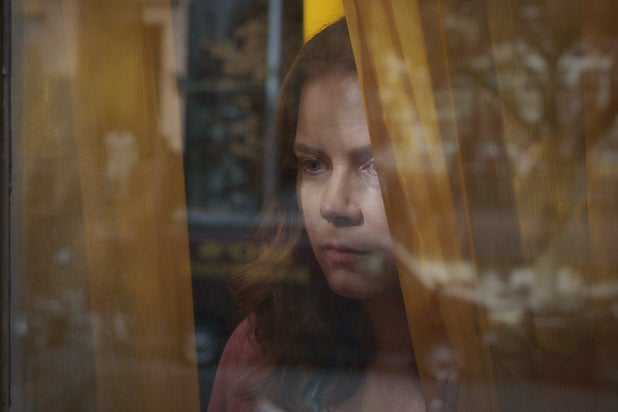 Netflix is finalizing a deal to acquire the rights to “The Woman in the Window,” the Amy Adams thriller directed by Joe Wright that was meant to open from 20th Century Studios this summer, an individual with knowledge told TheWrap.

The movie is completed and was delayed as a result of the COVID-19 pandemic, but it’s unclear when Netflix would plan to release the film.

In its latest reshuffle of its release slate, Disney had left “The Woman in the Window” without a release date, even though it was originally meant to open on May 15.