Studio Ghibli is a Japanese studio specialising in anime movies, and many of them have received glowing reviews from critics across the world. Movies like Spirited Away was Oscar nominated, winning the Best Animated Feature gong at the 75th Academy Awards. Now a huge number of movies are being added to Netflix, so which are they and when are they out?

The first wave of releases will be on February 1, at which time people will get a chance to see favourites Castle in the Sky, My Neighbour Tortoro and Kiki’s Delivery Service, made in 1986, 1988 and 1989 respectively.

Following from that, on March 1, Netflix will add a further seven movies, in addition to the seven added on February 1.

Included in this list are classics such as 1997’s Princess Mononoke and Spirited Away (2001.)

READ MORE: Uncut Gems streaming: Can I watch the FULL movie online? Is it legal? 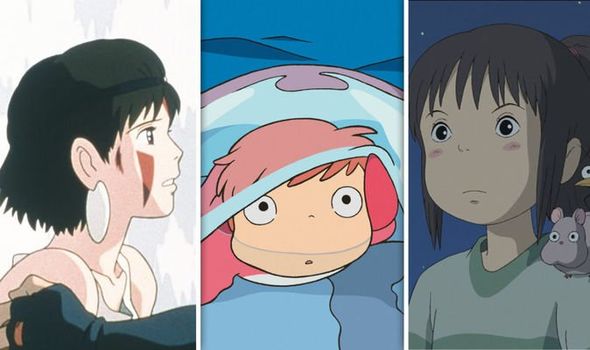 Princess Mononoke is another incredibly famous Studio Ghibli filme, and is set in the late Muromachi period of Japan, which is between 1336 and 1573, and follows the young Emishi prince Ashitaka who struggles between the gods of a forest and the humans living there.

After that, seven more films will be added to the roster on April 1, with Pom Poko, How’s Moving Castle and Ponyo in the list.

Ponyo is another which has become incredible famous, and is the eighth film directed for Ghibli by the studio’s co-founder Hayao Miyazaki.

The movie follows a goldfish who wants to become a human girl after befriending a five year old boy, Sosuke. 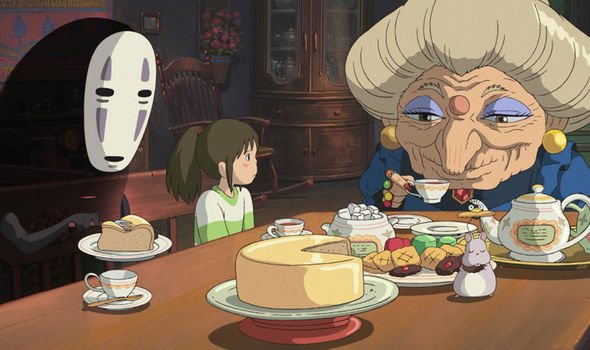 The 21 featured movies are being released in order of their creation, meaning the earlier movies will be released in February and the later in April, however it is not clear how long the films will be available on the platform.

Speaking about the decision to release the movies on Netflix, considering they have previously never been released digitally, producer Toshio Suzuki of Studio Ghibli said: “In this day and age, there are various great ways a film can reach audiences.

“We’ve listened to our fans and have made the definitive decision to stream our film catalogue.”

From February 1: Castle in the Sky 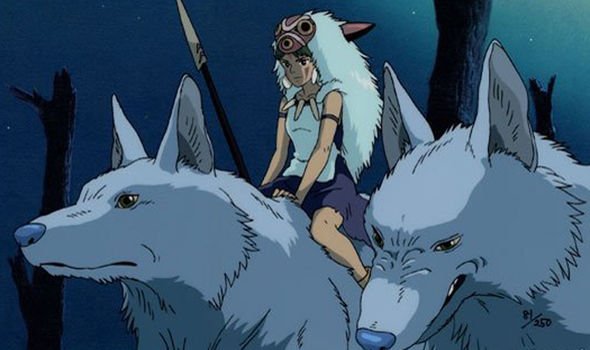 READ MORE: Movie release dates 2020: Which movies are out in cinemas this week? BIG award contenders

From March 1: Nausicaä of the Valley of the Wind

My Neighbors the Yamadas

The Tale of The Princess Kaguya 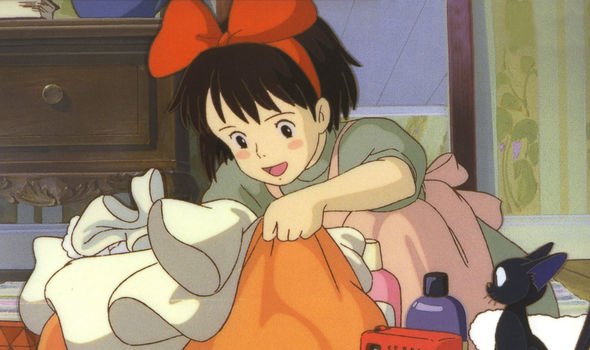 Whisper of the Heart

From Up on Poppy Hill

When Marnie Was There