The 40-year-old TV star was found dead in her London flat on Saturday after taking her own life. 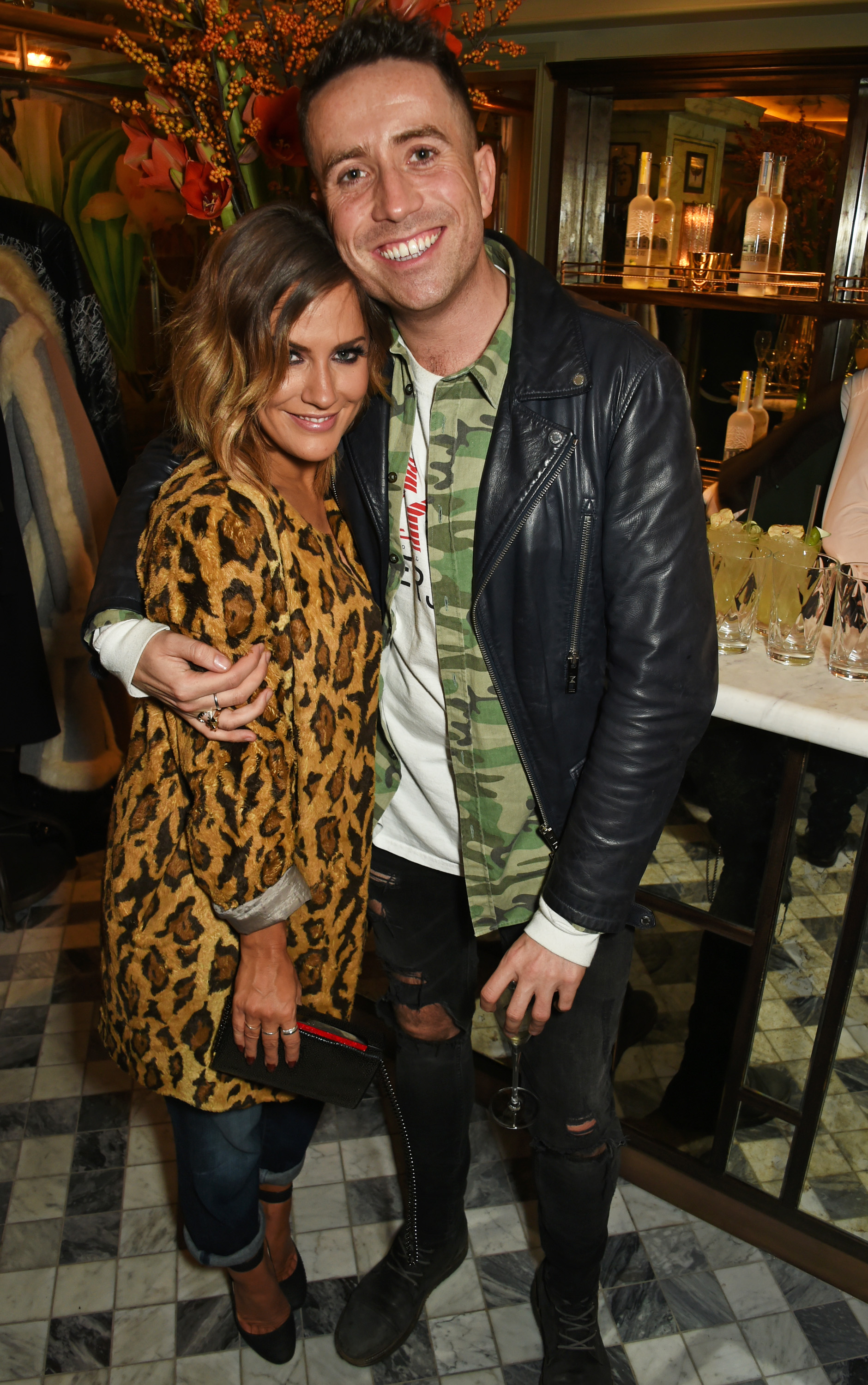 Legions of the bubbly TV presenter's famous pals have spoken out following her tragic death, with 35-year-old Nick among the stars to pay their respects.

Nick was close friends with Caroline and worked with her on The X Factor back in 2015, with Grimmy a judge and Caroline the co-host alongside Olly Murs.

Speaking on his show yesterday, emotional Nick shared: "I just wanted to start the show by saying something about our friend, Caroline. 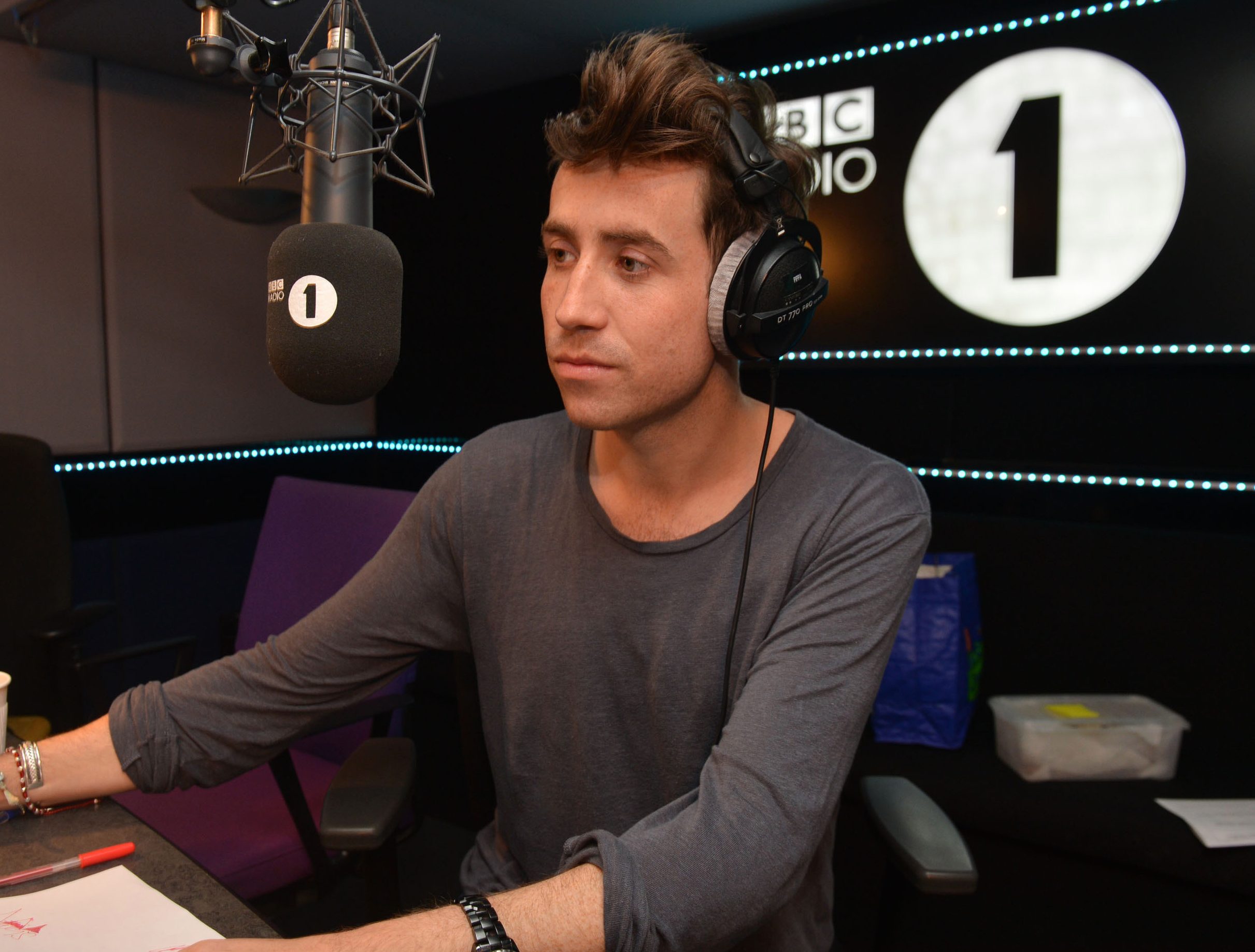 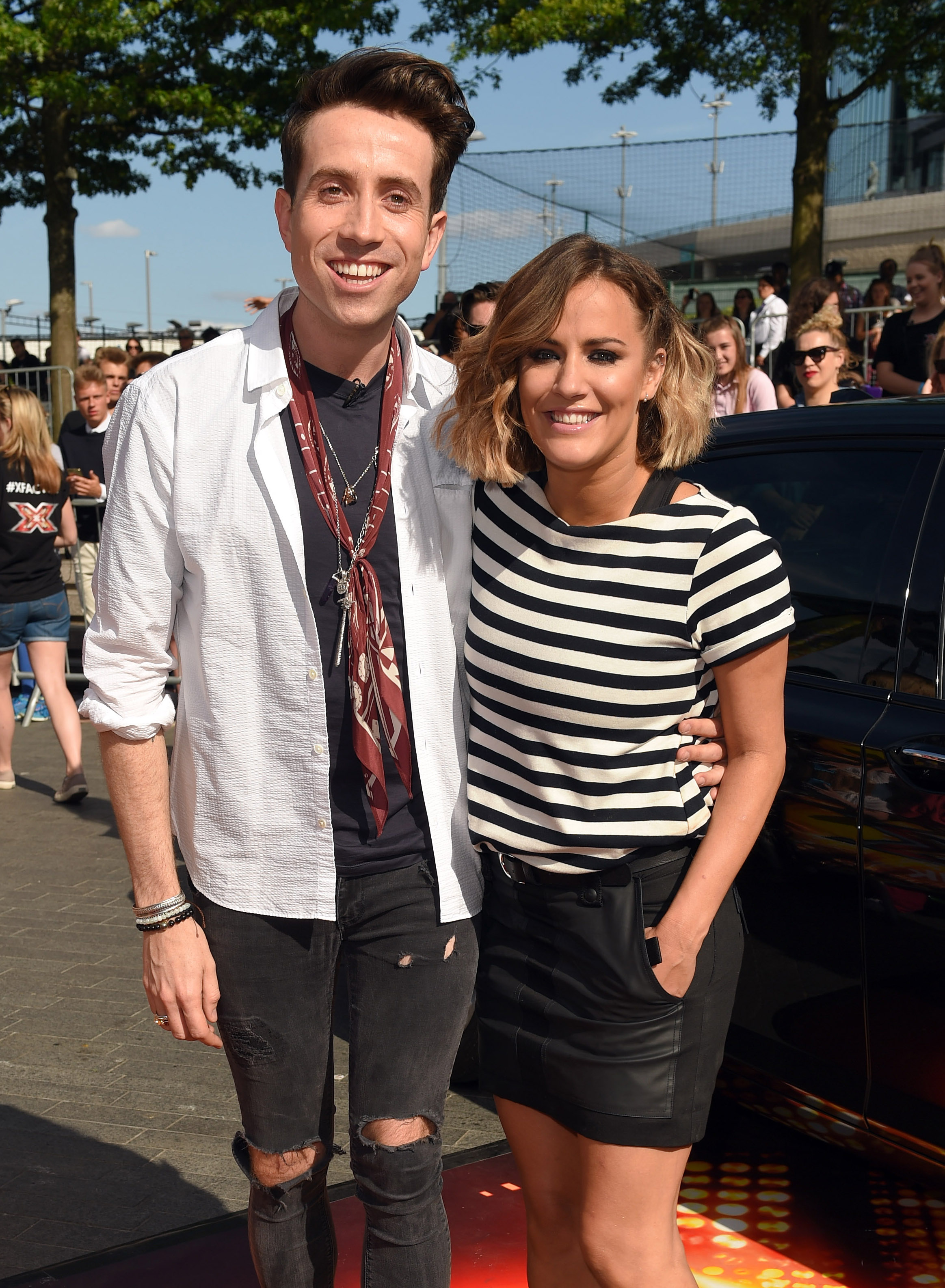 "It’s just been very tough for me and her friends, who knew her personally, and I’m sure it was for anyone who just enjoyed watching Caroline or seeing her on the telly or hearing her here on Radio 1."

With his voice cracking, Nick went on to urge his listeners to "be kind" and prioritise their own mental health – telling them to ask for help if they are struggling. 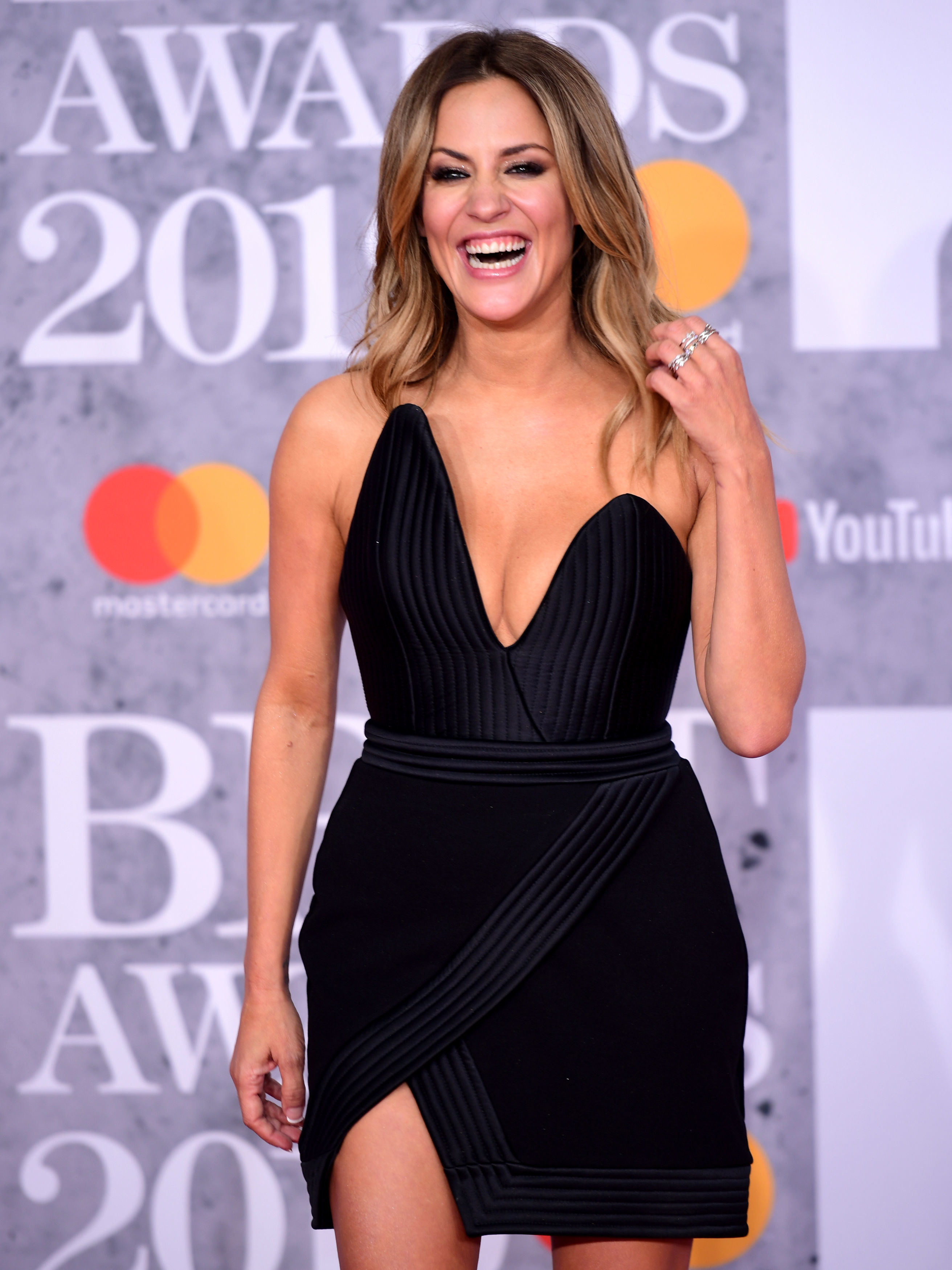 He went on to explain how he chose Rupert Holmes' Escape (The Piña Colada Song) to honour the star, sharing: "I spoke to some of our mutual friends before and said I wanted to play something heartfelt, I dunno, sad to suit the mood.

"But there was one song that kept coming back, and it’s not sad, so it feels kind of weird to play this song, but it also feels the most appropriate because it reminds me of her."

Caroline's devastated family announced the tragic news of her passing on Saturday evening, saying in a statement: "We can confirm that our Caroline passed away today on the 15th February.

"We would ask that the press both respect the privacy of the family at this difficult time." 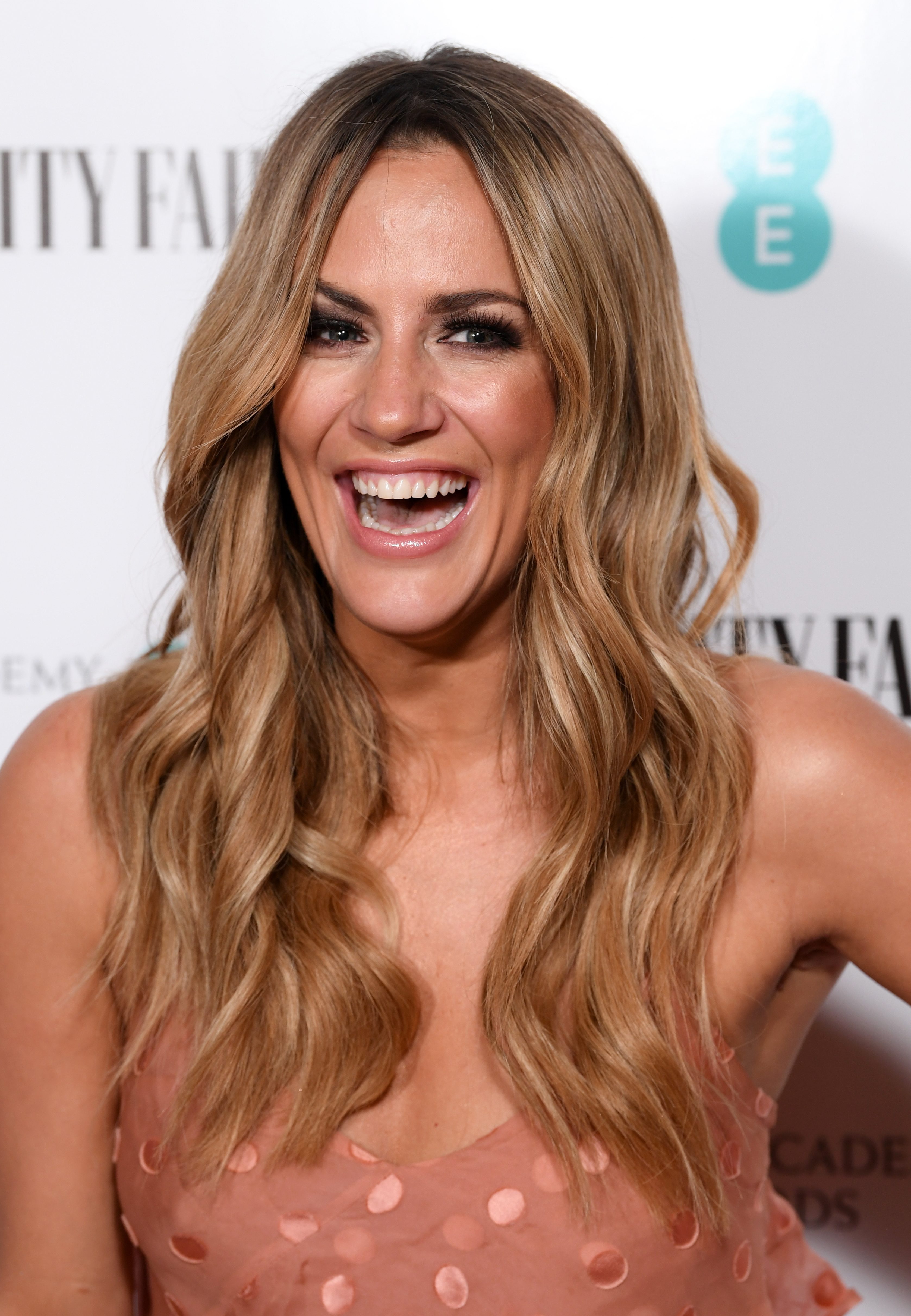 The TV presenter was due in court next month for assaulting boyfriend Lewis Burton, having always insisted her innocence.

Lewis also denied the prosecution and made a public declaration of his love for the star in a heartfelt Valentine’s Day post on Friday.

Caroline's managers have publicly blasted the CPS after they continued to prosecute the star despite Lewis making clear he did not want them to and there being no serious injury.

Lewis, 27, paid tribute to Caroline on Sunday morning, saying that he is "in so much pain" following her death.

Let's all vow to ask for help when we need it, and listen out for others.

Last night, Love Island – which Caroline used to be the face of – returned to screens after two days off air.

The show's voiceover artist Iain Stirling paid moving tribute to the star at the beginning of the programme, and all theme music was omitted from the episode.

The sponsorship idents from Just Eat were also replaced with mental health helplines, as the hashtag #BeKind was shown on screen.