Outlander returns in February with its fifth season, and fans of the show are gearing up to watch Jamie Fraser (played by Sam Heughan) and Claire Fraser (Caitriona Balfe) return to screens for another collection of dramatic events to take on.

In the meantime, however, Jamie star Sam has been promoting the upcoming release of his brand of whiskey Sassenach.

During his tour of promotion he spoke to whiskey enthusiast Kristopher Hart of the Whiskey Neat podcast.

And throughout the conversation Sam and Kristopher touched upon a number of Outlander facts and stories.

One story saw Sam explaining how season two saw the crew being moved out of their filming spot every so often because they were “getting slightly drunk”. 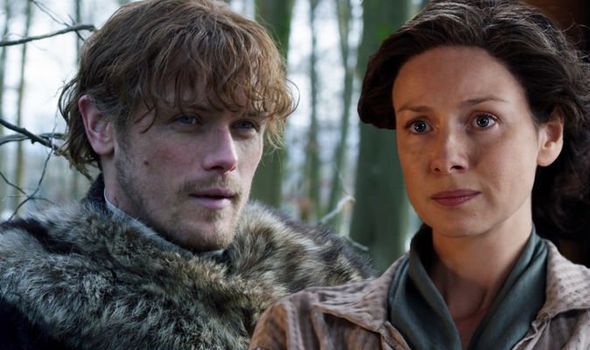 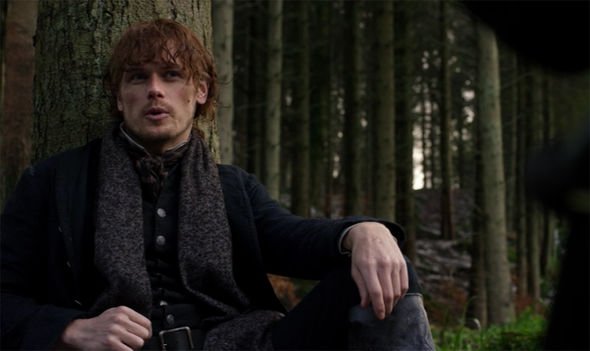 Whilst discussing various whiskey distilleries throughout Scotland, Sam revealed the show filmed inside the warehouse of the Deanston Distillery.

However things didn’t go as planned, as he went on to say the show’s crew were at the mercy of the fumes of the whiskey which surrounded them.

“So literally every, like, half-an-hour,” he went on. “They had to let the crew out! 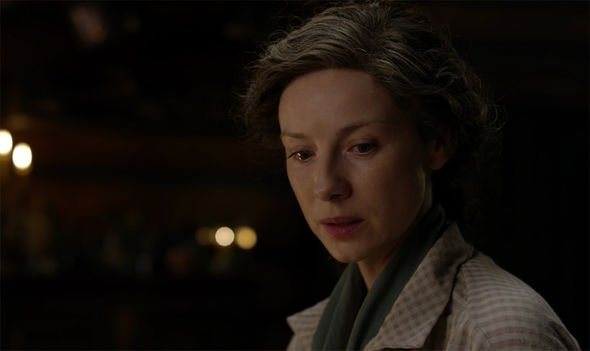 “Because you’re breathing these fumes, and it’s strong.

“It’s delicious, but I think everyone was getting slightly drunk!”

Returning to speak about the distillery itself, he added: “But it’s such a beautiful distillery.

“It’s right next to where we shot a lot of season one and season two.”

Unfortunately for Sam his days filming in distilleries may be over, as the self-professed whiskey enthusiast now films elsewhere in the world as the show is set in America.

In particular, Sophie spoke out about Brianna’s trauma in season four, and how she is still tackling it.

Speaking about an upcoming wedding scene, she began: “We must have said the vows about a hundred times.

“By the end, I was like: ‘Richard, I don’t want to marry Roger anymore. The romance is so gone!’”

She went on to touch upon the struggled Brianna is going to go through, adding: “She’s trying to get through that trauma.

“[And] be there for her baby and not let her past define her.”