Mel Gibson is a controversial figure in the film world, both as an actor and a director. His third feature as a director, The Passion of the Christ, took the world by storm and cemented his status as a director. There is absolutely a sequel in the works, but when is it out?

Jim Caviezel, the star of The Passion of the Christ, spoke to USA Today back in 2018, confirming his return to the character.

He said: “There are things that I cannot say that will shock the audience.

“It’s great. Stay tuned. I won’t tell you how he’s going to go about it. 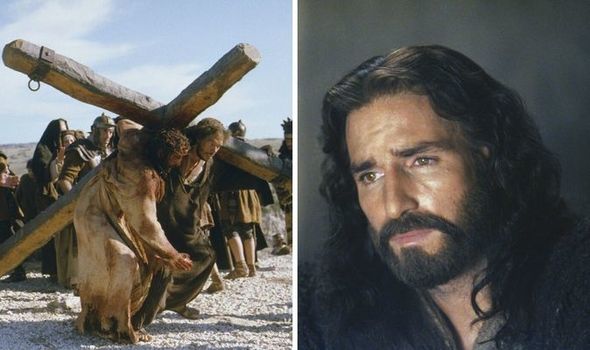 “But I’ll tell you this much, the film he’s going to do is going to be the biggest film in history. It’s that good.”

Gibson has barely spoken about the new movie, however, saying to the same publication in 2016: “The Resurrection. Big subject. Oh, my God.

“We’re trying to craft this in a way that’s cinematically compelling and enlightening so that it shines new light, if possible, without creating some weird thing.”

Speaking at SoCal Harvest evangelical event back in 2016, he added: “Of course, that is a huge undertaking, and you know, it’s not the Passion 2. It’s called The Resurrection. 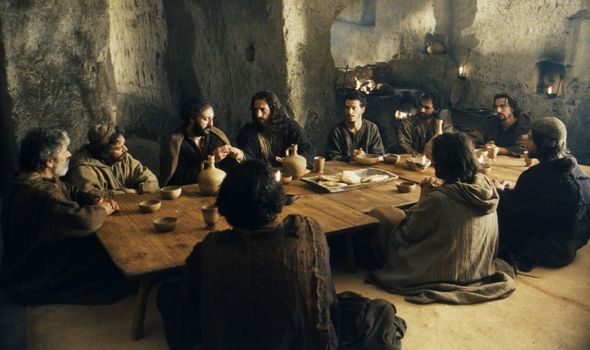 “Of course, that’s a very big subject and it needs to be looked at because we don’t want to just do a simple rendering of it – you know, read what happened.

“But in order to read it, experience and explore probably deeper meanings of what it’s about, it’s going to take some doing and Randall Wallace [writer] is up to the task.

“He is also, as well as a brilliant writer, he is a great director. He directed We Were Soldiers and Heaven Is For Real and stuff.

“So, he is a good writer and director.” 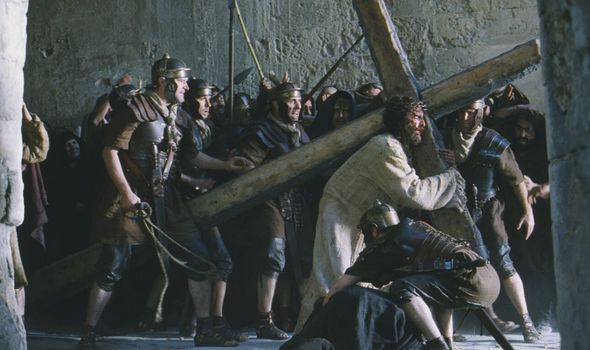 After these comments, Caviezel opened up on the sequel again to Fox News in 2020, confirming work was still ongoing.

Asked where the sequel was at present, he said: “Fifth draft. It’s going to be a masterpiece.

“It’s gonna be the biggest film in world history, I believe it will be based on what I feel in my heart.

“It’s so imperative in this time. These films [biblical film] can’t be made now. 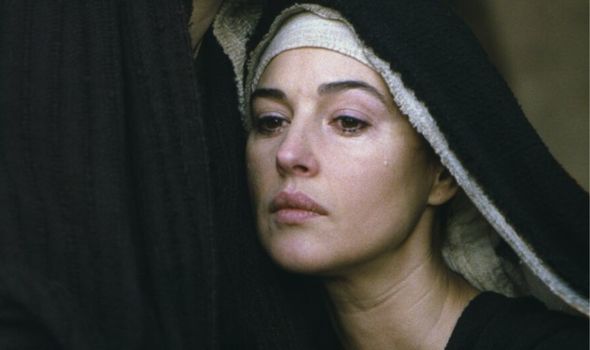 “The films they make are Marvel Comics movies. You’ll see Superman. You won’t see Jesus… I got to play the greatest superhero there ever was.”

As the film is still in draft phase, meaning it has not yet entered production, it is unlikely the film will be released any time soon – despite being listed for a 2021 release date.

While the writing process has taken at least four years, it could be another four years before the film comes out, and sadly there is not a clear timeline for the movie.

The Passion of the Christ, for those who want to watch it, is available to stream on Amazon Prime Video