PAUL Hollywood's ex Summer Monteys-Fullam has been spotted keeping herself busy with her horses after it was revealed he tried to win her back.

The pair split earlier this month after The Sun reported how he demanded she sign legal paperwork banning her from discussing their romance. 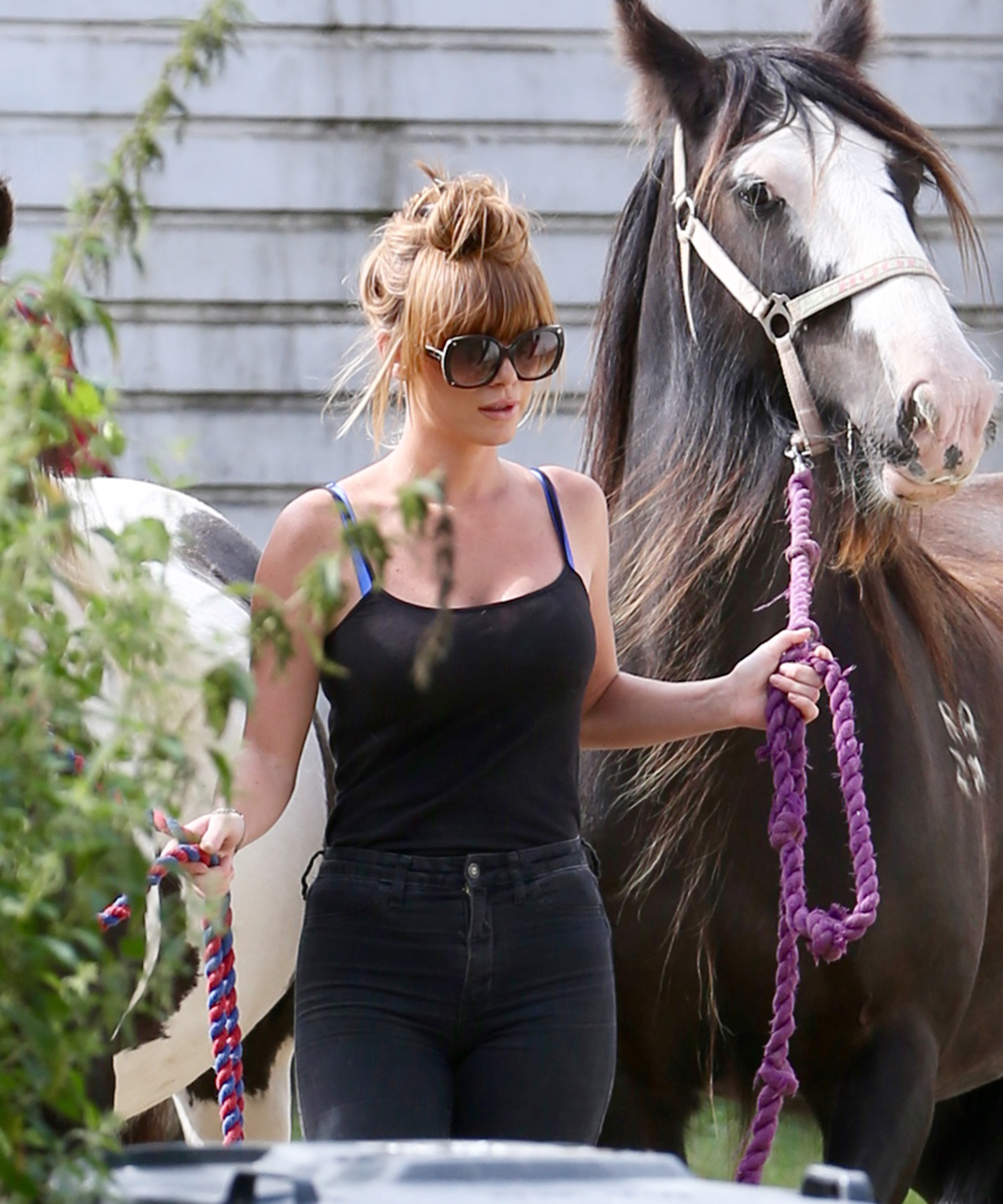 Yesterday things took a different turn when we revealed how the Bake Off star, 53, texted Summer, 24 out of the blue text her to tell her he still loved her — and ended it with a kiss.

A pal said she was “stunned” to receive the emotional message.

Today she looked like she was trying to keep herself busy following the text and was seen at stables in Kent.

The barmaid looked solemn as she took one of the horses out for a ride. 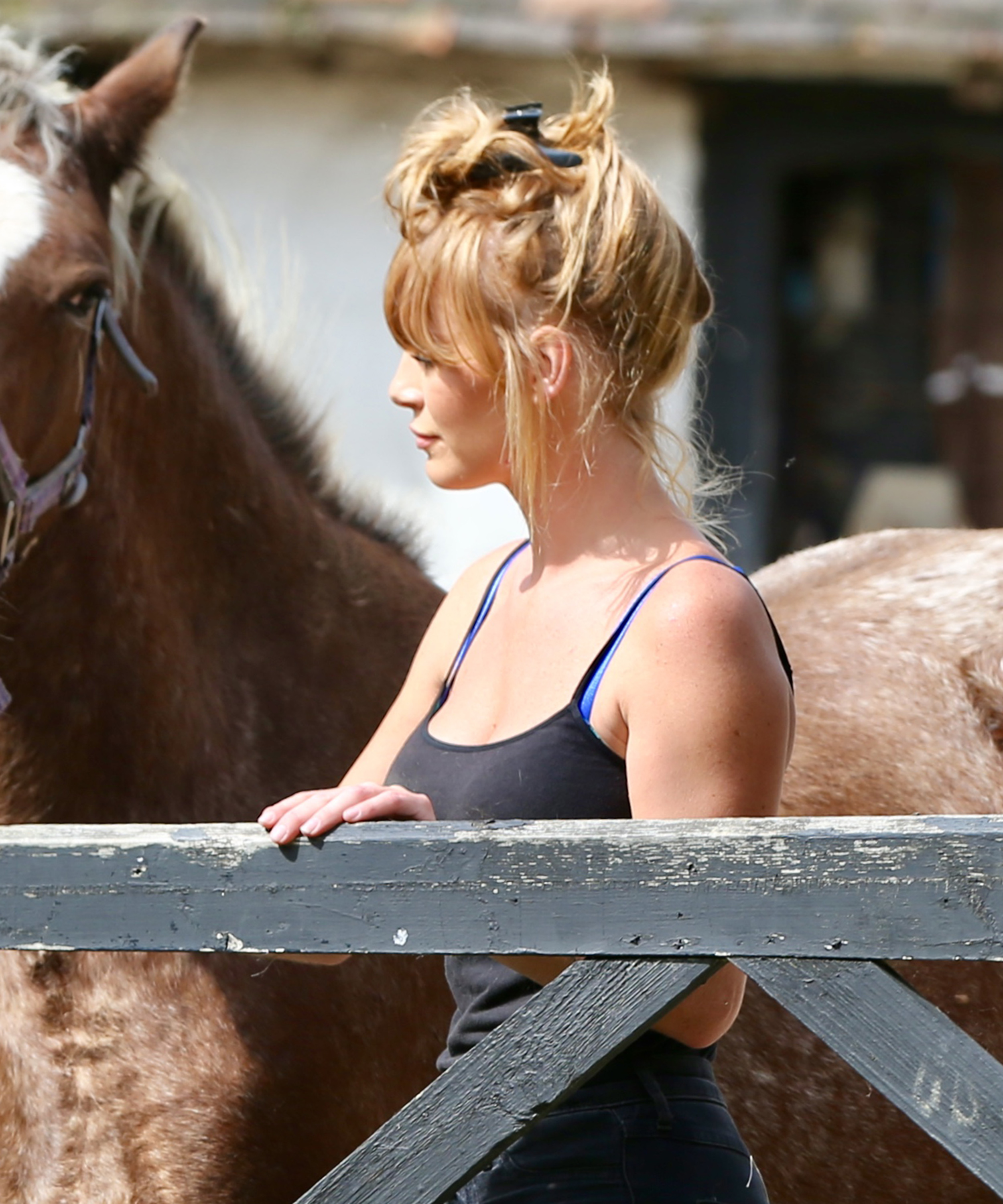 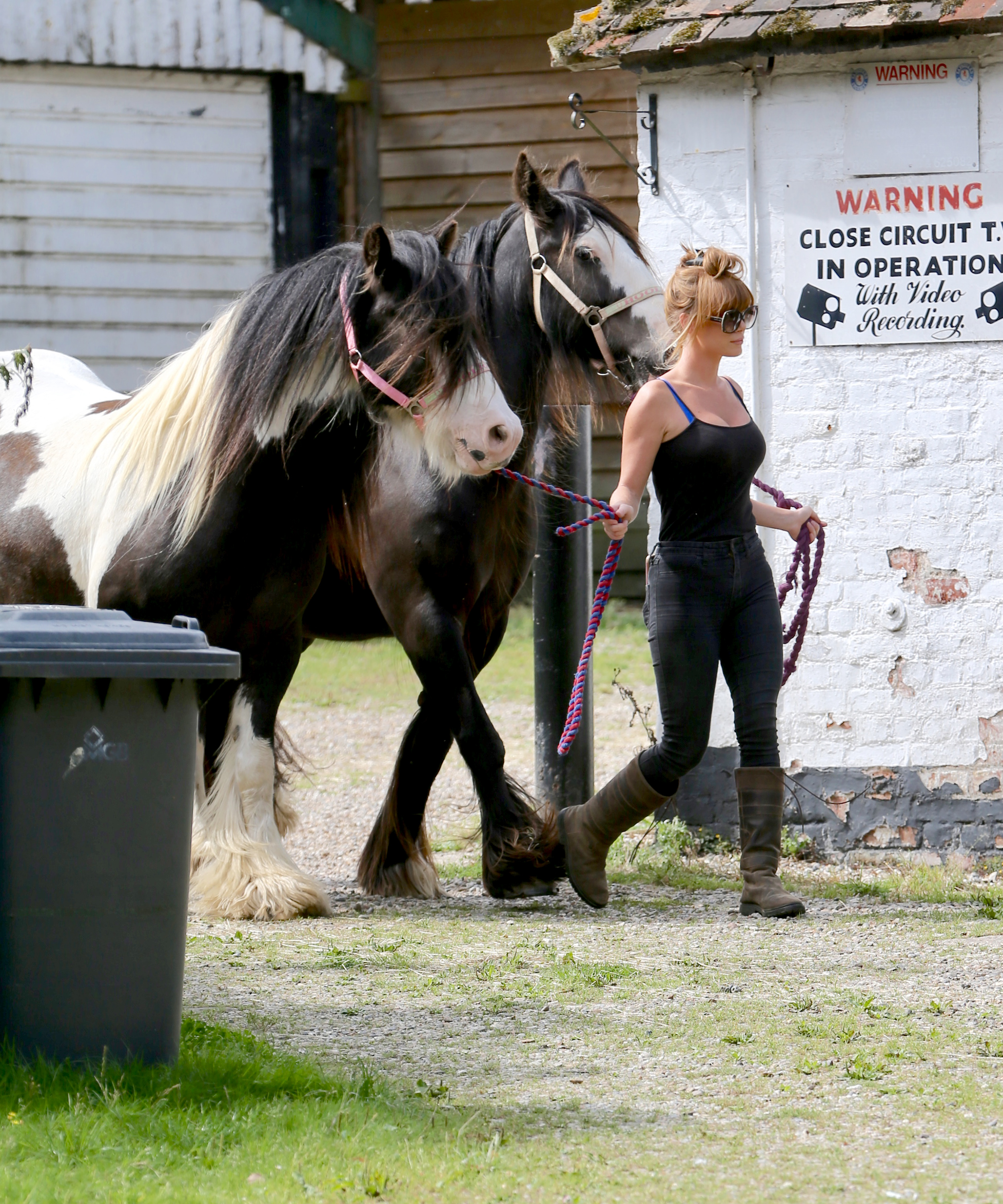 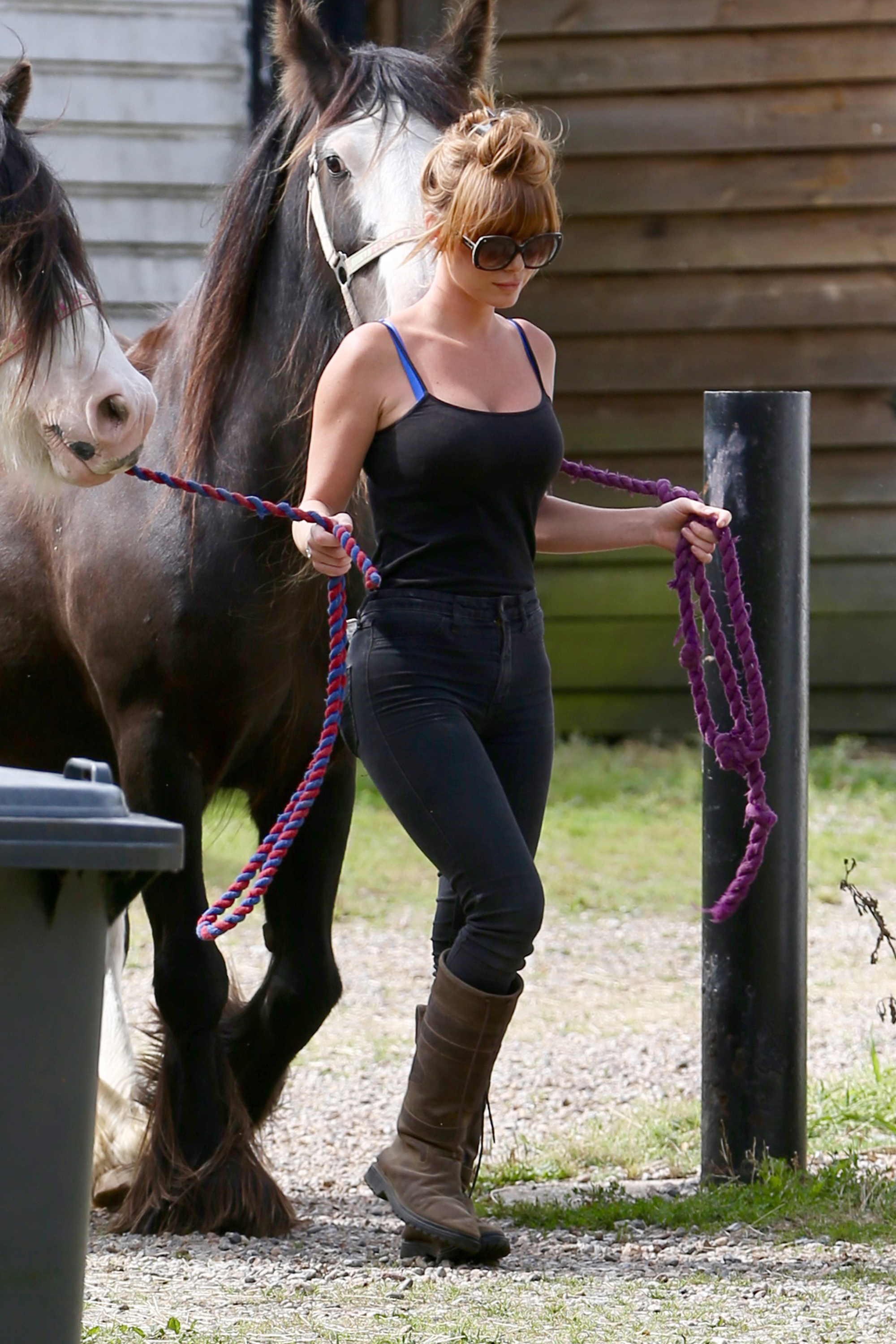 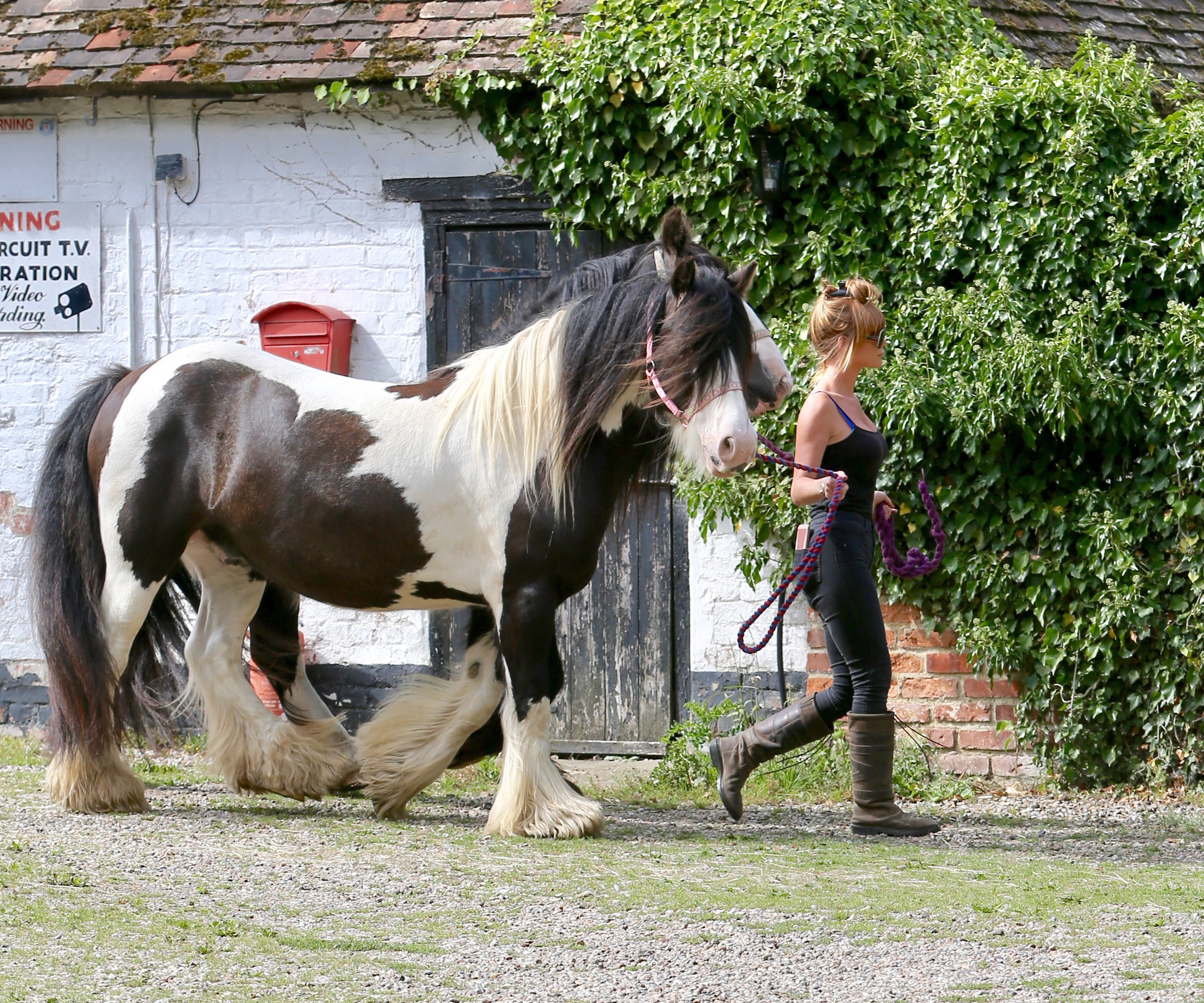 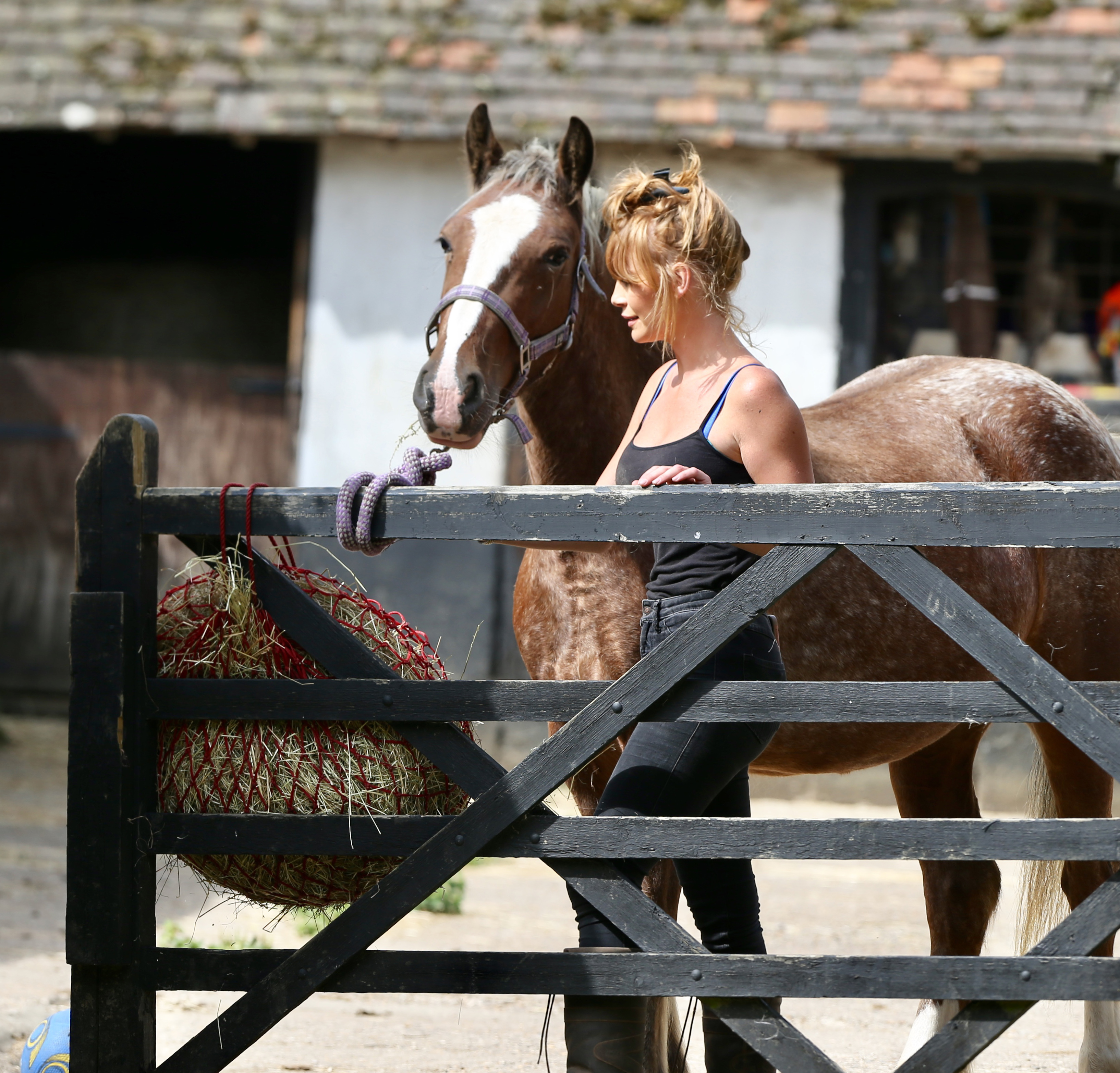 She was dressed casually in a vest top and skinny jeans, with her hair piled up on top of her head.

Her appearance comes hot off the heels of our revelation he wants a one-to-one meet so they could talk things through.

Paul, even vowed to help her achieve her desire to become a famous social media influencer — but also blamed her mother Sabina for driving a wedge between them.

One of Summer’s friends revealed: “Paul seems to be trying to win Summer back. He sent her a text message that left her stunned. 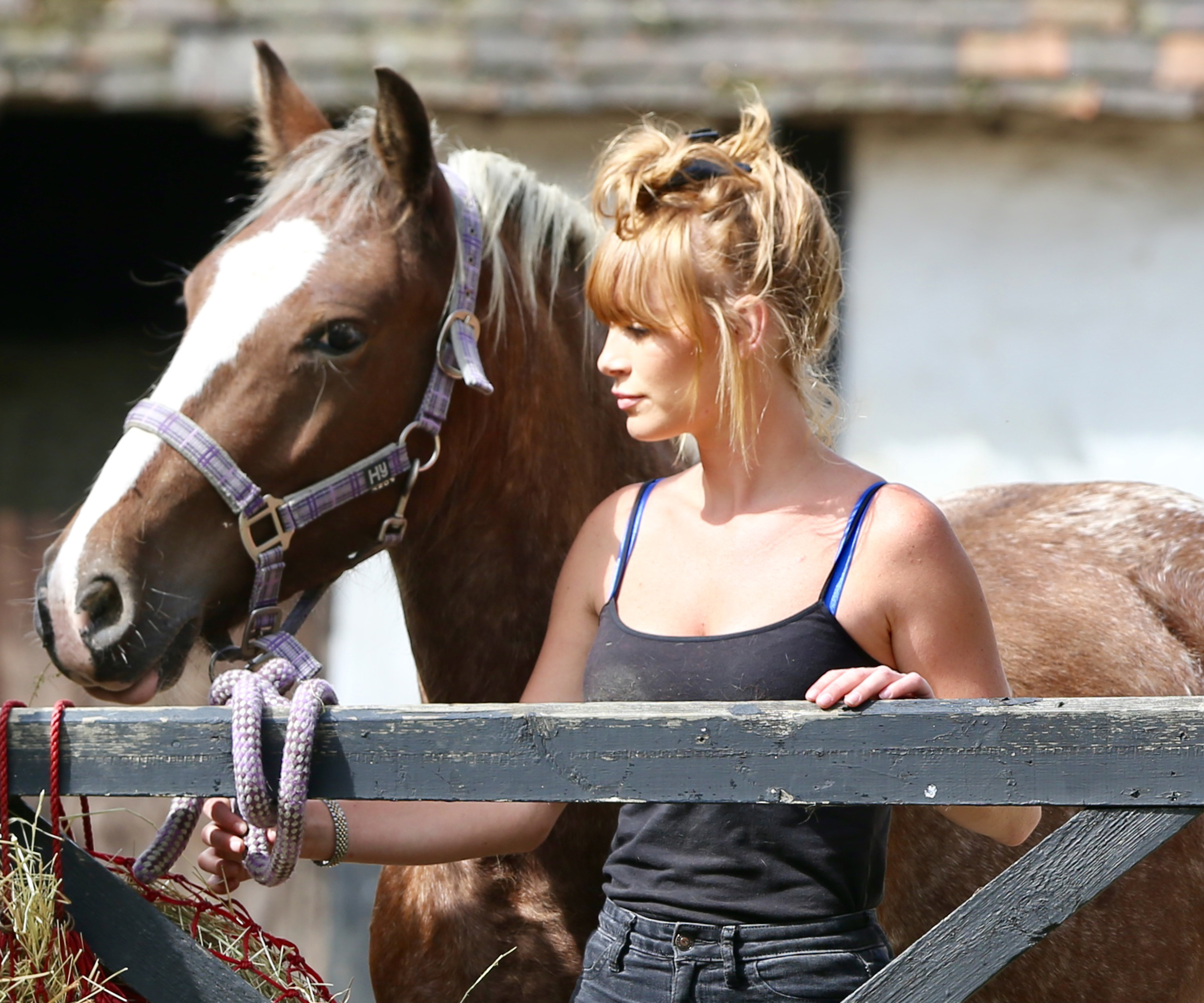 “He told her that he didn’t understand her decision to leave and that he still loved her very much.

“He said that he wanted to sit down and talk, just the two of them, to see if they could sort things out.

“He also accused her of confiding too much with her mum, and not enough with him. He said he felt that towards the end of their relationship she had become closed and didn’t allow them to sort their problems.

“Paul said he wanted to support her ambitions to become an influencer, but admitted he didn’t know what it meant to be one.

“He said she could choose the location and even ended the text message with a kiss. It’s very obvious he’s still madly in love and wants to sort this out.” 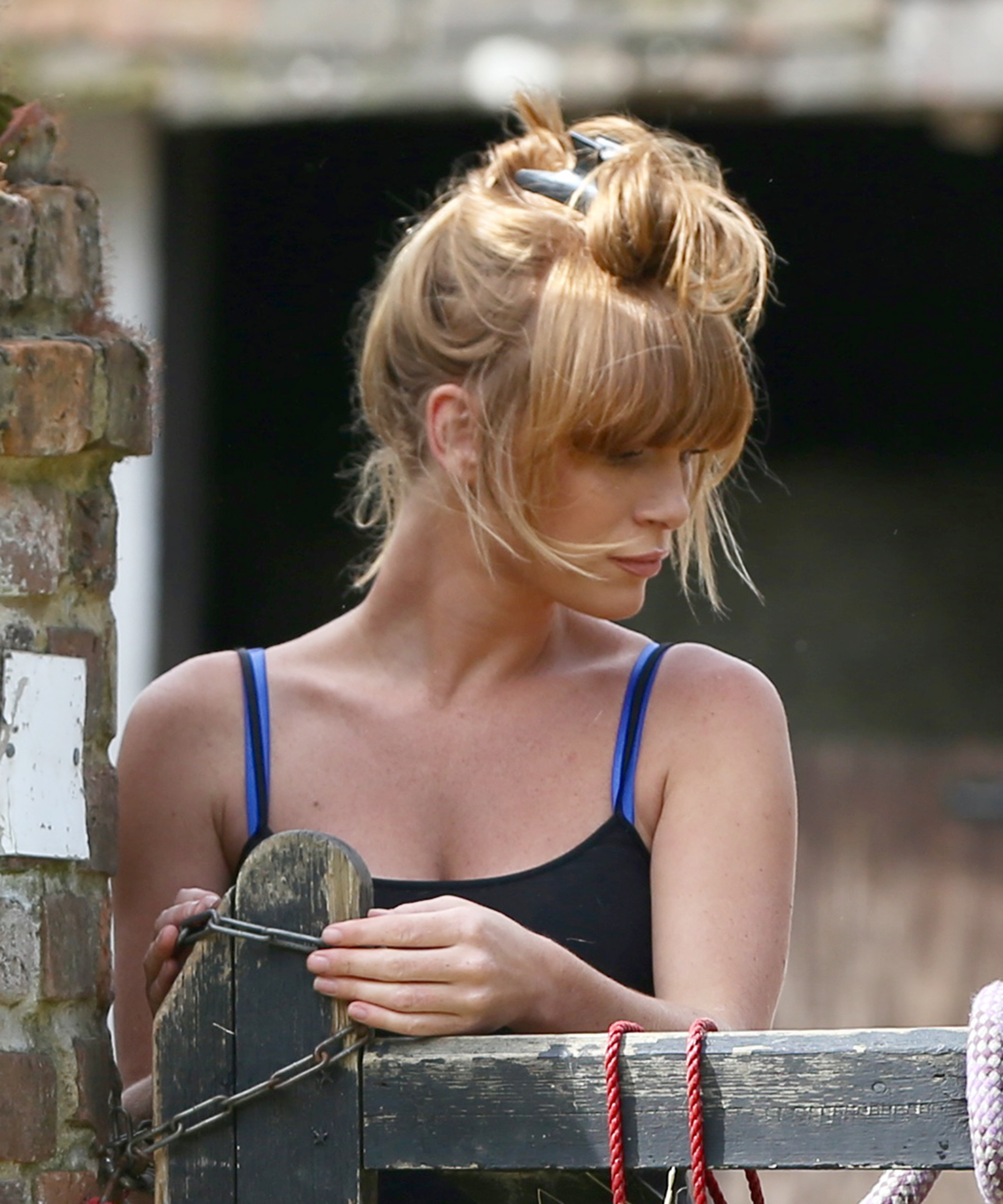 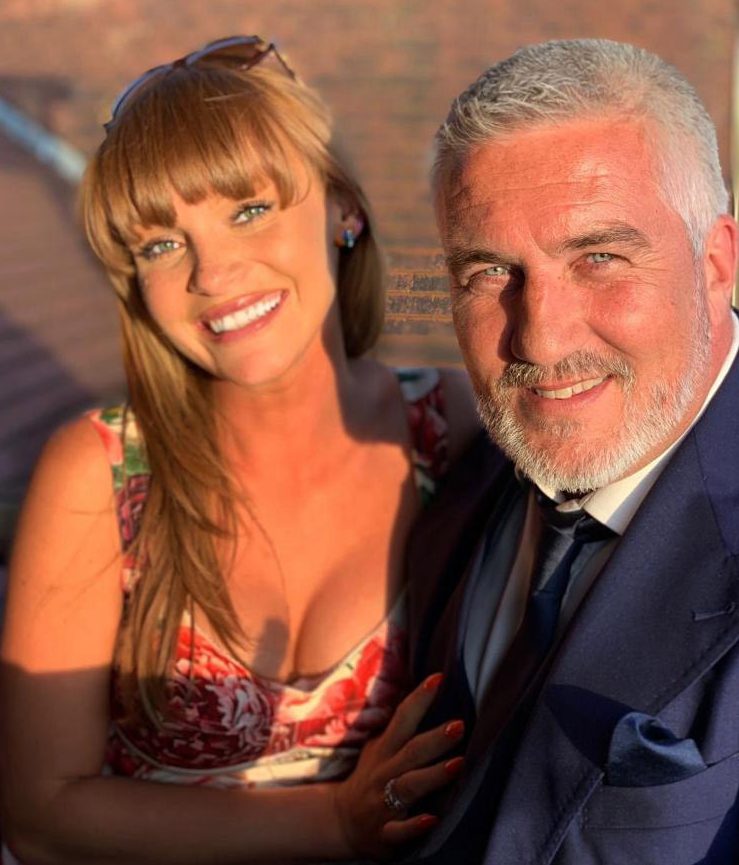 The Sun revealed the split after Paul demanded Summer sign legal paperwork banning her from discussing their romance. She refused and left the house they shared in Kent.

Paul then accused of her “courting” media attention, which led to a threat of legal action from Summer.

Her friend said a meeting is unlikely as she is still furious with him. They added: “He dragged her name through the mud.

“She’s told us she is never going back to him, so it’s a pointless exercise really. 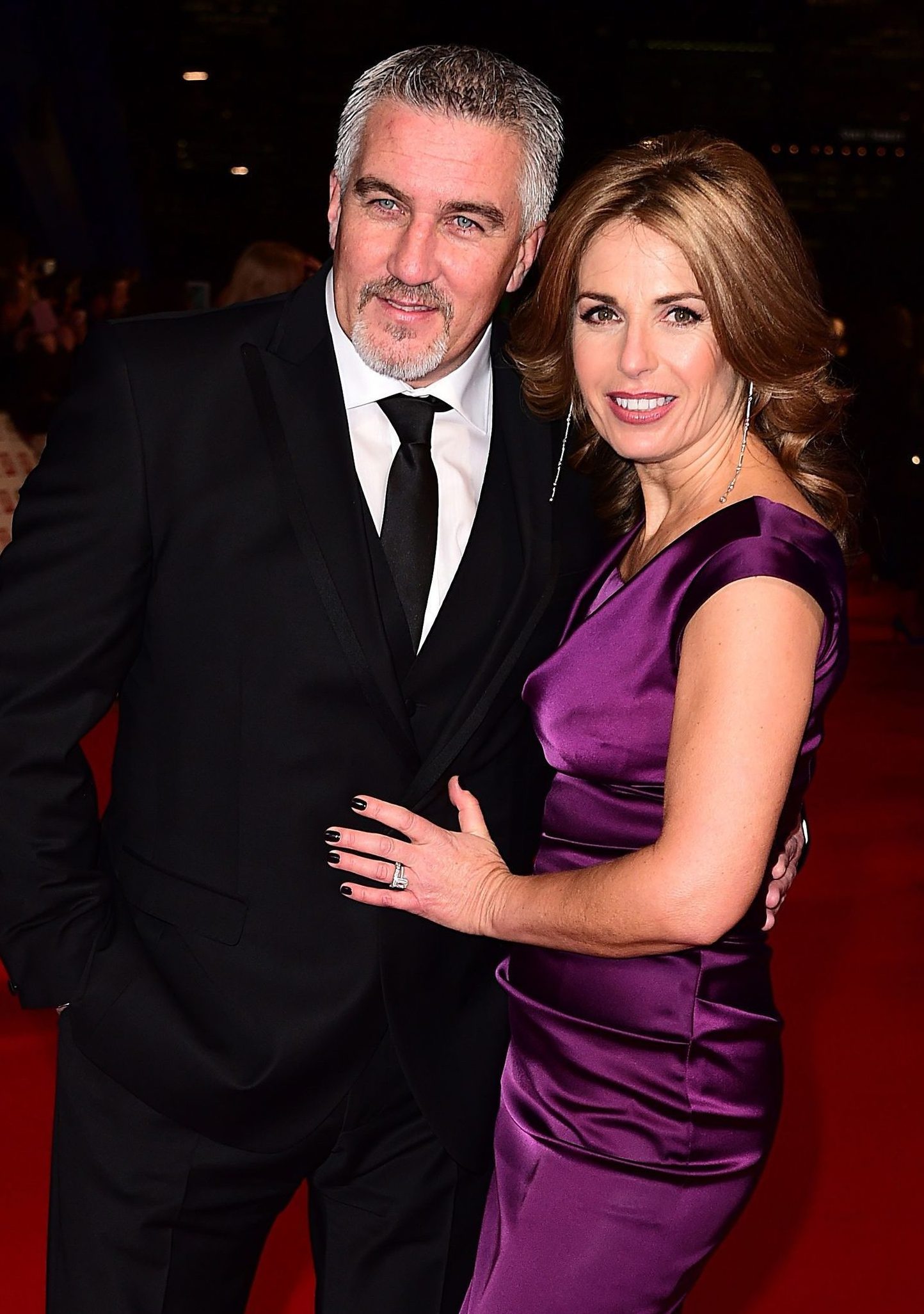 “Also, him blaming her for the split says it all. He tried to make her sign a gagging contract that meant she couldn’t even talk to her family about him. That was the final nail in the coffin.”

Summer was also left seething at some of Paul’s social media posts, which he has since deleted.

She posted on Instagram: “I am very disappointed and distressed by false and highly defamatory statements that Paul has made about me online since our break-up. 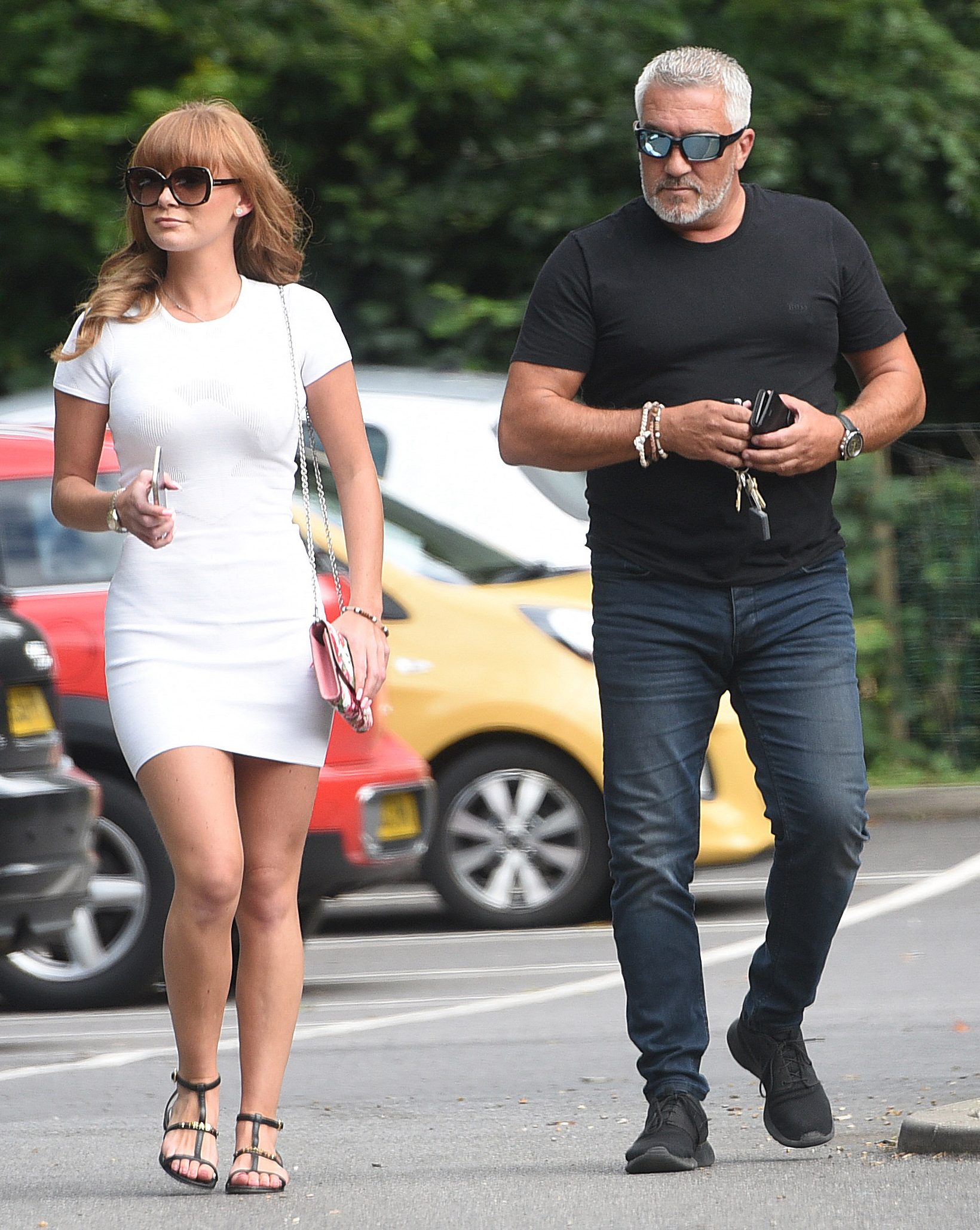 “I’ve no alternative but to instruct my solicitors Brett Wilson LLP to pursue legal proceedings against Paul in order to obtain vindication. I have never courted publicity over my relationship with Paul and I am deeply disappointed our relationship has ended in this way.”

Paul ended his marriage to wife Alexandra after meeting Summer in their local.

Bake Off returned to Channel 4 this week.