Season five of Peaky Blinders is really heating up now as Oswald Mosley (played by Sam Claflin) really showed his clout and power to Tommy Shelby (Cillian Murphy). In a tense confrontation between the two men, each MP revealed the dirt they’d dug up on the other. When it looked like Mosley had the upper-hand, Tommy pulled out a card that trumped the fascist politician.

Mosley suggested he’d slept with Tommy’s wife Lizzie Shelby (Natasha O’Keeffe) during her days as a call girl and a nightclub hostess in Birmingham.

He went on to offer an indecent proposal, requesting to sleep with Lizzie when he came around to Tommy’s house.

However, Tommy was unimpressed and threatened to expose Mosley’s infidelity to his wife Lady Cynthia Curzon.

Tommy’s counter blackmail forced Oswald to reconsider his own request. 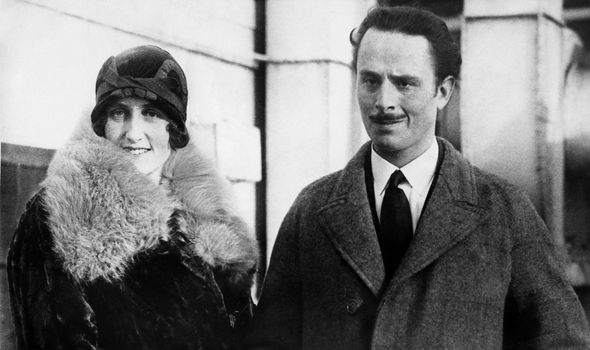 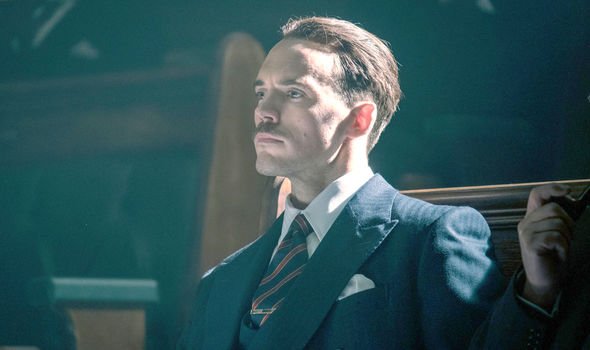 Did Oswald Mosley really have an affair with his wife’s stepmother and sister-in-law?

According to multiple sources, the fascist MP had numerous affairs with other women despite being married including Diana Mitford, who went on to become his second wife after his first died.

In previously unpublished letters that were donated to the National Library of Scotland, Mitford seemed to confirm Mosley has indeed cheated repeatedly on Lady Curzon.

After marrying Lady Cynthia in 1920, he was apparently unfaithful with his wife’s sisters Irene and Alexandra as well her stepmother Grace.

Incidentally, the three sisters and Grace, who was an American department store heiress, are thought to have been the inspiration for the Grantham sisters and Lady Cora in Downton Abbey.

According to the reports from The Sunday Times from January this year, correspondence between Mitford and Scottish peer Lord Boothby in 1981 made reference to the affairs.

She spoke about her stepson Nicholas Mosley who heard about his father’s dalliances while at a party.

Mitford wrote in the letter: “When Nicky was young, somebody at a party said to him: ‘I take my hat off to your father. Not many men have seduced both their sister-in-law and their mother-in-law’.”

She went on to detail that Nicholas was unsurprisingly “not impressed” by hearing about the dalliance. 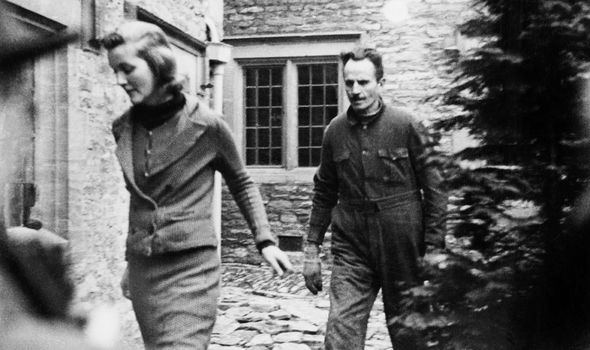 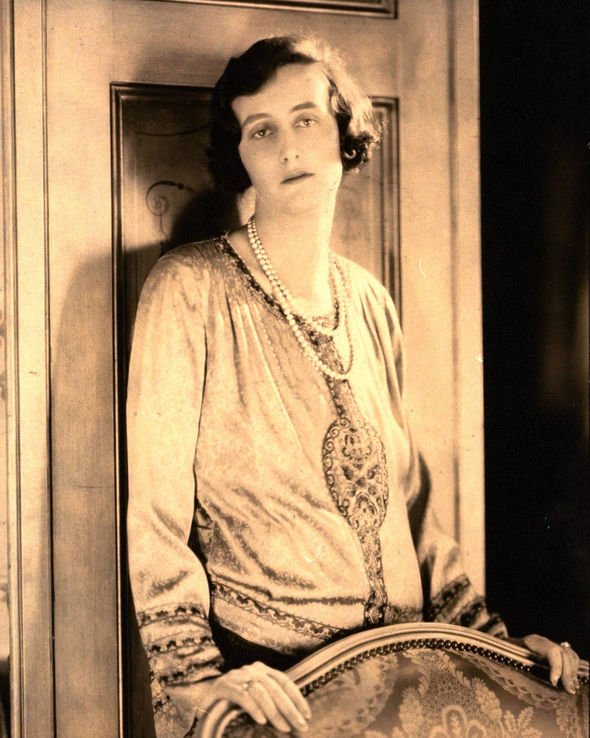 Mosley was also involved in an affair with Mitford for years along with his other marital indiscretions.

Before Lady Cynthia died, Mitford lived openly as Mosley’s mistress for three years and according to The Guardian was “tolerant of his infidelities”.

A book review in The New York Times from 2000 of Tea With Hitler by Jan Dalley, a biography of Mitford states, ”When Mosley preached the fascist message to Diana, she was an apt as well as a willing pupil, and an eager convert. ‘What else was there?’ she said, at the end of her life — she felt both the Tory and Labor [sic] parties were dismal failures.”

The review goes on to say: “Mosley was equally smitten, although he had no intention of leaving his wife or cutting back on his philandering among bored young society matrons.”

Lady Cynthia sadly passed away in 1933 from peritonitis, an inflammation in the lining of the abdomen.