Pet Sematary tells the story of Dr Louis Creed and his wife, Rachel, who relocate from Boston to rural Maine with their two young children. The couple soon discovers a mysterious burial ground hidden deep in the woods near their new home. When tragedy strikes, Louis turns to his neighbour Jud Crandall, setting off a perilous chain reaction that unleashes an unspeakable evil with horrific consequences.

What is the Pet Sematary age rating?

Pet Sematary has a rating of 15 as designated by the British Board of Film Classification (BBFC).

In America, the movie has an age rating of R, meaning those under 17 need an accompanying parent or guardian.

The BBFC cites strong bloody violence, gore, and threat as the reasons behind its 15 rating. 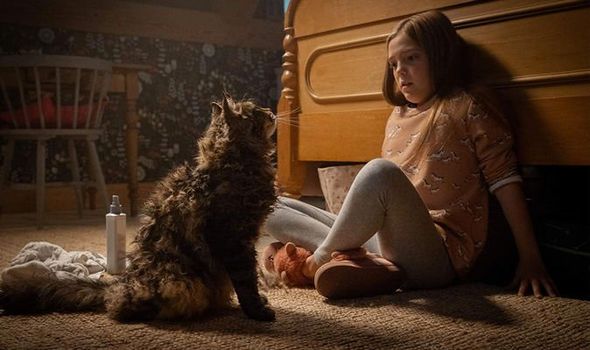 Given the movie is a horror film, the aforementioned categories make sense.

Warning: Spoilers for Pet Sematary ahead.

The BBFC said the violence included “a close-up image of a man’s Achilles tendon being slashed with a blade, resulting in a spurt of blood and brief strong wound detail”.

They also said: “Further bloody violence includes sequences in which people are stabbed or impaled.”

There is also a category injury detail, which means there is strong, gory wound detail, including shredded, bleeding flesh and exposed bone and brain, when a man is treated in hospital after an off-screen traffic accident. 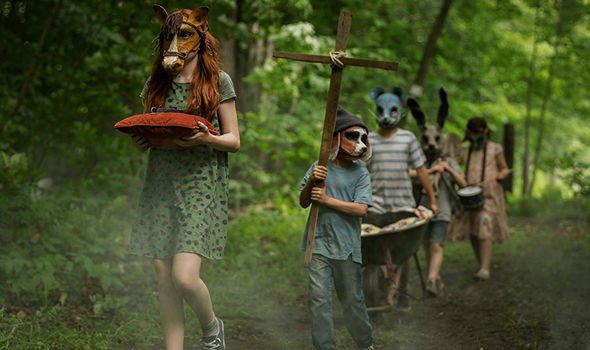 The BBFC added: “There are prolonged scenes of strong supernatural threat and occasional ‘jump scare’ moments.

“These scenes include ones in which people are attacked and killed by an undead child, as well as others in which characters experience disturbing visions.”

“A child is killed in a traffic accident, without graphic visual detail, resulting in scenes of bereavement.”

For a 15 rated film, there is understandably use of some strong language like f**k. 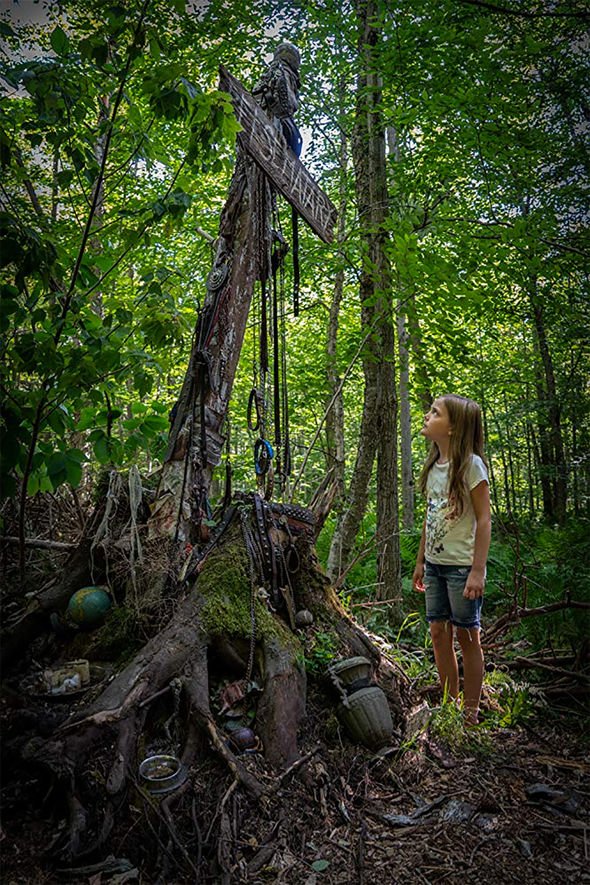 There is a brief allusion to sex, in a scene in which a clothed couple are briefly shown grinding against one another in bed.

The BBFC said: “other issues include sight of the bloodied body of a cat after it is killed off-screen.”

Common Sense Media, an American website dedicated to analysing movies for their family suitability, has to release a parents’ guide to Pet Sematary.

But based on the aforementioned plot points, parents should take extra care when bringing younger teens to the cinema to see Pet Sematary.