PETER Kay has been pictured for the first time in a year as he enjoyed a rare public outing to Blackpool.

The 45-year-old comedian was last seen in April 2018 when he made a surprise appearance at a charity screening of his BBC sitcom Car Share. 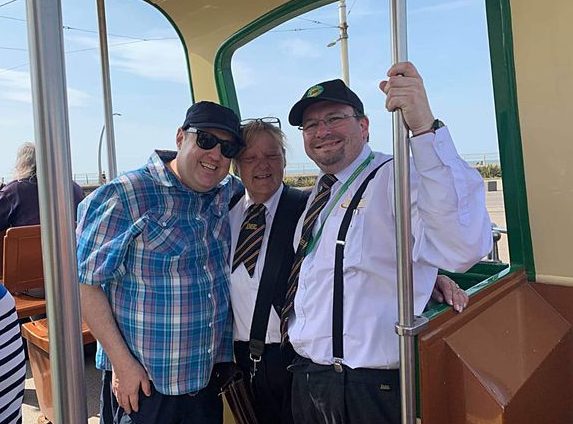 While Peter has kept an extremely low profile ever since, he popped up in the seaside town today to enjoy the last of the Easter weekend, posing for a picture with two of the town's tram workers.

Posting the snap on the company's official Twitter account, the cheeky tweet read: "We do love a celebrity passenger on our tours, when we can't get one @ PeterKay_co_uk will do instead!

"He kindly allowed a a photo with the driver and conductor on Boat 600 this afternoon."

In the picture, Peter can be seen grinning as he stands alongside the tram staff wearing a colourful check shirt, cap and sunglasses. 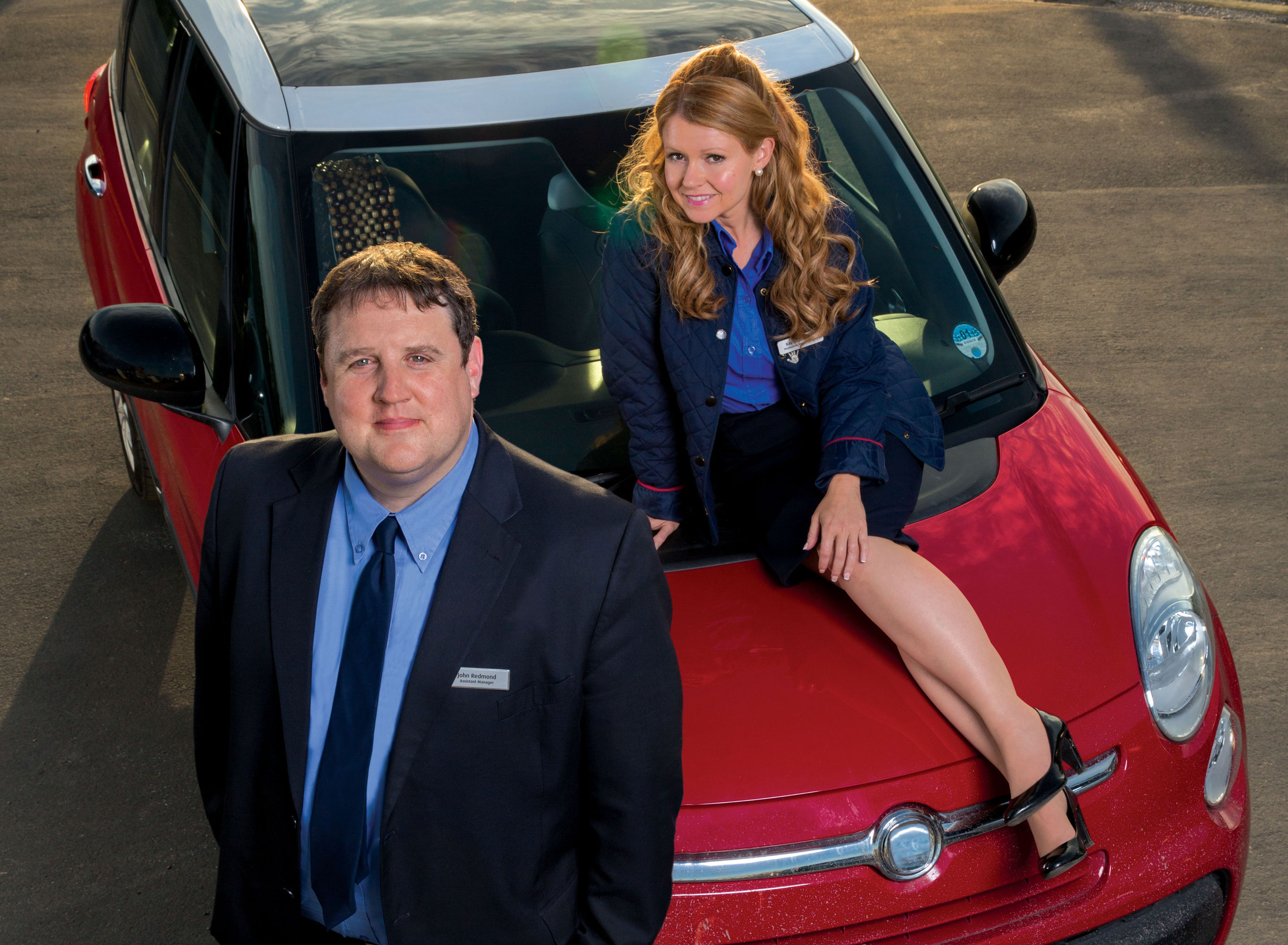 Meanwhile the staff looked delighted to have the comedy star on-board.

In a video captured by a fan, the star begged the audience not to reveal how the award-winning comedy ends before it aired on the BBC the following month.

He said: "Thank you very much for supporting the Lily Foundation raising money for mitochondrial disease. 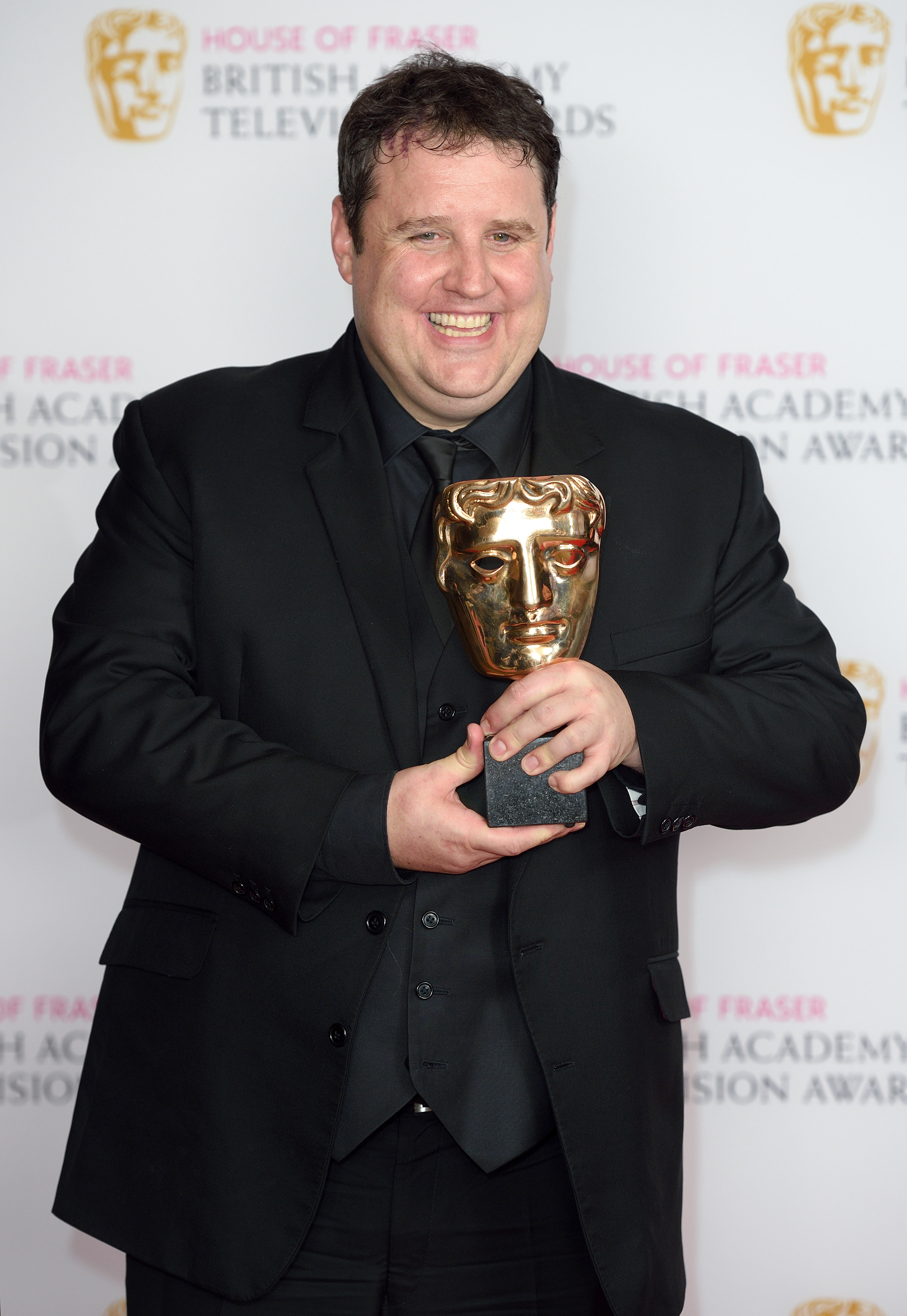 "Very kind of you. I appreciate it. Enjoy the last ever episode of Car Share.

Peter shocked fans in December 2017 when he cancelled his UK tour suddenly due to "family reasons".