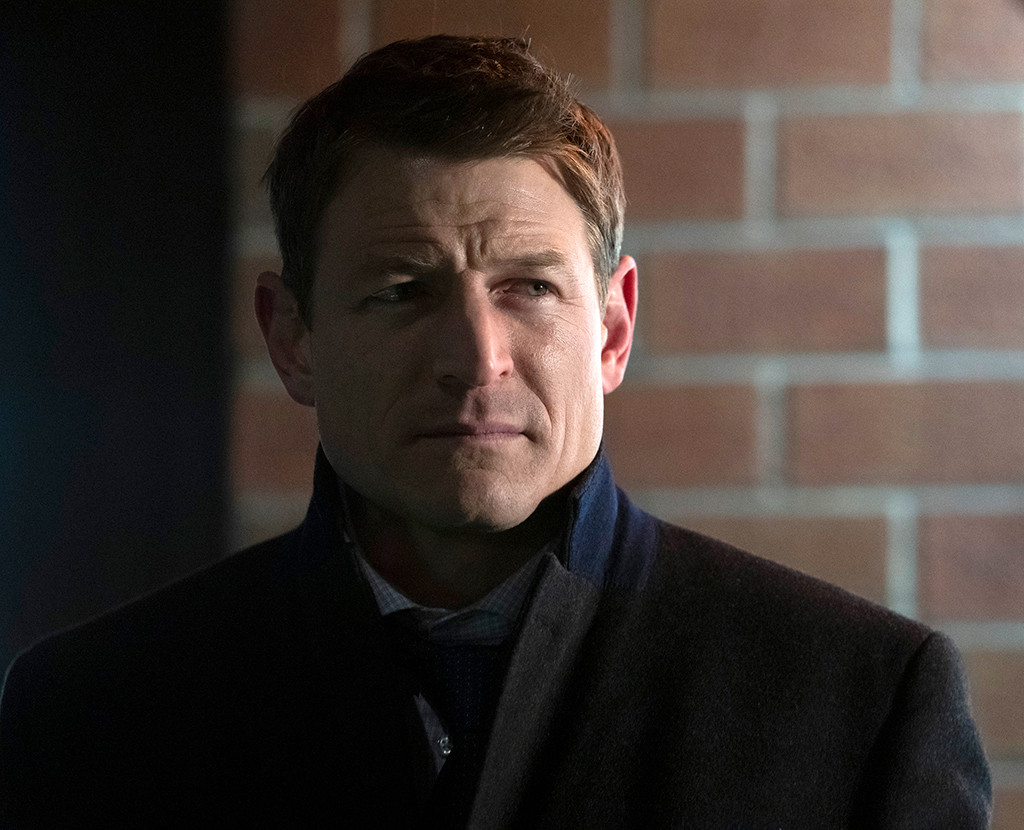 Law & Order: SVU will be down at least one cast member when the show returns for the historical season 21. Philip Winchester, who joined the cast as ADA Stone in season 19, is exiting the long-running NBC series.

Winchester, who originated the character on the short-lived Chicago Justice, tweeted the news of his exit after congratulating the cast and crew of Law & Order: SVU on the landmark season 21 renewal.

“Sadly for me, Peter Stone and his ‘the facts don’t care about you’re feelings’ attitude will not be returning,” he tweeted. A huge tip of the hat to my amazing fans and not so big of fans. You ALL make me work harder. Thank you! See you on the next adventure,” he tweeted.

Winchester’s ADA Stone was the latest in a long line of characters to work with Olivia Benson (Mariska Hargitay) and the special victims unit. Stephanie March, Diane Neal, Raúl Esparza, Michaela McManus, Christine Lahti and Sharon Stone have all played lawyer characters on the series.

NBC renewed Law & Order: SVU for a season 21 making it the longest-running primetime live-action series in TV history. The record was previously held by Gunsmoke and the mothership Law & Order series.

“I’m deeply proud to be a part of this groundbreaking show, and humbled to make television history today,” Hargitay said in a statement. “The longevity and continued success of SVU is a testament not only to the show’s powerful storytelling and ability to connect with viewers, but to its necessity. We have told important stories for 20 years, and we will continue to tell them.”

The current cast of SVU also includes Ice T, Peter Scanavino and Kelli Giddish. No word on how SVU will write out Winchester’s character. His other TV credits include Strike Back, The Player, Fringe, Camelot and 24: Live Another Day.

Request for comment from NBC was not immediately returned.